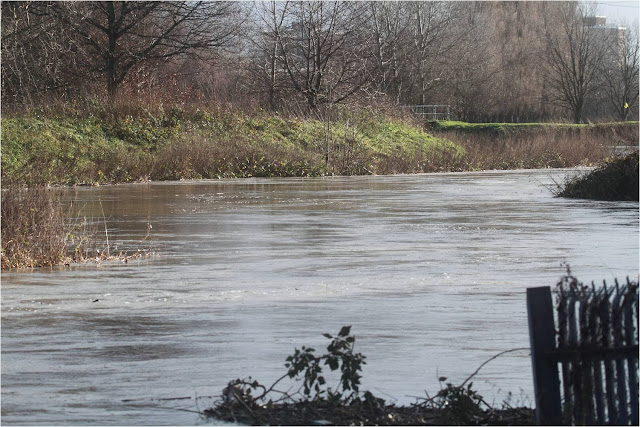 You may have noticed a dearth of blogs for December, and there is a very good reason for that: it's been rubbish! That and I've been a bad birder: watching too much shite that passes for television (which normally I wouldn't), resulting in late nights and later mornings in bed.  Have I missed much? Not by the sounds of it. 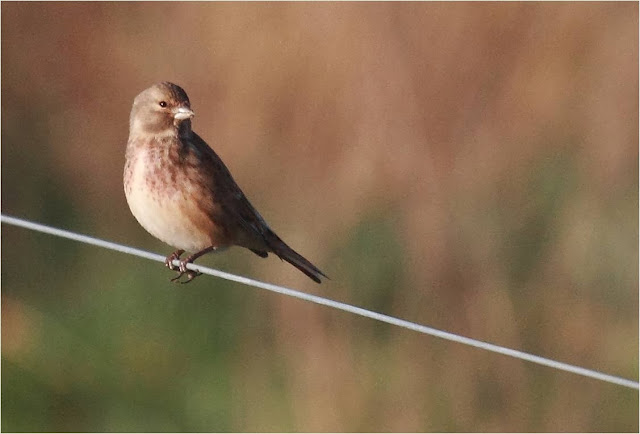 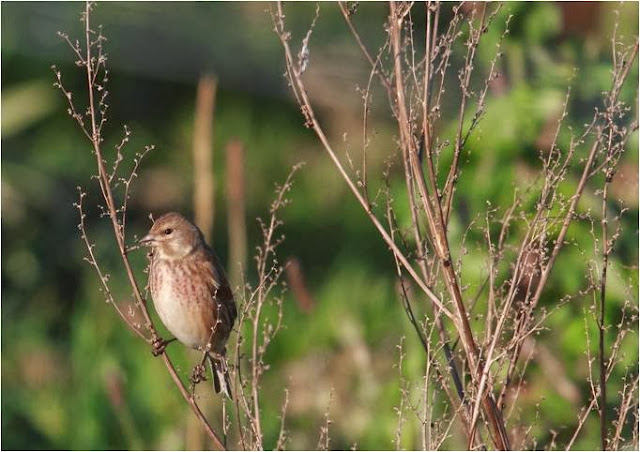 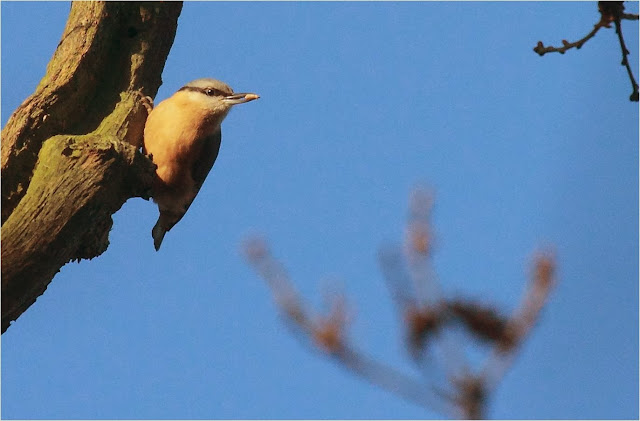 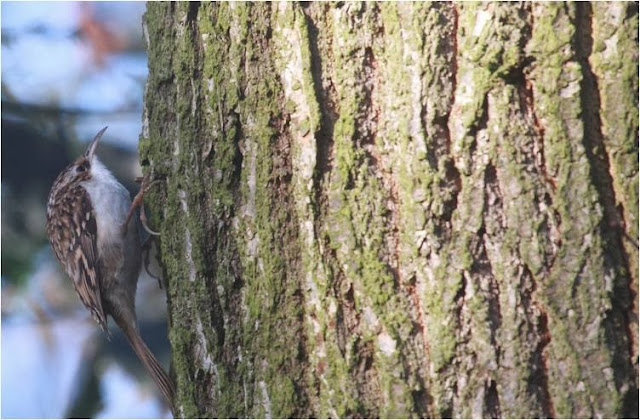 The Police Scrape is about the most exciting place to be at the moment, and that's not saying a lot.  Record numbers of Linnet are now swirling around in amongst the goodly number of Skylark, that appear to prefer the fairground to their newly mowed habitat across the road. Barring that and a couple of Chiffchaff in the Old Sewage Works, it has been pretty dire.

The only bright spot a plover I picked up flying, with purpose, eastwards over the flats over to Alex, and then purposefully back the other way.  I found myself rooted in South Copse, where I was following up reports that the Little Owl was back (or it was a month ago!). Blind-sided by the trees, my view of this bird were limited, but when it came back I made a move to get out from the trees and capture it on disc. Needless to say it's speed thwarted this and I got some piss poor shots of it before it hurtled over towards Jub. I thought it might try landing there, but too many late walkers round the pond suggested that my time might be better served going home.  Looked chunky enough for a Grey, and not too much like a Goldy from my bin views, but the camera suggested otherwise and sadly it went down as a Goldie, as I think claiming a Dotterel would have probably been a string too far! 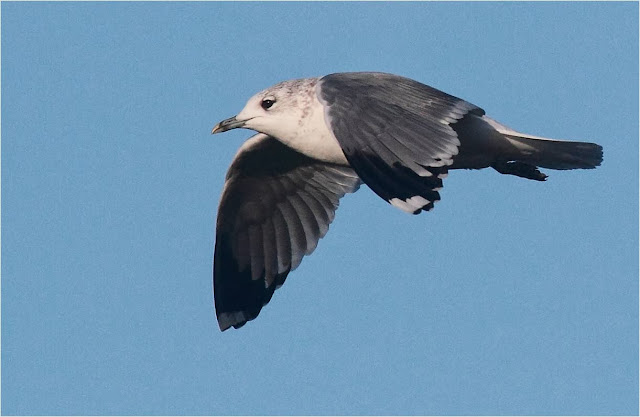 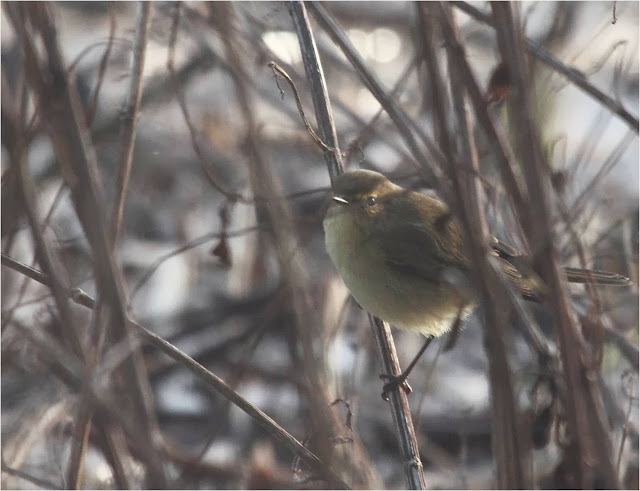 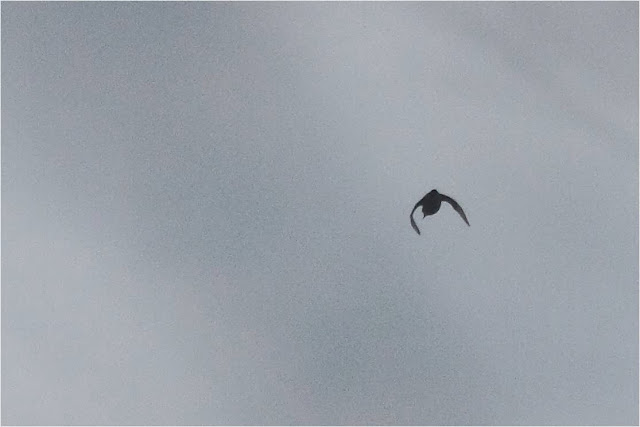 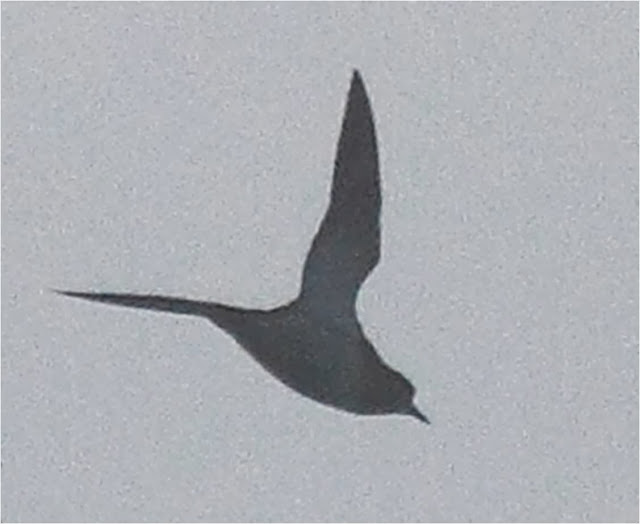 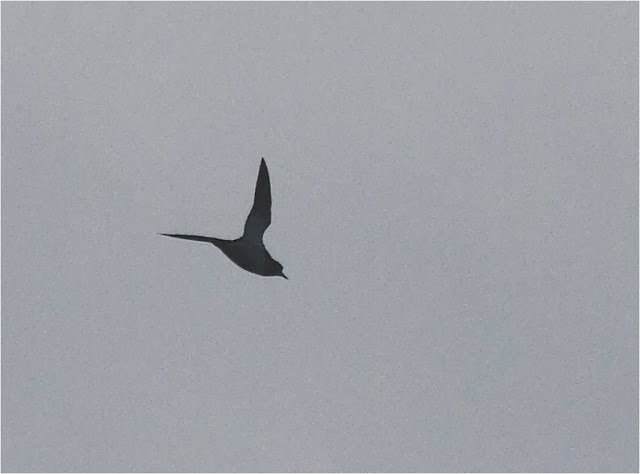 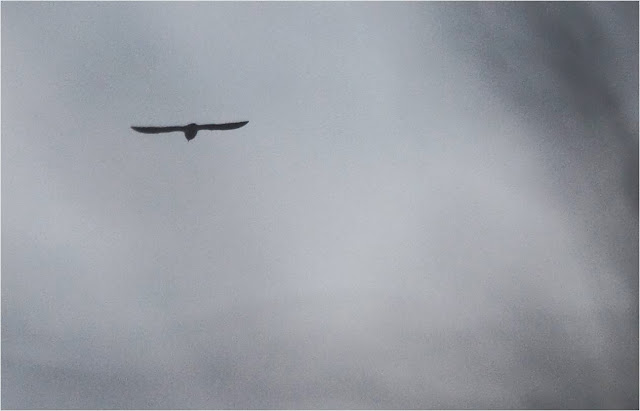