A big black cruciform circled above the west side of Alex, I guessed from my viewpoint walking up Wanstead Park Avenue, like an ill-omen–or a Cormorant. 999 times out of a thousand time it would be a Cormorant, but you've got to look just in case.  this time it wasn't a cormorant but a big f**k off crow, a big f**k off crow with a long lozenge shaped tail.  It circled then sank slowly to the north obscured by the roof tops from my vantage point.  Got to have been a Raven, but I don't do certainties, I do wishy washy possibles, probables or I thinks! When all the time I know, but I just have to convince myself.  Stupid really, really stupid.  Always hoping that someone else with make a better fist of it down the road–and today it looks like that may have happened as a Raven was seen on the Hackney Hertford Canal–not a million miles away as the big crow flies. ... and  while I wait for a time from that bird's observers have some less contentious Reed Warbler snaps. 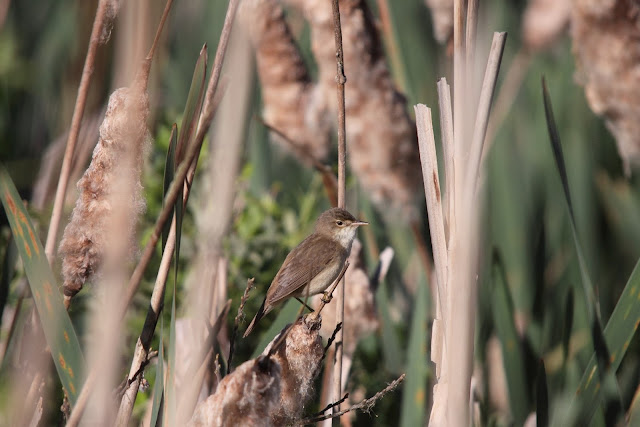 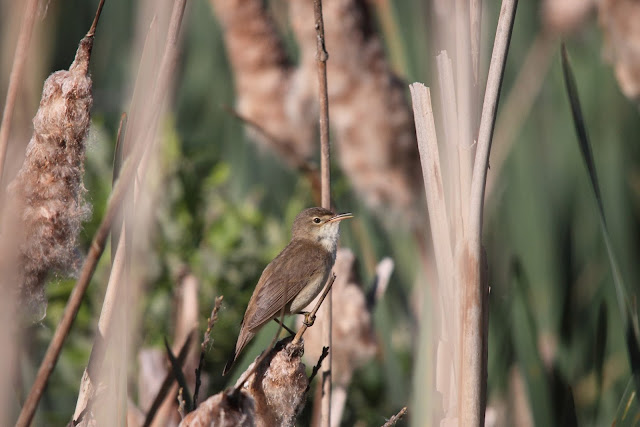 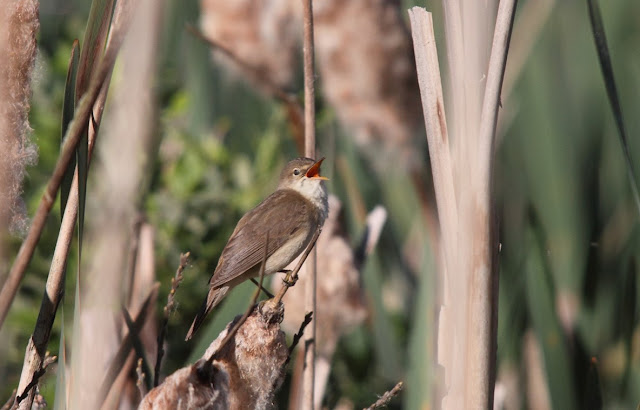 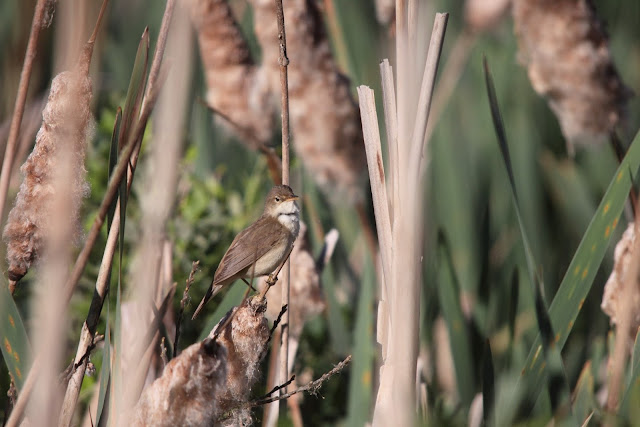 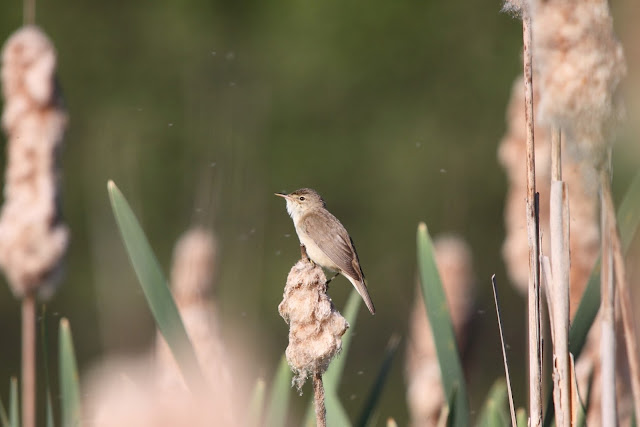