In lieu of interesting gulls After the strong winds that battered my windows last night and the heavy rain that leaked through bad pointing, I thought the patch would be flooded with wind blown strays, or at least flooded. It was neither, and a big disappointment. I even sought out the park for the duck rarities high winds tend to bring in. A trio of teal and a female pochard the only new birds. 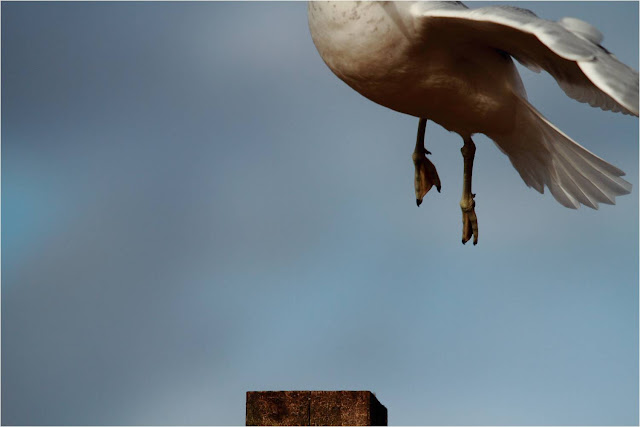 My morning was slighly better than this poor thing, who had removed its own head for want of something better to do. 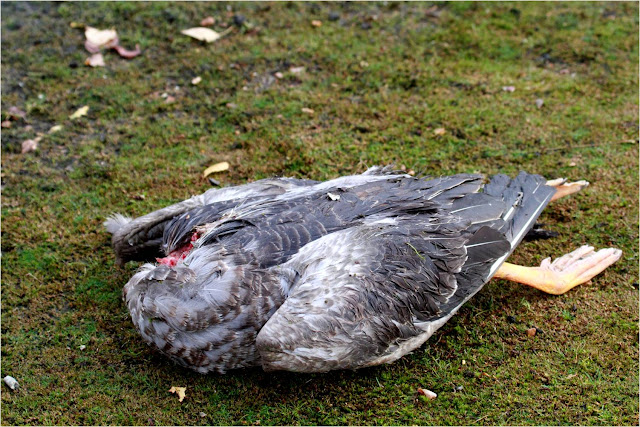 There are Waxwing everywhere, everywhere up north that is, and after last night probably further up north. Those that have ventured south have by-passed London and are wolfing down berries from Cornwall to Kent. They'll come. Eventually. 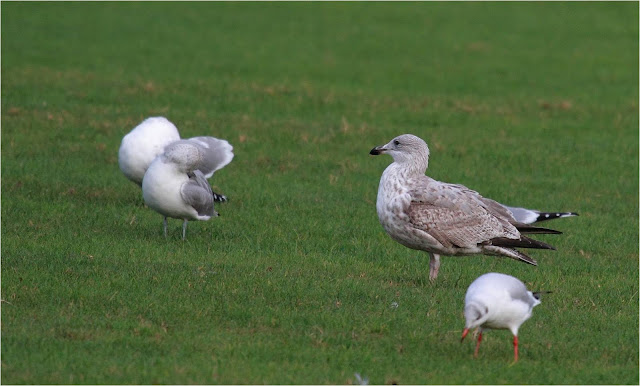 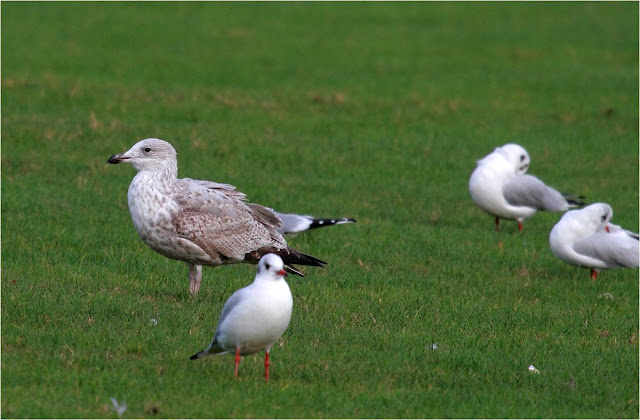 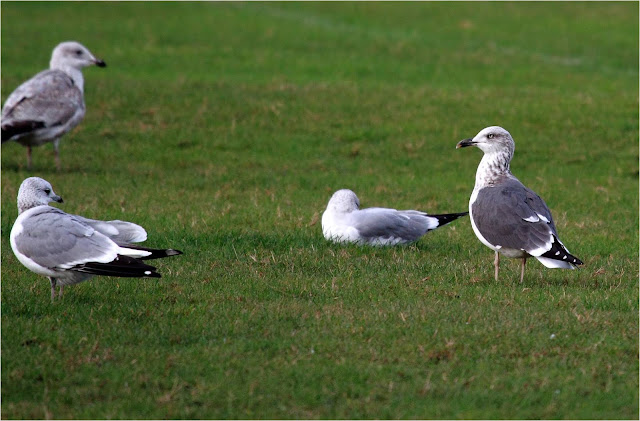 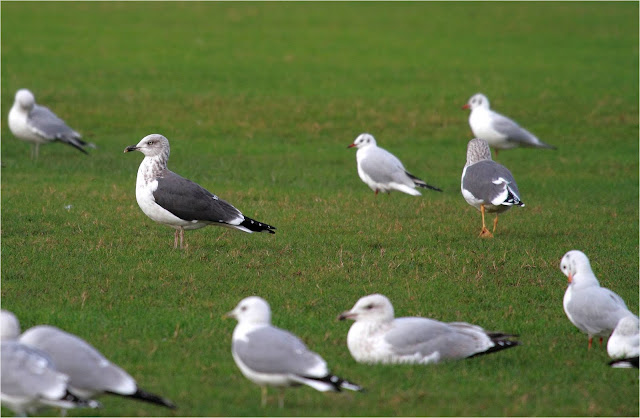 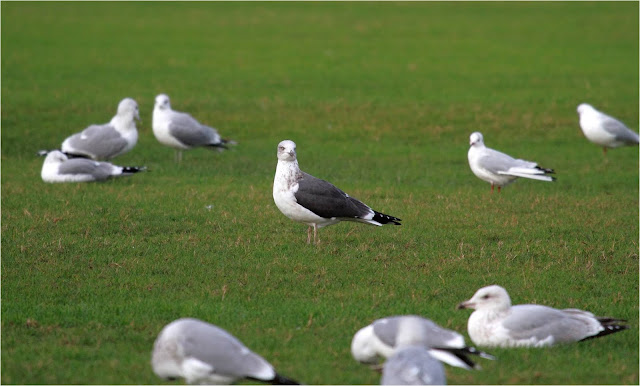 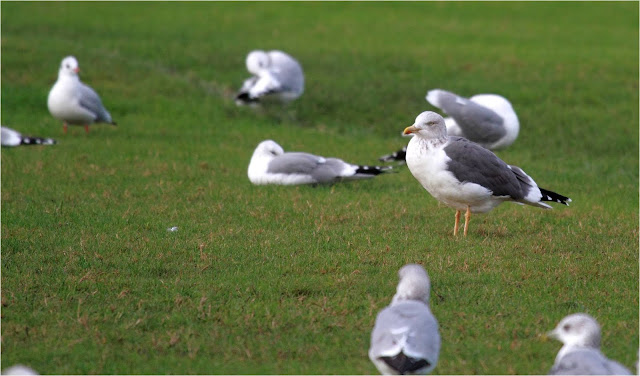