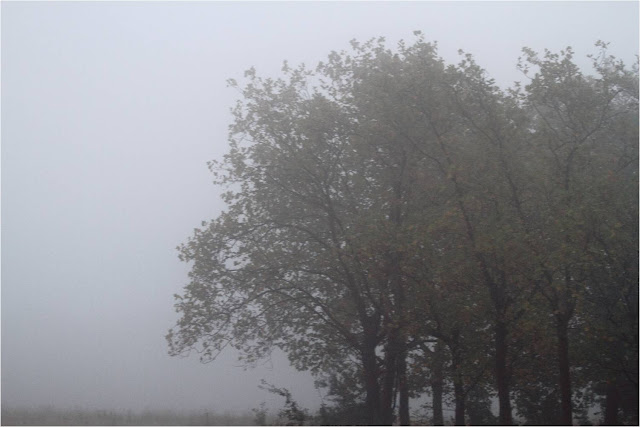 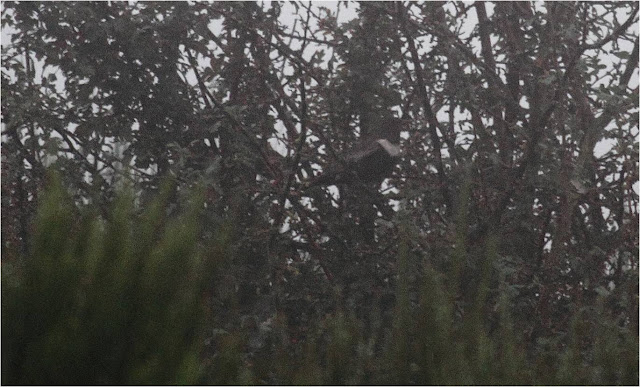 In answer to how many ouzels we have. Stu says he had 2 birds on Friday, one an immature male and the other a female.  OK! Bob had two Saturday. There were two Sunday, 1 male (maybe 1st winter) and a.n. other which I didn't get much of a look at.  Today Jono and I flushed a male from the hawthorns just south of Long Wood.  We were pretty sure that nothing would have left overnight, since it was crap. Later though I picked up a male along the bank north of Long Wood, and when Doug "wants-ouzels" and I went to investigate, there could have been 3 males there, certainly 2 chasing each other through the tree tops. So I don't know, the female you'd have thought would still be around, having stuck it out through the week! 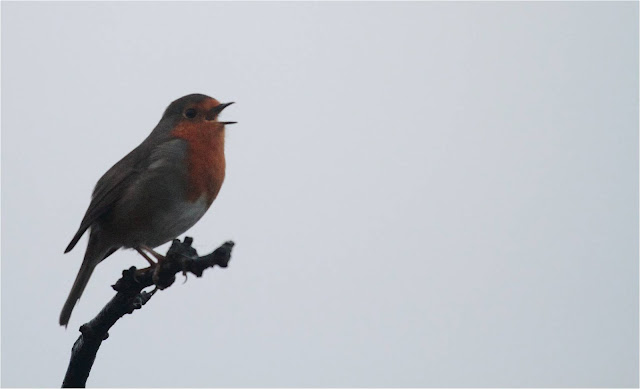 Anyhow it occurred to Jono and I as we mused patch-things, that this was the same kind of day as his Oystercatcher and my Lapland Bunt. Nothing happened so he went to work and I went to the garage to soothe my rumbling stomach. Not much at the Alex bar a female Teal and the usual ducks. 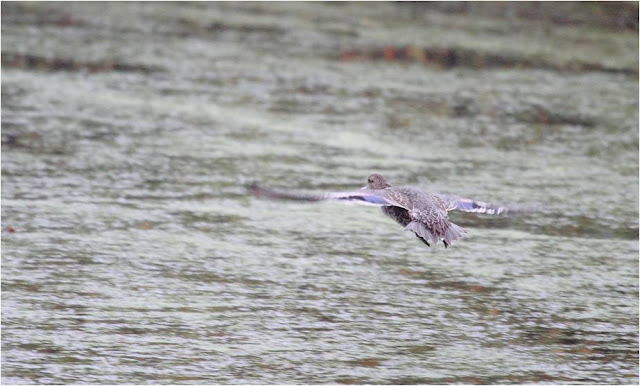 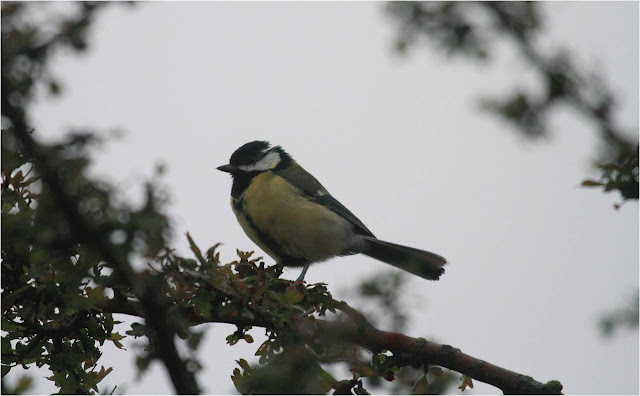 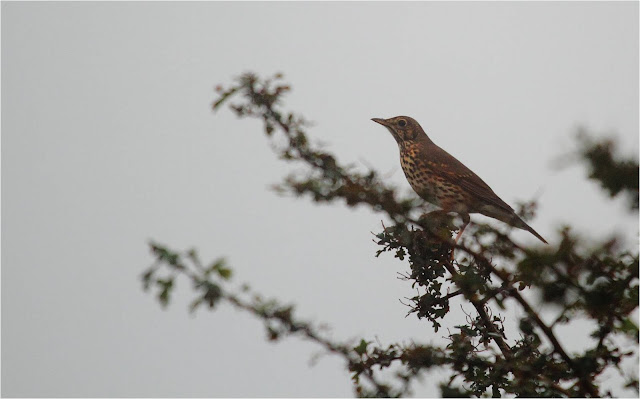 I returned to Long Wood choosing the path near the Esso copse.  A strange call made me look up to where a rather portly bird was doing a manouver over the trees. I got my bins on it to see that it was a rather large finch with a coupe of large white blotches on its wings. This didn't suggest a Chaffinch with an over-active thyroid, nor did the short tail, the call however didn't suggest Hawfinch.  Then I remembered one we flushed from the school trees at Baltasound.  "Hawfinch" Matan Garner had said, I looking up saw a large finch, not calling the way I had expected.  I later saw/heard it again over the local hall. I checked later on Xeno-Canto and was pleasantly surprised to hear a few calls which fitted with what I'd heard, sweet!  Stevey T texted that he might have had the same bird over Heronry at the weekend. 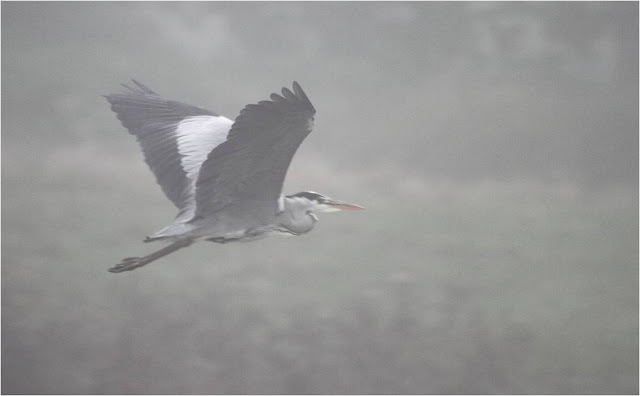 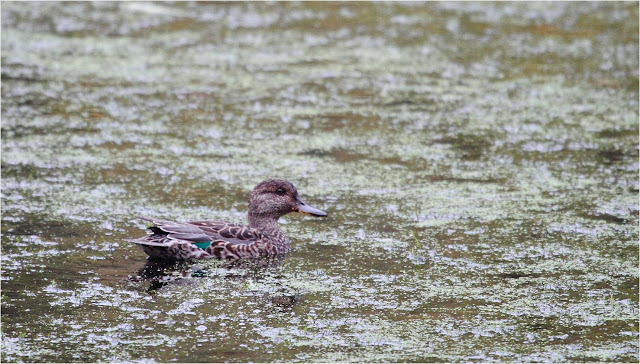 Surprisingly I felt a little under-elated (no pictures, this time I think I got it right, by watching the bird as opposed to trying to get it in the view-finder - arse though!).  Getting Jono on to the SOE yesterday felt much better than seeing this on my own, with no-one to share the first Hawfinch since 1985. After all it was likely to happen with birds up the road at Woodford and recently at Blackheath/Greenwich.  Mind you can't wait for tomorrow.

Up at Long Wood I met Doug.  He hadn't caught up with anything and was beginning to wonder if he ever would.  One last circuit round the trees and I'd have to leave him to it.  Big bins save the day again. 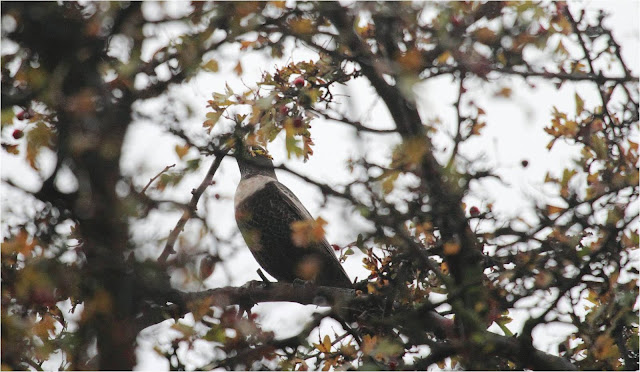