A day not to be mist 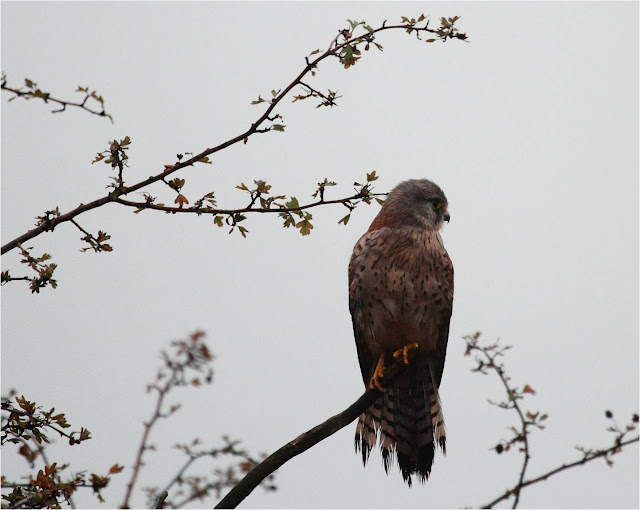 Another misty slow start which turned into one of the best days I think I've had on the flats. It all had to wait for Jono to leave (and sometime after that), but then it all kicked off.

The Hawfinch thankfully made a return over the Esso copse, this time I was ready and had a witness in the form of Adam Hudson (here to twitch the ouzels for the second day running.  he didn't get ouzel but I think he was as happy with his first Hawfinch for London).  And there could have been 2 birds, certainly the calls suggested it.  Lets hope they stick around for all of us to get on to them. 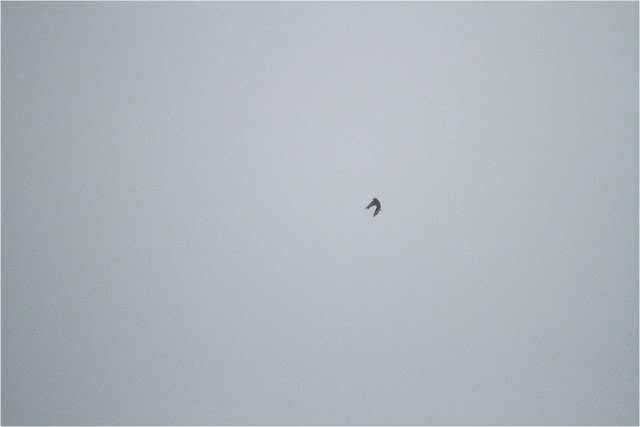 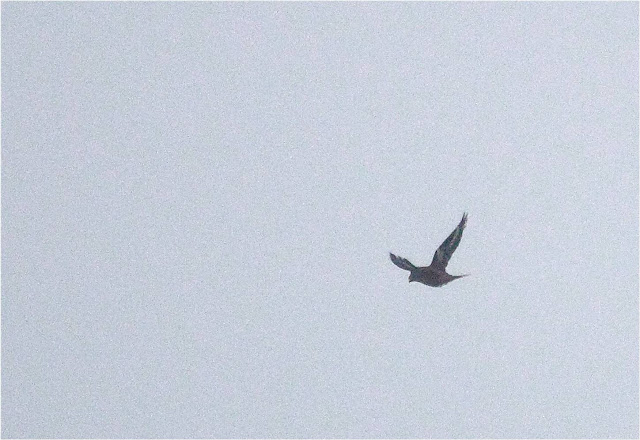 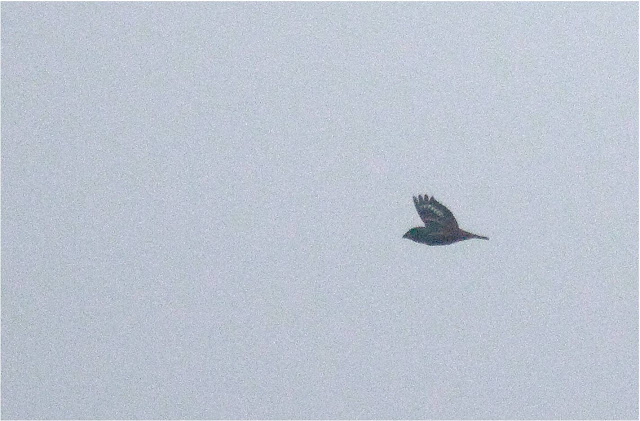 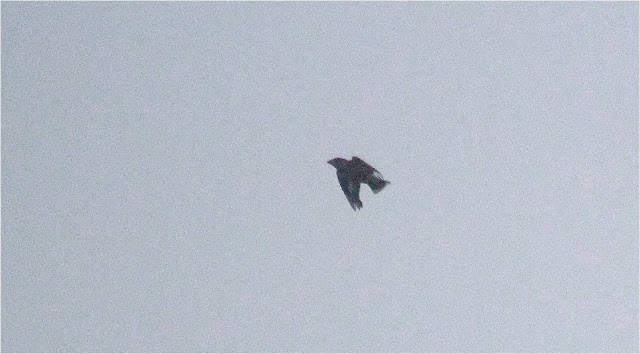 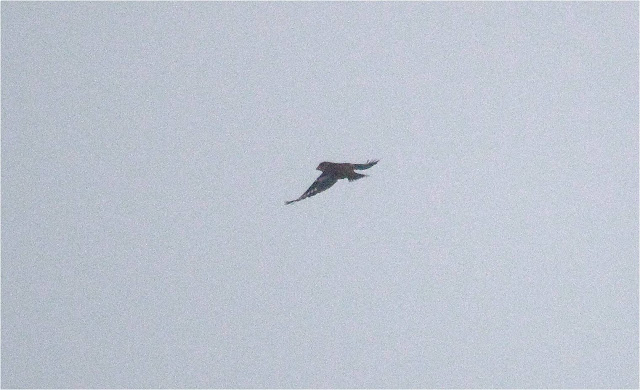 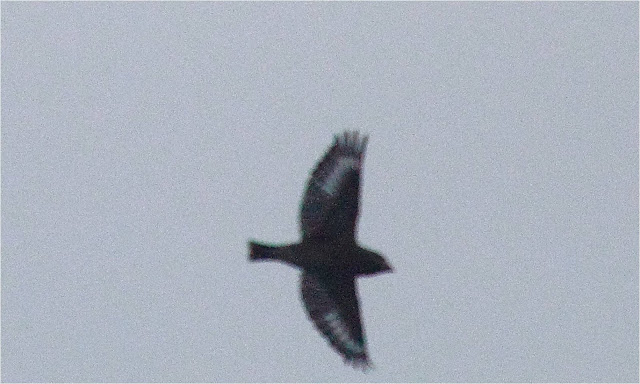 I am now happy about it!

Bonus too, in that no report needs to be done!

I followed it up sometime later with a Brambling in with some Chaffinches over in the corner of the playing field by Centre Road, while searched for Steve's ouzel he'd found in that general area.  My first not flying over.  Sweet!

Then almost immediately Tony got in on the act, 3 Woodlark west.  Wrong-sided by Long Wood, I missed them, and the 2 Golden Plover he had soon after.  He had also forgotten that he was now a canon-wielding member of the team! 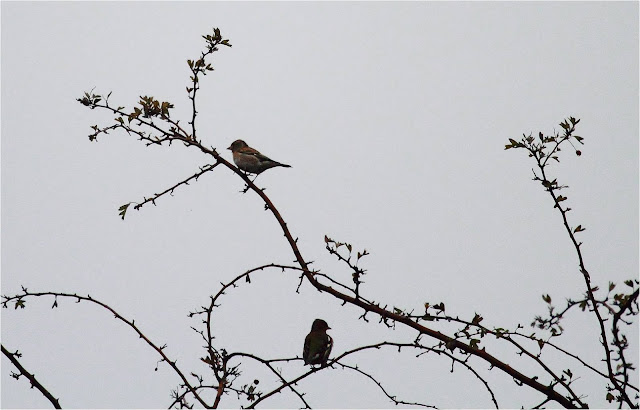 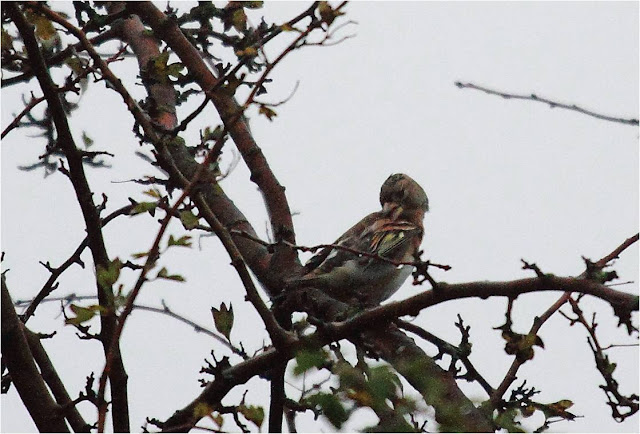 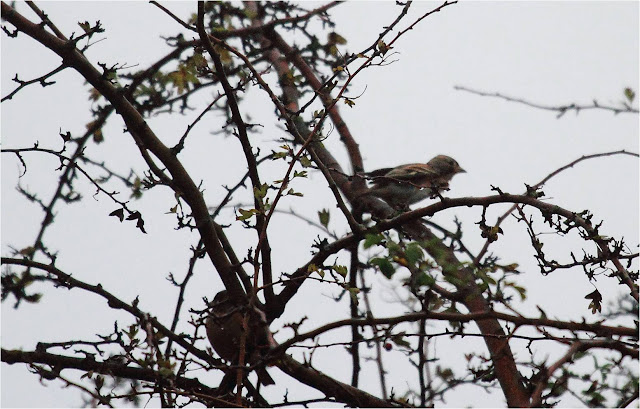 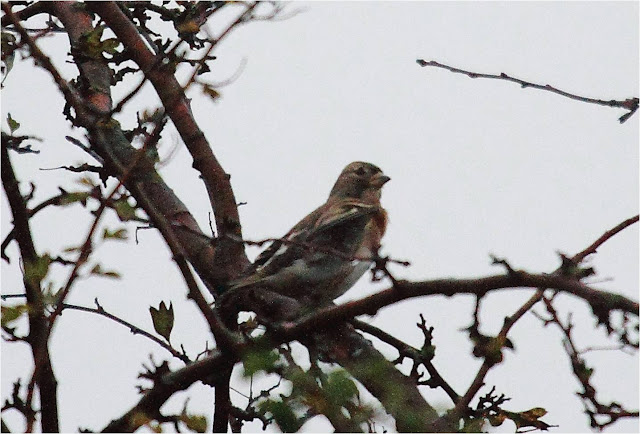 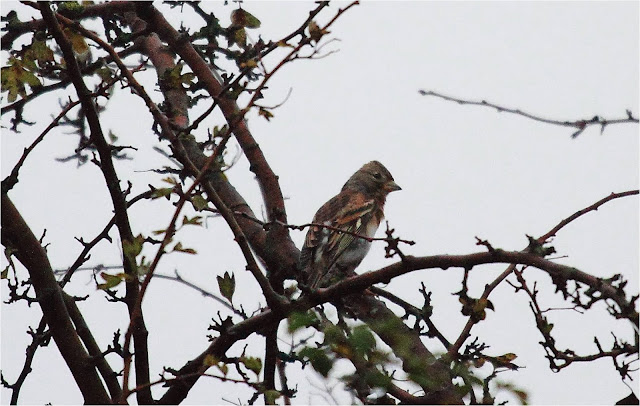 This was not a day for going to work, anything could happen, but sadly I had to.  A quick scuttle down to Alex and the only downer of the day.  I flushed something, I don't know what, from the burnt area in the scrubby part to the east of the lake. Initial thoughts were it was a game bird, but the like of which I had not come across in my time as a country boy. No discernible markings on its dark brown back and about the size of a partridge/pheasant with no tail.  Took me by surprise as it shot out and over the trees.  No calls, no whirring flight.  Nothing whatsoever to give me any idea as to what it was.  But what it probably was, was good.  Bugger! Another one that got away.

Play misty for me again!