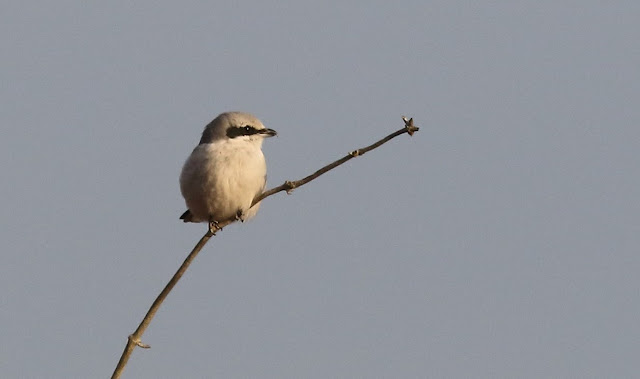 A record from Wanstead Park on 4th April 1971


A female trapped and ringed in the Old Sewage Works 22nd October 1977.
One spent a couple of hours on the flats on the 29th October 2017


Tony B: "This self-found beacon of light, lit up a dismal end of October morning for around a hour – for 3 very lucky observers only!".

Jono just said: "... amazing!"  ... "oh my God! A Shrike on the patch! The patch has had many good birds, and a spectacular autumn, but this is the stuff of dreams"   http://www.wansteadbirder.com/2016/10/always-stay-at-home-to-see-shrikes.html

I didn't see it, well not at Wanstead but at the Ingrebourne the next January which went some way to making up for the disappointment (not much), but voted for it as they are stunning and worthy of a higher position in our top ten but because only 3 people saw it isn't the bird of the century as I first claimed at the time.  Lets face it, if it had just managed to hang on for a few hours more it would of won this thing at a canter.

The story behind the find can be read here http://www.thecowboybirder.com/2016/10/great-grey-shrike-on-wanstead-flats-now.html 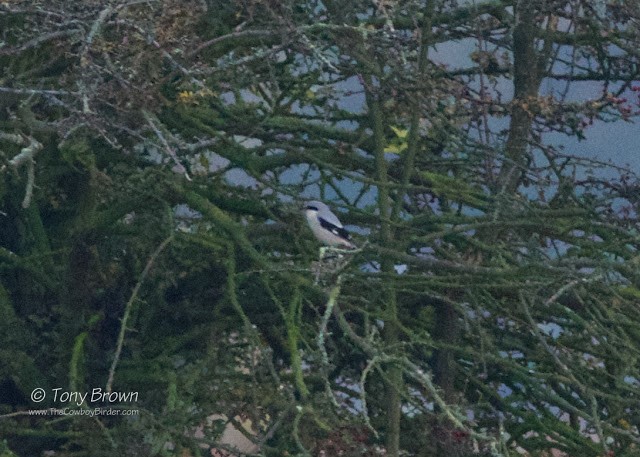