Check your phone and you go 'cuckoo'

I had just been watching a pair of female Wheatear on the model aircraft field when a hawk-like shape caught my attention from the left of my field of vision and coming in low from SSSI. That hawk-like shape was a patch tick for me: Cuckoo!

I was lucky I already had my camera to hand for the Wheatear and so I got a couple of shots as it glided in to the brooms. 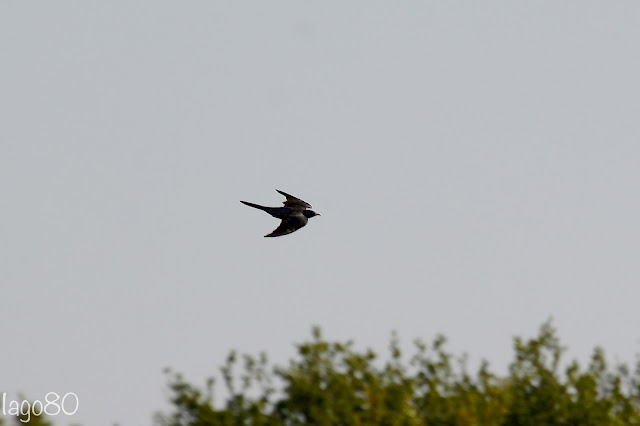 To my amazement it popped up almost immediately in one of our largest broom thickets. I could see Bob and Jono just about 50-70 metres away further East so beckoned frantically before getting a shot or ten of it perched up. 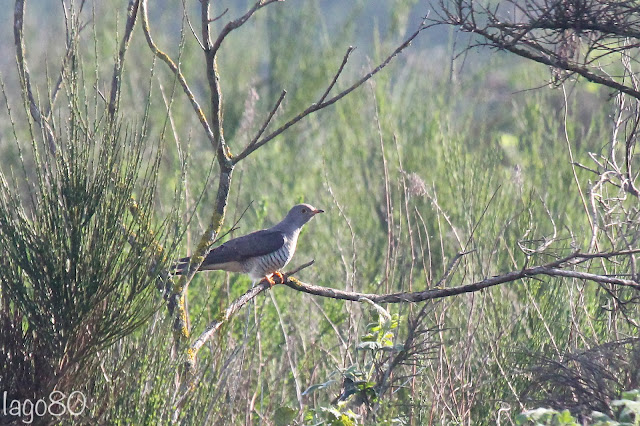 Self found patch tick! Excellent! About to share with my Patch colleagues! Excellent! But then things went a little wrong. I turned my attention to my phone and shared the news via text and WhatsApp with the rest of my patch and East London birding community. By the time my sweaty digits had finished tapping, Jono and Bob were nearly with me. I looked back at the branch where the Cuckoo was... and it had gone. To cut a long story, short, in the time it took me to send three quick messages, I lost the Cuckoo and despite 9 (yes, 9!) birders looking for it thoroughly within a short space of time, it had somehow disappeared; probably flew off North or West.

Cuckoo by numbers
Assuming Twitter is correct, this was the 17th Cuckoo in 7 years on the Patch and - given last year there was only a single, and rather vague, report from someone unknown to the crew - the first sighting for almost two years. Interestingly, it is also the earliest by ten days. But then it has felt very much more like June or July, than April.