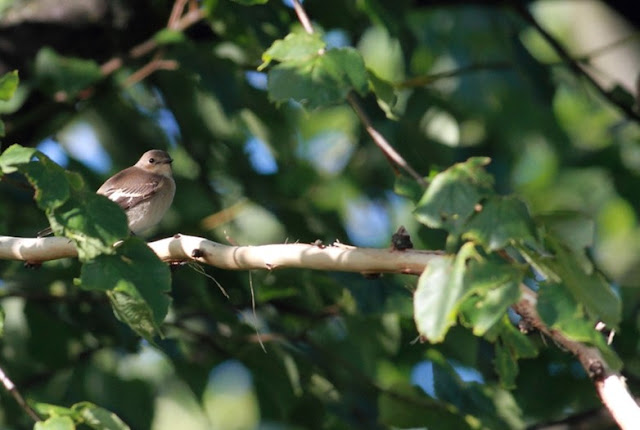 Chiffchaff and Willow Warbler continued to dominate in the SSSI, which also was the best part of the patch.  The Pub Scrub gained national recognition with the arrival of, in my reckoning, the earliest returning Whinchat–but was it one or two? Bob finally confirmed a duo by the end of the week. 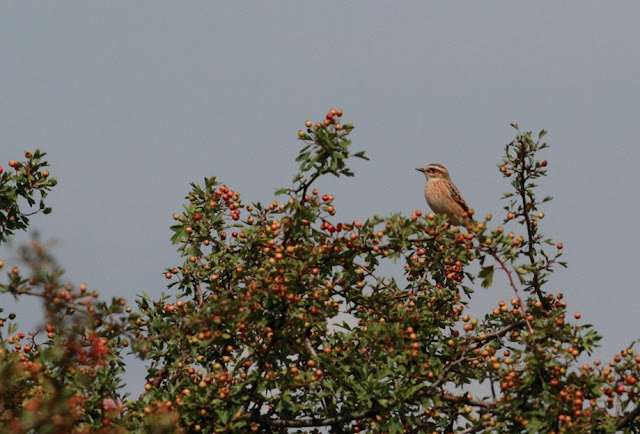 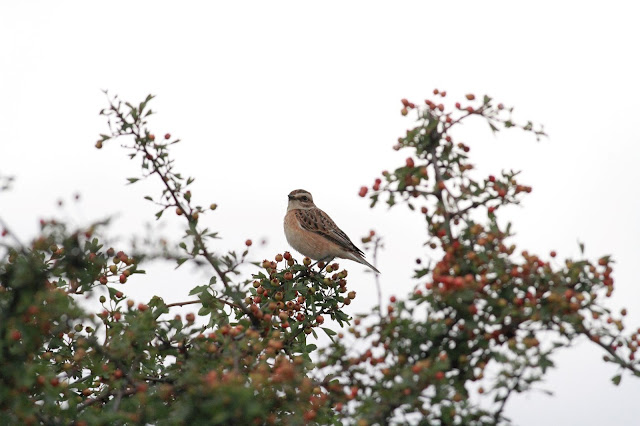 Two Wheatear appeared on the 12th and were gone the next day (probably), they aren't meant to do that.  While Dan picked up the first Pied Flycatcher in the SSSI on the 11th frequenting and being very elusive in the (non) boggy bit with the traveling circus of warbler. It could not be found by anyone who turned up late and he is convinced it's not the same bird that Tony found on the 15th in the Limes not 50 yards away. Patch ticks for Richard and James and a great way of losing collective hangovers.  On the 11th too, an early-ish Spotted Flycatcher proved just as elusive round Long Wood, being seen for a series of days–was this the same bird found on the eastern island of the Alex on the 15th? 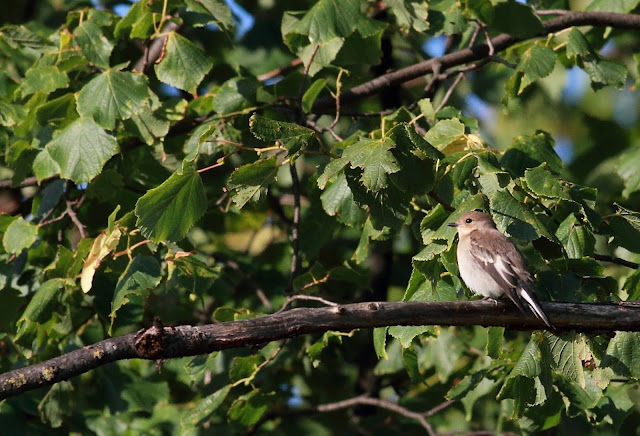 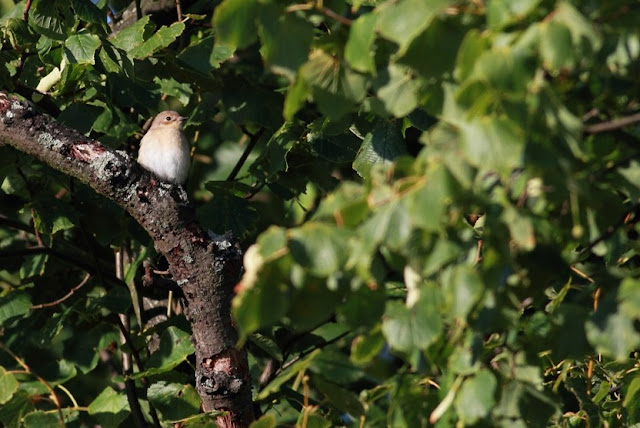 Interesting Warblers in the form of a pair of Reed Warbler in the enclosure early on in the week, probably the same birds by Motorcycle Wood yesterday, while a rather smart Sedge Warbler popped up in a hawthorn in the Pub Scrub. 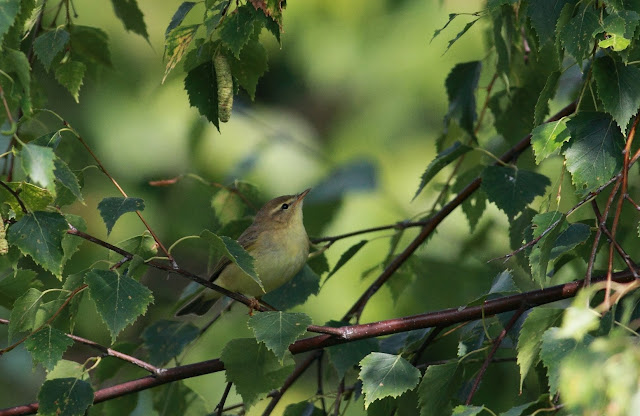 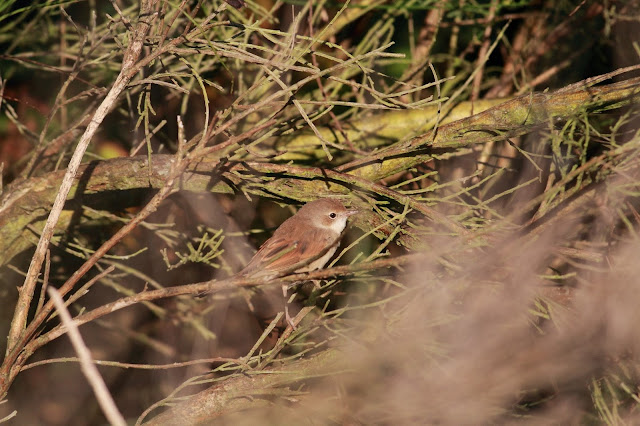 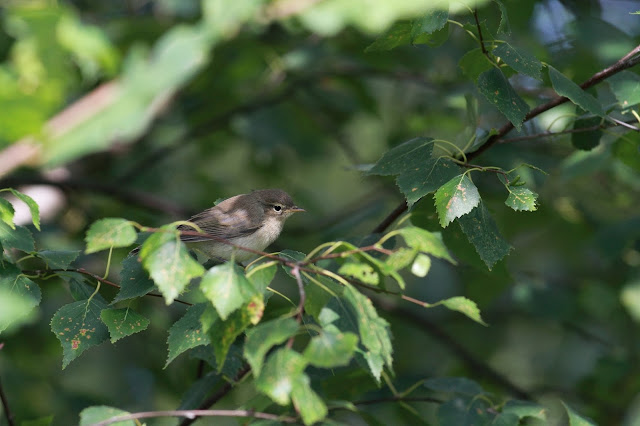 A flock of 13 Swallow one day and pulses of Swift early on in the week but down to a trickle by the end of the period. A young Reed Bunting with a liking for the pub scrub was the other bird of note for us while Stu over at Leyton Flats was still picking up Siskin,

With news of Wryneck and big warblers hitting the coast, things are moving up a gear, which usually hits a maximum round the time of my mum's birthday, still stubbornly on the 22nd.