Tim thinks we need a logo, and if it's free why not. Just think of all the merchandising, kerching! Or perhaps not. Anyhow, the admirable Mr Tony Morrison has come up with a few initial thoughts which I find quite attractive... 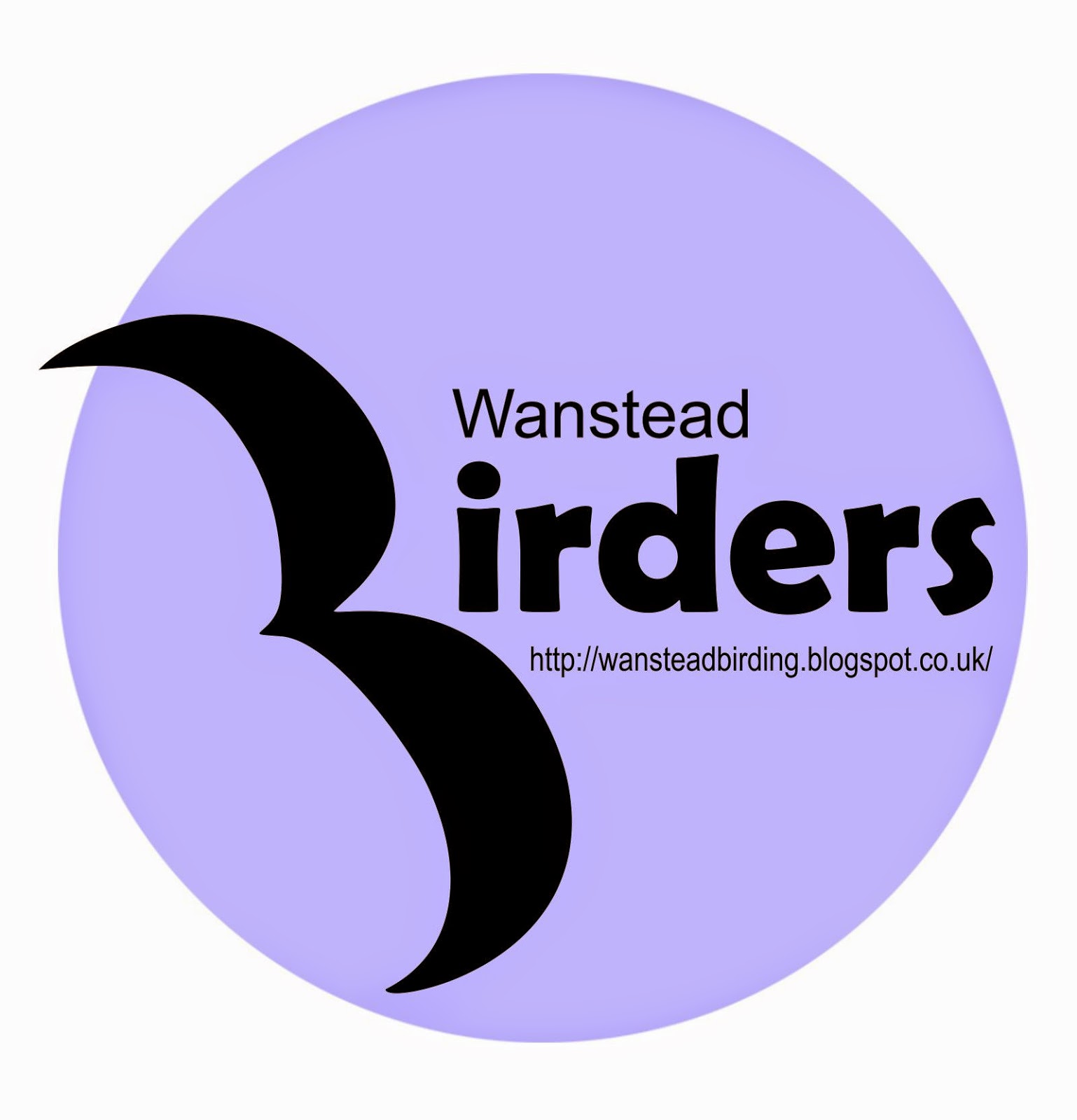 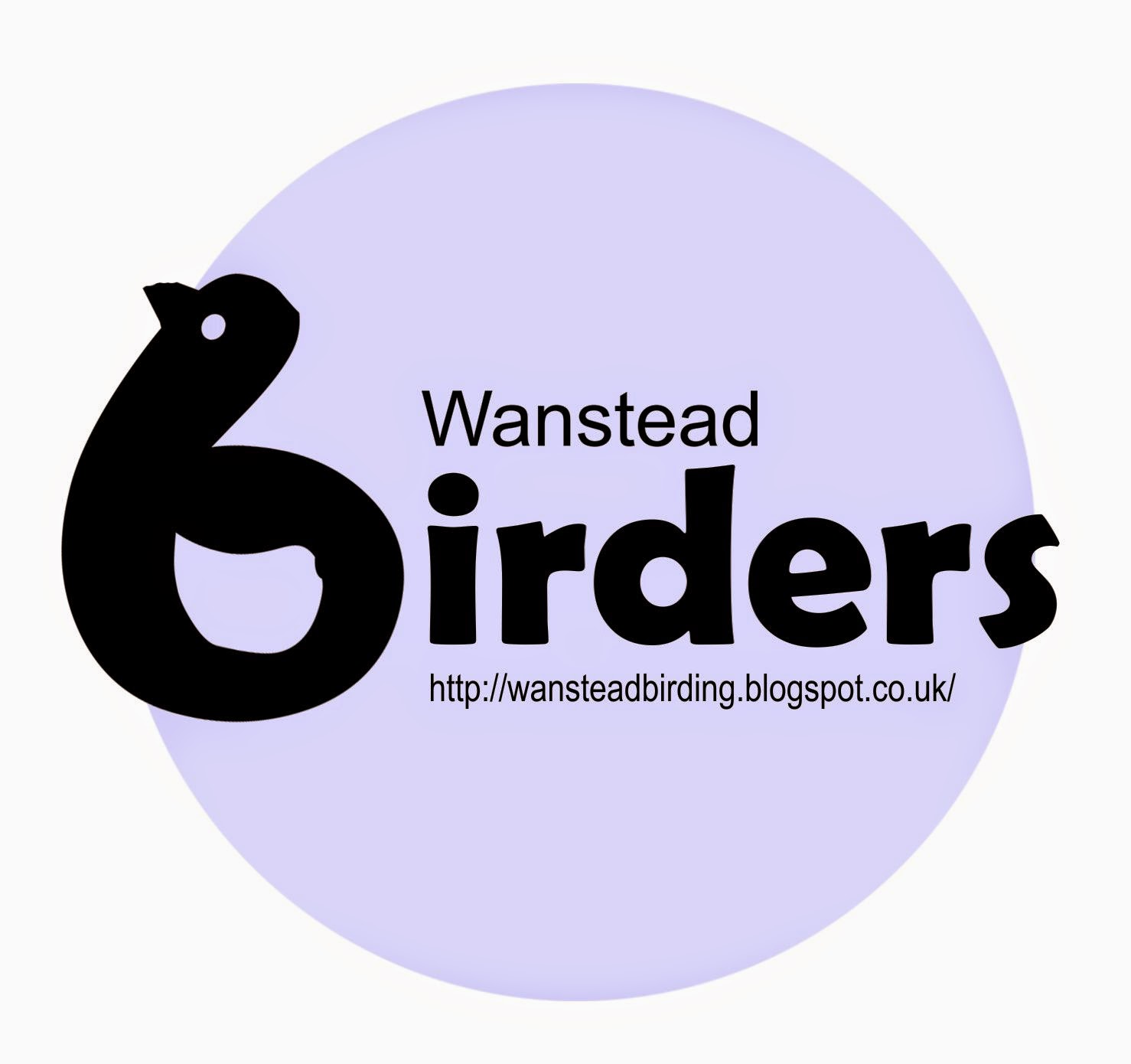 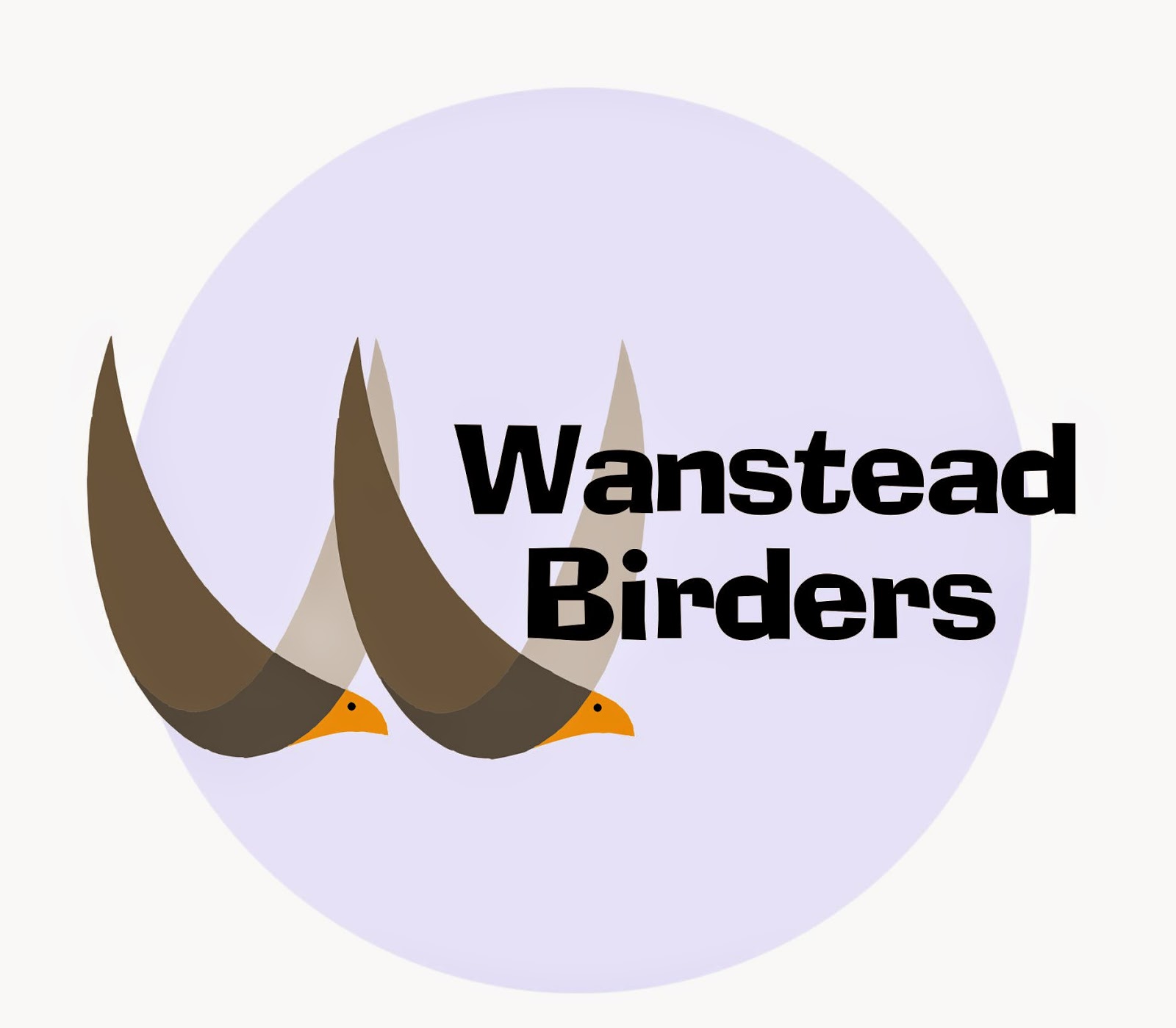 I tried several times to send them out to my colleagues with a varying amount of success, eventually.

Mr L responded: "I can't see them. Is it a skylark being eaten by a dog? If so gets my vote."

Mr Brown was more constructive: "I agree, the Wanstead Birders do need a logo - however I’m personally not feeling the love for the Ideas provided, I would have liked to have seen a logo in which it better represented the site/birds. I've given this some thought in the past and although i’m no designer/creative I did come up with an idea.

In regards to having a bird for the logo then Wanstead’s most iconic bird has to be the Skylark, i then thought about what might else best represent Wanstead - barrage balloon ties!
Logo Design: A Skylark on top of a barrage balloon tie.
I'm not sure how you might create this and you might not like this idea, however i do feel a logo like this would better represent Wanstead Birders and engage the wider public."
I agree with Tony that it would have to be our iconic bird (but how about a Wheatear?), but have to say I do like these first drafts, I reproduce them here so that those Wanstead Birders not on my email list can have a look-see and an input. Jono agreed with Skylark... ... as long as it was dead and in the mouth of a Springer Spaniel. 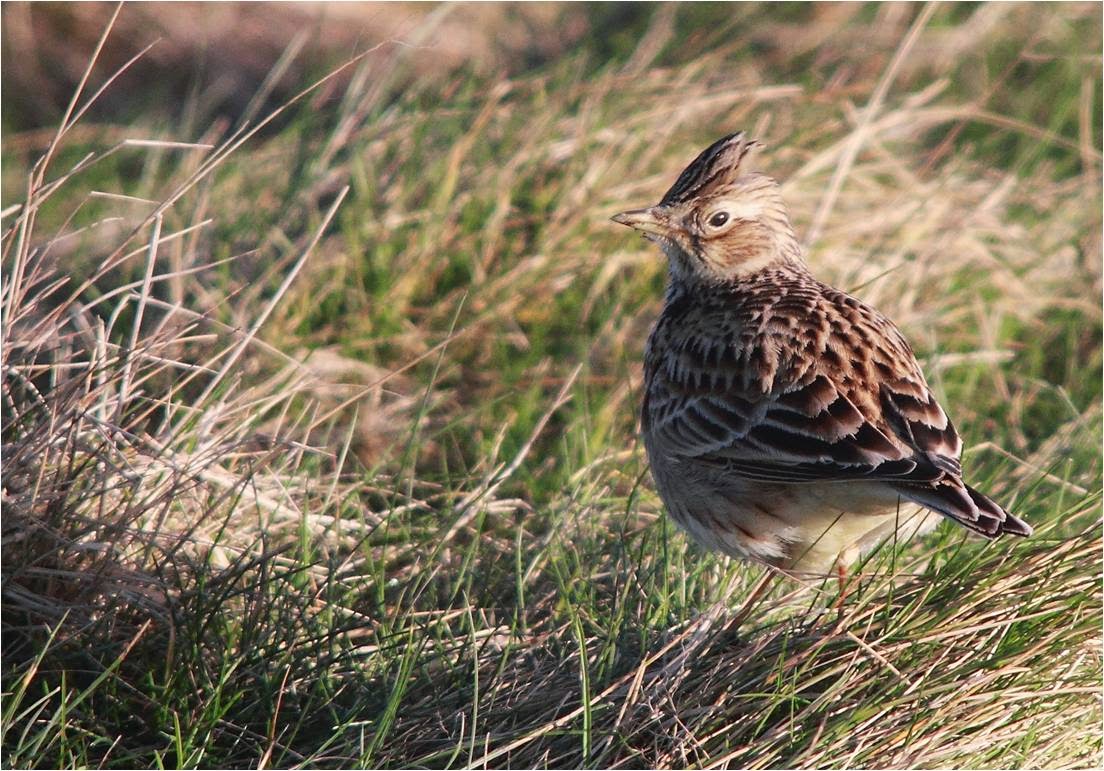