Early retirement (2014 put out of its misery)

The numbers suggest it wasn't such a good year, and I think that is probably true for most London patches, but how can we complain when you think of the great highs and just forget about the dross days. 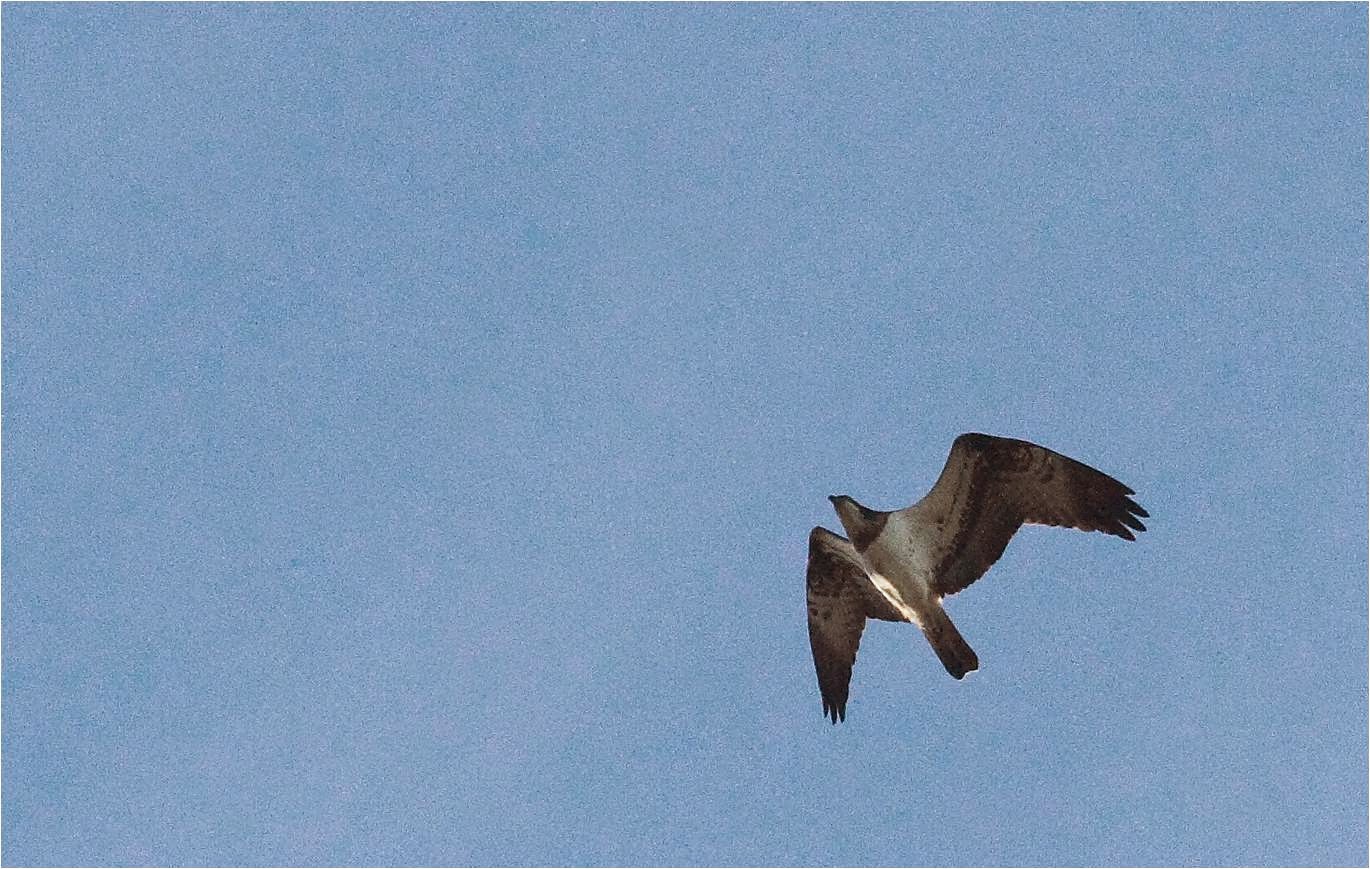 The Blyth's Reed singing away for the day in May, and remarkably I am still meeting people who turned up after I'd left and for most of them their bird of the year, not surprising I guess as it was only the third London record. The female Lapland Bunting which entertained for two days back in the Autumn.  Those were the big draws in lieu of no Wryneck, but still a good number turned up for the promise of Ring Ouzel, Redstart and Whinchat which didn't disappoint. Local twitches for the second Jack Snipe of the year, and I am beginning to think there are probably more out there than we think; the knackered Kittiwake last January (OK three of us standing in the sheeting rain) and then the silly stuff: Red-crested Pochard, Madarin Duck, Pheasant etc. all in the name of year listing for the patch. Of course there were other single (or two) observer sightings: The Osprey for Dan and I, Bob's heard Curlew, Jono's Hoopoe (that he wont be submitting), Olive-backed Pipit, Rook (yes Rook!), Wood Warbler, Woodlark (only Jono was quick enough to catch up with this as it was a patch lifer for him and hence his speed out of the blocks) to name but a few. 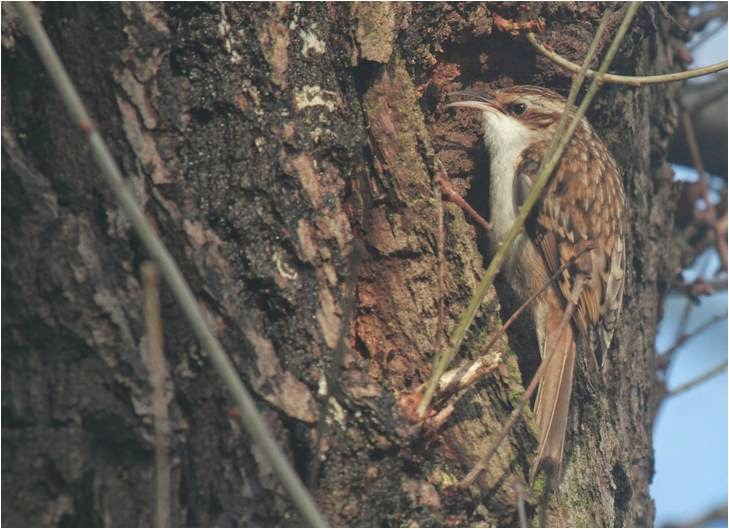 Then there were the days that will live long in the memory not for the quality of the bird(s) maybe, but for the spectacle. The twenty-four Buzzard massing over the park - absolutely amazing, has a greater number of birds been seen at any one time anywhere else in London? Always the joy of the first Wheatear, Whinchat, Redstart, Ouzel and for a few of us this year, the first Lapwing, a real bugger but for me part of one of the best days birding I've ever had on the flats, which included Golden Plover, Dunlin, Snipe, Ring Ouzel, a sizable flock of Brambling and even greater numbers of arriving Redwing.

So my highlights for the year:

The Blyth's you would have thought would be a shoe-in, but basically I am still in self denial over how I could have possibly found something that good. The OBP was great, but it could have stuck around for the others who scampered out to look for it, and while I am convinced (after three more calling birds in Shetland) chances are it will be chucked out by the London Committee. The Lapland Bunting was excellent, especially after the less than satisfactory flyovers from a few years back, but for me my birds of the year were the Osprey and the Rooks.  The former because it was a triple tick (patch, London, year), amazingly close and coming as it did after Jono's words that will long live with Dan and I ("do your worst!") as he travelled to work after leaving us that morning. The Rooks because they were a blocker removed, and I like Rooks.

My prediction for next year: my wish list includes any shrike, a big warbler and a Curlew. 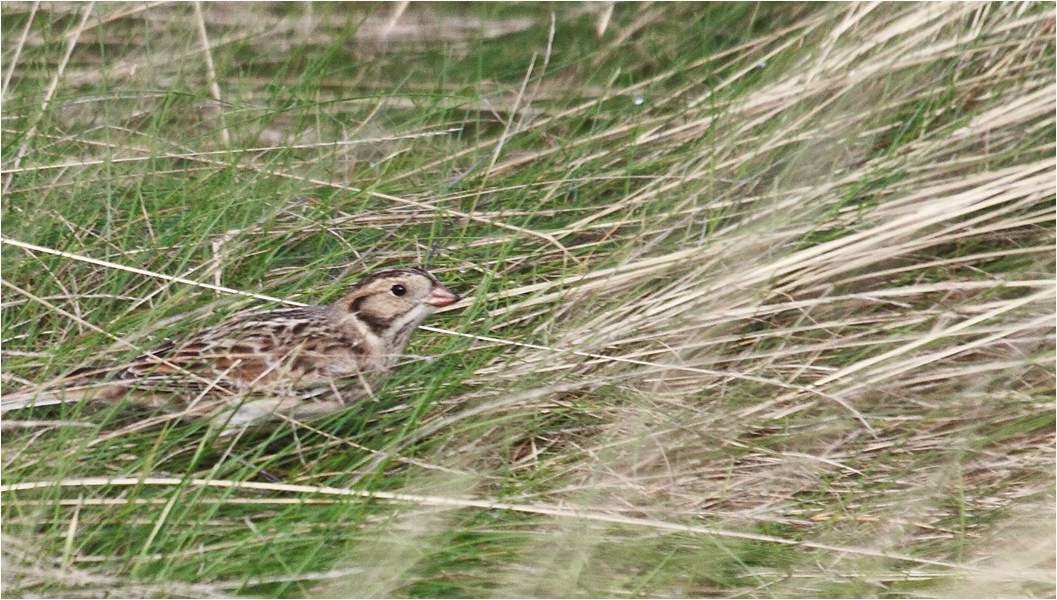 Best bird: The Lapland Bunting, but probably the first Wheatear of spring. 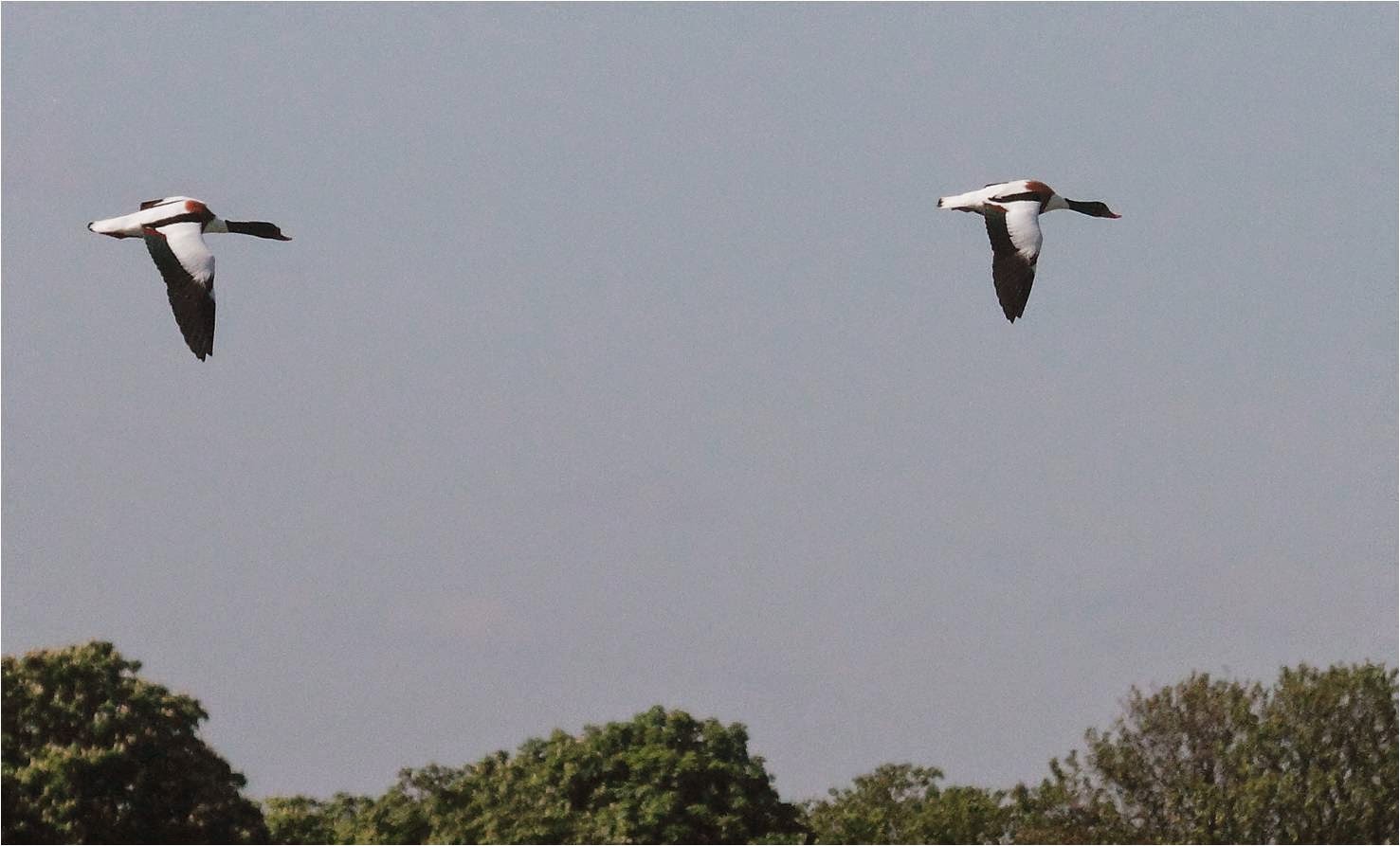 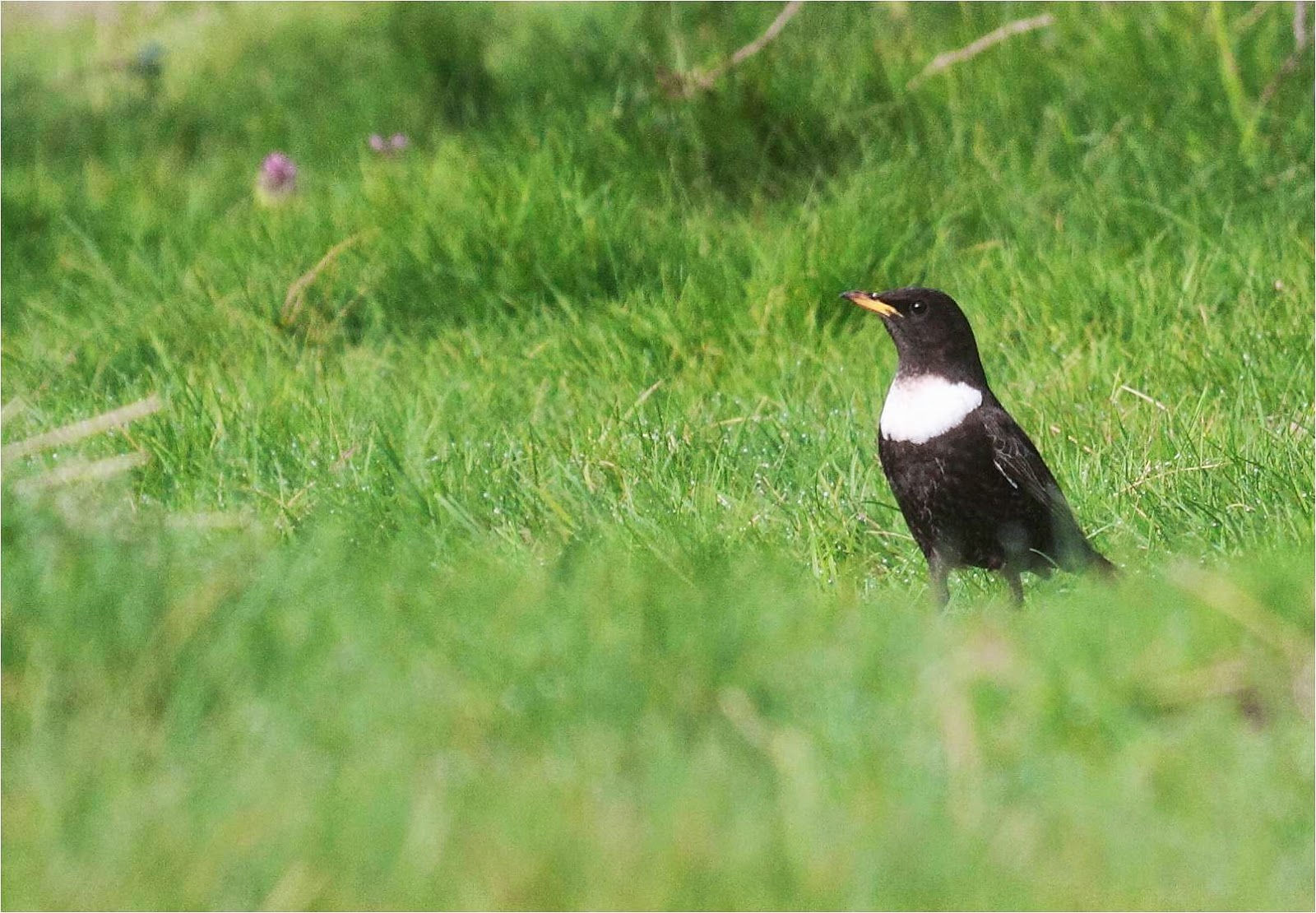 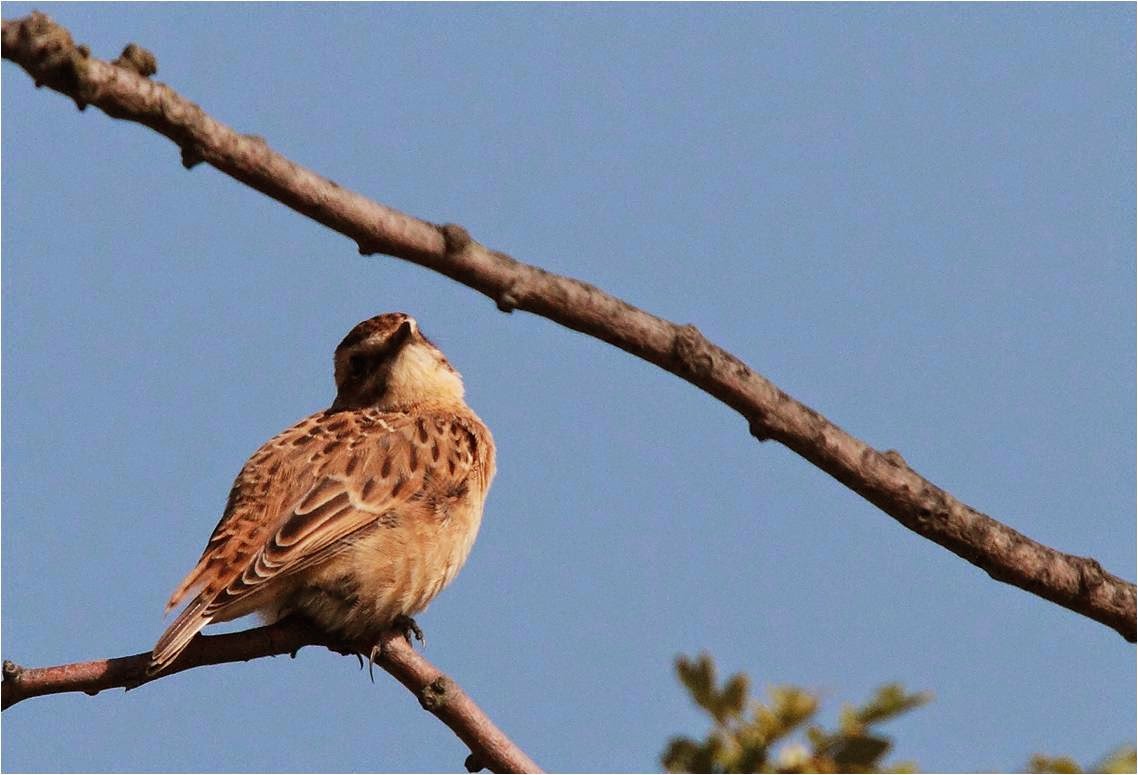 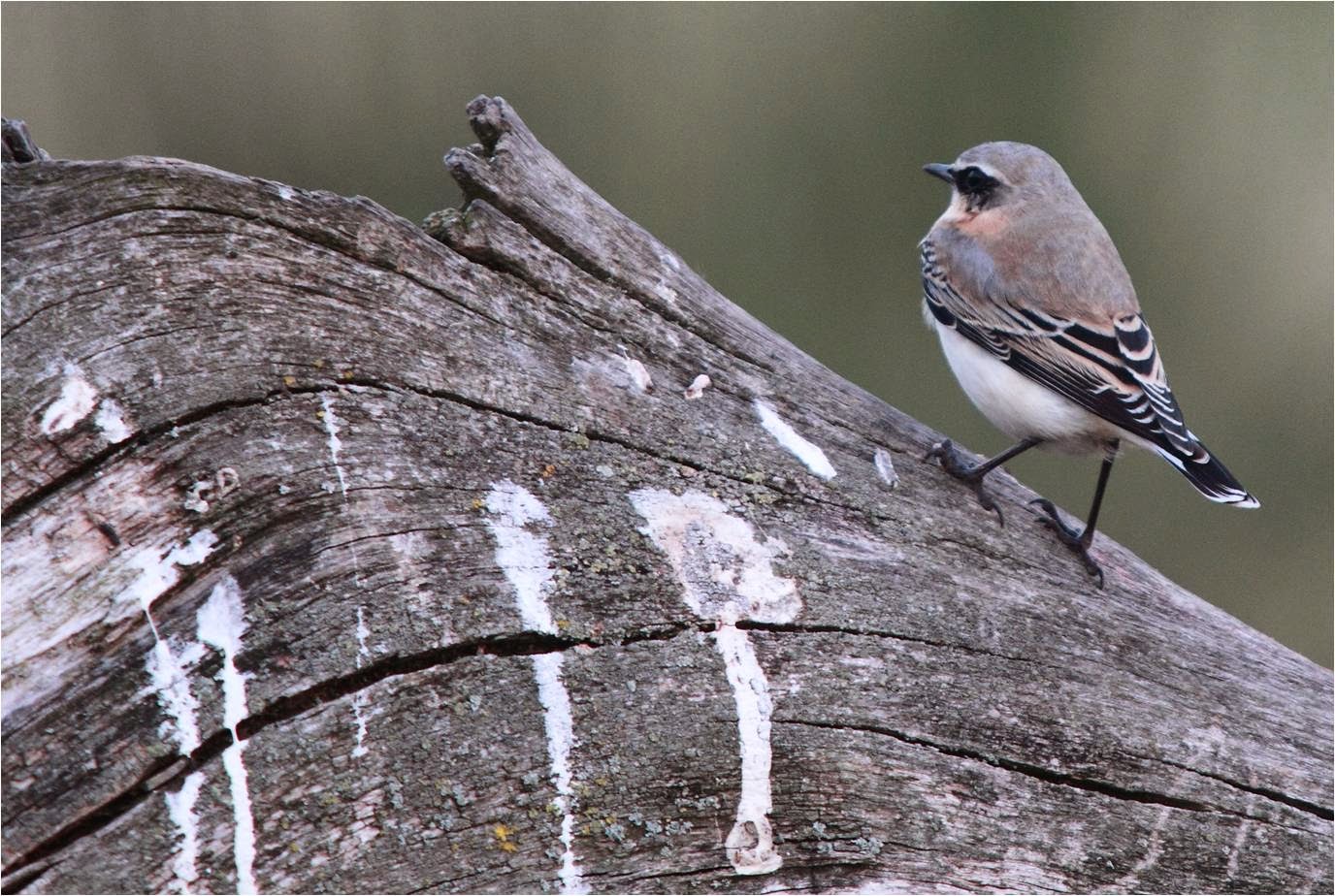 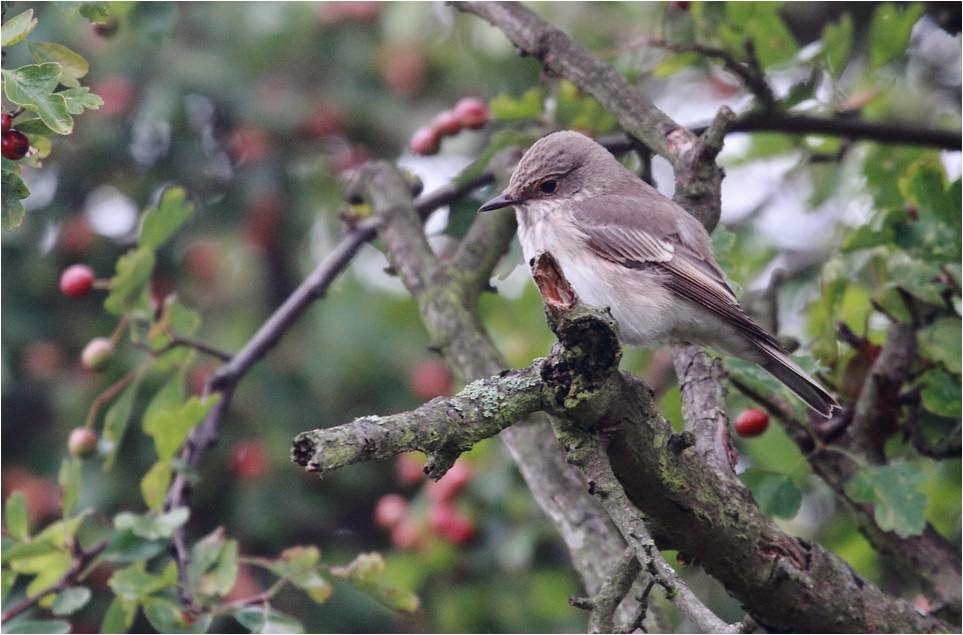 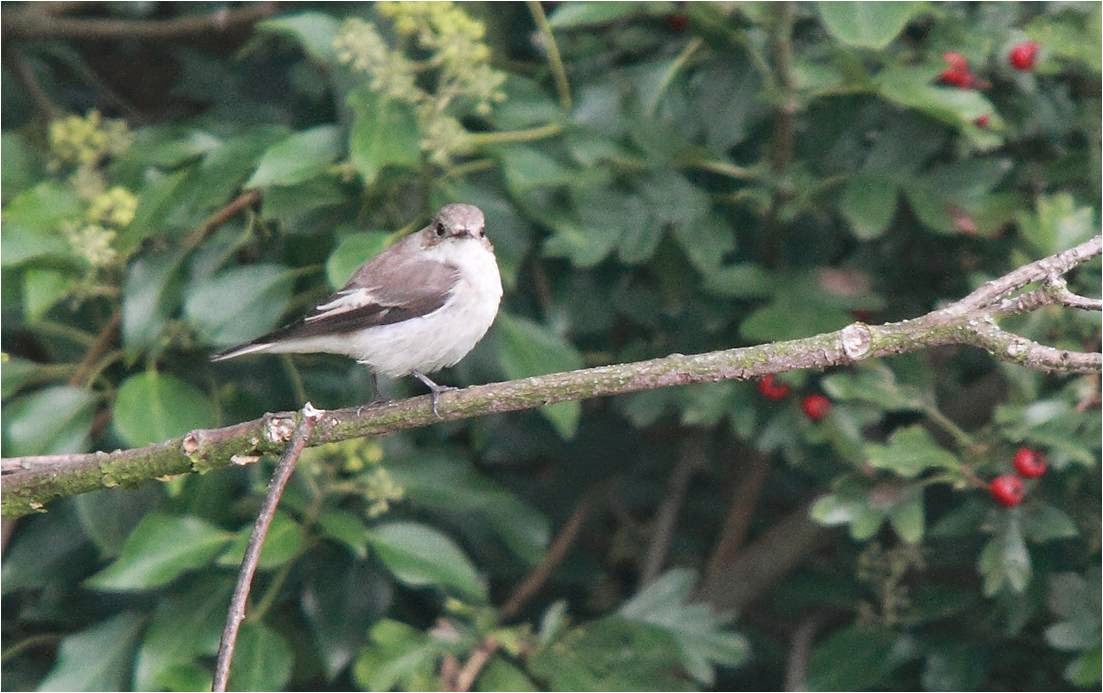 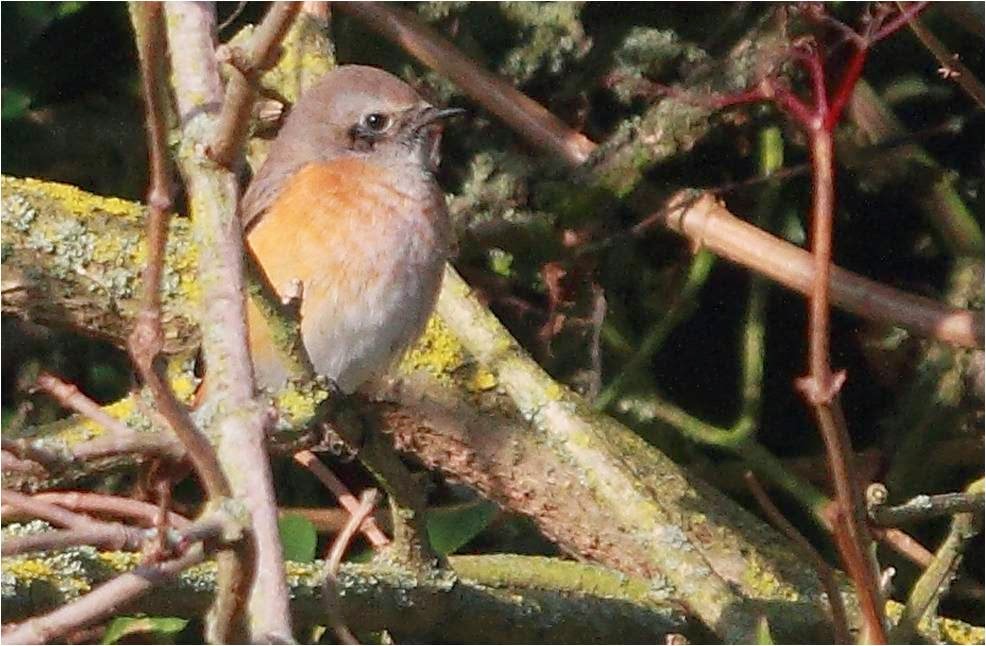 Richard (he did tell me in the pub, but by that time my hearing and memory were compromised)

Best Bird: Lapland Bunting
Best occasion: his first Common Sandpiper which he duly saw and moved on (this could be a scurrilous misrepresentation)
Best find: Tree Pipit/Sedge Warbler

Prediction for 2015: probably a Shrike!


So 2014 done and although the fat lady hasn't quite sung she was out walking a few dogs on the flats this morning.