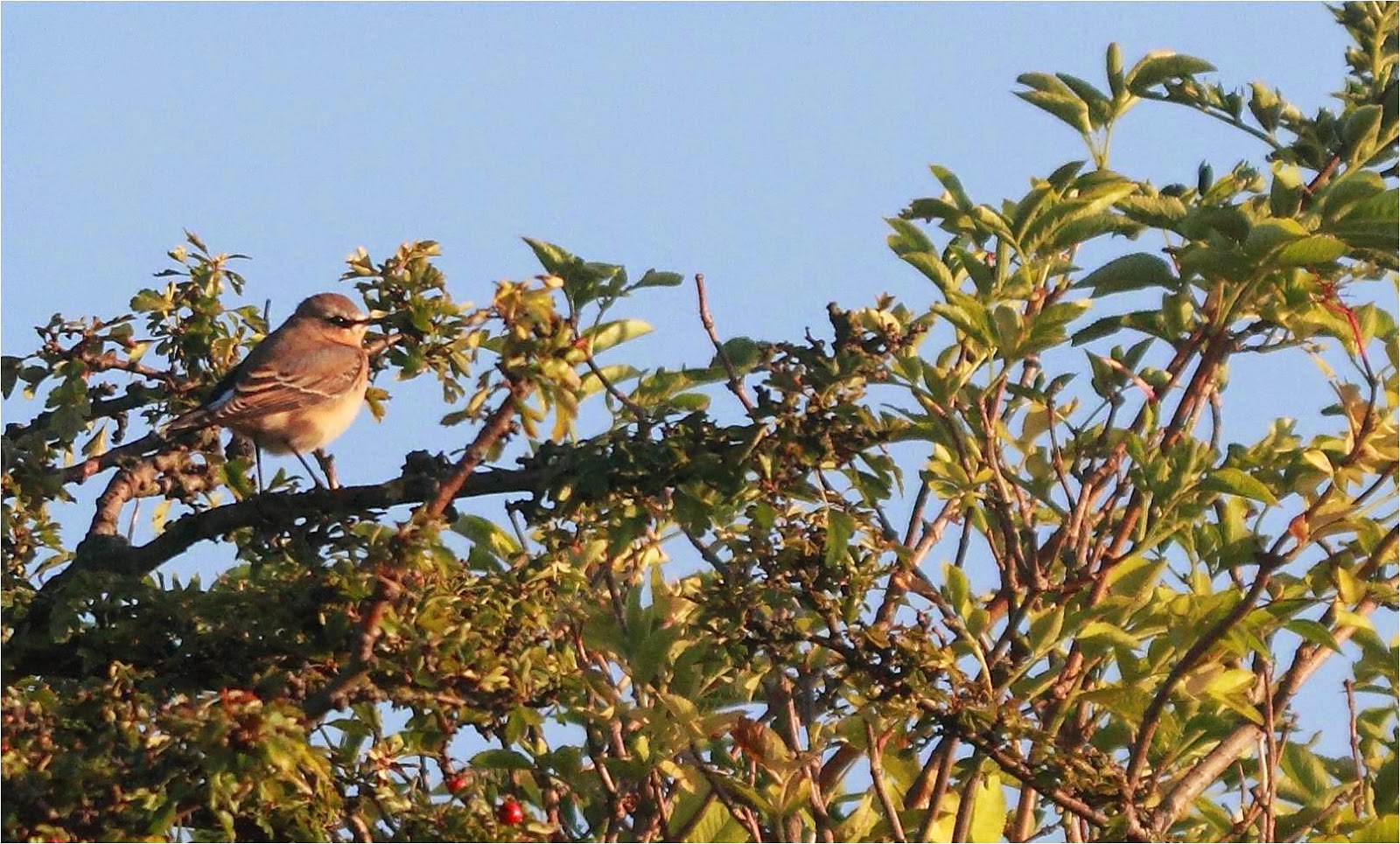 A day of invisible Tree Pipit: first one call near the visimig point, later another calling by the enclosure and yet another over the Alex, didn't see any of them.  Anon calling bird was seen later over the enclosure and as the only Mipit that we have appeared to be bringing food to a clump of broom, I guess that this one of the invisible birds. And on invisible birds, some of today's Yellow Wagtail were actually visible and flying quite low, the two Greys were just the opposite. 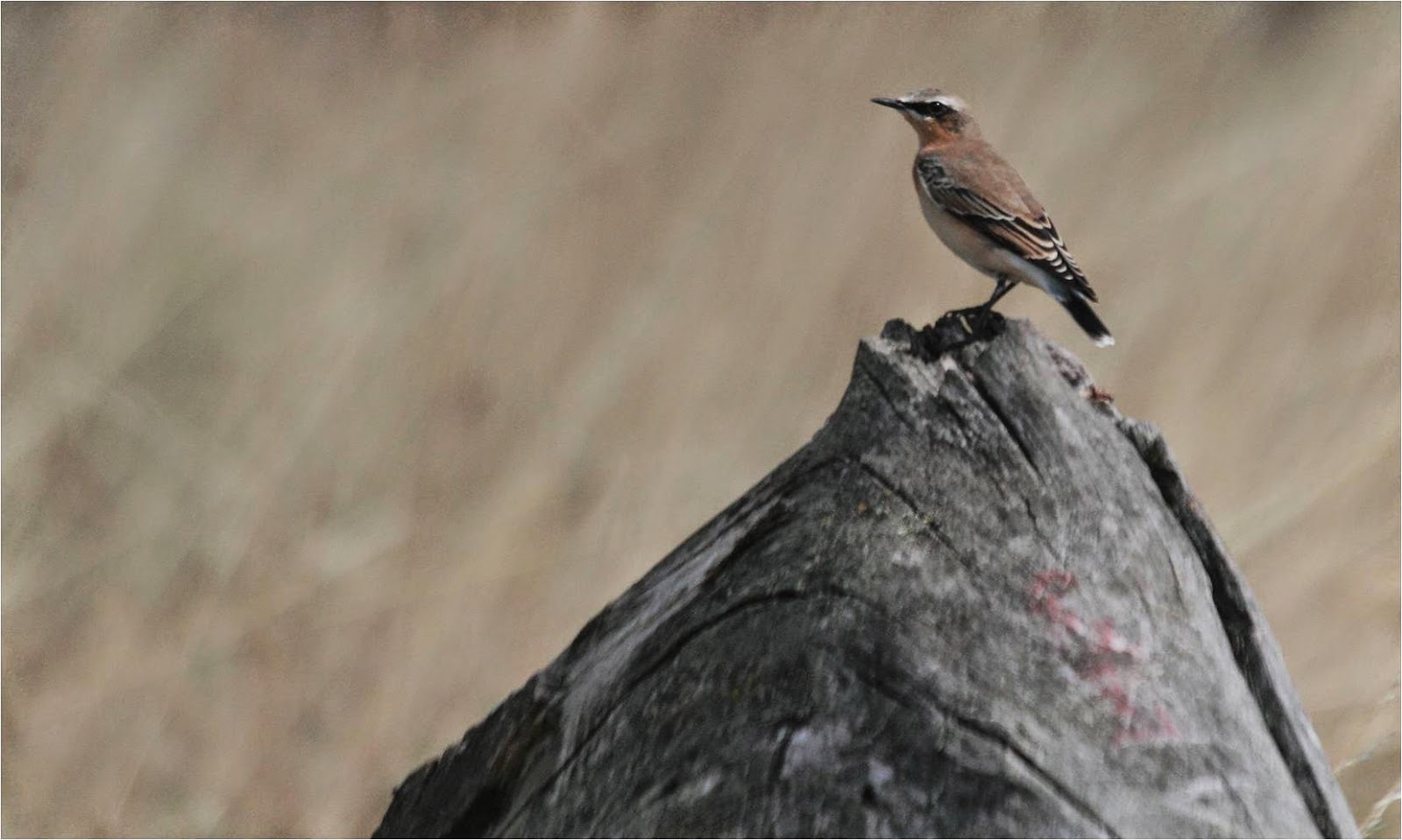 Three Wheatear, 2 first winter males and the female type, were hanging round the logs in the south of the brooms, the males still with a lot of scaling still quite marvellous looking.  Two Spotted Flycatcher, one in the (to be) boggy bit of the SSSI and one in the enclosure, now it's Pied time!

A Garden Warbler that didn't look right was hanging around the Alex scrub; right colour wrong shape.  The camera refused to focus on it so it remains a Garden Warbler, but it was the highlight of a disappointing lurch round the eastern part of the flats. 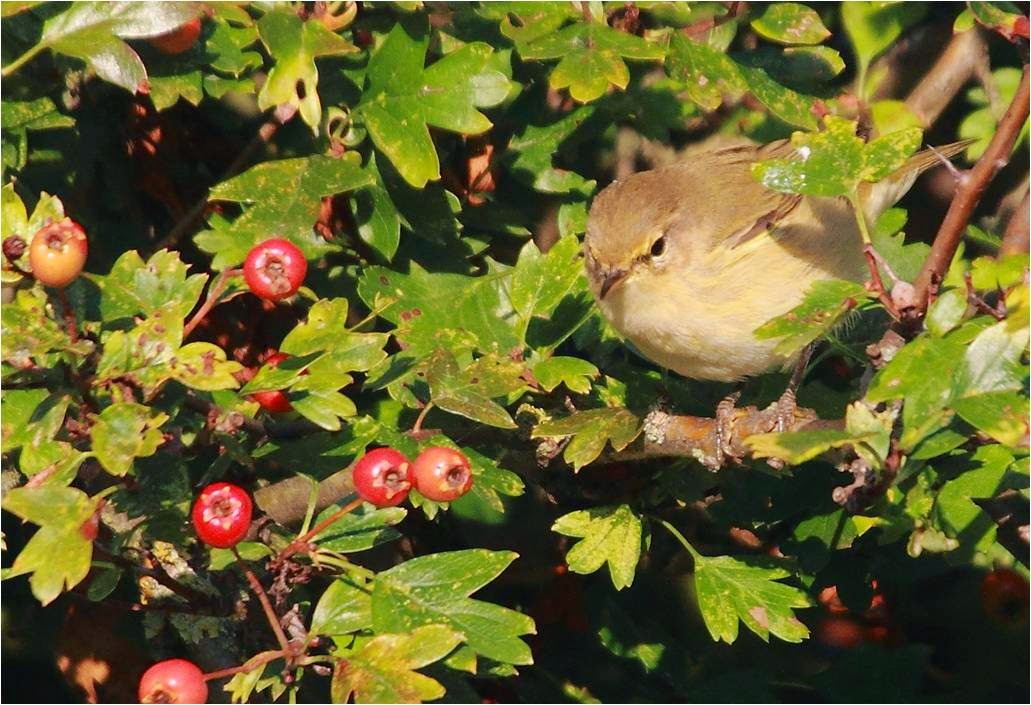 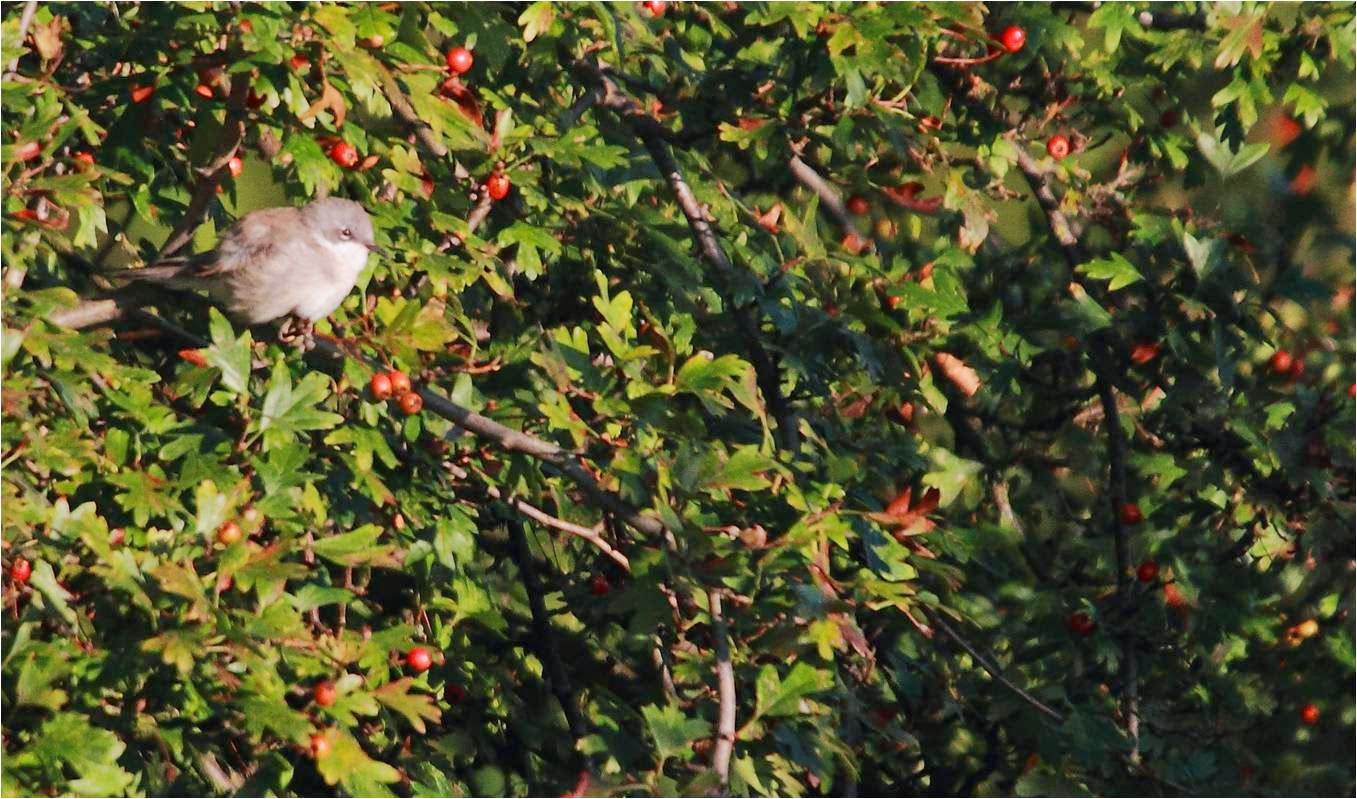 Clear skies tonight could mean the first misty morning tomorrow and the trigger is ready to be pulled on something good, and we need it.  Marco asked how we were doing compared to last year, the answer nine short.  Come on you birdies... 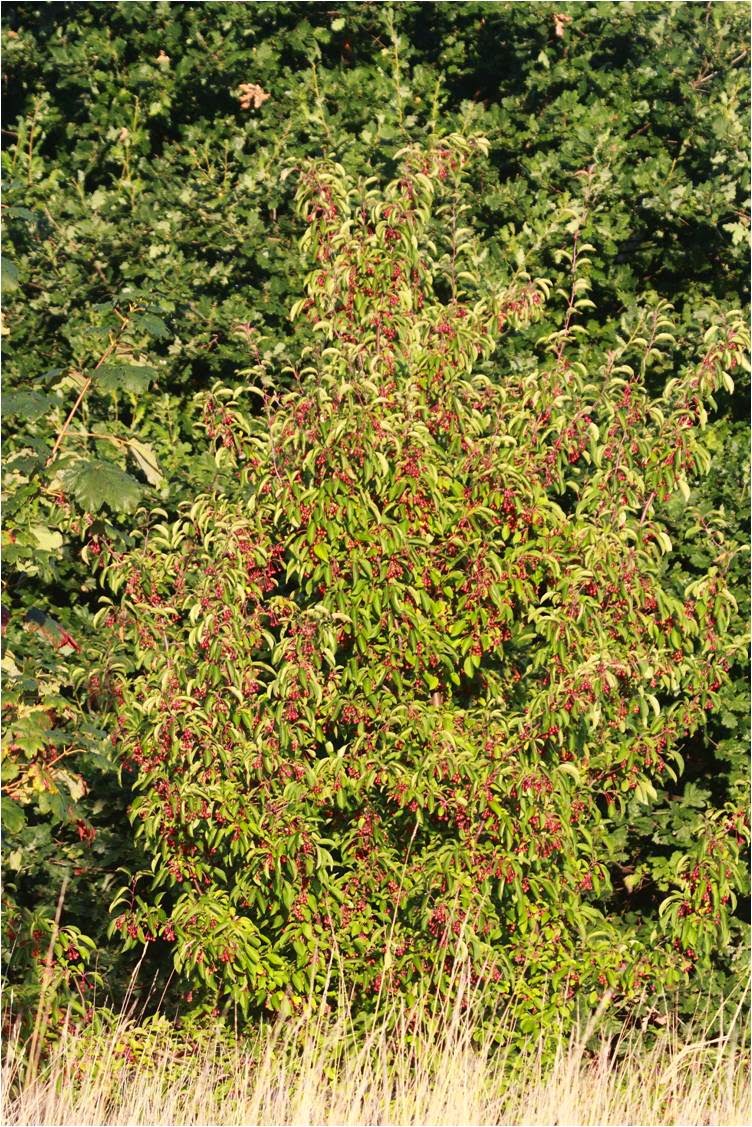