After a couple of dry runs (ha!) to gauge what we might see on the big day, the conclusion is not conclusive.  Could be good, bad or indifferent: so between 50 and 70 birds.  How many of us will venture out the whole day maybe key.

Yesterday a Bullfinch probably means none for a few weeks, Tony's Mealy find in the SSSI has yet to repeated, I had difficulty finding the SSSI let alone Redpolls; the Water Rail are keeping incognito,as are the Treecreeper and Firecrest; the Roding's too high for Egrets,and too mucky for Kingfisher. Last year we had trouble with Jay and currently I am thinking how is that even remotely possible?

We should get Little Owl, unless it pisses down from dawn till dusk and then all we'll get is very wet.  Going to be fun.

Meanwhile rather than guessing everybody's Magical Moment, Magical Bird and Prediction for next year, I thought to consult the team.  Christ was that hard work!

Tim was first to reply:
Best bird: Black Redstart
Best moment: Realising we had smashed the record for Gadwall on the patch, that and the flock of 15
Wheatear on the flats on the 15th April
Prediction for 2014: Spring Osprey [I would be more than happy with that!] 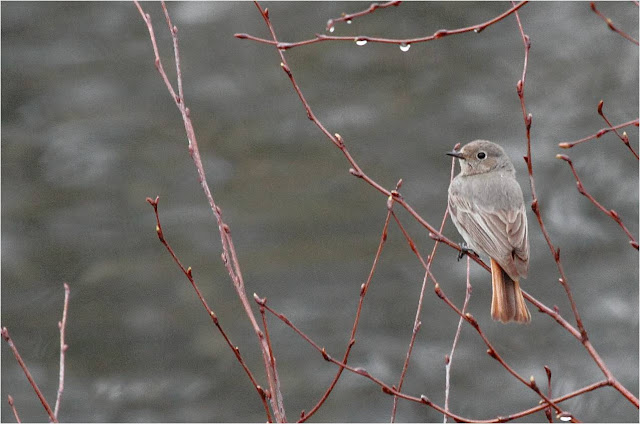 Jono next up
Best bird: Stone Curlew
Best moment: finding the first Wheatear on my (his) birthday
Prediction for 2014: "That I won't be arsed" [Why change an evidently successful formula?]

Richard soon followed with
Best bird: Wryneck on my way home from work
Best moment:
Prediction for 2014: Red-backed Shrike in the brooms [Ticks my boxes!] 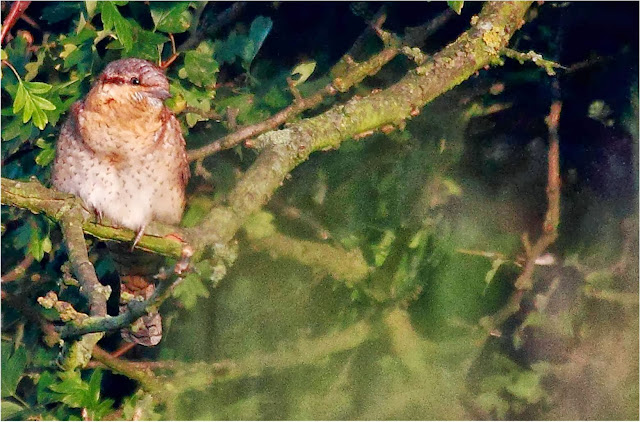 Dan
Best bird: The Golden Plover on Police Scrape
Best moment: Seeing 12 Wheatear lined up on the logs on that day in April, and realising that something pretty brilliant might be happening.  With special mention to singing Nightingale and calling curlew going over in rough weather
Prediction for 2014: Spring Hoopoe and Barwit over. [Please!] I'd be happy enough to see Bullfinch though! 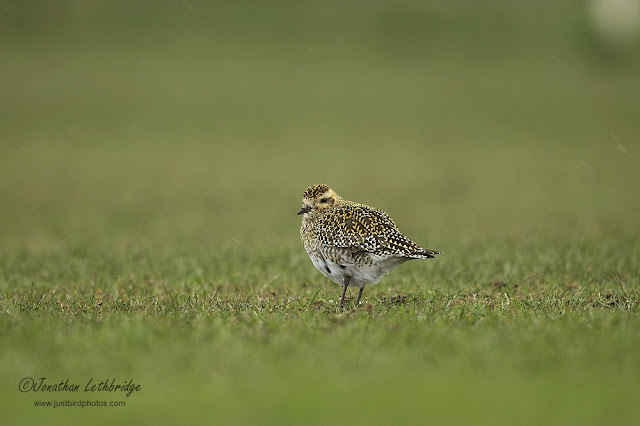 Tony said
Best bird: Yellowhammer, but loved the Med Gulls and the recent Meally Redpoll.
Best moment: Really enjoyed the Black Redstart (with the kids in tow), Goldeneye (in my running gear) and great views of the Wryneck (so much better than the 2012 bird.  Gutted to have missed the Stone Curlew (out marathon training)
Prediction for 2014: Glossy Ibis on the Police Scrape, but flushed by a dog walker [That's a given!] 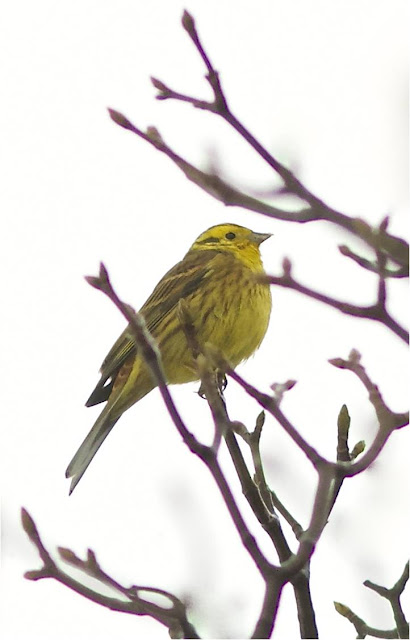 Stuart pitched in with
Best bird: How about a Great White Egret over Oliver Road flat, pretty damn good for a start! [On the patch mate!] Ah, Wryneck
Best moment: and Nightingale singing sub-song
Prediction for 2014: Great Grey Shrike [I can see a bit of a pattern emerging here!]

and finally just as I was on the verge of ending it all... 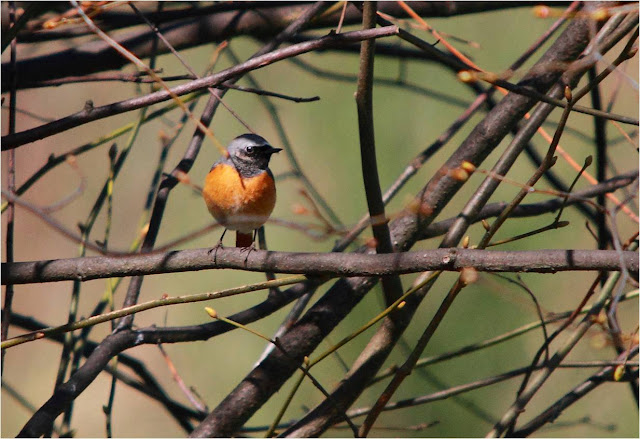 Steve was probably at work, so he's excused and Josh didn't reply.

Best bird: A toss up between the Black Redstart and the Little Ringed Plover (and the Kittiwake and all the Pied Fly... )
Best moment: Calling a Nightingale one day and then nailing it the next, and others getting in on it.  I wish I had heard it sing. Finding Treecreeper in Bush Wood.  Two moments when I actually swore out loud!
Prediction for 2014: Finding something just after Jono leaves for work.  Black Kite is a good bet since one probably passed over the flats this year. Something big and quite slow so I can take pictures of it! 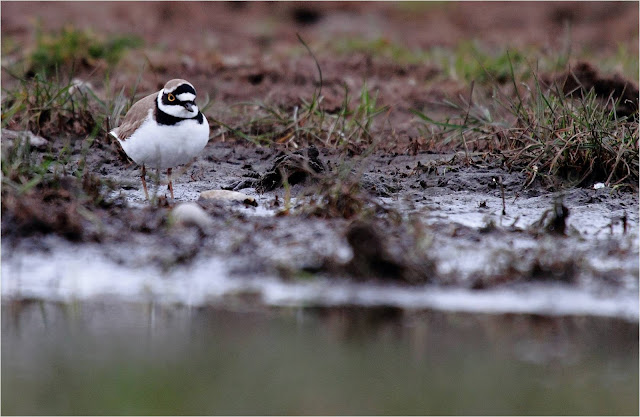 the results of Scores on the Doors

Someone did score more, but he's an egotist so we wont give him the oxygen of publicity