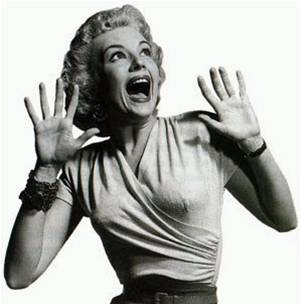 
Half way through the year and it looks to be a good one for Chaffinch  Usually around now they are hard to find, but this year they are calling everywhere.  A good year for Greenfinch too with small family groups in the SSSI, Long Wood, the Alex scrub, and various locations in the park.  Bullfinches are now being seen and heard again in the OSW, but only in ones or twos.

It should be a good year for thrushes; Song Thrushes are still singing, Blackbird young can be heard chacking in the undergrowth, but Mistle Thrushes curiously scarce.  I did see a large party flying from the False Acacia behind my flat (off patch) numbering over 10, but no large family groups on the flats as yet.

The movement of Swallow finally halted towards the end of the month, and our resident House Martin this year number just four, though I haven't checked the nesting site to see if any more are at home. The Sand Martin mystery might have been cleared up after a chance meeting I had by the Perch pond, with a birder who had been watching a nest site at Barking, which may account for the regular sightings over the Alex. Counts for Swifts have ranged from 20 to over to well over a hundred on both flats and park and it's hard to imagine that these birds are in decline, but we do rather well for them here.

Faring less well are birds like the Grey Wagtail and Kingfisher, both river side nesters and probably suffering from the fluctuations of the Roding in the early spring. I've subsequently seen the Kingfisher carrying food along the Roding, so maybe they've tried again, whereas the sight of a pair of Grey Wags around Heronry means they haven't. 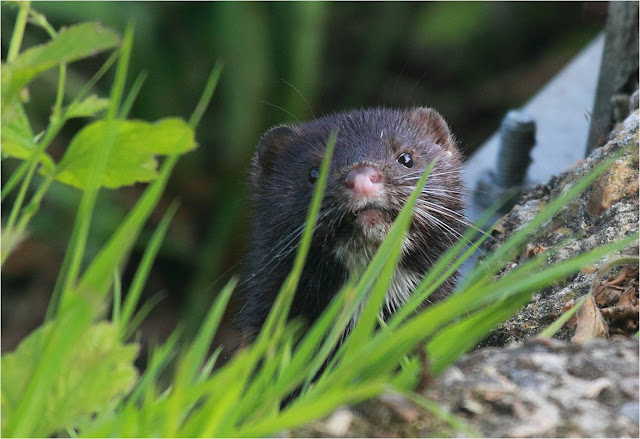 Failure too for the Great-crested Grebe, in all probability to Mink predation. The male suddenly disappeared and the female abandoned the nest.  She did try shacking up with the bachelor on the Perch, but I don't think he was up for it and it looks like she's now moved on. No sign as yet of any Little Grebe chicks, or Tufted Duck, and our hoped for Pochards never materialised. 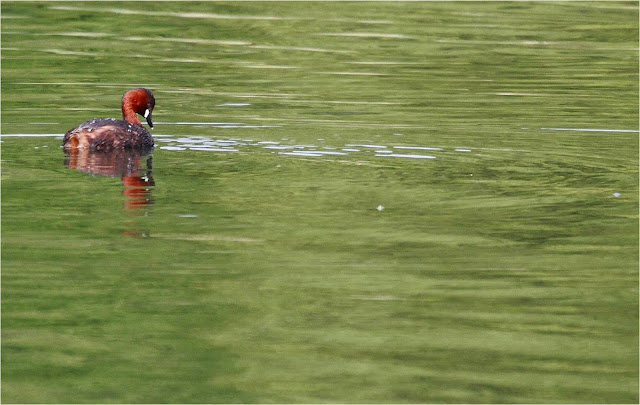 Our resident warblers are doing well, and Lesser Whitethroat territories could be at a high.  The Willow Warbler now only occasionally sings from his Birch wood home, but he has become harder to pin down.  A second bird was singing on the south edge of Bush Wood for most of the early part of the month, it's gone quiet there too. 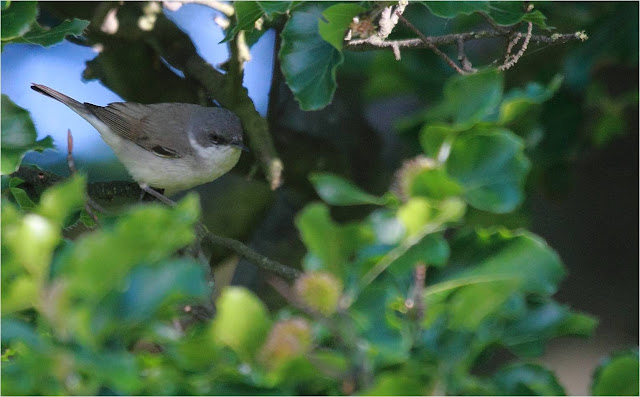 Collectively we found five Great Spotted Woodpecker nests, seen a few juvenile Greens, but no more signs of any Lesser spots, while another woodland bird, the Stock Dove, appears to be coping well with the invasion of Ring-necked Parakeet who could be a competitor for suitable nest sites. 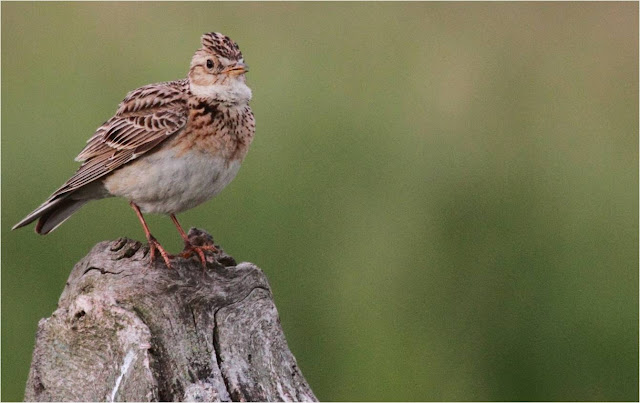 We're still not sure how the year's going for the larks and pipits on the flats, lots of activity, but nothing tangible to show for it. Seven singing Skylark was the best count, with two Meadow Pipit still parachuting in the brooms.

A quiet month on the raptor front.  Only one Buzzard, but potential signs of nesting behaviour from our Hobby and signs too of Sparrowhawk carrying food for young somewhere.

The Terns have been back on Heronry, with three on one occasion. Where these might be nesting is baffling, I timed the regular bird from when he left the pond carrying fish to when he returned; just over 10 minutes, which implies it's got to be somewhere close.

Too much excitement for you?  Then have the rest of the news.  Be still my beating heart! 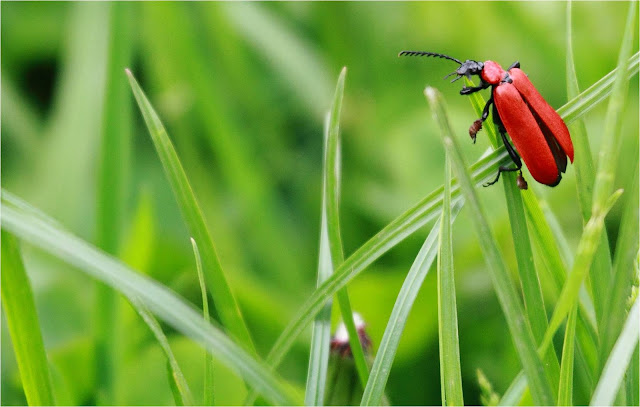 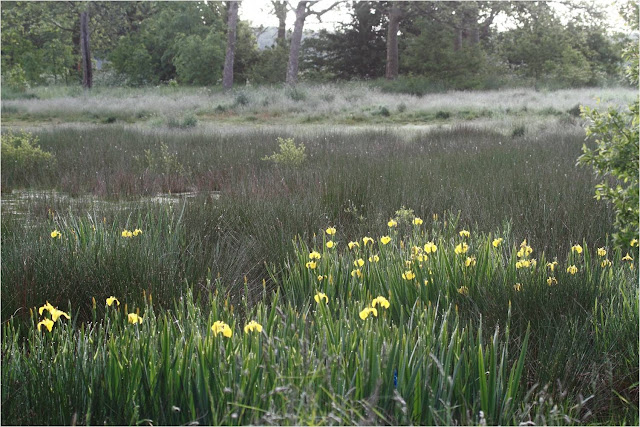 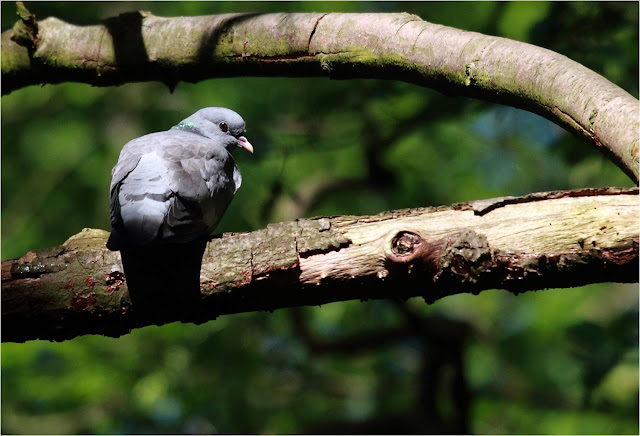 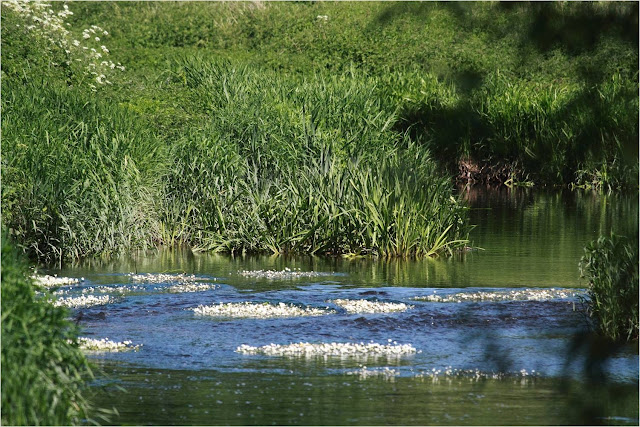 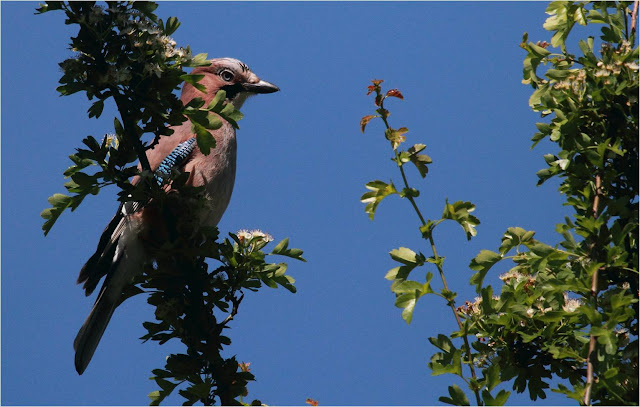 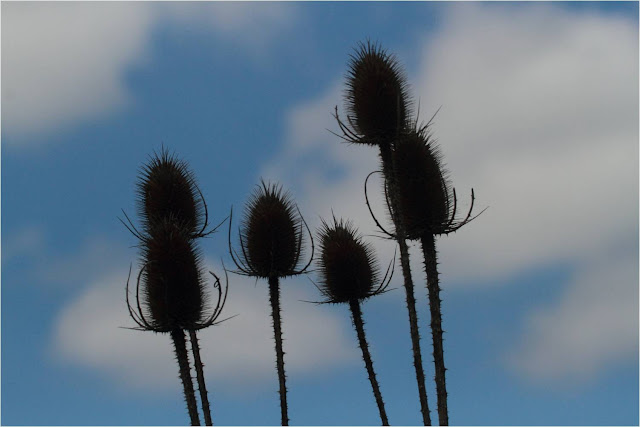 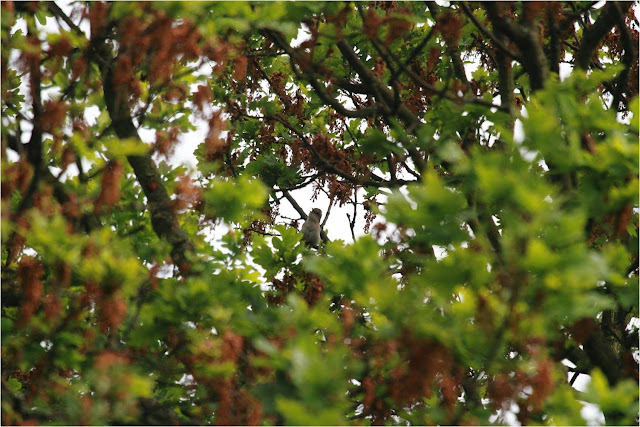 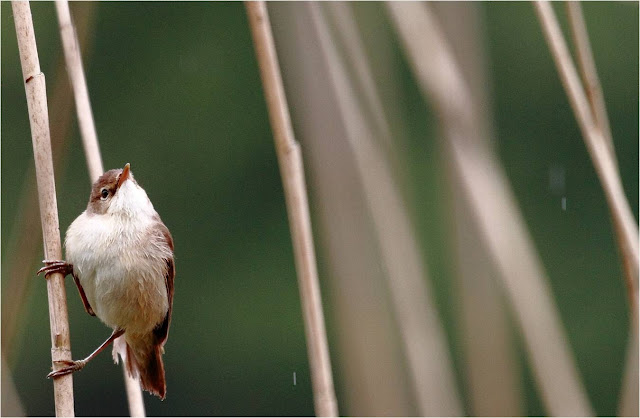 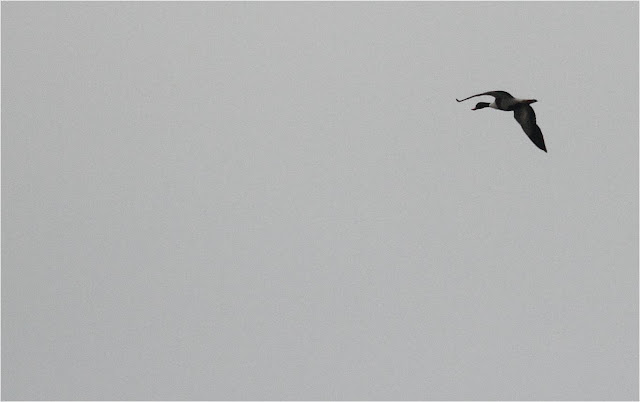 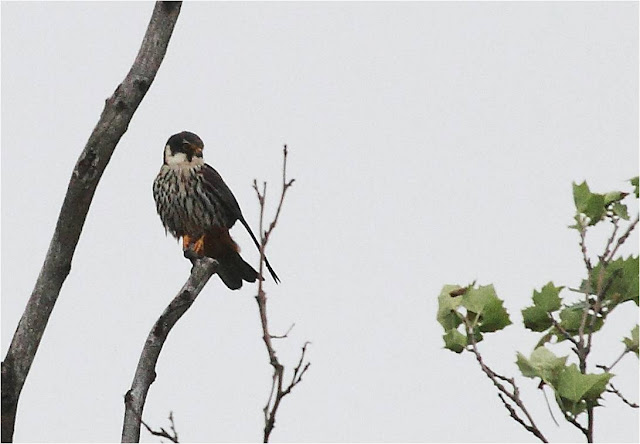 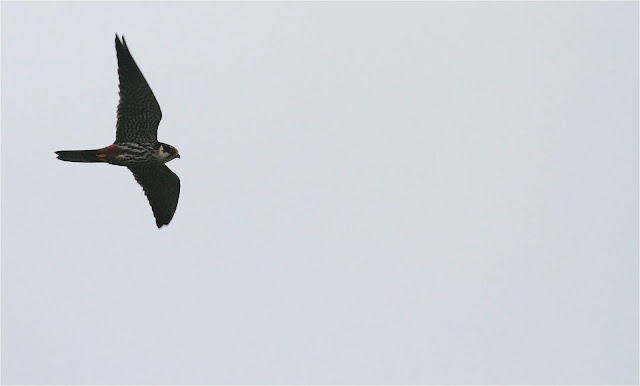 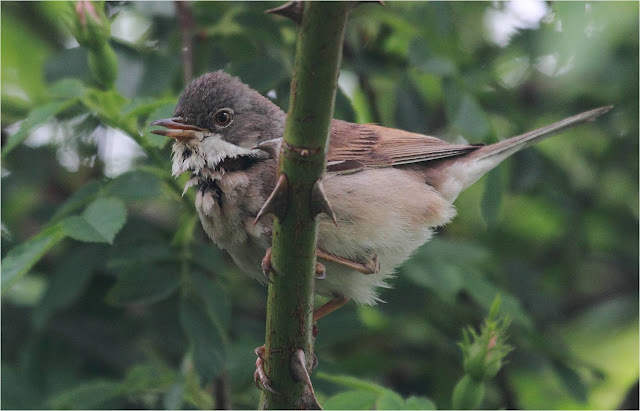 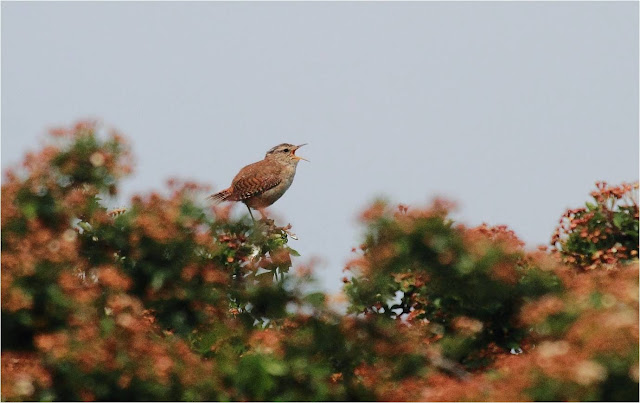 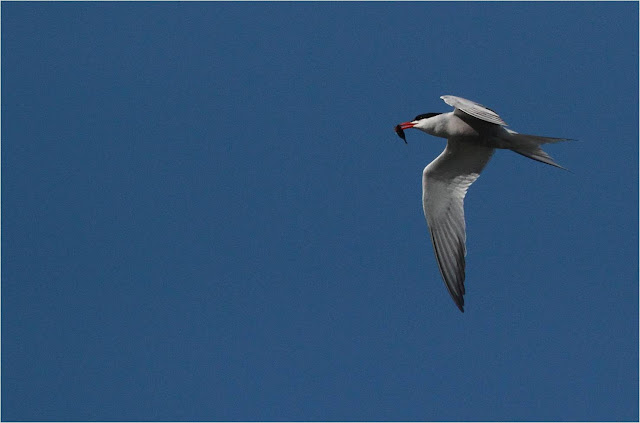 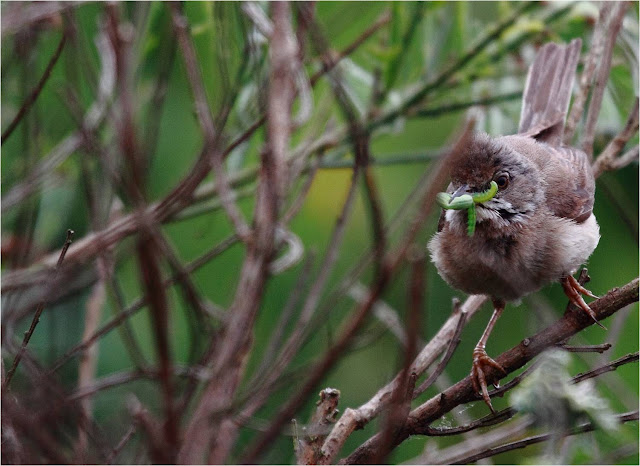 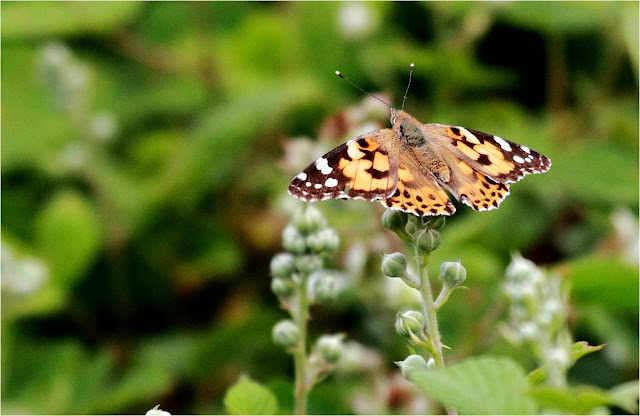 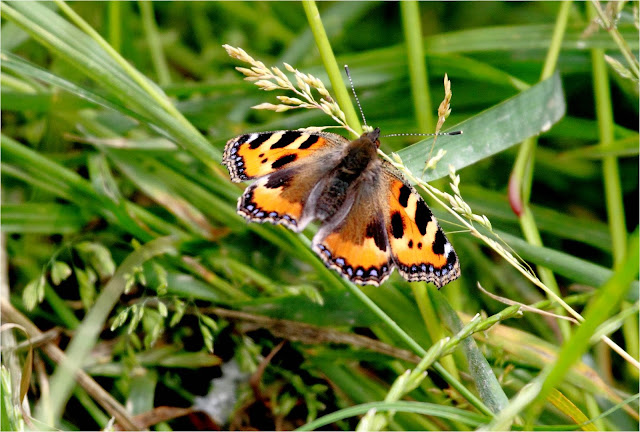 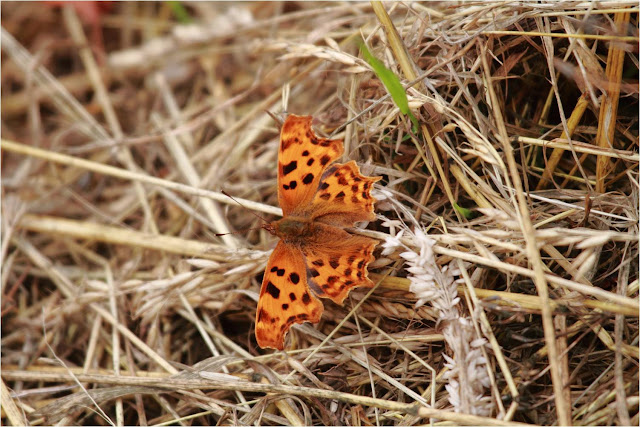 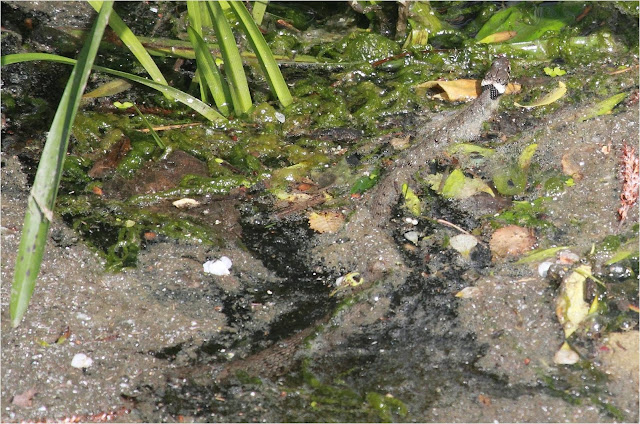 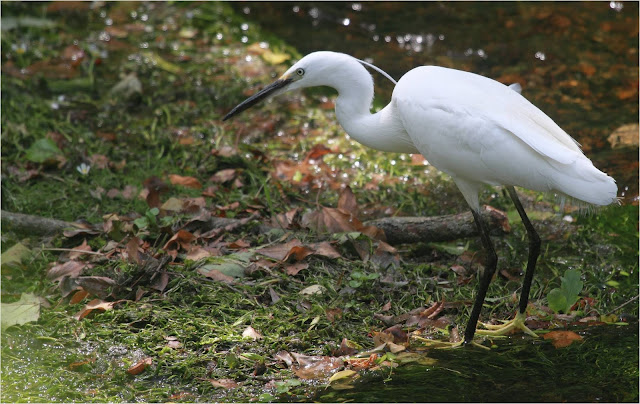 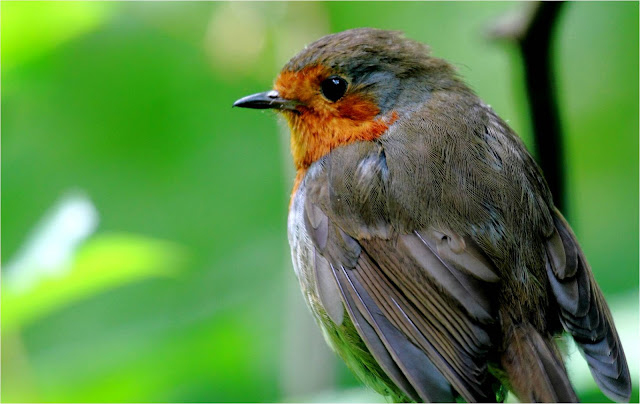 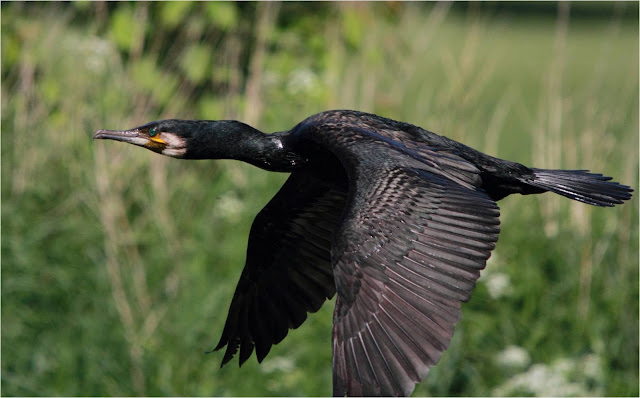 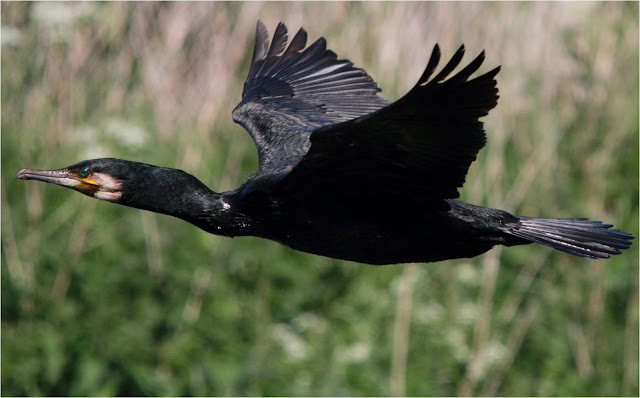