A wonderful morning with not much to show finds Jono and I looking for the ouzels I thought I'd seen. Problem was they probably weren't ouzels at all just the sun playing tricks on me and clean bins, two things I am not accustomed to.  We met Josh who had just seen a House Martin at the Alex, his #100 species since starting birding in the Autumn, not bad going and he's seen some good birds on route. For want of anything better to do we decide to go and check the Alex out, though we nearly lost Jono to the call of a male Wheatear found by Bob on the police scrape.  Luck playing it's hand yet again!

Having looked at the Alex and the scrub beyond, Jono weakened and made off for the Wheatear, but he didn't get far.  Josh picked up the scream, I followed the trajectory of the camera... 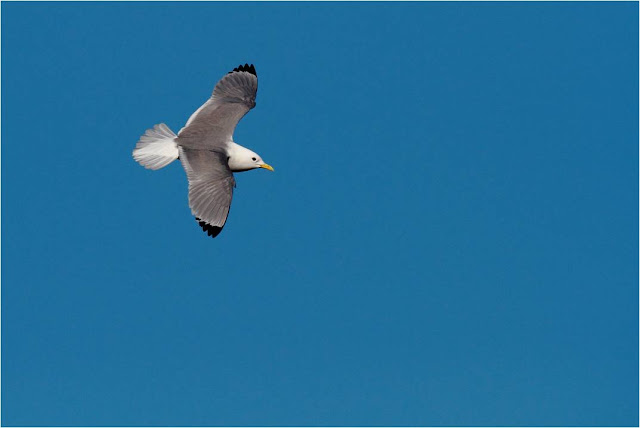 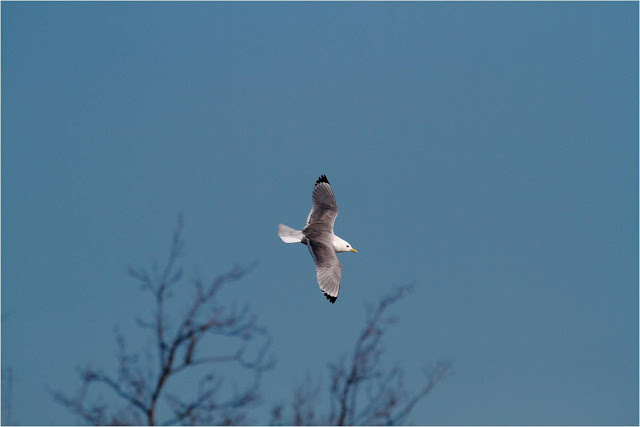 ... blimey a Kittiwake.  Just circling calmly over the Alex as it did for the next 10 minutes, while cameras rattled away from both sides of the pond.  Poor old Bob who had just found a Redstart sp in the copses over the other side of the football pitches was told by text to get here now! He moved pretty sharpish, but not sharpish enough as the Kittiwake bored of the Alex sauntered off upwards and over to Manor Park.  If it had been overcast then he would have probably seen it, but he didn't. Sorry Bob.

So about this Redstart?  Not conclusive but possibly the first winter male from Thursday.  So back we wander to the copses and in particular centre or west copse, depending on your disposition. Now it had gone gloomy and a cold wind had picked up, not the best weather for flycatching birds, but there it was back towards us on a small false acacia at the south end of the wood.  I confirmed it was my bird, which made my three companions very happy, and I've got to say that made me happy as virtually everyone had now seen the smart little bird.  OK two grips back, but I am going to get a Little Gull and er an Osprey tomorrow, whether that will wipe the inane smile of Jono's face remains to be seen, but Monday and work will probably see the last of that anyway.

We all went our separate ways, Jono to do Wheatear and then a family thing, Josh for breakfast, Bob to wander round the flats looking for Kittiwake, and myself a hot date with a yank duck at Crossness. Well that should have been enough for anyone, but Mr Fisher arrived to change all that.  He soon found what we'd been looking for by the Alex and a Common Redstart joins our burgeoning list and Bob chipped in with another Yellowhammer, like the last on the side of Long Wood.  Tomorrow will be mega! 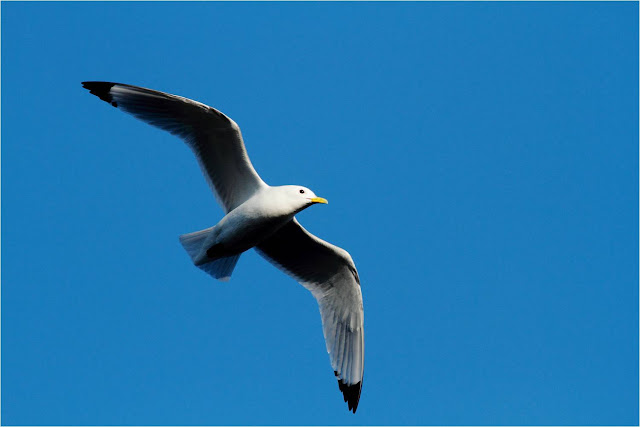 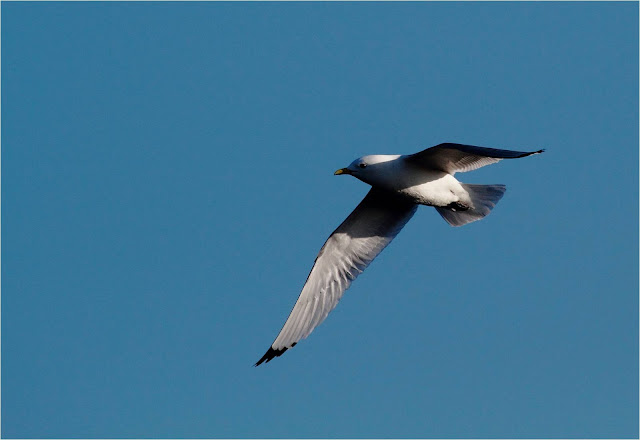 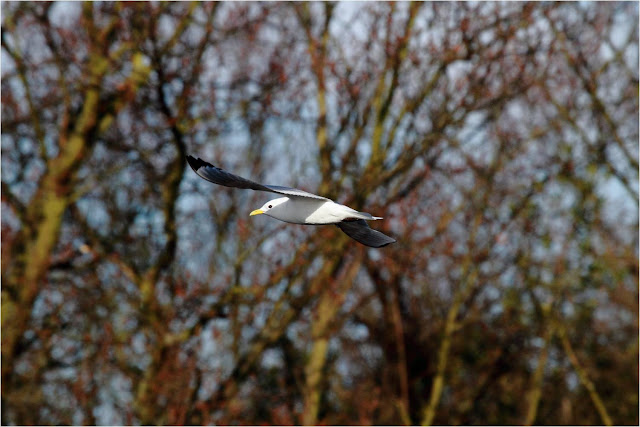 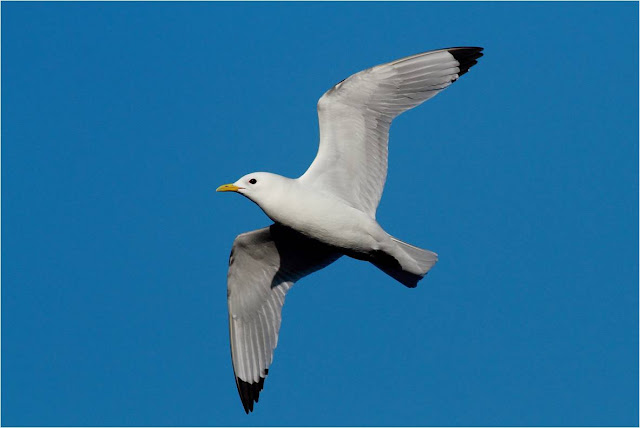 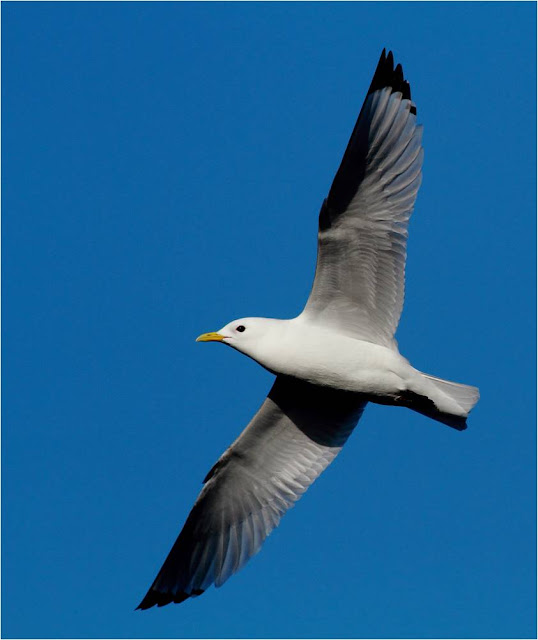