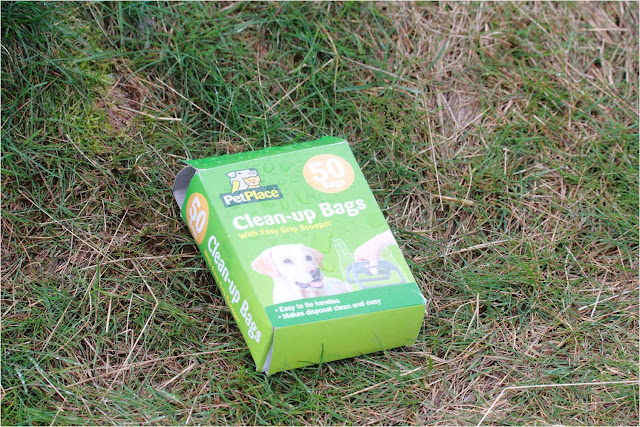 Depressed at missing all the (few) birds that have come our way (today Woodlark, last week: Curlew-- not one, nine of the buggers;  Shelduck; Short-eared Owl, Rook - 2 of them lifers for the patch!).

Depressed at the weather.

Depressed because yesterday was Monday.

Since I've been unable to catch up with any birds, I've resorted to counting dog-walkers who can't read, or who are too self-serving, selfish and sooooo far up their dog's arses they can't see or care about little endangered song birds. And that's depressing too.

Talking to them, to point out the error of their ways, even more depressing.

Then Jono and I did a good thing. When I met up with him at the Stonechat twitch, he was on his knees in the grass. He'd found a bag and was collecting the discarded contents. We managed to piece together the whereabouts of the mugger's victim and I returned the bag to her neighbours.  It made me feel better and Jono is quickly moving towards sainthood (what with re-uniting dead dogs with former owners). Seeing the year's first Stonechat also helped.

On the way home Steve and I admonished a woman with about a hundred dogs, all out of control and in the protected zone, she apologised, not realising why she was not meant to be walking unleashed dogs.  She'd seen the signs and obviously not quite put 2 and 2 together. A guy I'd spoken to the other day said he thought the signs were just for one bit of the flats, the bit that he'd just walked through with his dog running around miles away from him.

You couldn't make it up. Dog owners are so used to being able to see any patch of land as theirs by dint of having a dog, say a National Nature reserve, that they can't understand why they should not be allowed to carry on as usual.  No matter what. They find it just too hard to grasp that their pooch could be anything but an improvement to the natural world.

Some of them are self-professed nature lovers, blissfully unaware of the environmental disaster that having a pet is.  Last year £2.7bn was spent on pets in the UK alone (over £30bn in the US). It's a vast and growing industry so unsurprisingly the government is loath to countenance legislation in any beneficial or meaningful way.  Most pet owners said they would rather go without rather than reduce their spending on the mutt, the moggy or what other crutch they have lurking at home. So given the choice they would rather their pet have the meat and soya/wheat based biscuits and treats than a healthy bio-diversity.  But they don't see it as a choice because they are blissfully unaware of anything beyond emptying the dog on the flats, ignorant that the dog population of this country has a bigger carbon footprint than the car industry, or of the forest destroyed to feed their charges, or that the huge amount of nitrogen waste being dumped, literally, out of their dog's arses is changing the very nature of land they are now walking over.

We will lose Skylark as a breeding bird here in the future.  In the very near future if these people have their way, while the Corporation fiddles, ineffectually, on the side lines.  And some of them will say why did no one do anything about it while there was time. As is the human way.

Just don't get me started on cats. 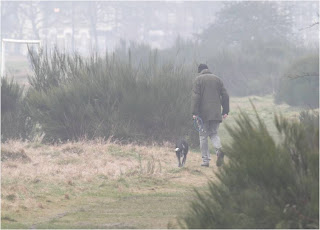 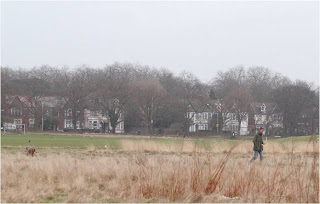 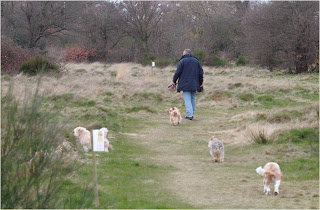 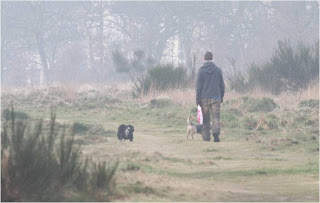 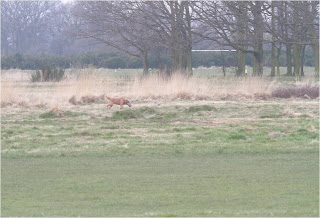 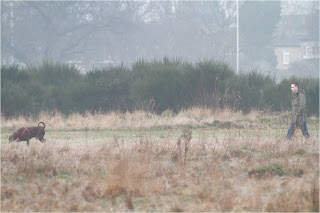 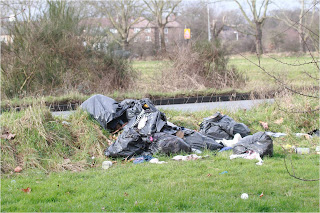 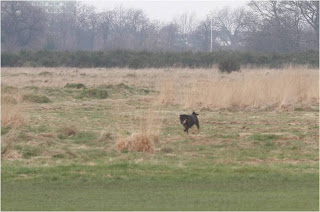 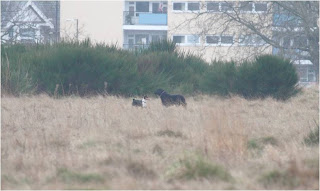 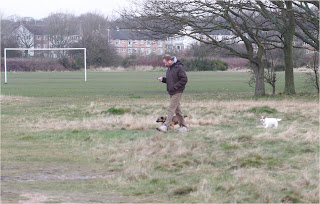 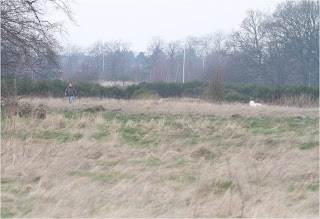 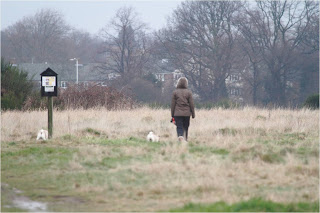 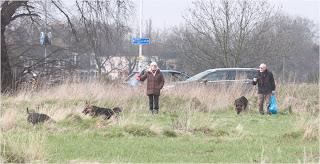 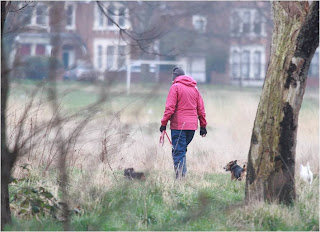 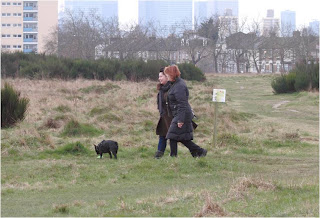 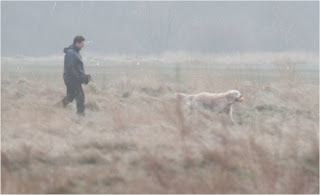 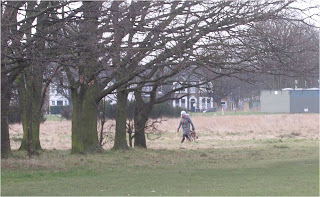 I could have filled the memory card already.
Posted by Nick Croft at Tuesday, March 19, 2013