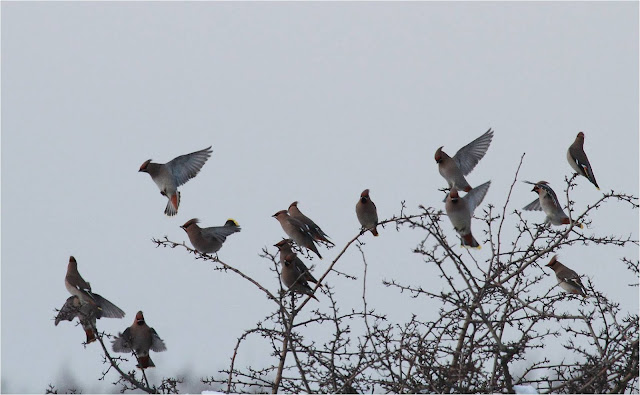 I think we've got off to a bright start, helped by the snow towards the end of the month which brought in a few goodies.  However, serious absences have been noted: where the hell have our Rails got to? More worryingly we should have had some kind of report of Lesser-spotted Woodpecker by now and we still wait for the first Peregrine to fly over or Med Gull slumming it with its garrulous cousins on the flats.  On the plus side the first Little Owl for nearly two years was spotted on the 1st, in the dark, later confirmed to have been calling since just after Christmas. A couple of Brambling reports, we usually manage these in the Autumn, an early Yellowhammer, Waxwing of course, and the cold weather delivery of Smew, Goosander, Woodcock, Snipe, Golden Plover and a lot of Lapwing.  Then there was another that got away; was it a Serin or a really dowdy Canary.  It might have been present in the old sewage works the following day but again little to add to its successful ID.  As for the remainder it was their moment as they were dutifully added to the list on new year's day and will now barely receive a mention till next year.

What with the cold weather good for movement and the need to watch the skies for something interesting birds like Firecrest were not really looked for after initial sightings, though Dan still managed to bag one by the Dell, which could mean a 3rd bird or just the one from the Alex relocating.

Duck numbers fluctuated wildly due to the lack of open water over much of the patch, but I think it's fair to say the Gadwall numbers have been higher than in recent winters, while Pochard's have been going the other way.  The lone Wigeon was joined by 2 more on the Alex, though it might not have known about it, frequenting the park as it's done.

With the Roding still very high any chances of interesting waders have been negligible here, though Woodcock and Snipe have been seen in the old sewage works, mainly towards the Manor Park allotments end (I've unilaterally annexed the land beyond the Gates of Mordor in the name of continuity!)

Little Grebes have all but disappeared from the site during the freeze; 3 stoically sat it out in the diminishing open water of the Heronry, but most have hoofed of to the Roding and moving water.  Great-crested Grebe were handily still on the basin on the 1st.
No Chiffhaff this year, but Blackcap have been reported in gardens around the patch.  I think we might get some later! Nuthatch are still in evidence, which is looking good for the first breeding in years and maybe a comeback. We however, remain Treecreeperless.

A few Skylarks have braved the grassland, supplemented by a few flyovers, and outnumbered by the fluctuating Meadow Pipit with highs in the 20s. As for the thrushes, there were very few Fieldfare and Redwing up to the cold snap, big movement during and a lot of birds (mainly Fieldfare) feeding on open grounded just after, and very few now it's got warmer.  The Hawthorn-apple-pear tree was a good idea for the camera-wise, and even had a party of Waxwing briefly before - you know what! We will be doing this again come the next freeze.

A couple of Buzzard, one which I though looked quite interesting - but absolutely no one else did, and that just about covers it. Here are the highlights and then the filler.... 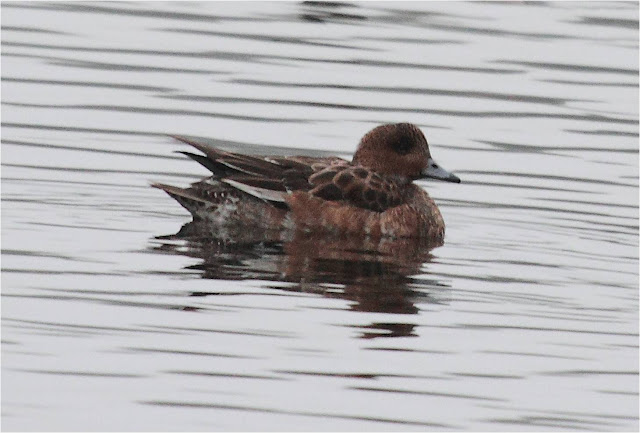 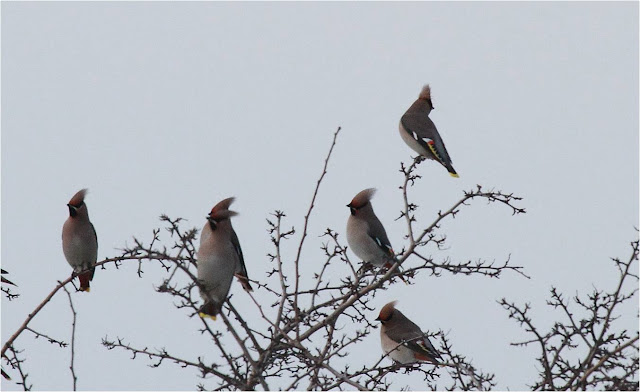 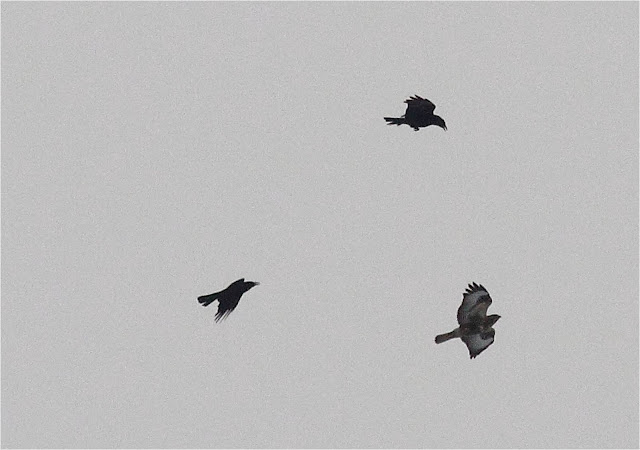 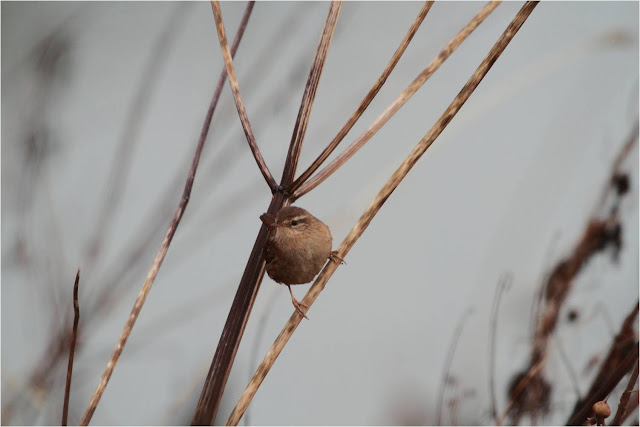 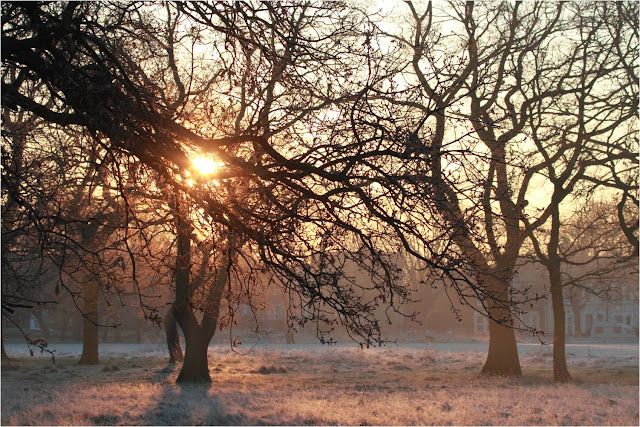 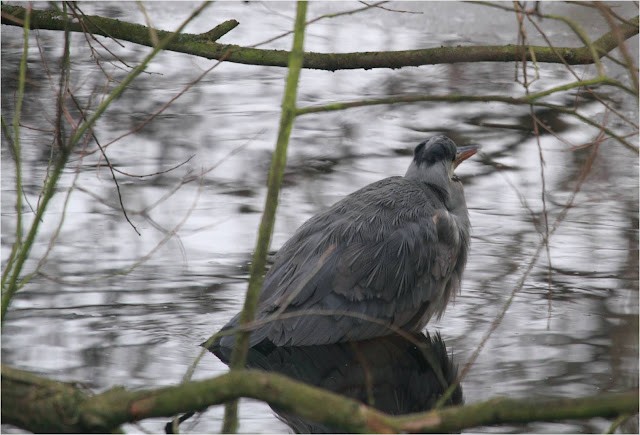 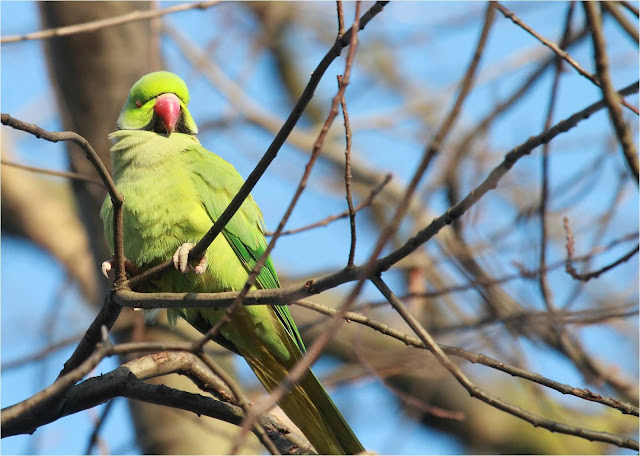 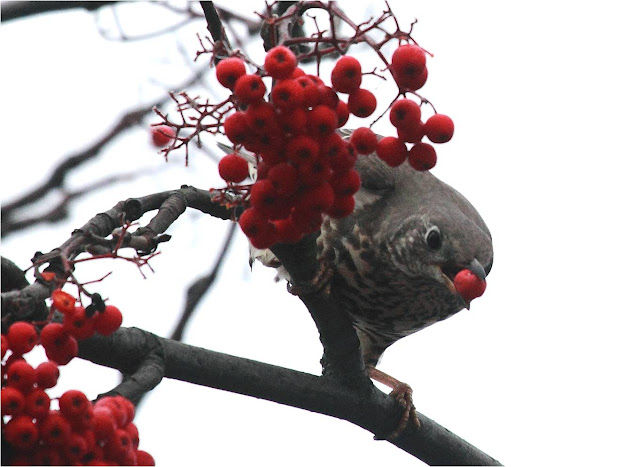 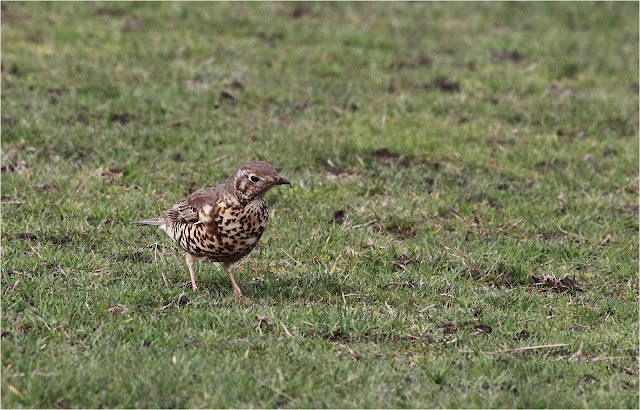 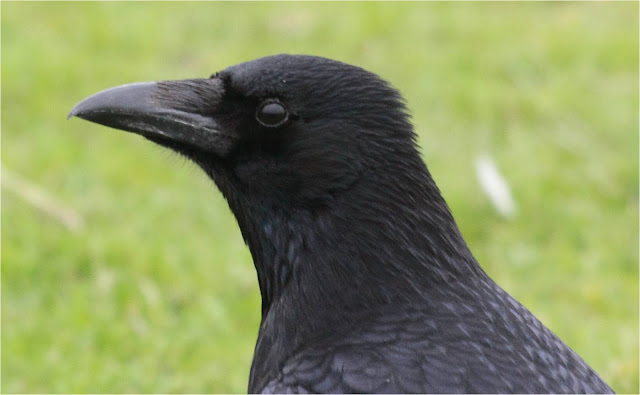 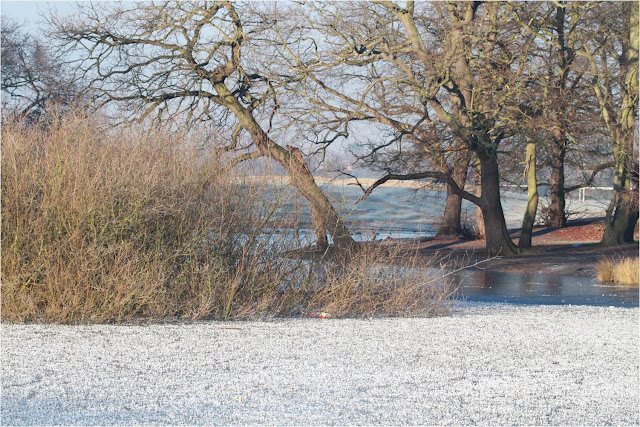 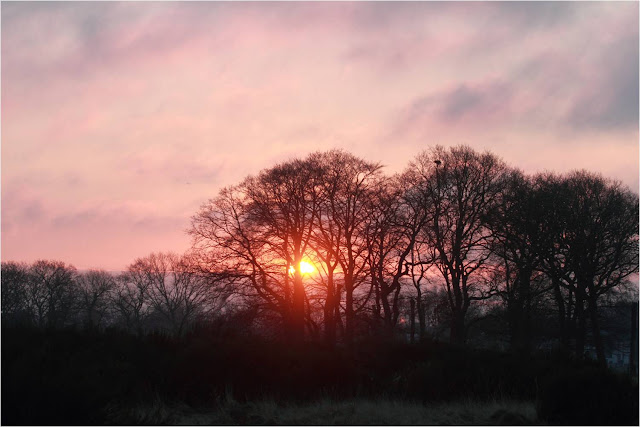 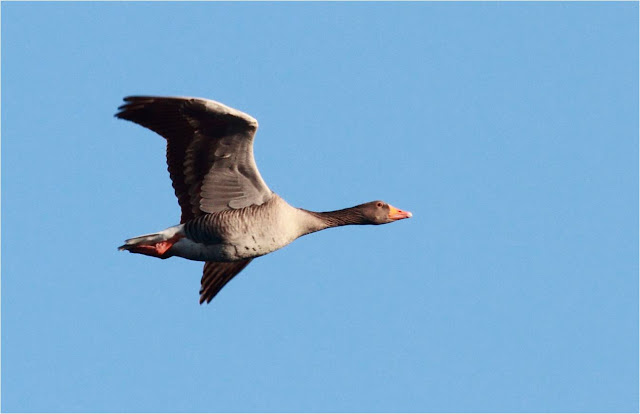 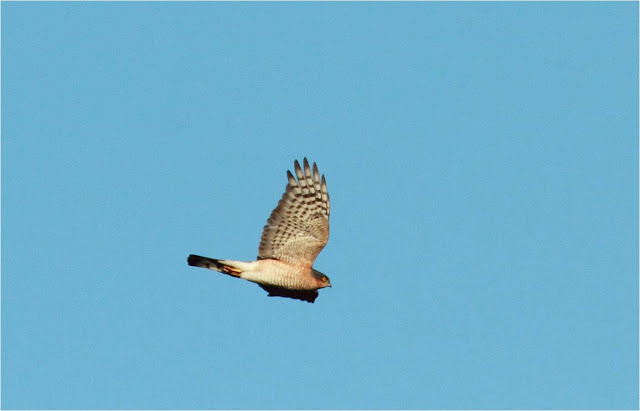 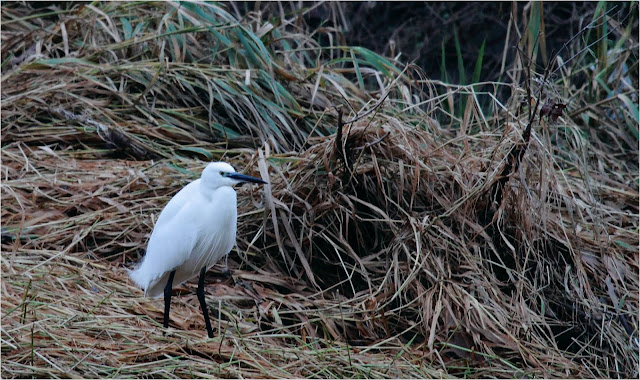 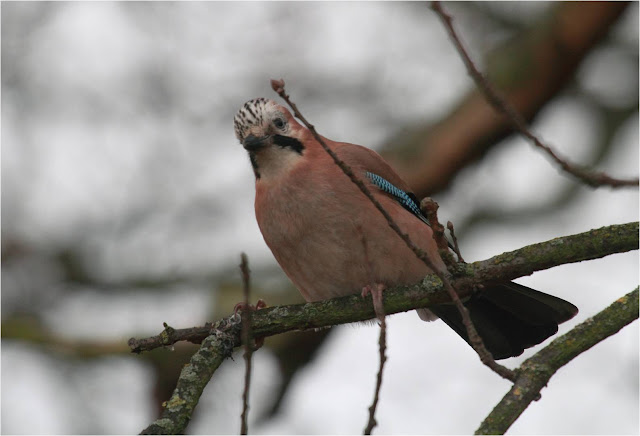 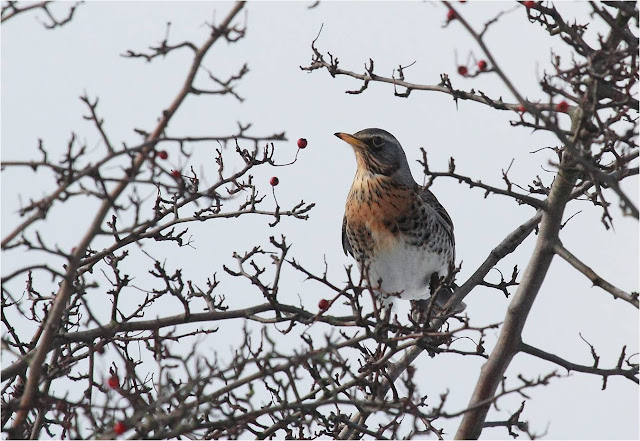 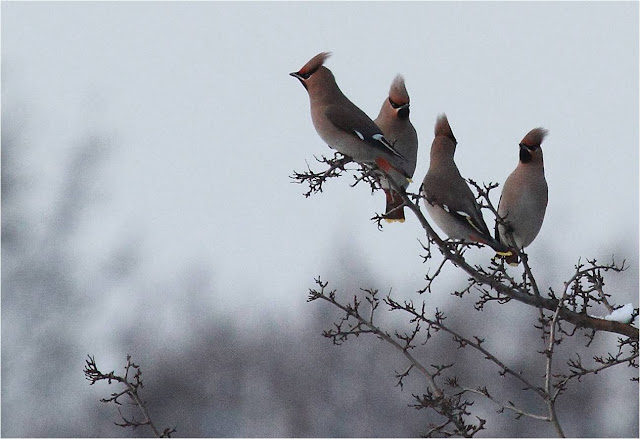 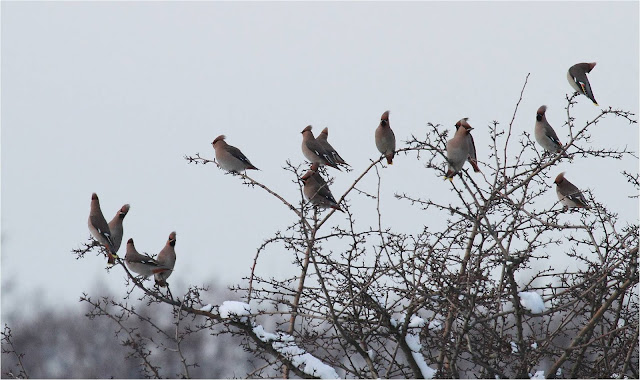 Wanstead Flats: 'possible' Serin (small yellowish finch with yellow rump, no discernible wing bars in the brief moment I saw through the bins, size of a linnet, and twittering rather linnet-like) briefly over Centre Path but didn't look like it was flying far - may have been associating with 15 Linnet new in today, also Snipe Long Wood, Lapwing, 60+ Fieldfare, 20+ Meadow Pipit, Skylark (Nick Croft) 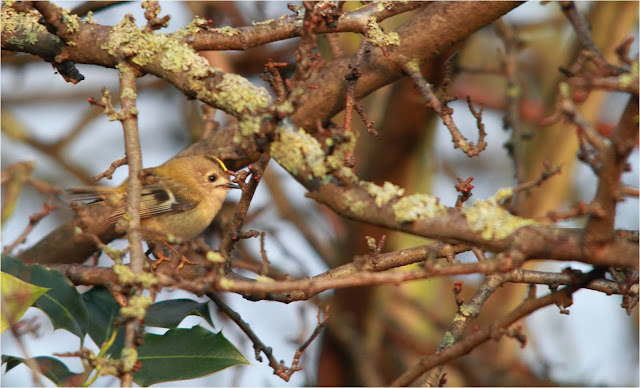 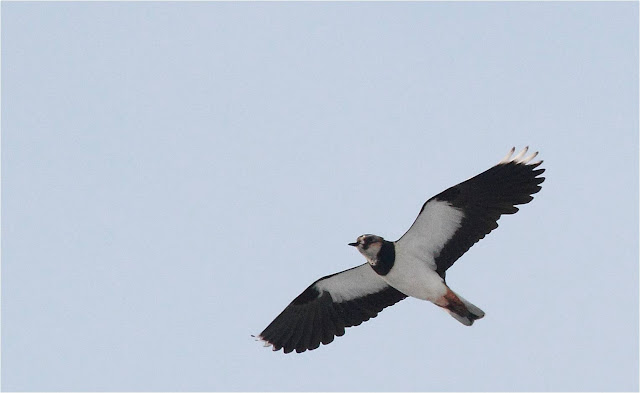 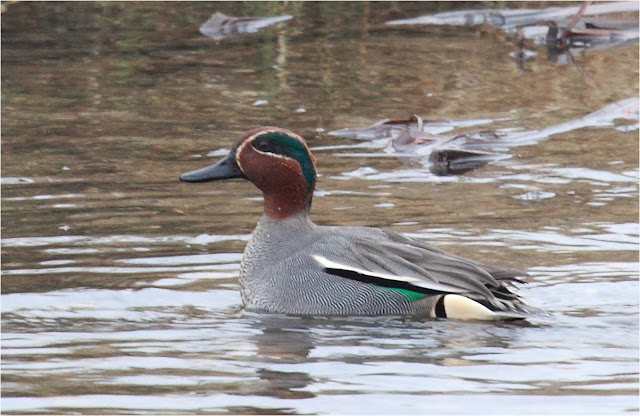 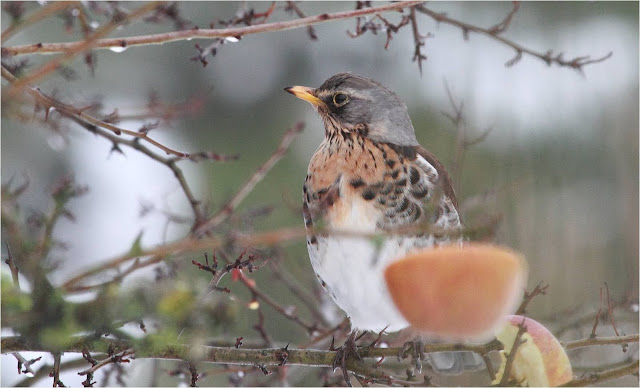 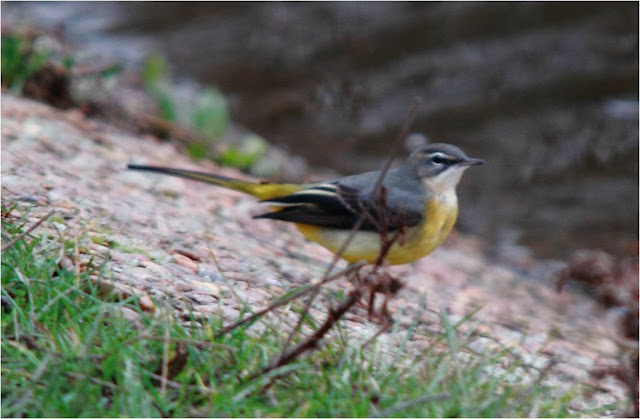 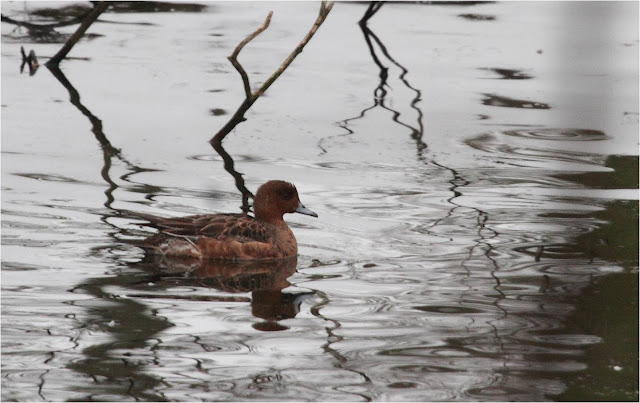 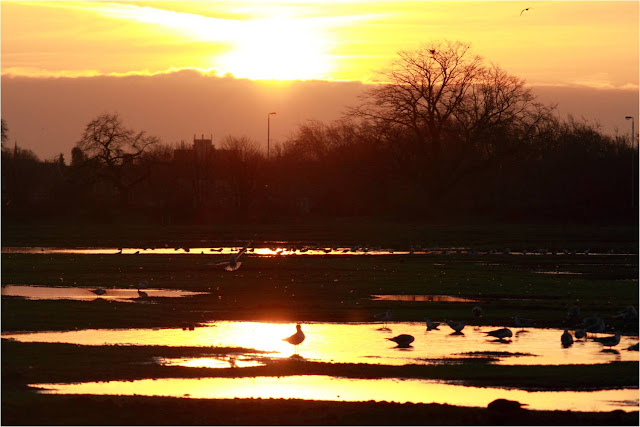