Not as bad as was feared 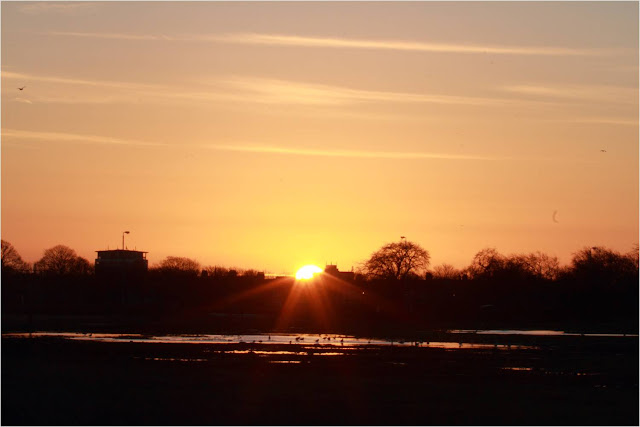 So we are off.  It was still dark when I arrived at Capel Point.  First text: Blackbird alarm call - not good enough for first spot as Jono and Tim had already heard Robin (probably from their beds).  And so it began. 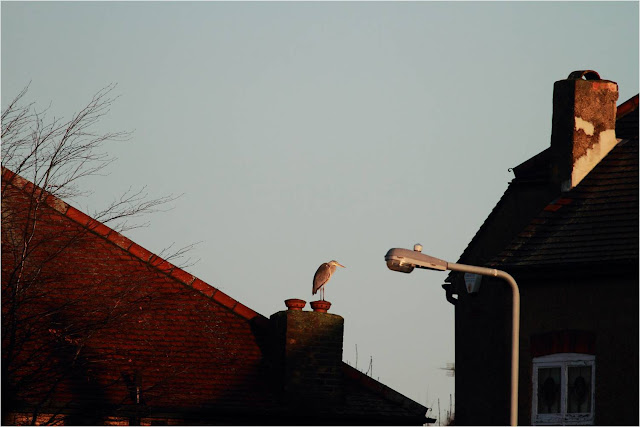 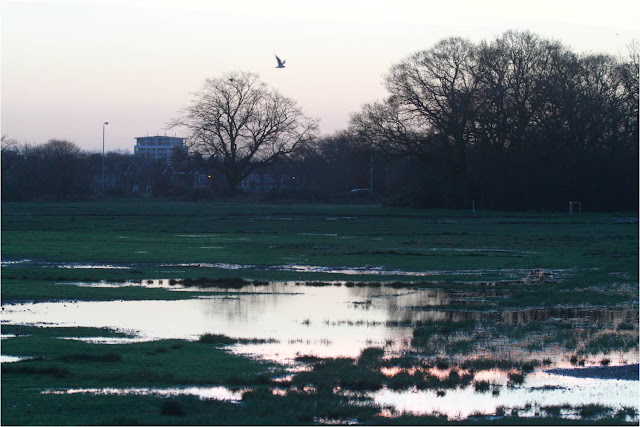 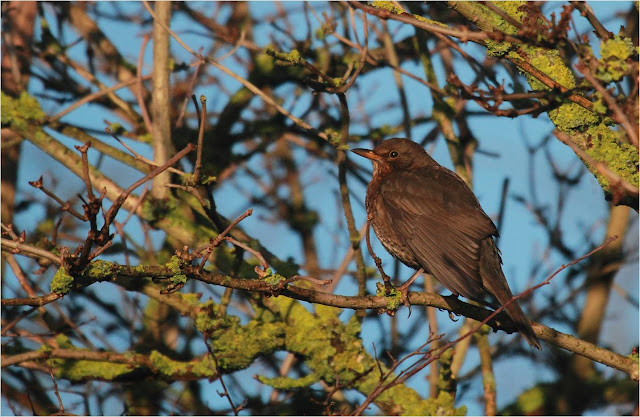 Met up with Mr Bob by the Jub and soon after Mr L who had just managed to scare all the gulls off he Police Scrape.  while he eagerly went to notch up his first Coot of the year, and failed, Bob and I had a Snipe flushed over the boggy bit of the SSSI.  What am I saying, it's all boggy now - and looks fantastic, shame there are no birds enjoying it.  And so we stumbled on gathering Tim up in our relentless pursuit of all things avian.  Things were going quite well, we even got 4 Skylark after the first refreshment break of the day (coffee and baps from Costa), however the wheels took a decided wobble while looking for the Firecrest at Alex and by the time we'd left the flats for the park, we hadn't even found a Jay.  News from Barking was of patch ticks and the half century of birds. Unfortunately my inability to count meant it looked like we were behind. 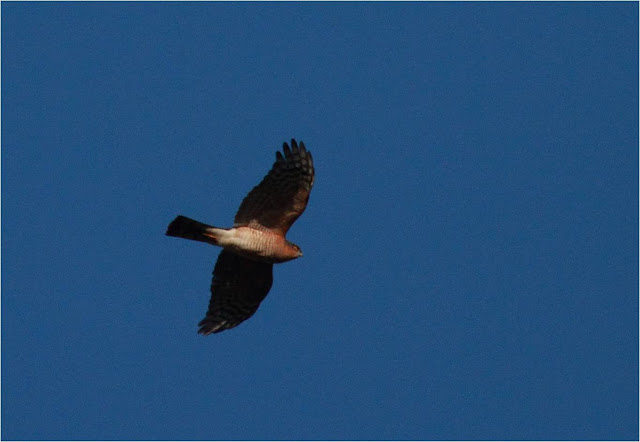 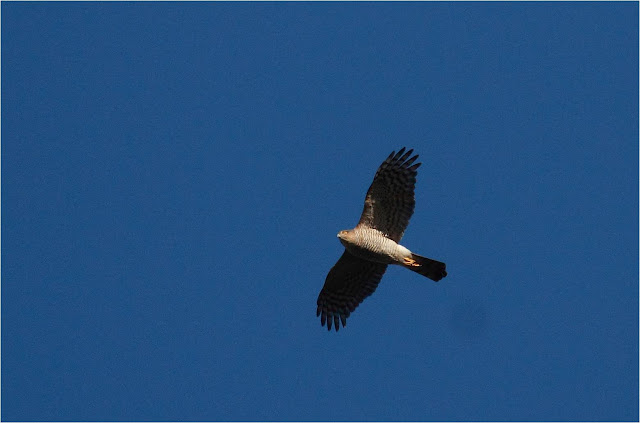 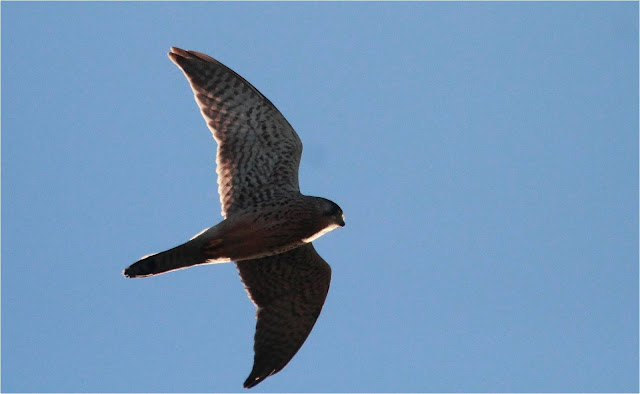 The park was full of the one-day-a-yearers, their kids, their dogs, their mountain bikes, their noise. Things got harder.  Having lost Tim to his Cambodia expedition, we picked up Mr Davis.  This didn't help.  Ticked a few easy things but missed more.  No Firecrest, Nuthatch, Kingfisher, Water Rail, Little Egret, Teal, Grey Wag.  We tried the Old Sewage Works a second time, Jono only accompanying us, just in case he missed something.  He didn't.  Another dip on the rail and we gave up and parted company. 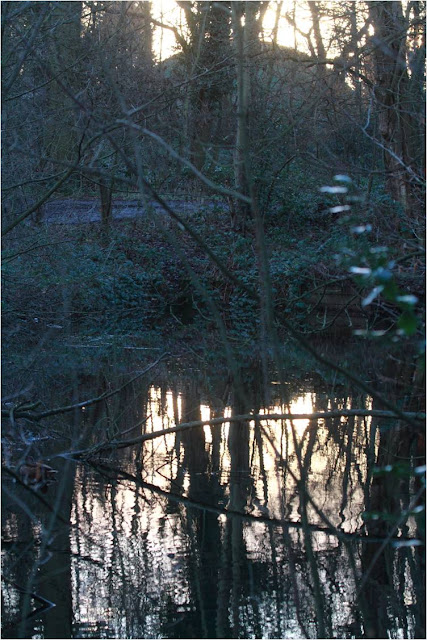 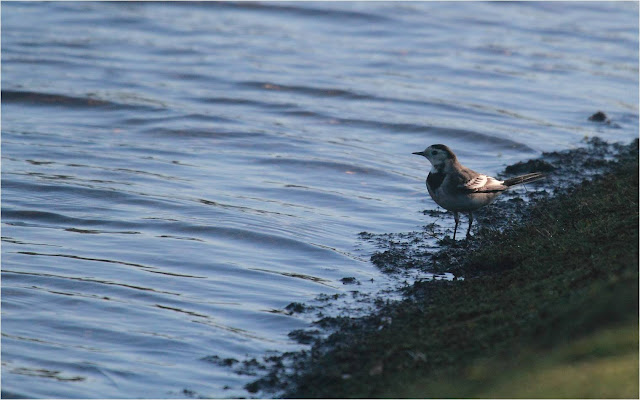 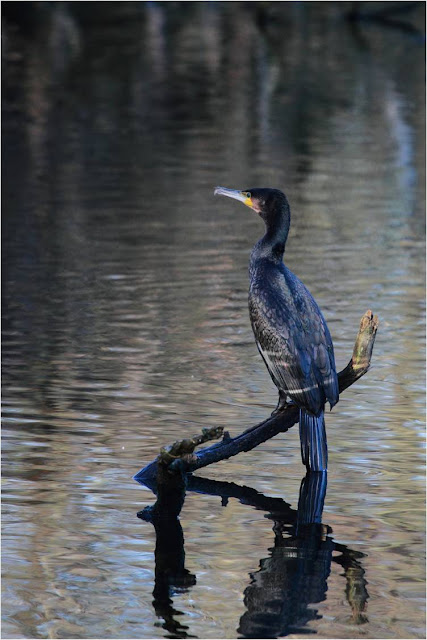 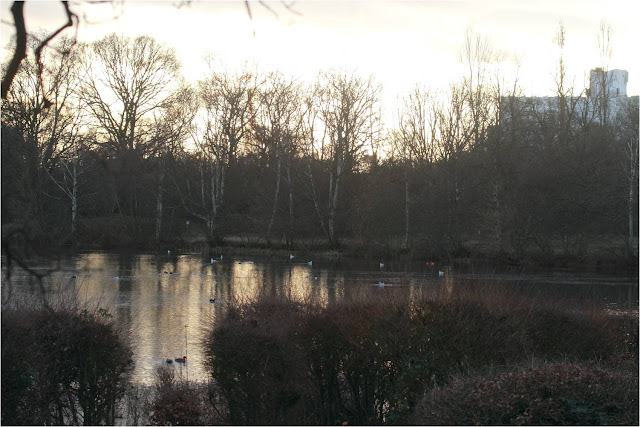 I wandered back across the flats hoping for a fly over Woodcock against the skyline, what I got was even better.  A dark round blob on the goal posts.  F*** me a Little Owl.

I was surprised to say the least.  It's nearly 2 years since the last sighting and we feared they had gone for good. I was surprised, the owl was surprised and flew to the top of a hawthorn.  I texted out the news and then called Jono. Ten minutes later I make out two dark shapes in the middle of the playing field.  I am hoping it's Jono and Bob and not some drunk eastern Europeans or Long Wood doggers.

Luckily the owl starts calling again from what sounds like the middle of the football pitches, and then from east copse. Have it!
Posted by Nick Croft at Tuesday, January 01, 2013