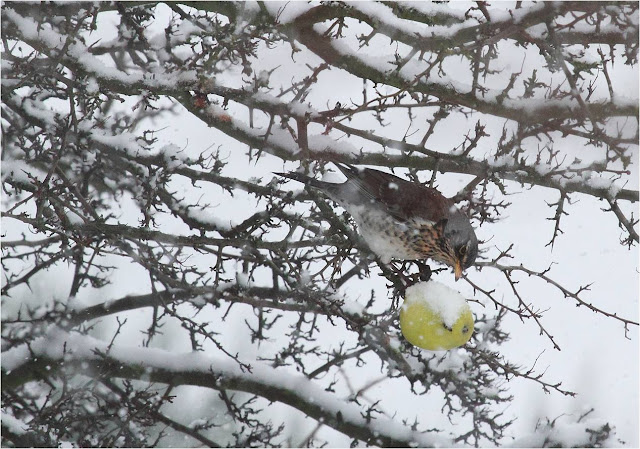 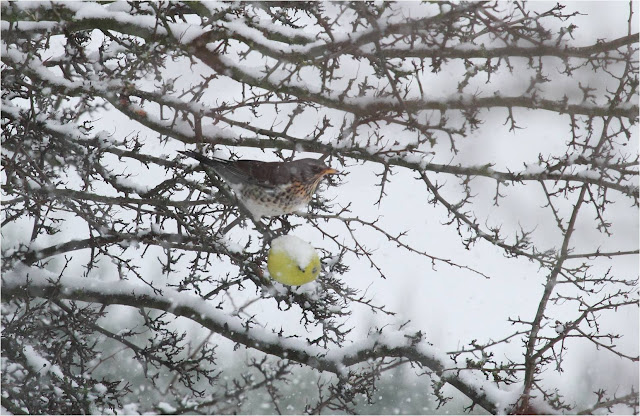 Having sloshed around for a little better than bugger all today I returned to the flats and wandered past my food laced trees. There were 2 Fieldfare giving the apples I had, painfully, impaled on to the hawthorns a right thrashing.  After the success of dog biscuits and porridge oats yesterday, I was happy to see something getting something out of the apples.  Not quite the Waxwing I was hoping for, but nonetheless a result.  Shame I was in the worst possible place to actually shoot from. 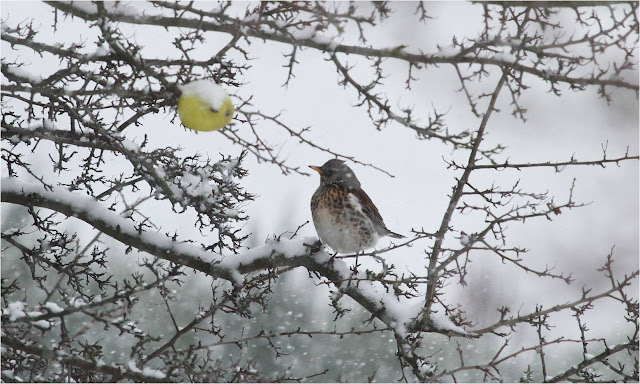 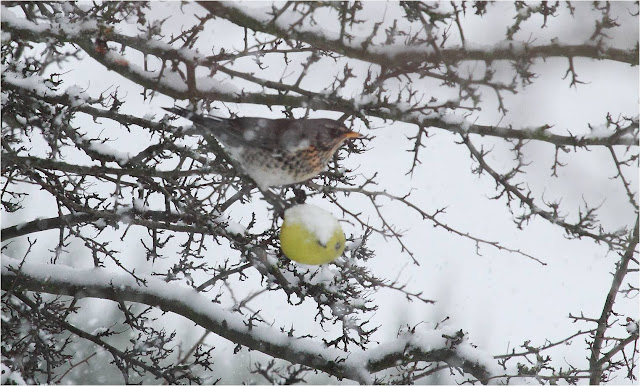 Earlier in the afternoon I'd seen another side to Mr Lethbridge and his relationship with doggies.  OK he did say he had kicked one earlier that morning and whether that inspired the change of heart I'll never know. The dead dog in the Roding has finally been reunited with its family.  Not sure it was the kind of joyful coming to gether they had anticipated when they posted the £100 reward for information on its whereabouts, however Jono seemed to think that the lost dog and the dead one could be one of the same.  I bow (wow) to his expert dead dog ID, as after phoning the hotline he met up and showed the owner his former mutt.  And yes sadly it was one of the same. Jono being and honourable man didn't ask for the reward, although you can buy a of of coffee and bacon baps from Costa with that kind of money.  Even when the guy phones up later and offered it, J steadfastly refused, so the guy will give it to the RSPB.

As I've always said, dog owners aren't all that bad own dogs. 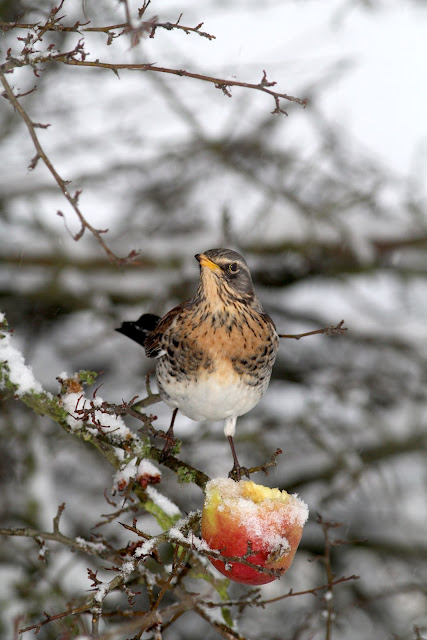 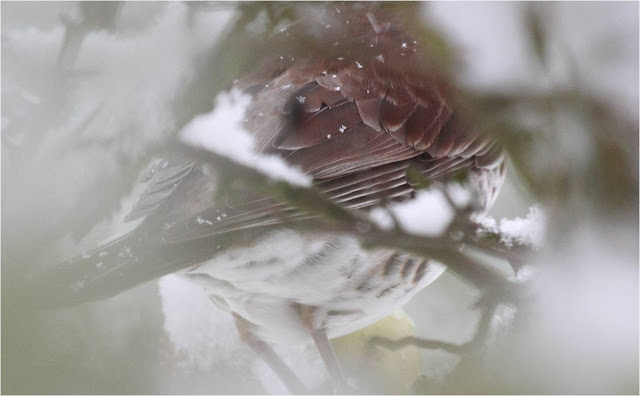