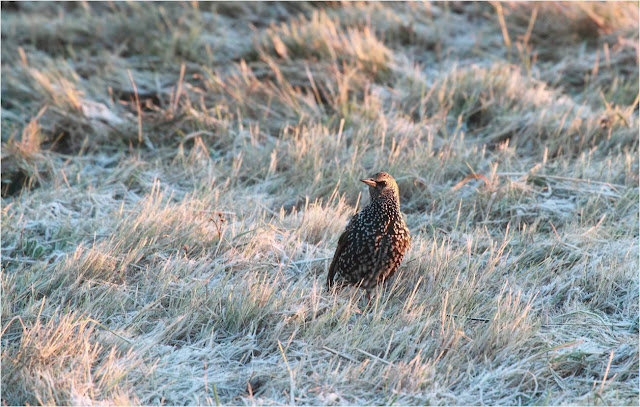 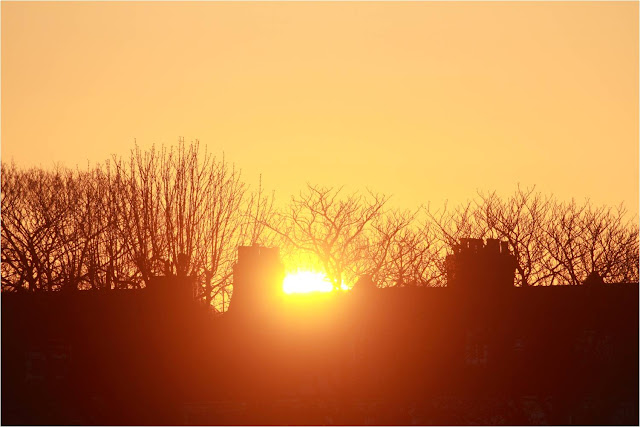 For most of the year it remains a forgotten corner of the patch, a route through to Leyton or perhaps to the park.  With the return of Firecrest, well that's another matter.  It has to be the best bit of woodland on the patch, ancient oaks, twisted chestnut and mature Holly - and Firecrest love the holly.  It's the kind of predominantly deciduous wood that, it you were in Wales or anywhere west/north of the Severn-Trent line, you'd expect Redstart, Pied Flycatcher, Spotted Flycatcher and Woodcock.  All these were probably here once, but one reason or other only the Woodcock is likely to be seen and then only as a winter migrant. It's Nuthatch habitat too, but for years it has been devoid of them, now it seems they might be on the way back. 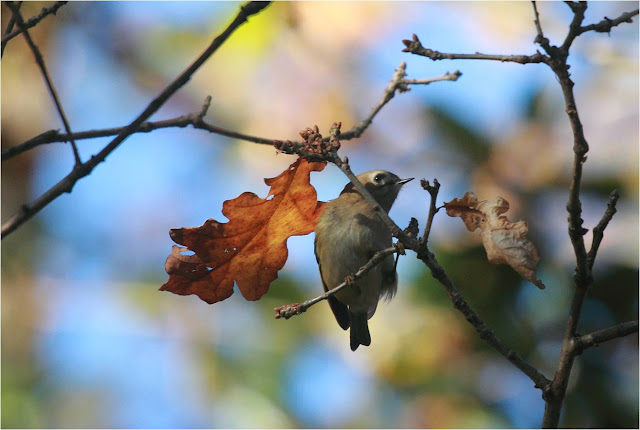 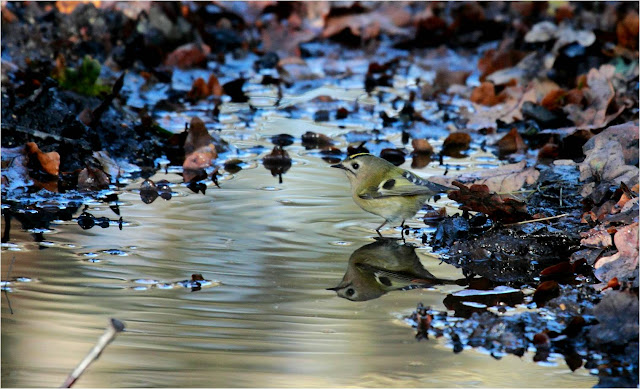 Today would have been a great day for photographing Firecrest, if it had played ball.  The results were so bad that even I had to bin them.  So this post is unashamedly about Nuthatch and a few other bits and bobs seen today. 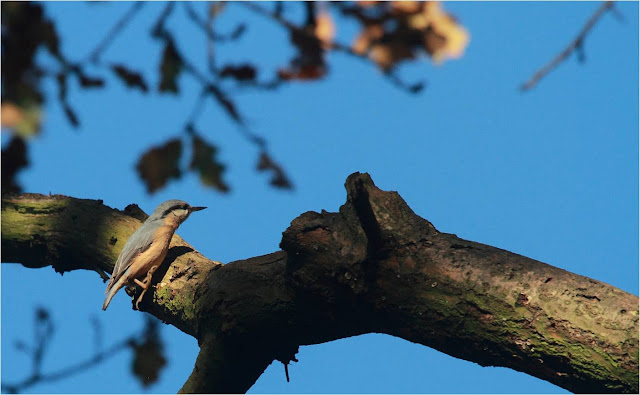 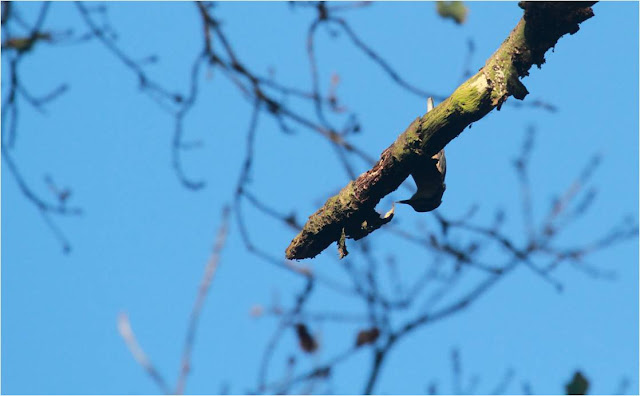 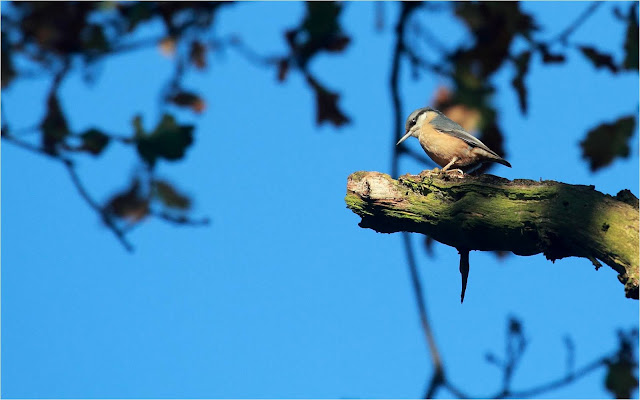 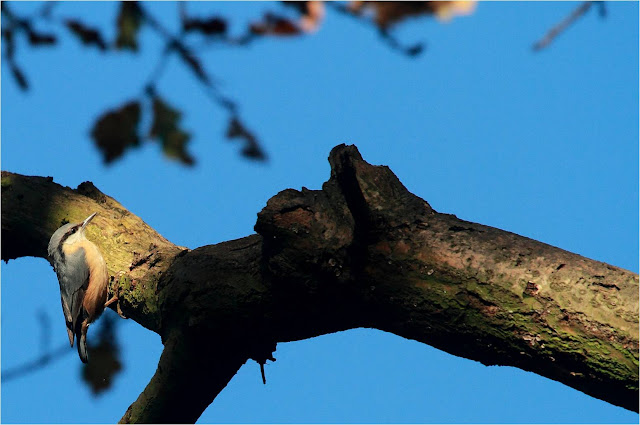 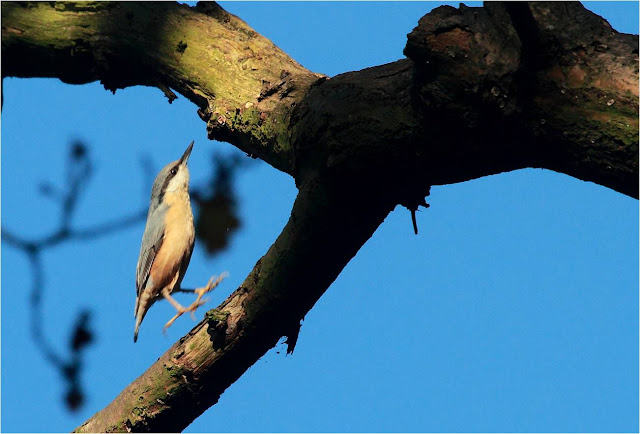 Meanwhile the Water Rail was finally back on Perch, a Blackcap popped up in a garden while I was looking for Waxwing on Westmoreland Close and my friendly fox was practising his pouncing moves on tussocks of grass in the old sewage works. 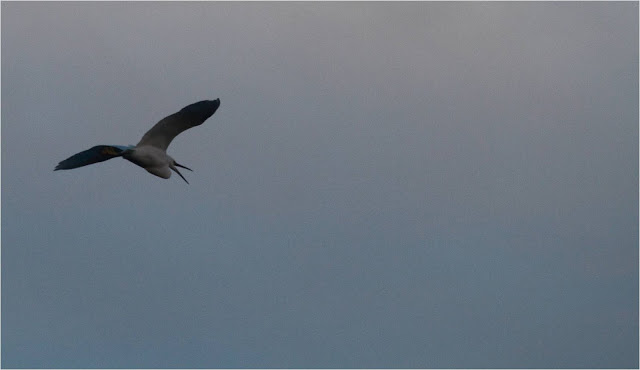 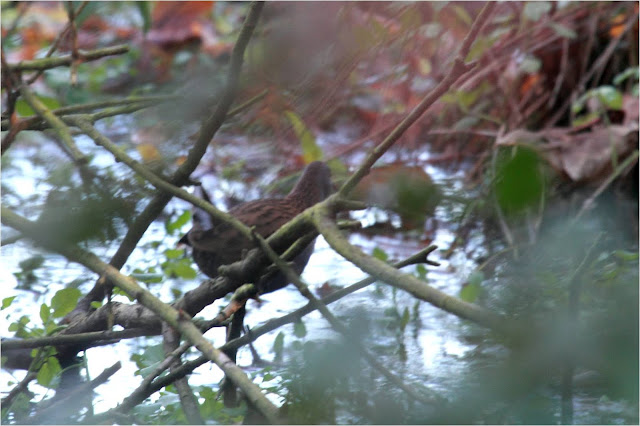 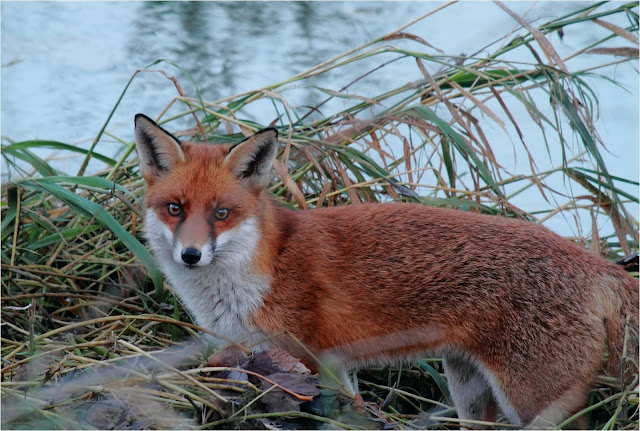 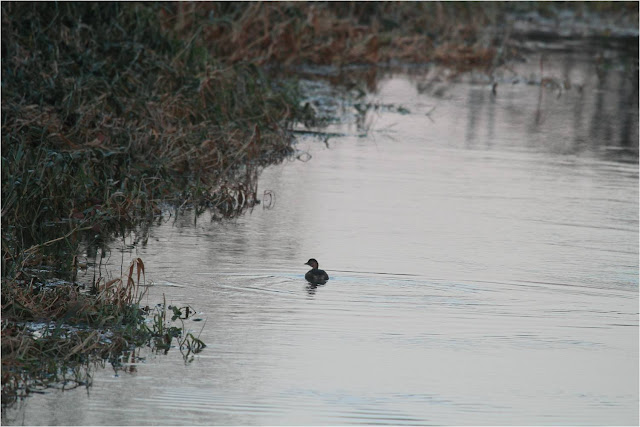