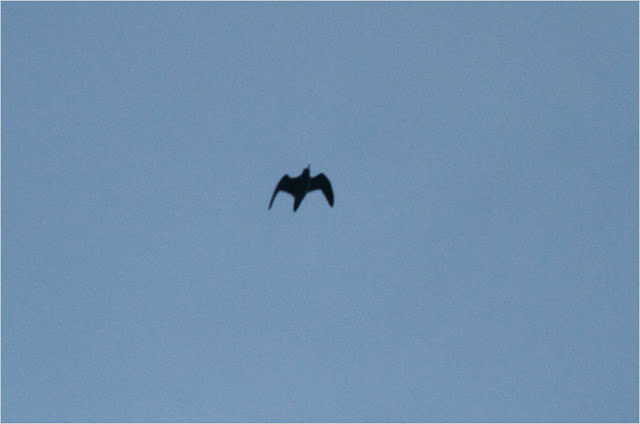 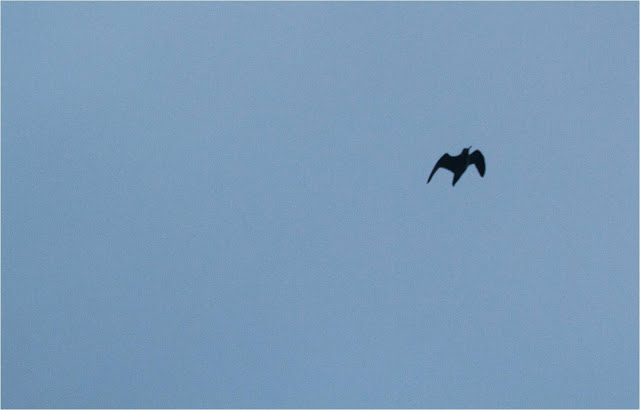 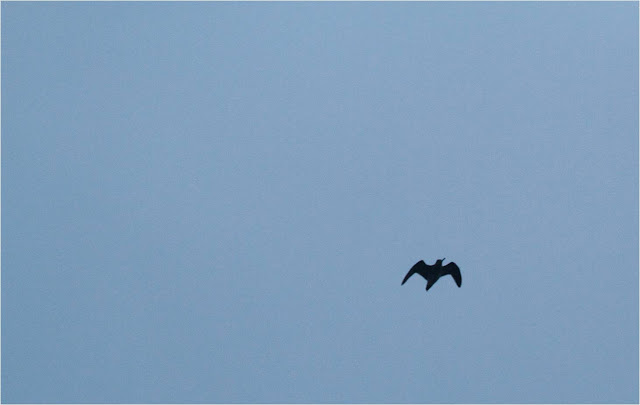 The only reason I saved the pictures was to try an gauge the bill length; looked a bit short to me, but that could be the angle of the bird!

My stint down the police scrape over, I pottered round the SSSI checking out a Long-tailed Tit flock and its accompanying Goldcrests.  Then the alarm went up.  I looked around and a few seconds later this beauty came and landed in a tree just beyond the one I was stood behind. I rattled off a few shots before it noticed me.  It gave me one of those "if you were a bit a smaller, I'd have you, ya piece of shit!" looks, and then ignored me.  Sweet. 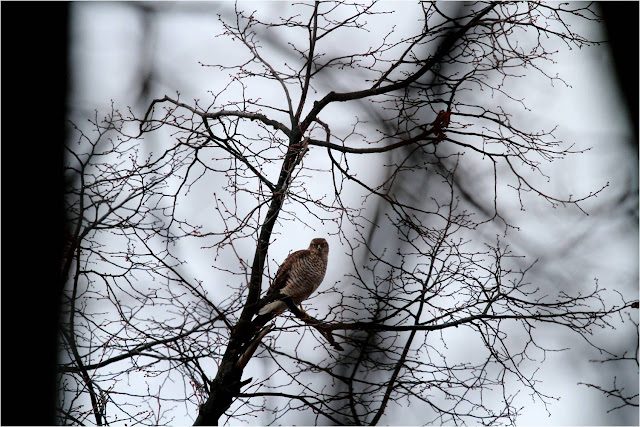 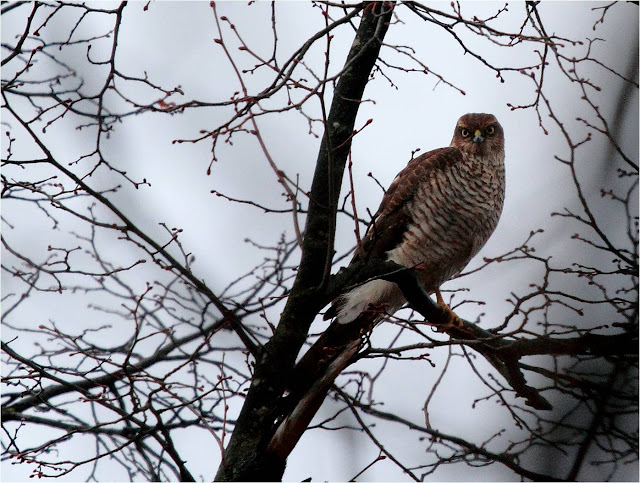 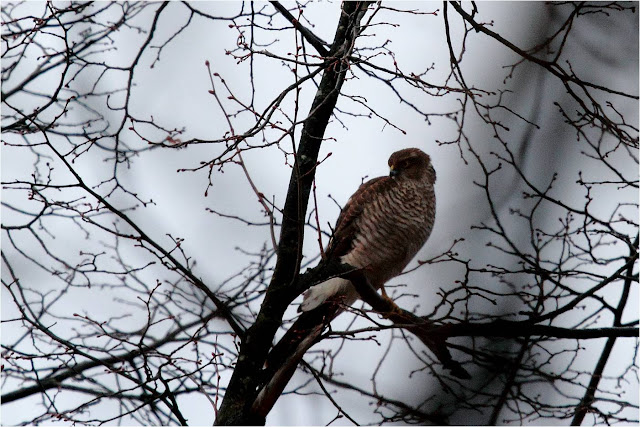 In other stuff, good to see the Ingrebourne finally has it's own web page (see link to the side and while you are at it, sign the petition against the D&R warden cuts, and tell the National Trust how to run a moorland), and about time.   I look forward to see how it progresses, but already I've noticed that the main players down there are already on board following the site, unlike our team....

Every site worth its salt should have one, so come on Lindo get your bunch together and give us a Scrubbers blog. 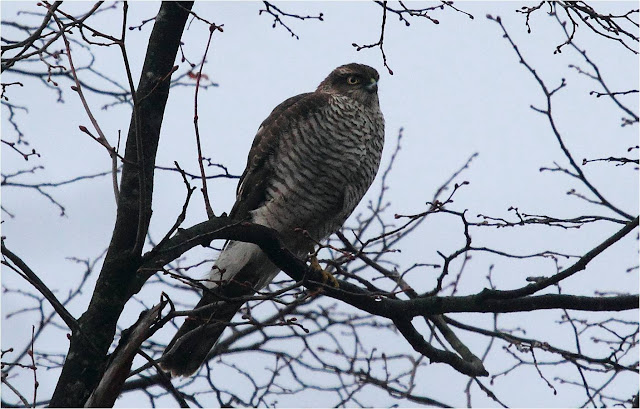