Do not disturb breeding skylarks on Wanstead Flats, dog-walkers warned 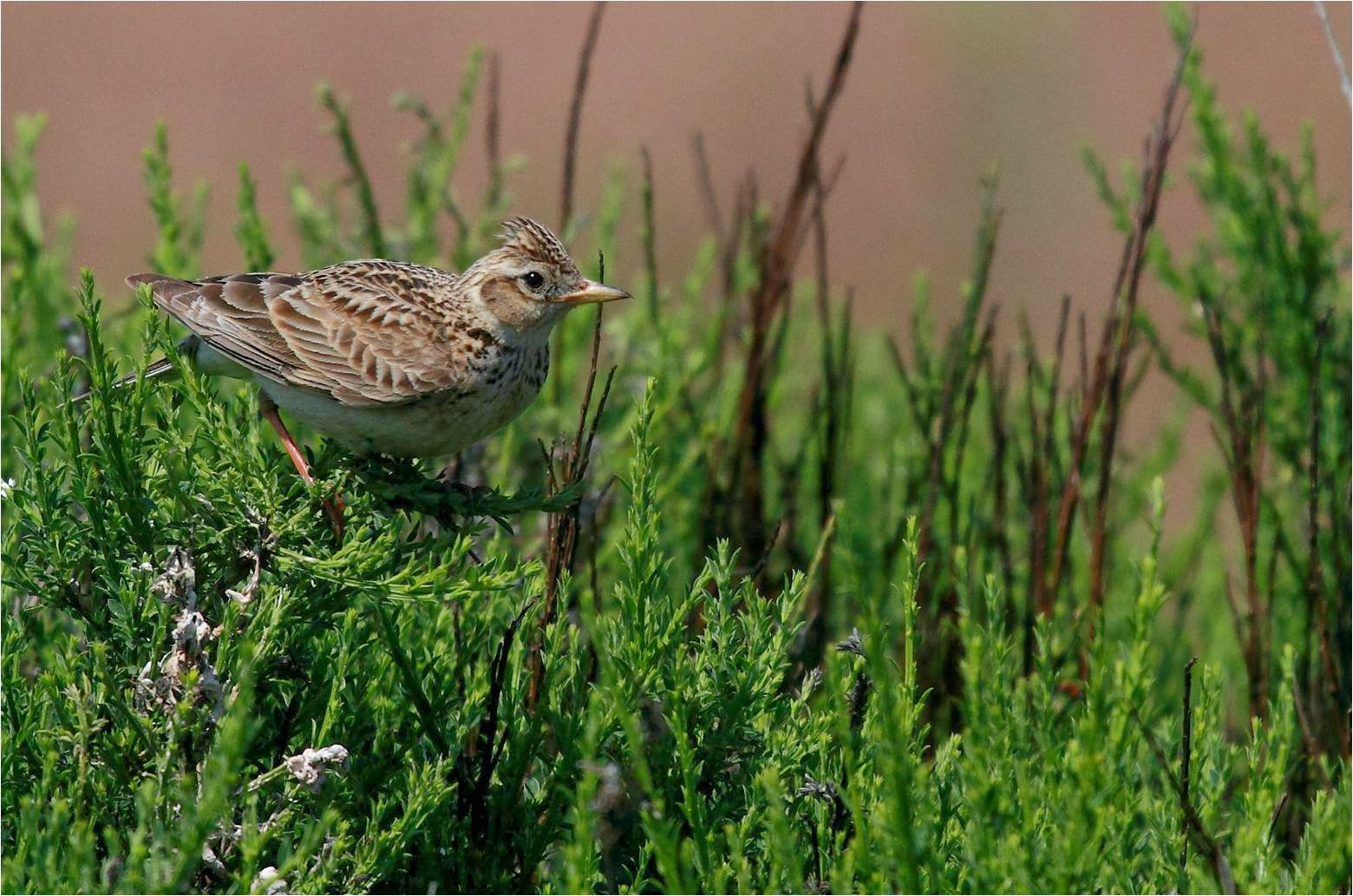 Skylarks are an endangered species

Dog-walkers are being asked to keep their pets on a lead while walking on Wanstead Flats from next month to protect an endangered species of bird.

The Wren Wildlife and Conservation Group are worried their breeding season will be disturbed, as they lay their eggs in the long grass.

Tim Harris, Chairman of the Wren Group, said: "We're happy for people to visit Wanstead Flats and watch the birds, but are asking people with dogs to keep them on the leash when walking through the long-grass area where they breed - and to keep to the paths."

The flats have the largest population of skylarks in London and the locations most at risk are east of Centre Road and south of Alexandra Lake.

Gill James, Committee Member of the Wren Group, said: “We are very lucky to have skylarks in the area and we need raise awareness of this issue as people do not realise the damage they are doing."

"Their numbers are declining rapidly, halving in around five years. So it is really important people take care when on the flats to not disturb them."

With a life expectancy of just two years on average, breeding is of paramount importance to the survival of the species.
Members of the Wren Group will be handing out the leaflets and putting up signs to explain the campaign this week. 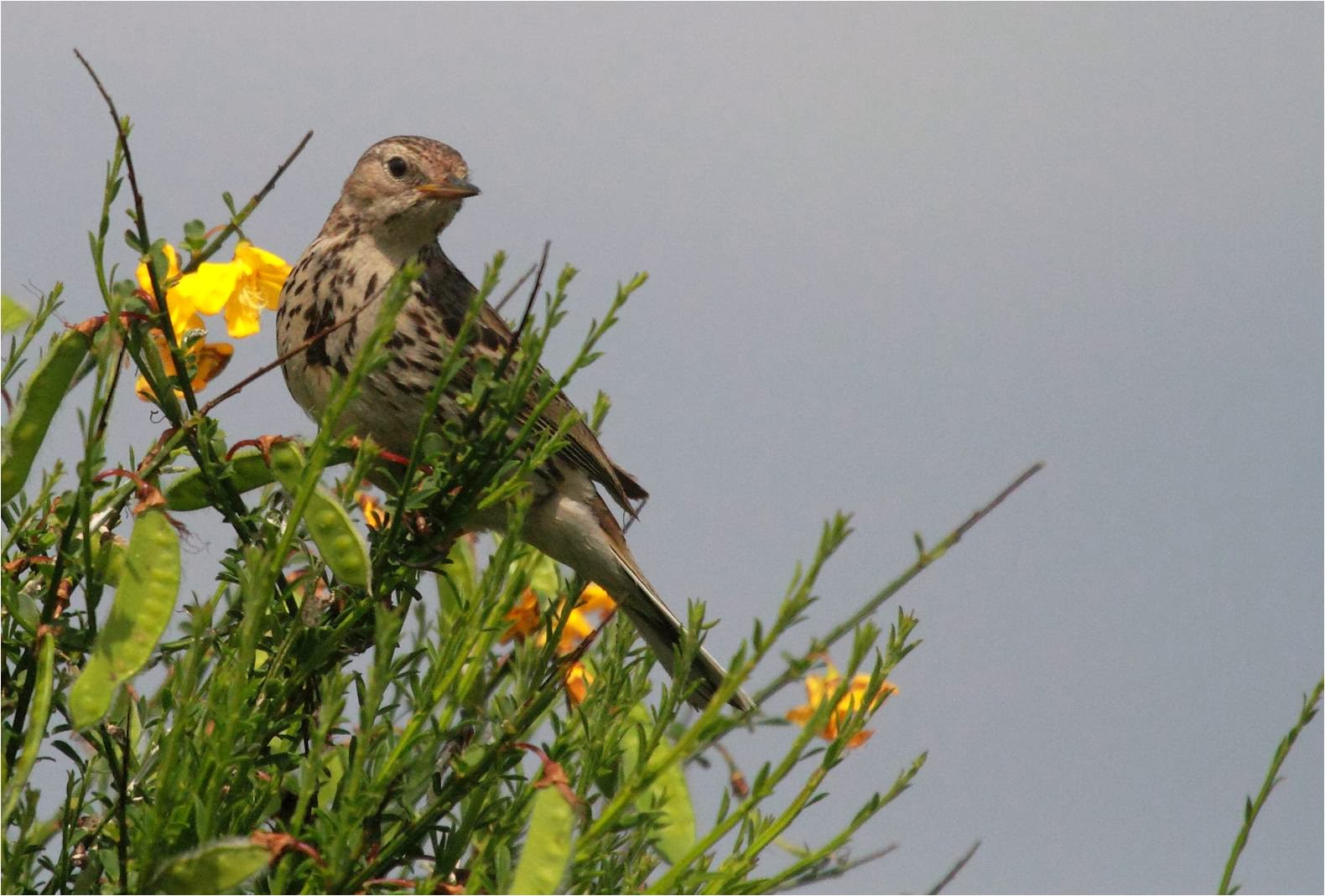 Lets not forget the mipits too!

Stolen from The Wanstead Guardian