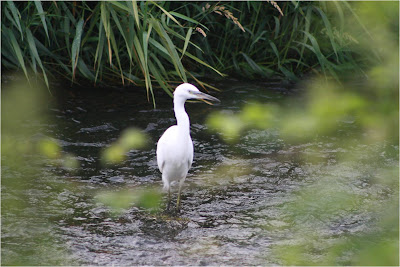 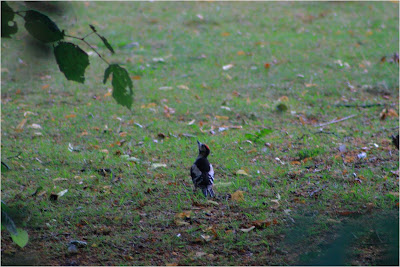 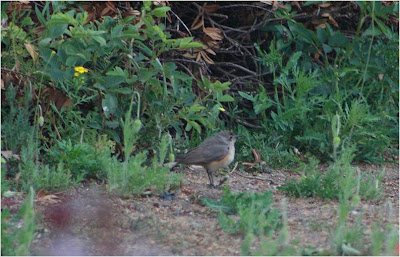 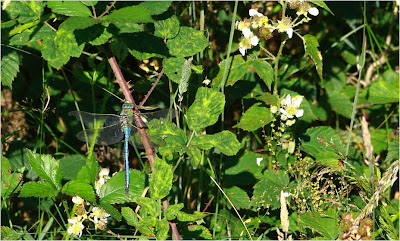 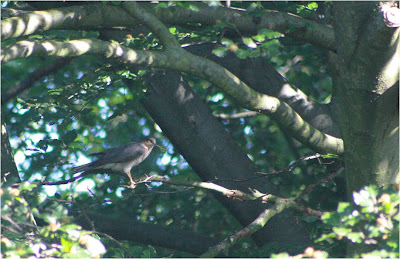 While i wandered slowly towards the little tea shop of happiness two Bullfinch flew down the north side of Heronry, the first I've seen since the winter. Shame there were only the pair though.
Posted by Nick Croft at Friday, July 01, 2011