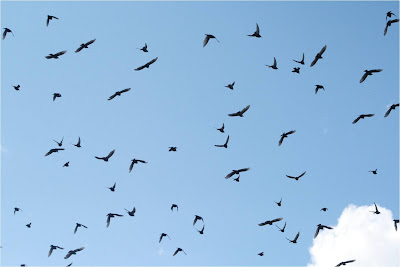 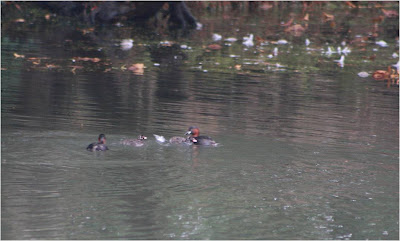 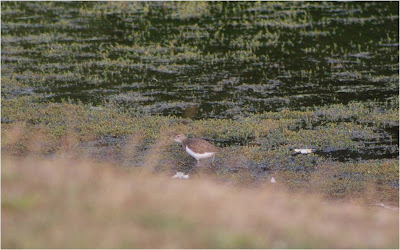 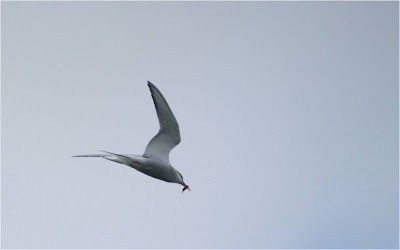 * Paul "Raptor" Davies in honour of him finding not only the Marsh Harrier, last year he got the Black Kite
Posted by Nick Croft at Wednesday, July 06, 2011