Missing: Any news in January and a large part of Wanstead Flats

So with no news being posted on London Bird Club site by my colleagues, this looks like it will be the last time I have to do a monthly round up–just follow Twitter.  Luckily I am not doing the Bird Report next year.

And talking of Twitter after many a heated message, The CoLC come up with their explanation of the destruction wrought on our favourite part of the flats (published as a consequence of the debate on the 8th Feb) .  It was all a cunning plan... 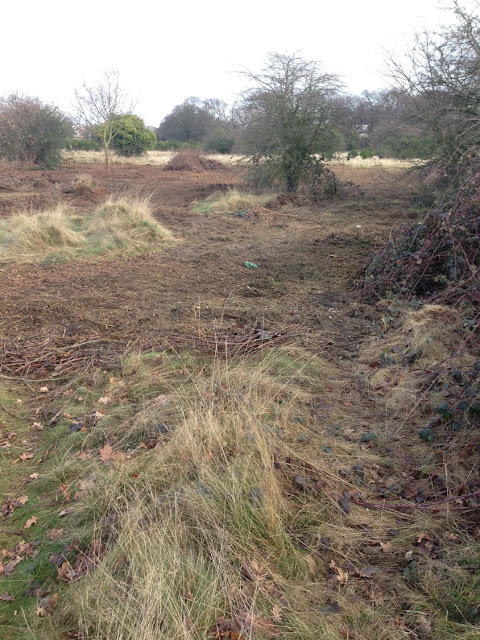 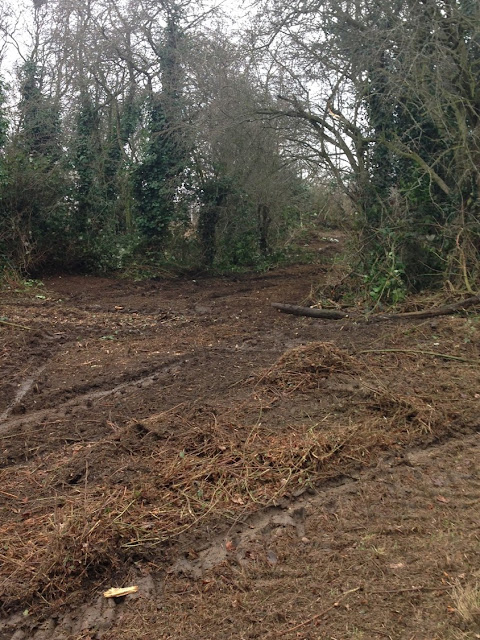 Above: formerly known as the brick pit copse (or Dell apparently] 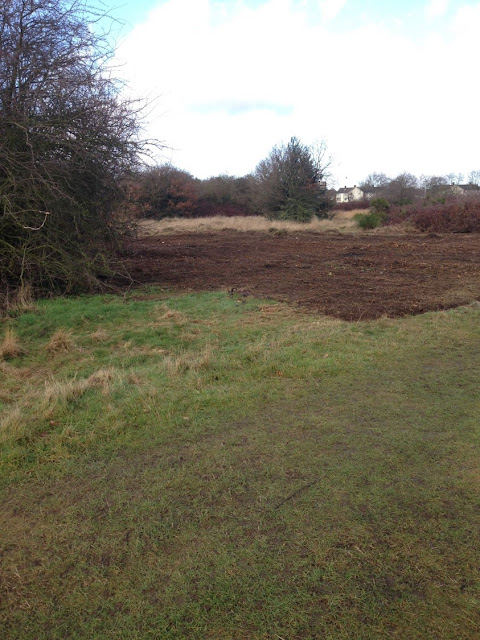 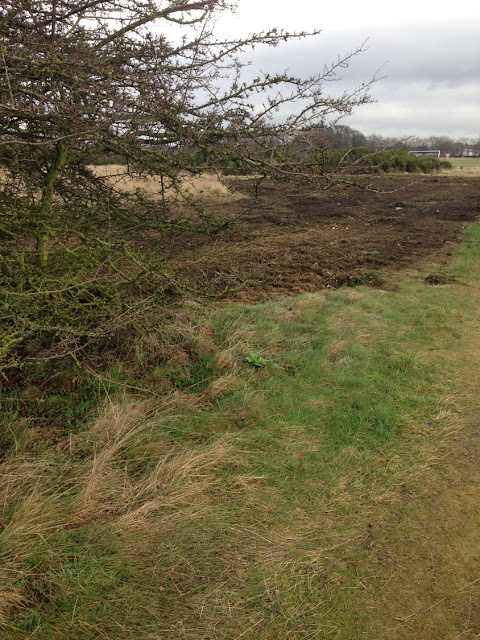 Formerly the best spot for migrant birds in London, the enclosure.  Now not so enclosed or good,  Thanks CoLC


At Wanstead Flats, scrub is an important component of the habitat and has great conservation value, especially for insects and birds. Historically, most of the bigger scrub has developed around the edges of the grassland because the Flats were grazed by commoners' cattle.


This regular work, which has been carried out for many years, is aimed at conserving the small section of the Epping Forest Site of Special Scientific Interest (SSSI) at Wanstead, keeping pathways open and maintaining firebreaks. Natural England have approved a ten year plan for scrub and grassland management at Wanstead Flats of which this is a part.

We have divided the Flats into 8 key areas for scrub management and these are shown in Map 1 shows the main scrub areas (8 of them numbered) of two main categories, thorny scrub and broom scrub, on Wanstead Flats. These are either managed for conservation annually or cyclically. The SSSI scrub is included within Area 1. In some areas amenity and safety issues are also particularly important. [Why?] 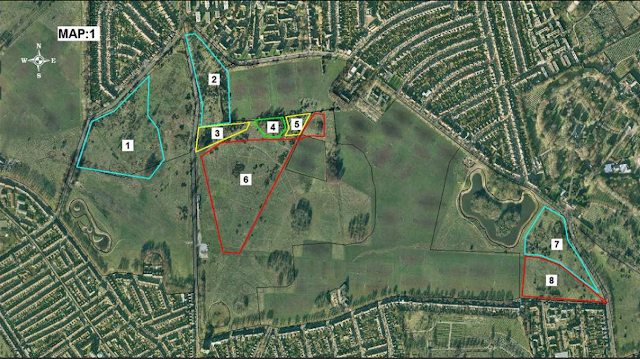 As well as this annual management of scrub, we also carry out longer-term cyclical scrub management. For this longer-term management, there are two main categories of scrub which are targeted. First is the older, more thorny and brambly scrub with mature trees on the edges of the Flats. The second target for work is the more recent development and expansion of broom scrub within the acid grassland habitat itself.

For the first category of scrub, such as at The Dell [I presume what we call Brick Pits copse], we carry out long-term cyclical scrub management in order to maintain a variety of ages and a varied structure within the habitat. The central parts of this scrub area are relatively recent in their development as can be seen in the aerial photographs below, which show how scrub has developed along the western side of the Dell (see top left of each aerial photo). This area has been cut in sections several times over the last twenty years to maintain young, thick but low scrub. We are undertaking work currently as part of that cycle of cutting to encourage younger scrub to develop. [Why?]

The broom thickets, the second category of scrub, have been colonising the areas of grassland gradually over the last twenty years. Although scrub has probably been present at Wanstead Flats at low densities for hundreds of years, in the last 20 years this habitat has significantly [no it hasn't since the major fire in 1976] increased to form dense thickets. This reduces the area for the scarce acid grassland flora and for specialist grassland breeding birds like skylarks. The increase in this type of scrub can be seen in middle sections of the aerial photograph images of the Flats from 1992, 2003 and 2013 which have been composited in Map 2 [Kept the dogging areas though didn't you?]

I'll have 2013 please.  In 1976 a massive fire took out most of the scrub south of Long Wood, so this illustration is an alternative truth that suits the reasoning behind this management.  By 1992 not much had regrown

For these areas of broom scrub the work is aimed at removing shrubs to prevent the loss of acid grassland habitat whilst retaining smaller patches with an increased length of younger scrub-edge. This scrub-edge is the really valuable habitat for insects as it catches more sunlight and can maintain the warmth they rely on to survive. Insects using these broom thickets now include some scarce butterflies, moths and solitary bees.

Therefore, in developing the plans for both the annual and longer-term cyclical work, the aim is to balance the needs of the specialist species of each of the component habitats; bearing in mind that the most threatened areas are the large areas of open acid grassland that are now very scarce and still declining in south-east England.

Our scrub management is selective, based on detailed mapping, and has been planned with decisions made on the basis of survey assessments and conservation and landscape values. We also are very grateful for the excellent information on wildlife that we receive from the local community and have adapted our work as new species finds have been made in recent years.

The annual clearance of areas of broom and gorse is undertaken by both our staff and by local volunteers whose enthusiasm and efforts are much appreciated. Recently, visitors might have noticed the piles of cut scrub which have arisen from work by community volunteers. These piles are pending final clearance by our staff. Although the worked areas may look damaged once cleared, they regrow quickly and ensure that a range of ages and classes of scrub are maintained ensuring a more diverse habitat.


So not that important then

Skylark.  Somehow knew this would appear somewhere–the fact that some of the very rare and special acid grassland was taken to make more football pitches–give that back and connect the two areas of acid grassland where Skylarks are found.  Get serious about the disturbance caused by users of the flats (yes dog walkers!).


OK not that important then

Landscape values: heard this before to justify some of the pig-headed destruction in the park.  This should have no part in management of such an important area. It is clear what most people feel about Landscape values in not what they take away from their visit more through what they leave behind.

The good news is that it probably wont effect the migrants that like to think we are famous for, if we get any.  Good news for the breeding birds that would have used the area to raise young–it'll grow back in a few years time.  You'll probably not appreciate this as you'll be dead, losers! 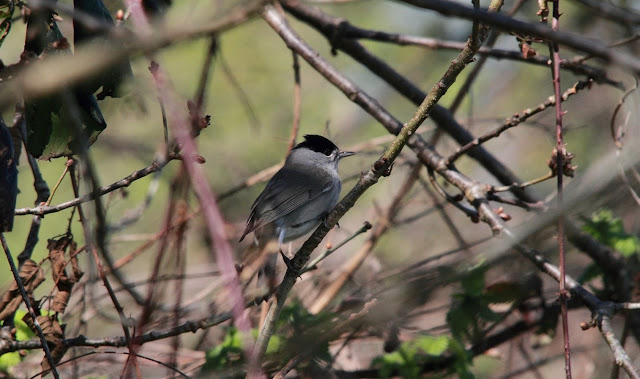 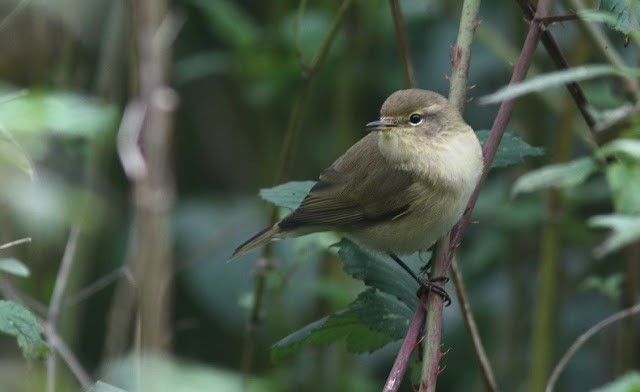 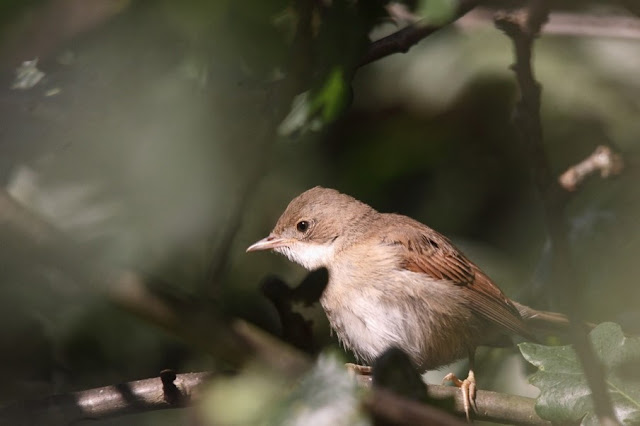 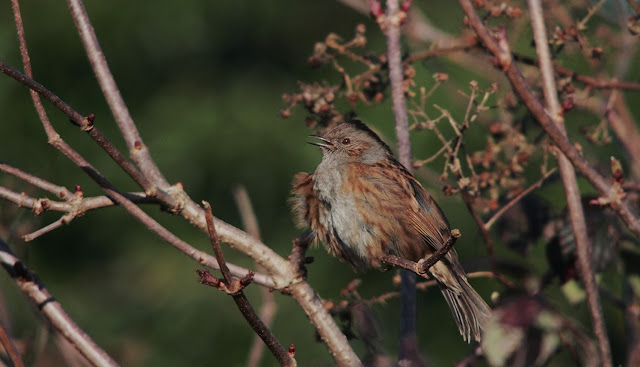 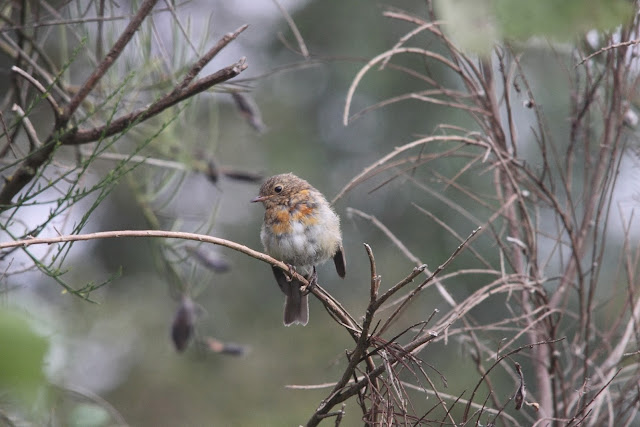 Losers: Should have read the management plan, or spoken up during the consultation

Here's the other news what little there is of it 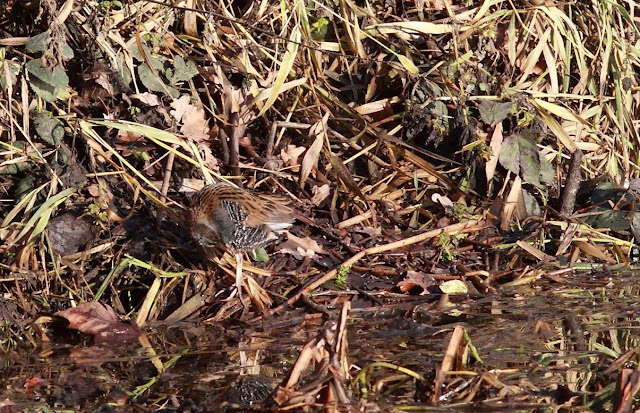 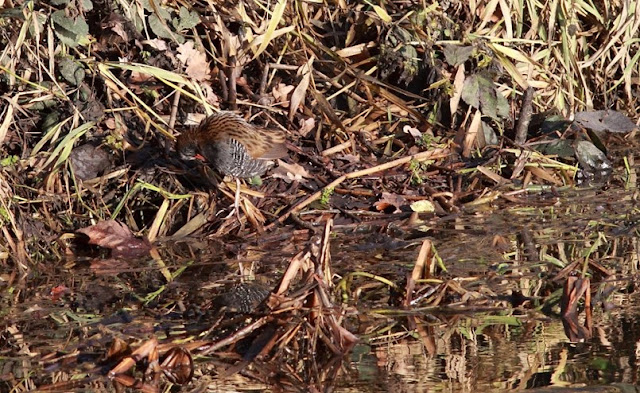 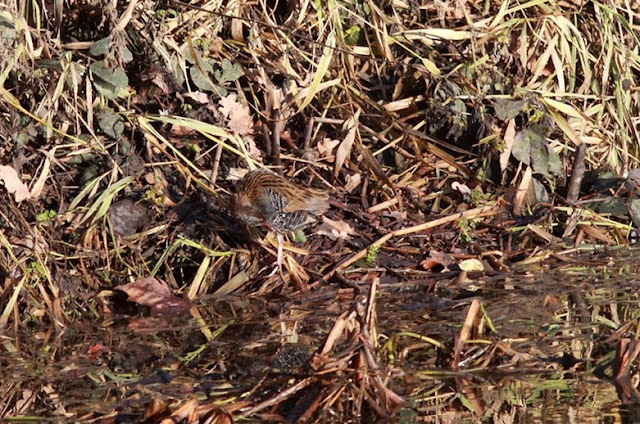 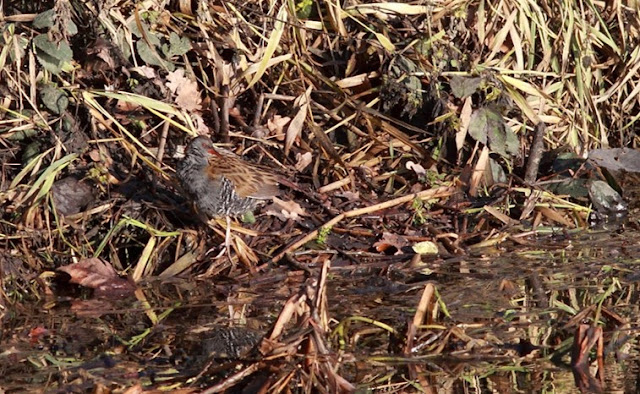 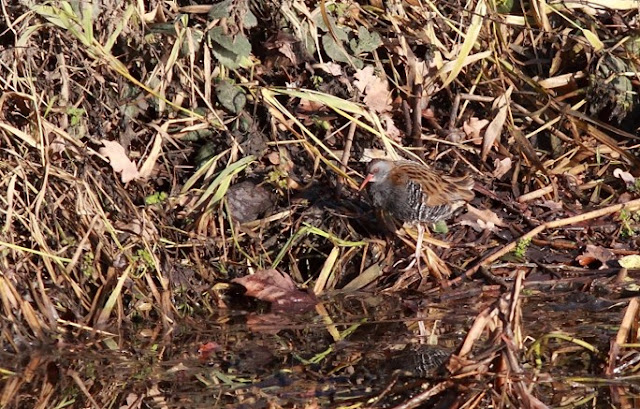