When little avian is happening 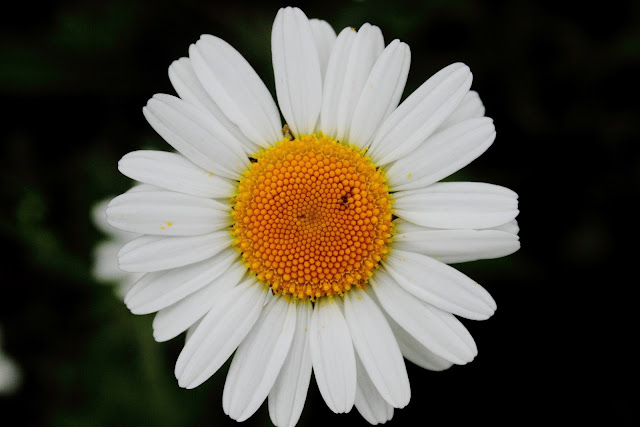 It got a bit warmer today and where there was no life it now teemed.  Millions of micro moths rising up from every form of perch as you walked around, most presumably the invading Diamond-backed Moth.  In the SSSI Longhorn Moth were out in large numbers dancing in the air as the St Mark's Fly had the last time it was warm.

Took an hour or so before the first butterfly caught my eye, a Painted Lady in the SSSI, but as the day grew progressively warmer I ended up with around 10 species (including a second Painted Lady in the OSW), with the Small Copper and Common Blue the most striking of the lot.

The post has little to do with birds, there were very few, but the shear abundance and variety of the insect and to a lesser extent the plant life that we have on the patch is truly amazing, and wonderful.  I enjoyed myself immensely–though my ignorance is equally immense.  I hadn't planned on being out so long, but when I got home I realised I had been out for 13 hours.  I also realised I never want to come back as an insect: everything wants to eat you, lay their eggs in you and step on you (I apologise for every snail I terminate in this way) and very few appreciate your beauty and form.  I have found a favourite beetle and a bee.  One bearing the golden and black of the old Wolverhampton Wanderers (and Cambridge United) football strip (my teams of choice when I cared about it) and the bee the black and white markings of my beloved Belted Galloway.

It's June and there may well be more of this 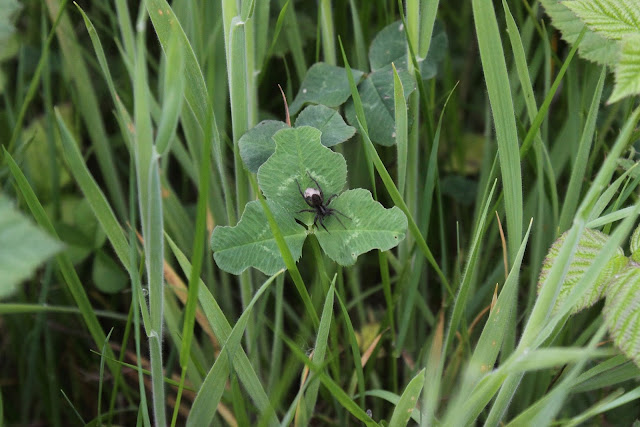 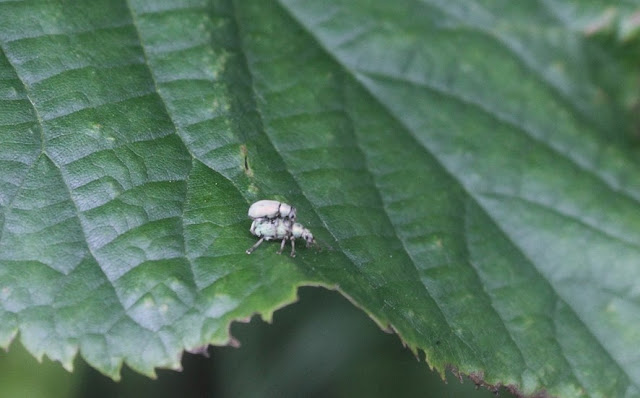 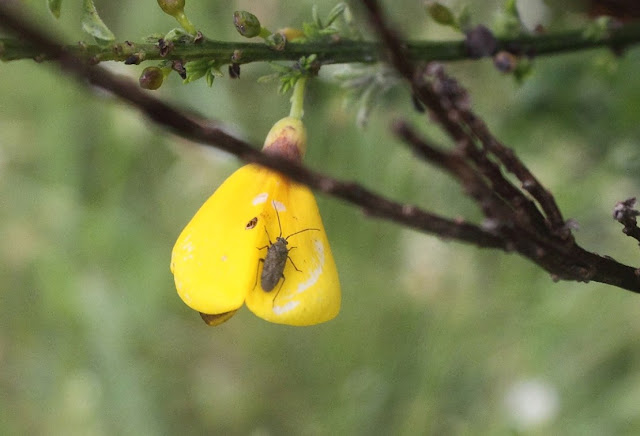 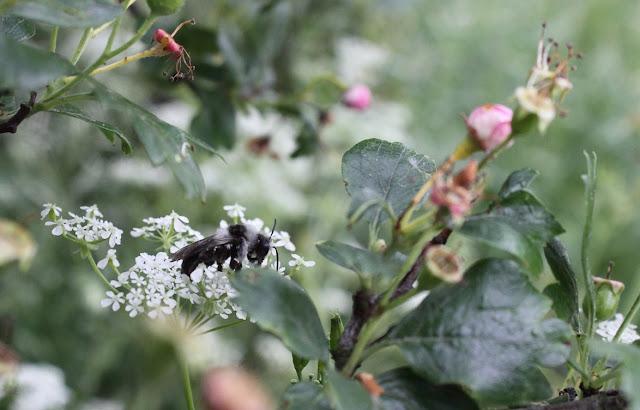 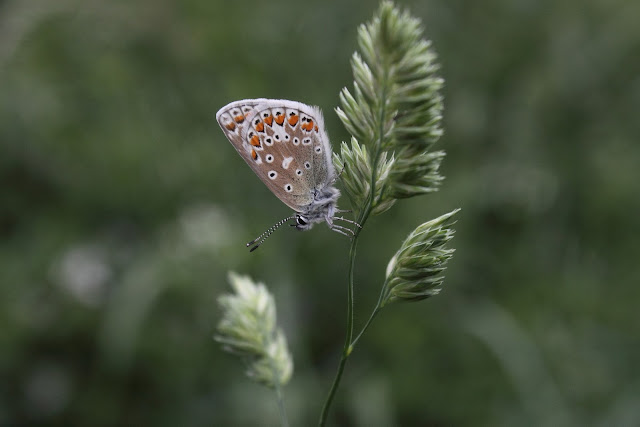 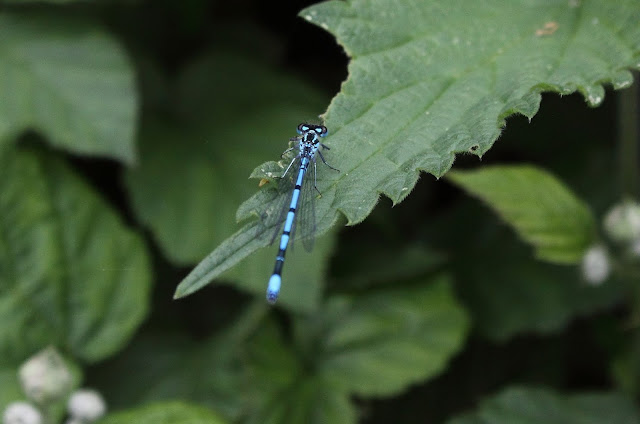 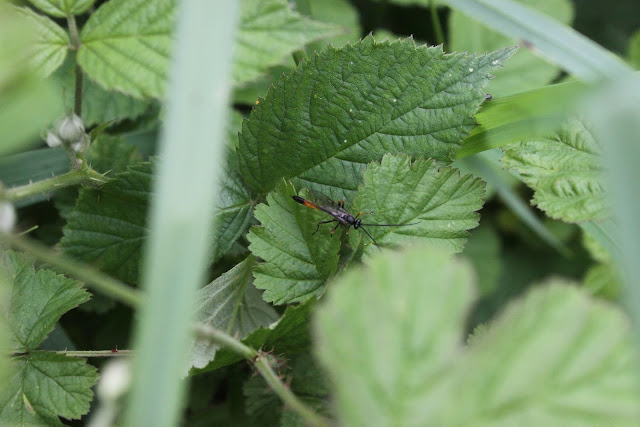 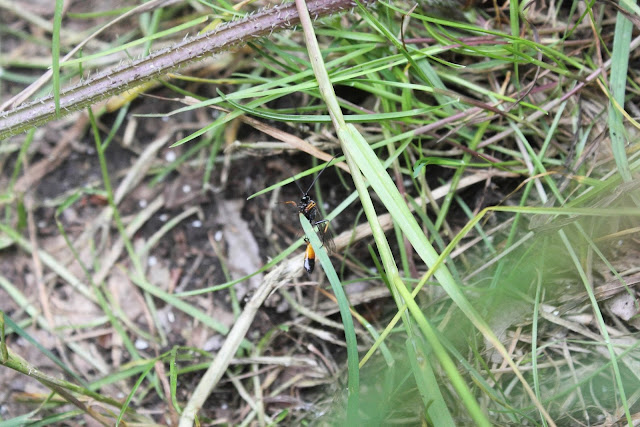 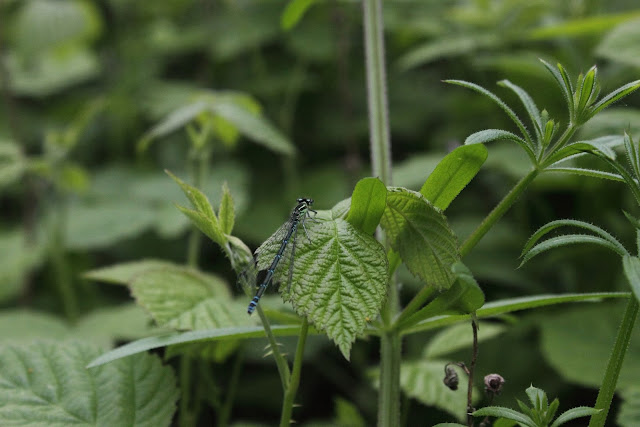 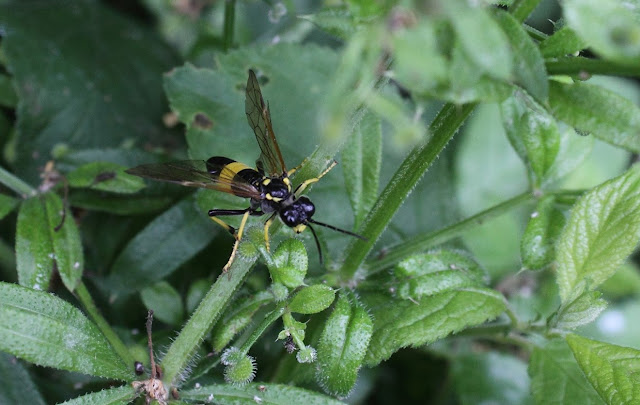 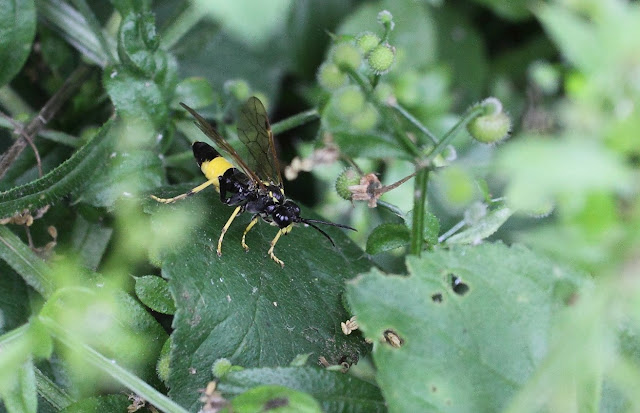 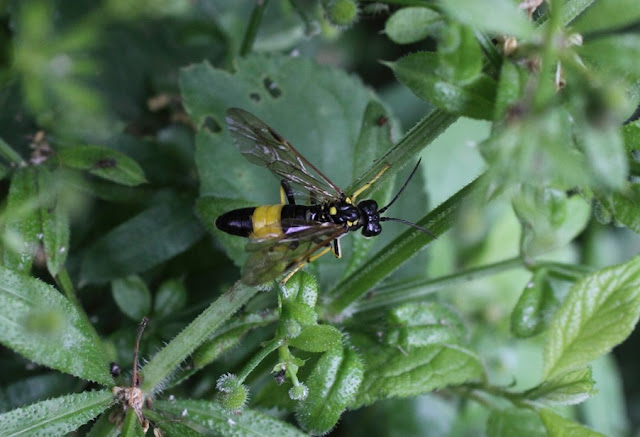 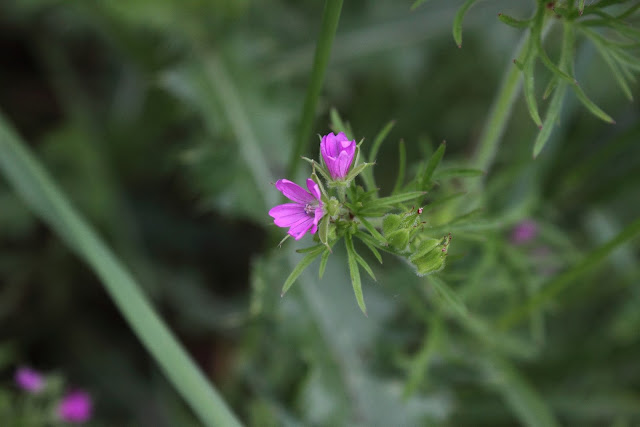 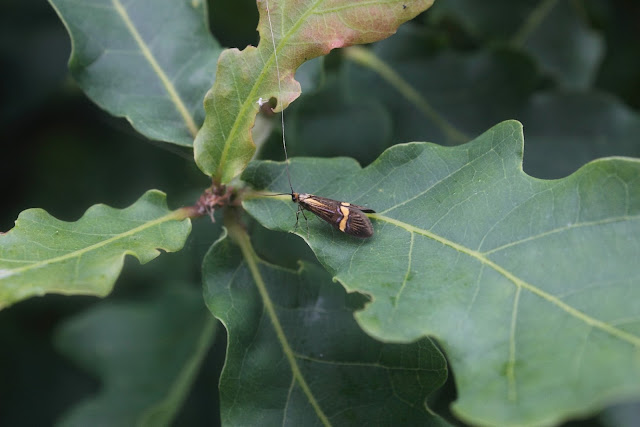 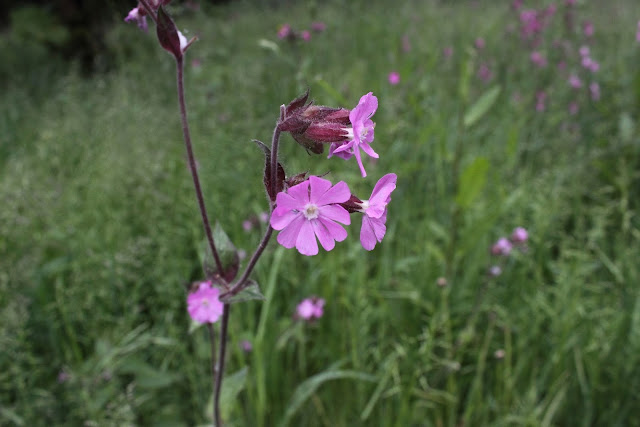 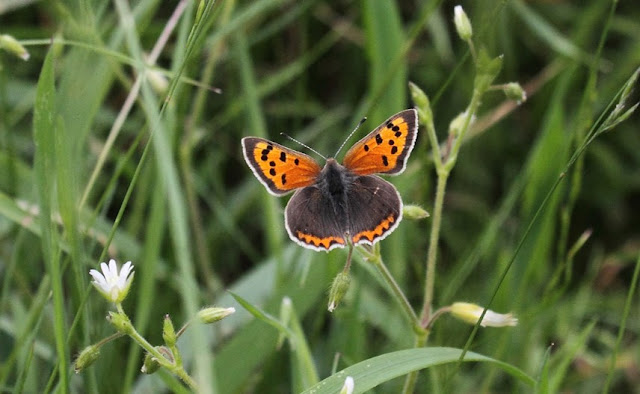 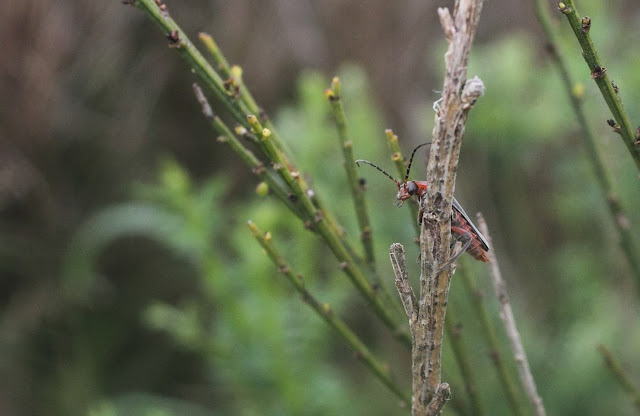 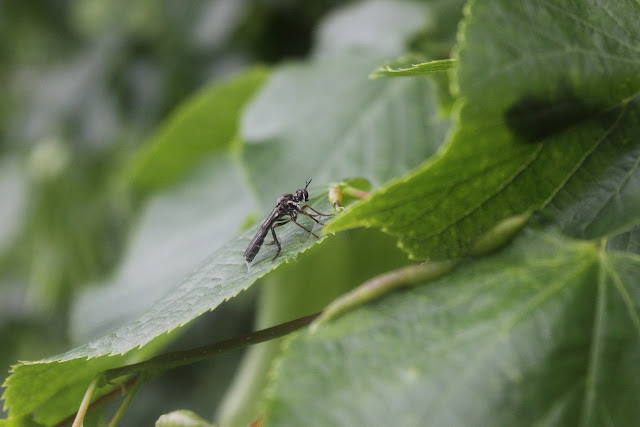 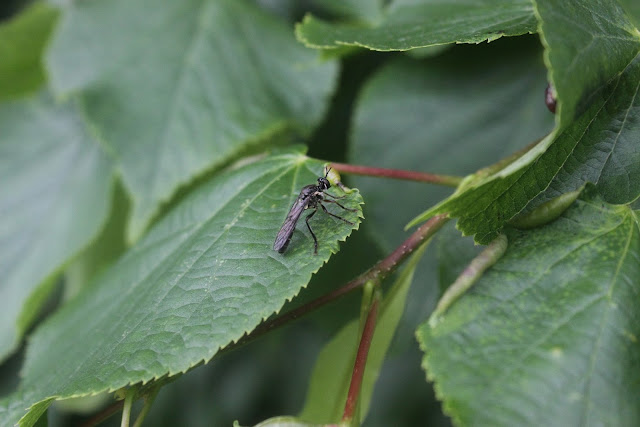 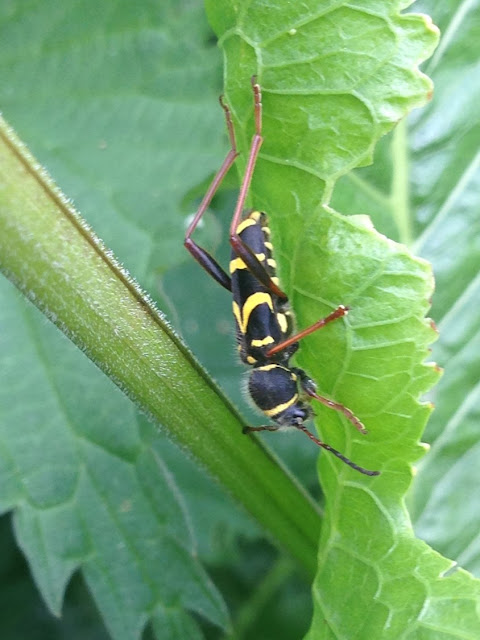 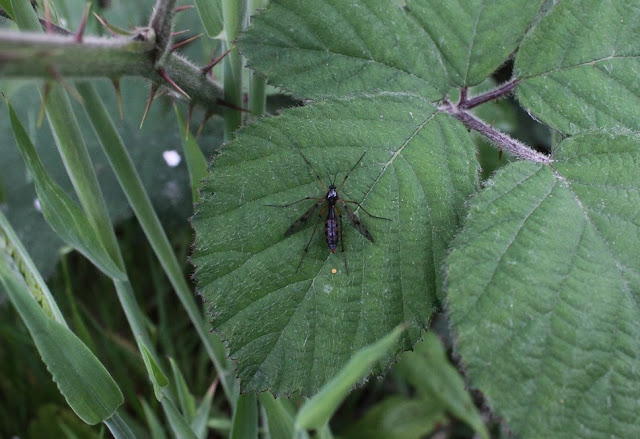 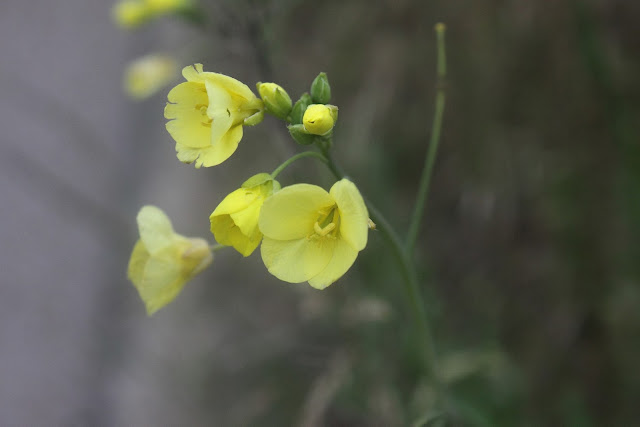