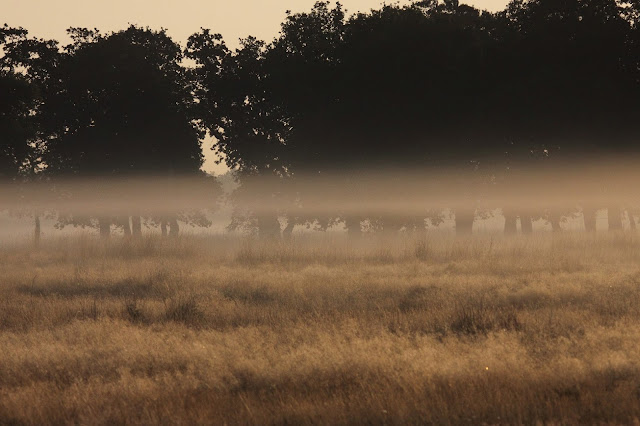 Surely all good things come to an end?  Not just yet. Redstart were the most likely to be missing, but eleven were recorded for the week.  It was Whinchats that flinched first and for the first time in over a month there was one day when one was not seen. There is still time for more and hopefully for more Wheatear–its been poor so far–and maybe too for Spotted Flycatcher. 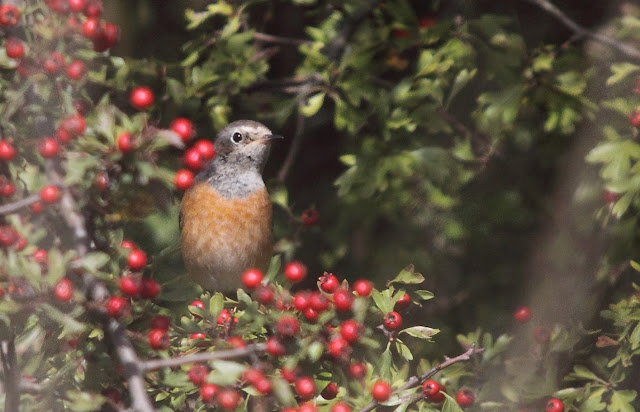 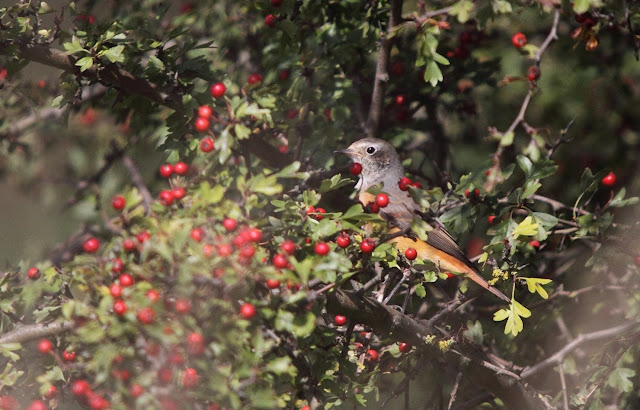 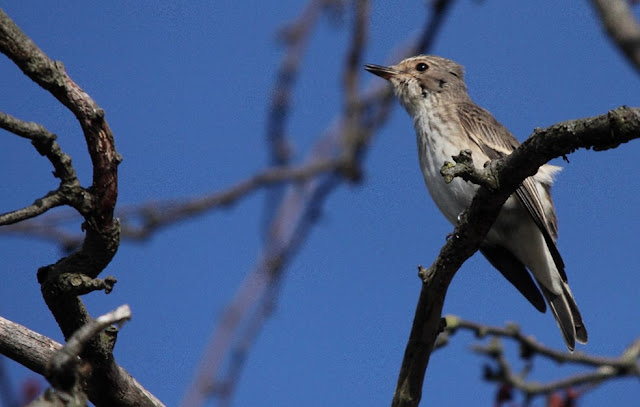 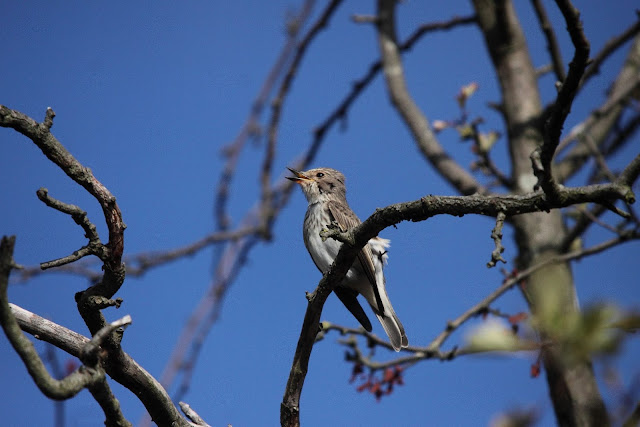 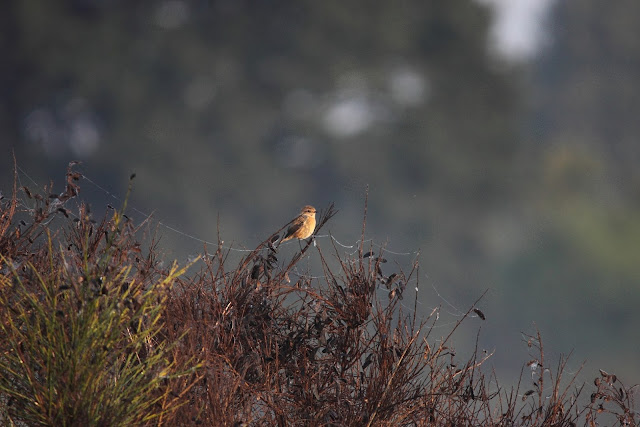 The main movers were the warblers: Common and Lesser Whitethroat have probably all gone now, we may some migrants, but strangely we never notice numbers increasing as in the case of say Chiffchaff. A lone Willow Warbler was recorded today (Sunday) and only singles during the week. Definitely new in was the female/1w Stonechat (the first of the winter)

What the week will be remembered for is the mass movement–mostly in the wrong direction–of Swallow and to a lesser extent Sand and House Martins on Friday and Saturday. Friday I estimated over 600 during my time on the flats with, at several times, hundreds of hirundine stacked up from grass level to cloud level.  I thought that was good, but Saturday dawned grey and cold and very soon news was coming in from Tony B at the Alex and Jono by the vismig point of huge masses piling up.  Where I enter the flats at the Angel big numbers were also present. Wherever you looked the masses swirled.

Wanstead birders were getting all poetical as they expressed themselves on twitter:

"You know when you raise your bins and look at the stars?  It's like that, except birds" JL
"Streams and streams of Swallows–just wonderful" TB
"All birders get outside NOW.  The passage is immense" JL
"The sky is full, it is magic" JL

[you can read Tony's rhapsody in full here http://www.thecowboybirder.com/ and I am sure Jono will wax lyrical at some point]

As the clouds dissipated so did the birds and by 09:00 there was just a trickle, and a few hours later there were none. I've been lucky enough to witness mass movements of hirundine most years since I've been plodding the patch and numbers have exceeded my ability to count them on several occasions, but least I was able to give it a go.  Pretty soon on Saturday it dawned on us, we didn't have a chance. Several thousand is as vague as it can be, but neatly sums up the magnitude of the movement. Today we were back to a trickle, but at least they were heading in the right direction. When they are gone I will feel sad, these characterful birds make the summer, it will be a long winter till they return. 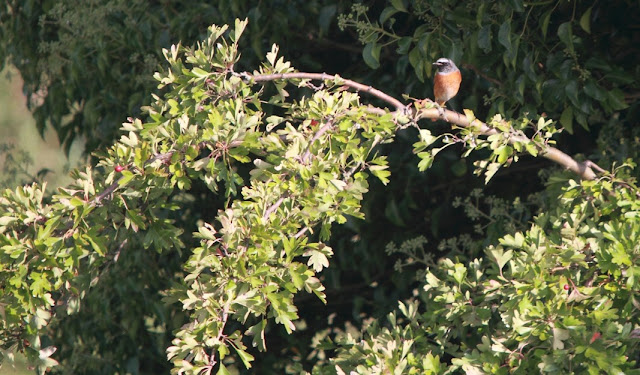