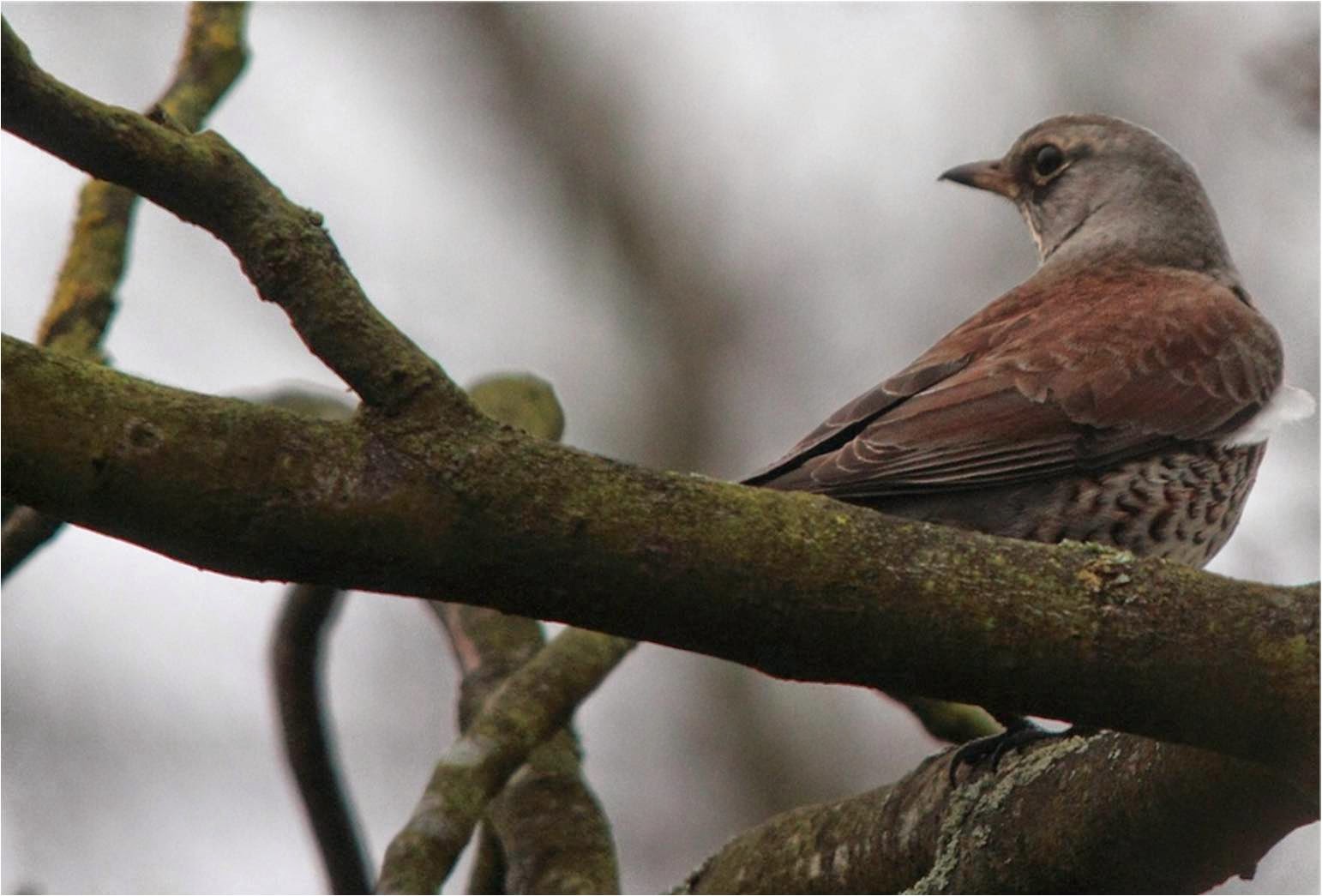 For the last three weekends I have been freezing my toys of an evening in a selection of the park's finest niches.  The plan, you see, to see a Woodcock. Whilst that project was running I also thought I might grab a Tawny giving it some hoot.  Three weeks and no show, to wit no owl. After my first attempt I moved operations down to the old sewage works, here I got a Woodcock plonking itself down on the golf course before Christmas, which appeared the best course of action.  Week two and nada.  Week three and I am just about to lose the feeling in my bum from sitting on the concrete apron of the sluice, when the porky wader did the right thing and hurled itself across the darkening skies and on to the 12th hole (a par 4).  Excellent, job done and all that.  Time enough to wreck the exuberence of a tick and stand around in Bush Wood for a non-playing-the-game owl.  Bastards!

A long day, but reasonably enjoyable even with the dearth of birds at the moment. There is, however, something in the water of the Jubilee.  Today 17 Shoveler and about 30 Black-headed Gull were feasting on water ever small pond life is thriving in the new lake.  Having been following the Grumpy Ecologist's fine and informative blog, this comes as no surprise.  It's called kick-arse perturbation, or when an old pond gets a drastic makeover.  First movers flourish, until a balance is restored.  It is actually nice to see gulls actually working for a living rather than hanging about waiting for handouts. 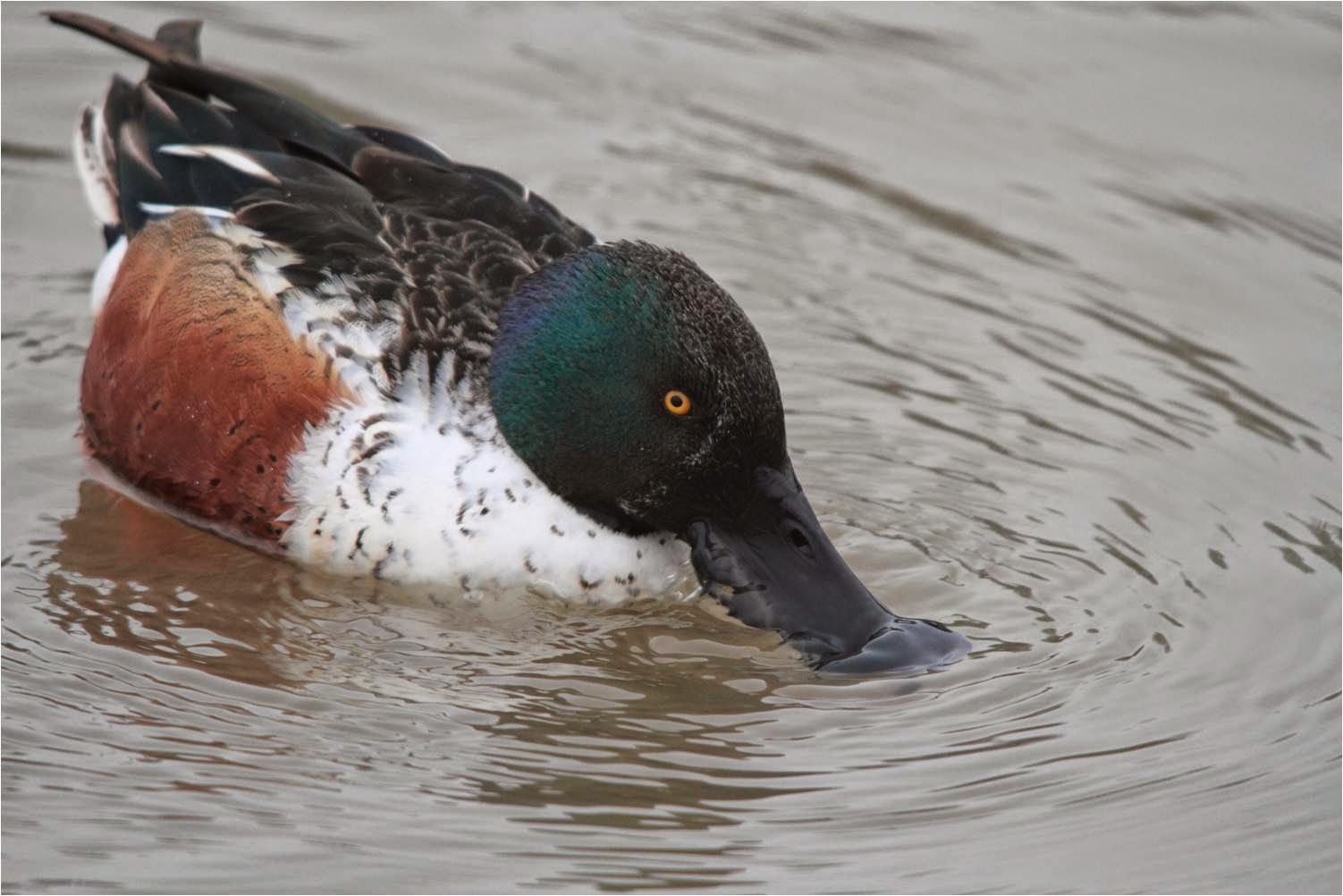 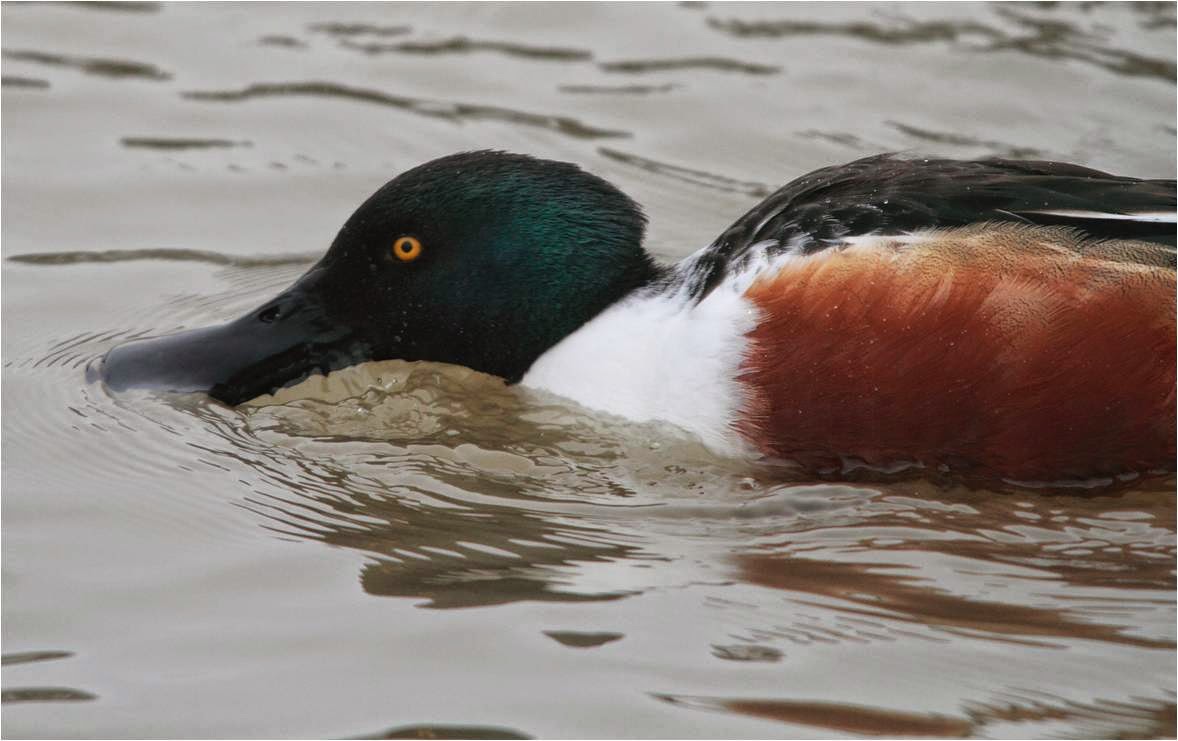 Meanwhile the hideous extent of the CoLC's removal of broom from the NE corner of the SSSI shows that while they may have the best intentions in the world in removing invasive scrub for other slower spreading acid heathland plants to have a chance, they are completely forgetting about what needs the shelter and food the brooms provide(d).  So the Common and Lesser Whitethroats will lose out in the summer (again), and winter foragers will just have a few days before anything that's fallen of the cut vegetation is gone.  So Wren, Dunnock, Robin, Blackbird, Song Thrush, Long-tailed Tit, Blue Tit, Great Tit, House Sparrow to name but a few have lost. 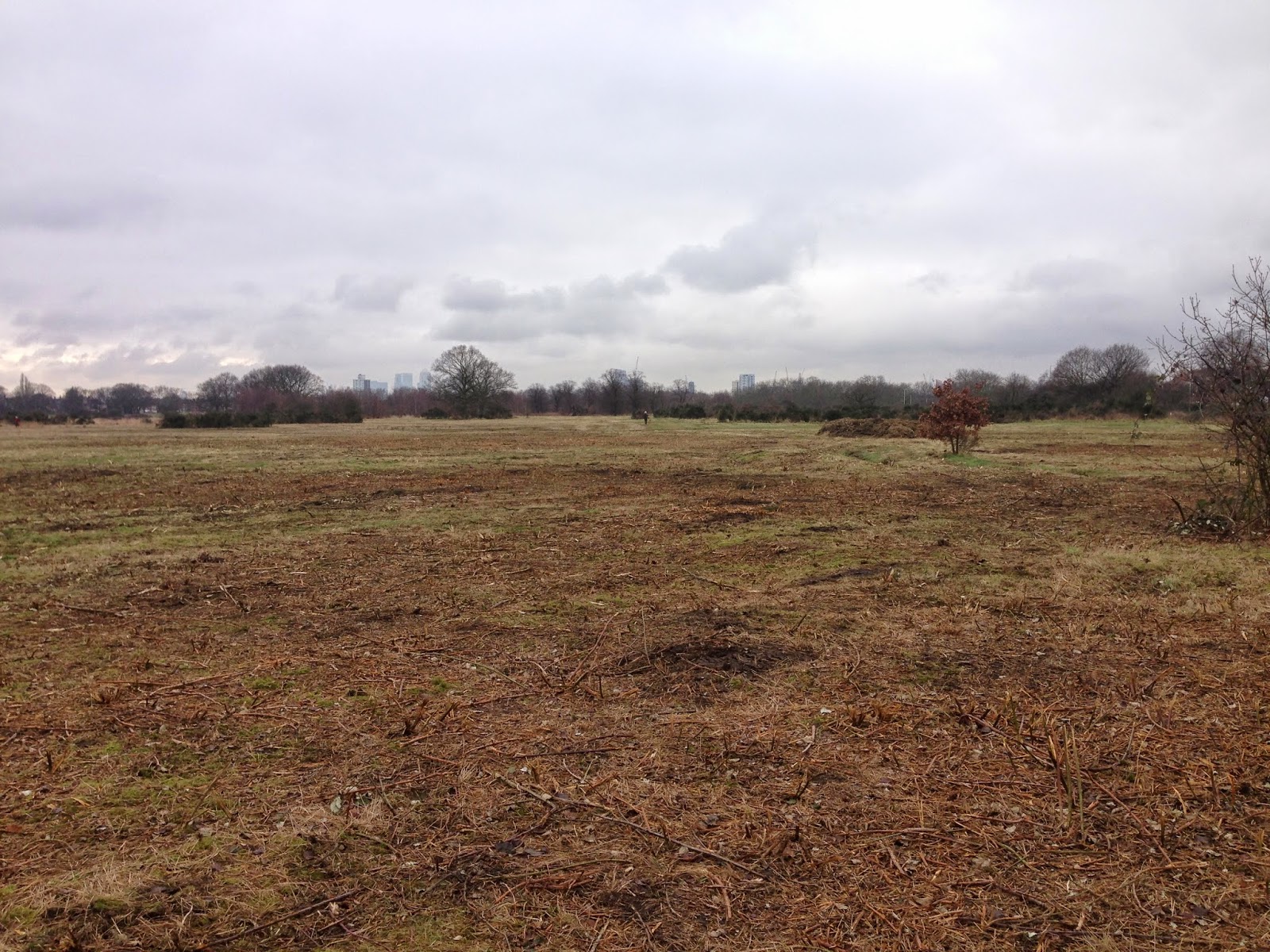 It's immaterial as the broom will  be back, as will the birch they coppiced last weekend, as they have neglected to remove the stumps, and very few other plants will be able to take advantage of the opportunity. So a bit of a waste of time, again. But of course more room to throw sticks, balls and other stuff for dogs and it certainly opens up the SSSI for all. We appreciate how well that worked in the old sewage works after they put in a new metalled path, but that, to be fair, was some twat at Redbridge Council who came up with that stupidity. 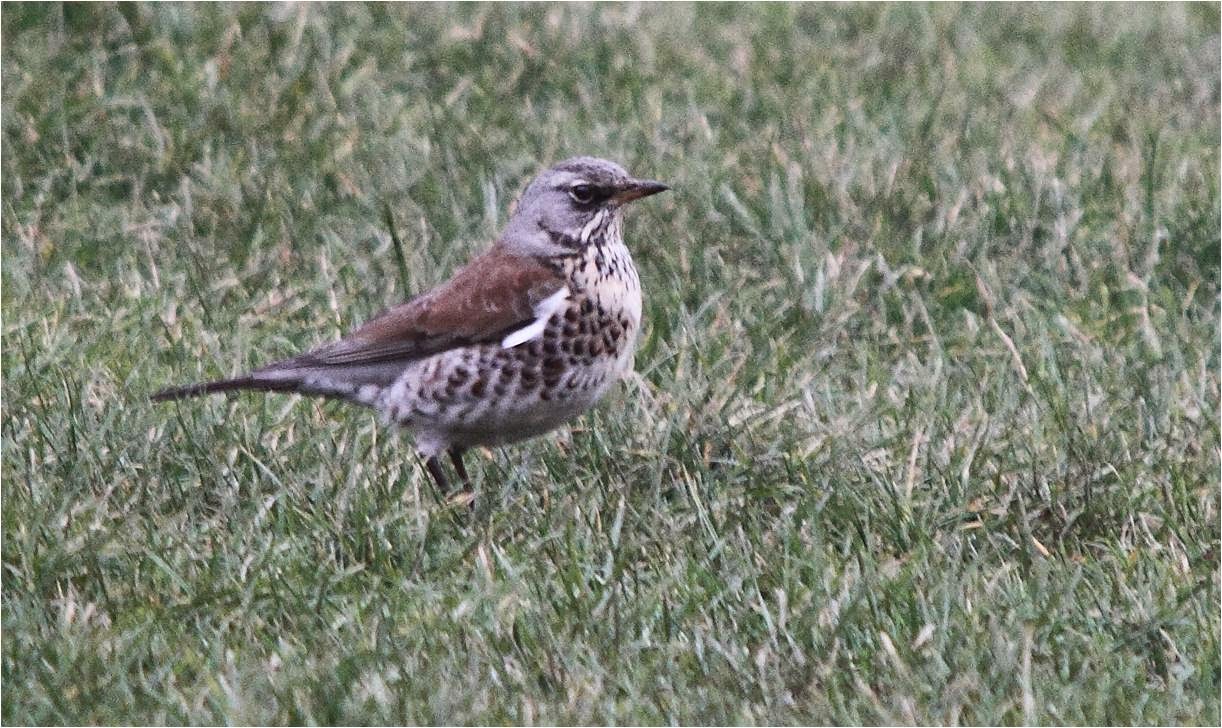