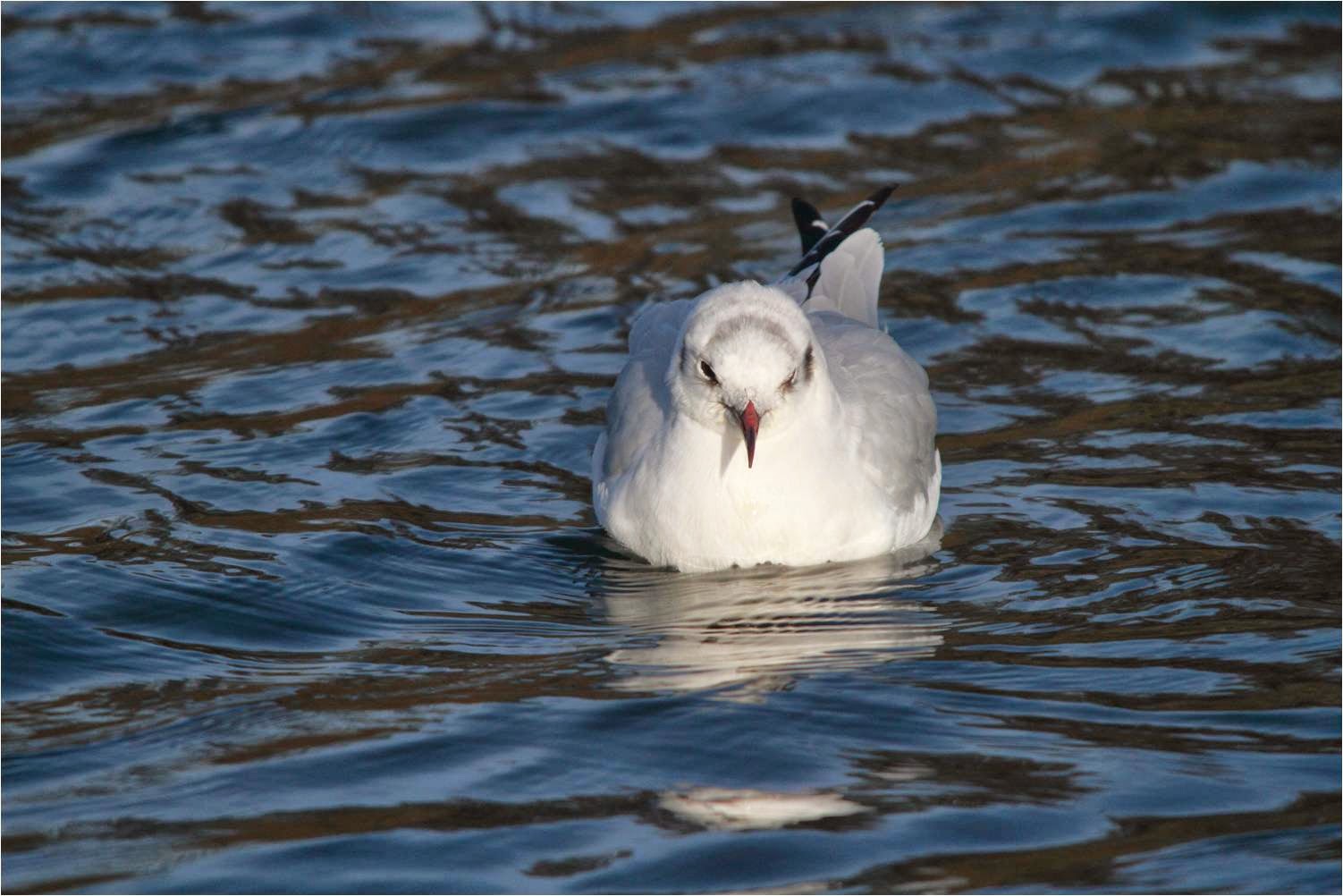 The inevitable happened and Heronry froze over, and in the small remaining patches of open water the Little Grebe was not give any more ground to it's illustrious cousin. Something had to give and something had to go. So it'd been a bit dull of late, till today when Josh picked up a calling owl, while presumably walking his dogs, and Bob scored a Blackcap down his road.  Jam and jam!

The Owl is the biggest kick in the nads as I spent a chilling hour or two, waiting for a too-woo, at the Shoulder of Mutton as the darkness and thermometer fell. Should have stayed in the Old Sewage Works by the Roding and would have probably got a Woodcock instead of a cold... (stop it!). 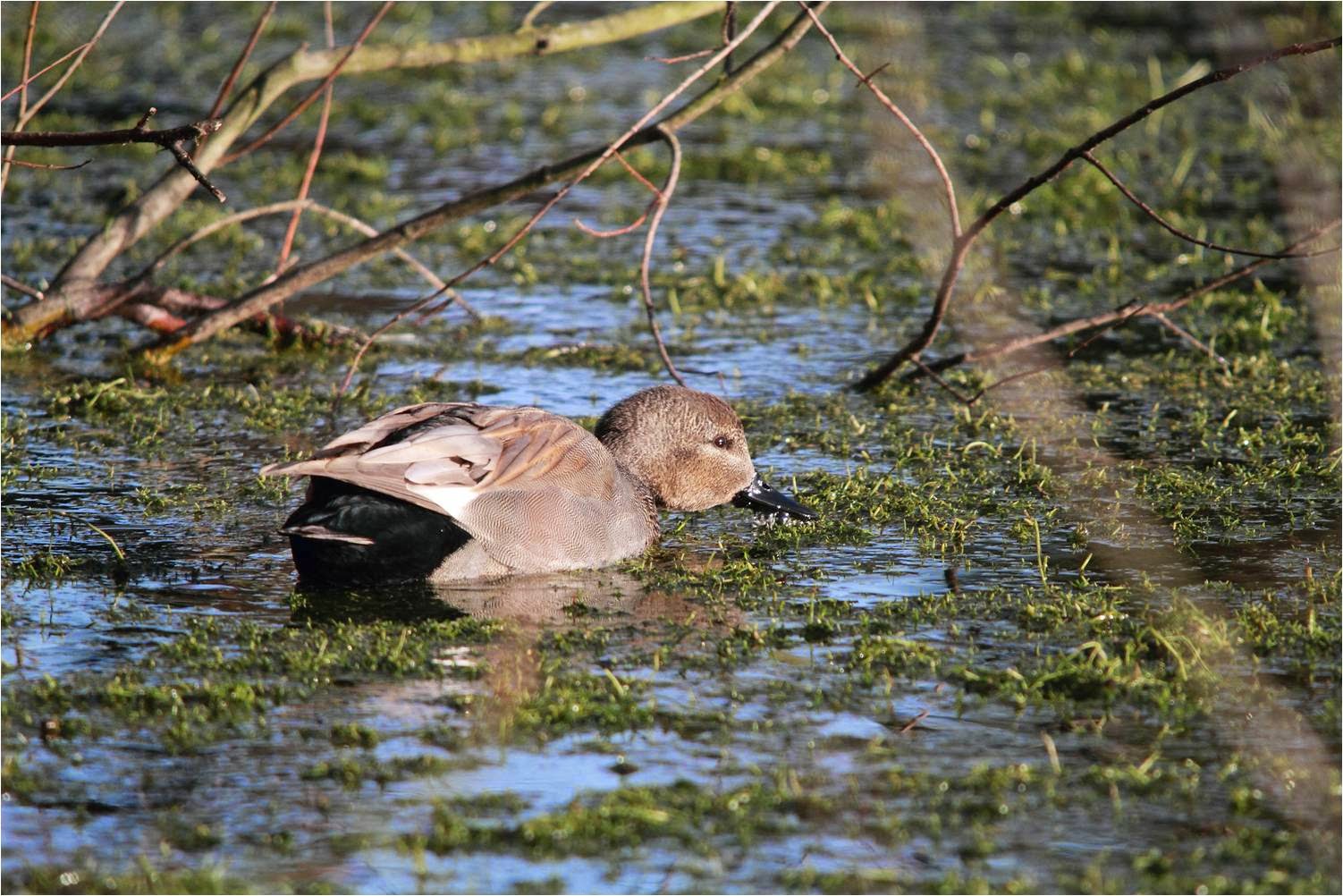 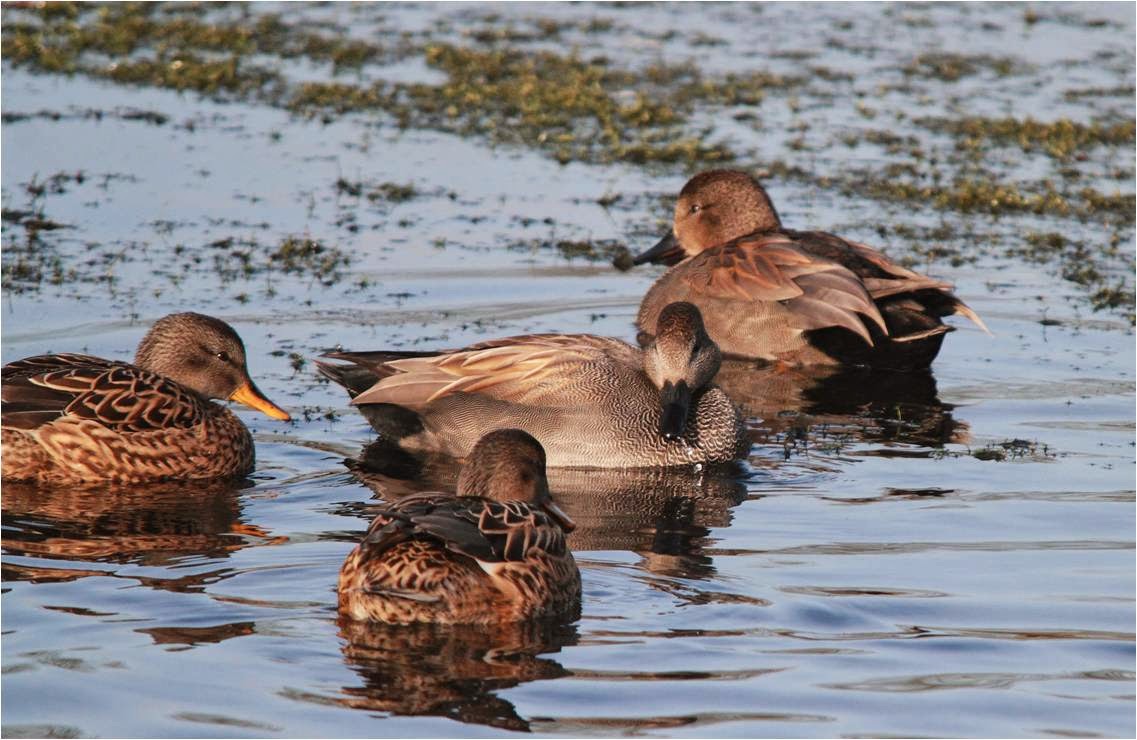 Saturday was, however, lovely and when it's sunny it's great for photos if you can get anything close enough to pap.  I managed to reel off 150 + shots, all of which will be rubbish against Mr Letbridge's exacting standards, but made me happy.  Thought I got some humdingers of a Water Rail scurrying up and down the banks of the Roding, beyond the Gates of Mordor, but on closer inspection of it's left side I noticed a rather nasty looking wound. It looks like a stab wound, so either from a rival or a Heron.  The bird appeared chipper enough and so here's hoping it's not one of those nasty parasitic mite infestations that invariably kill. 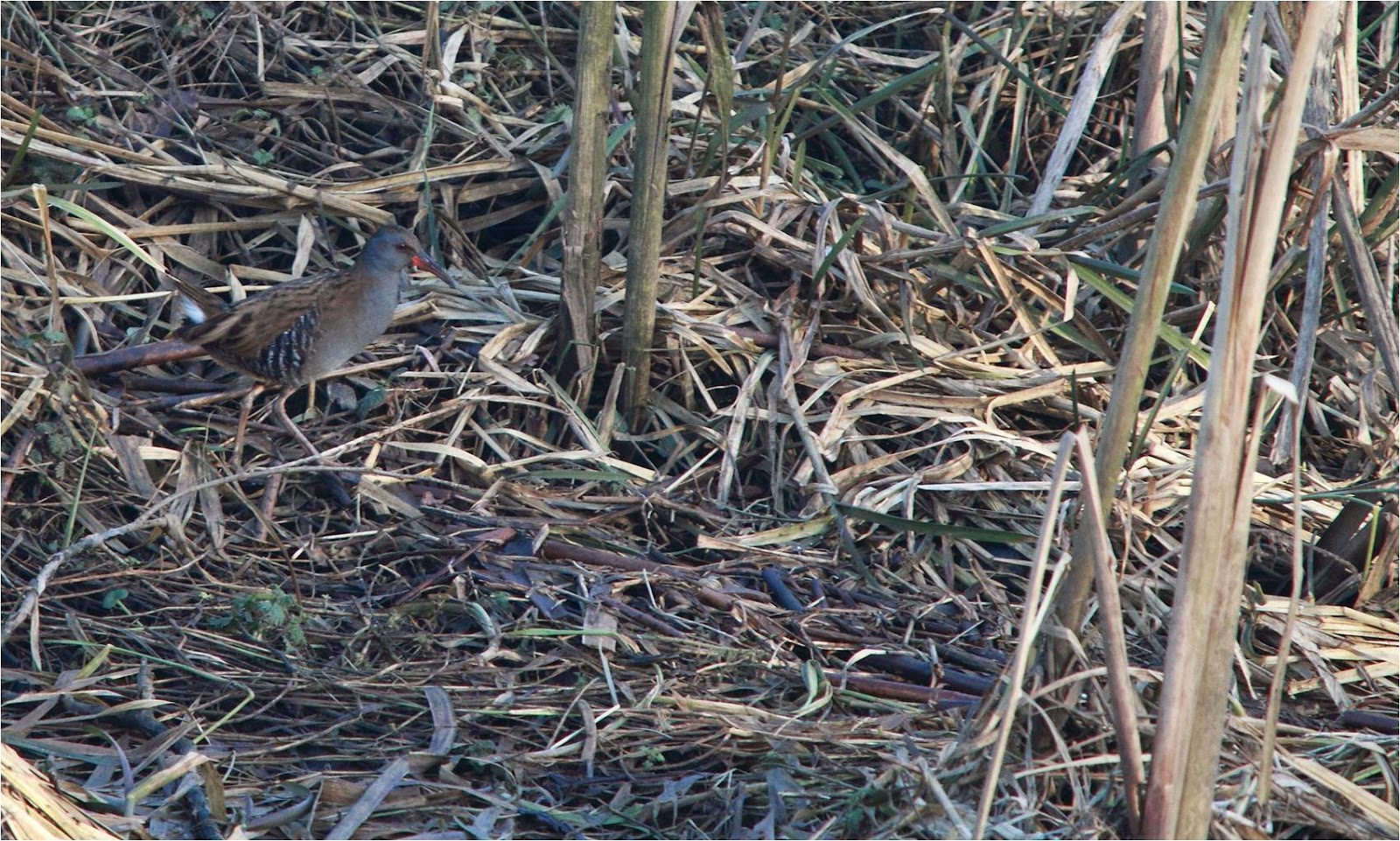 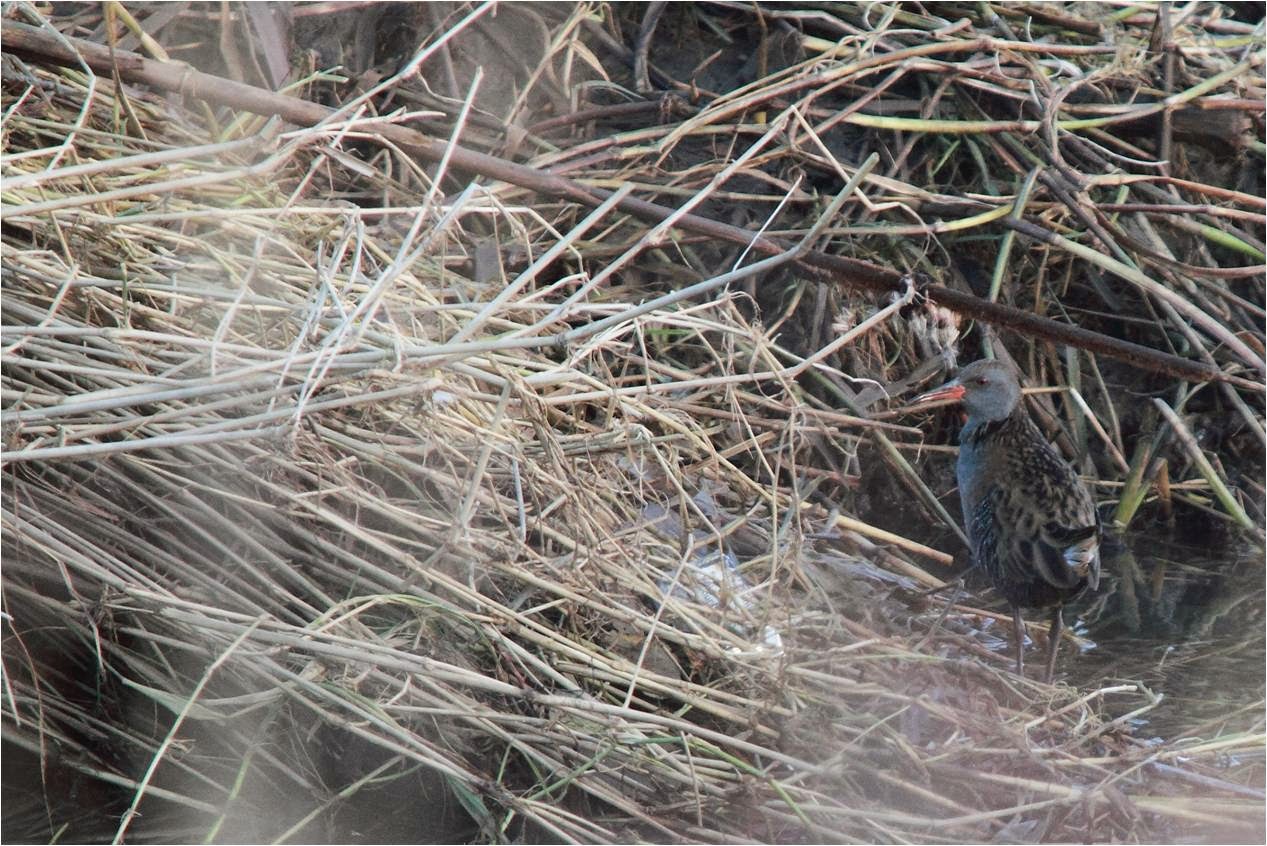 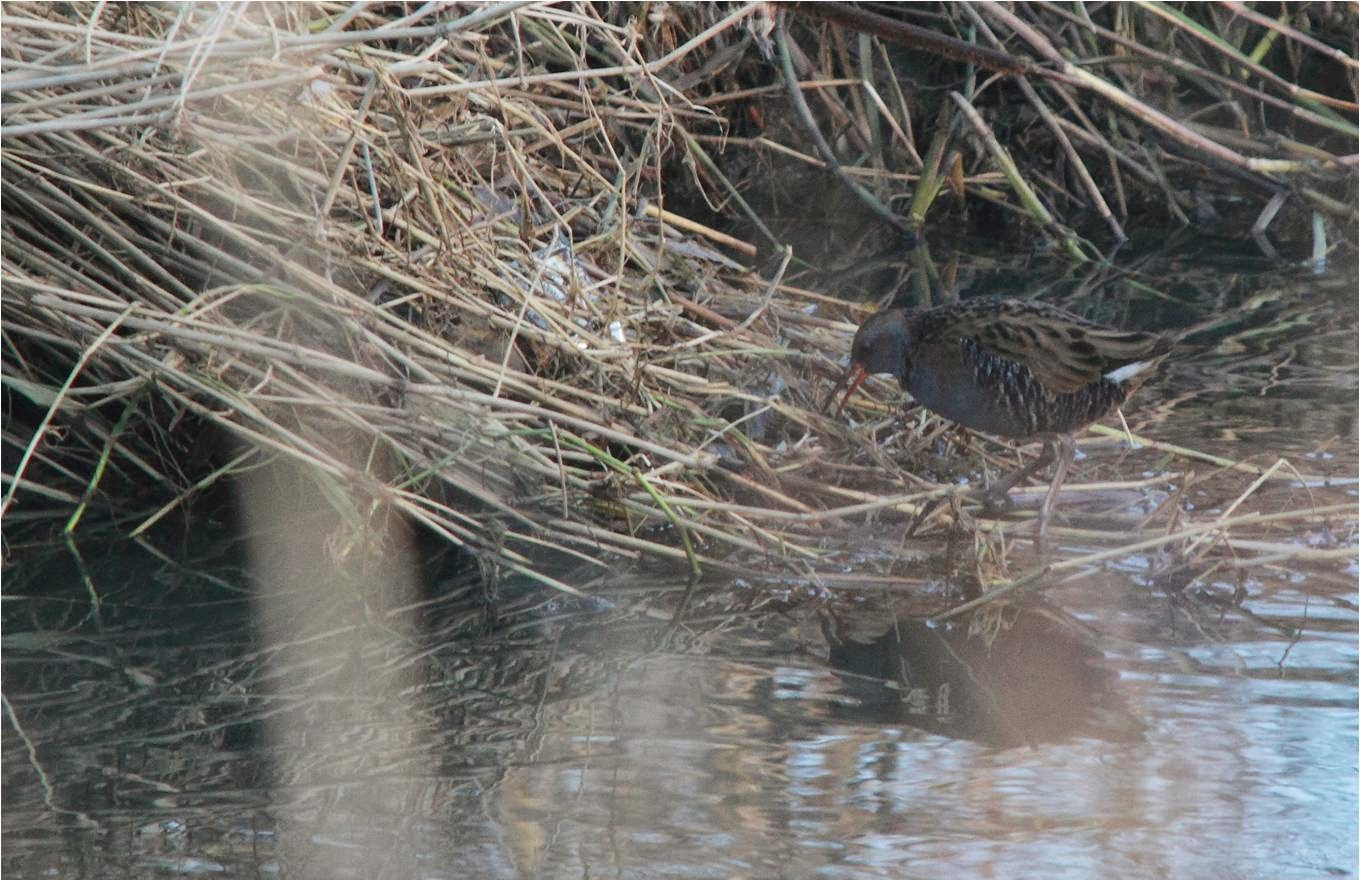 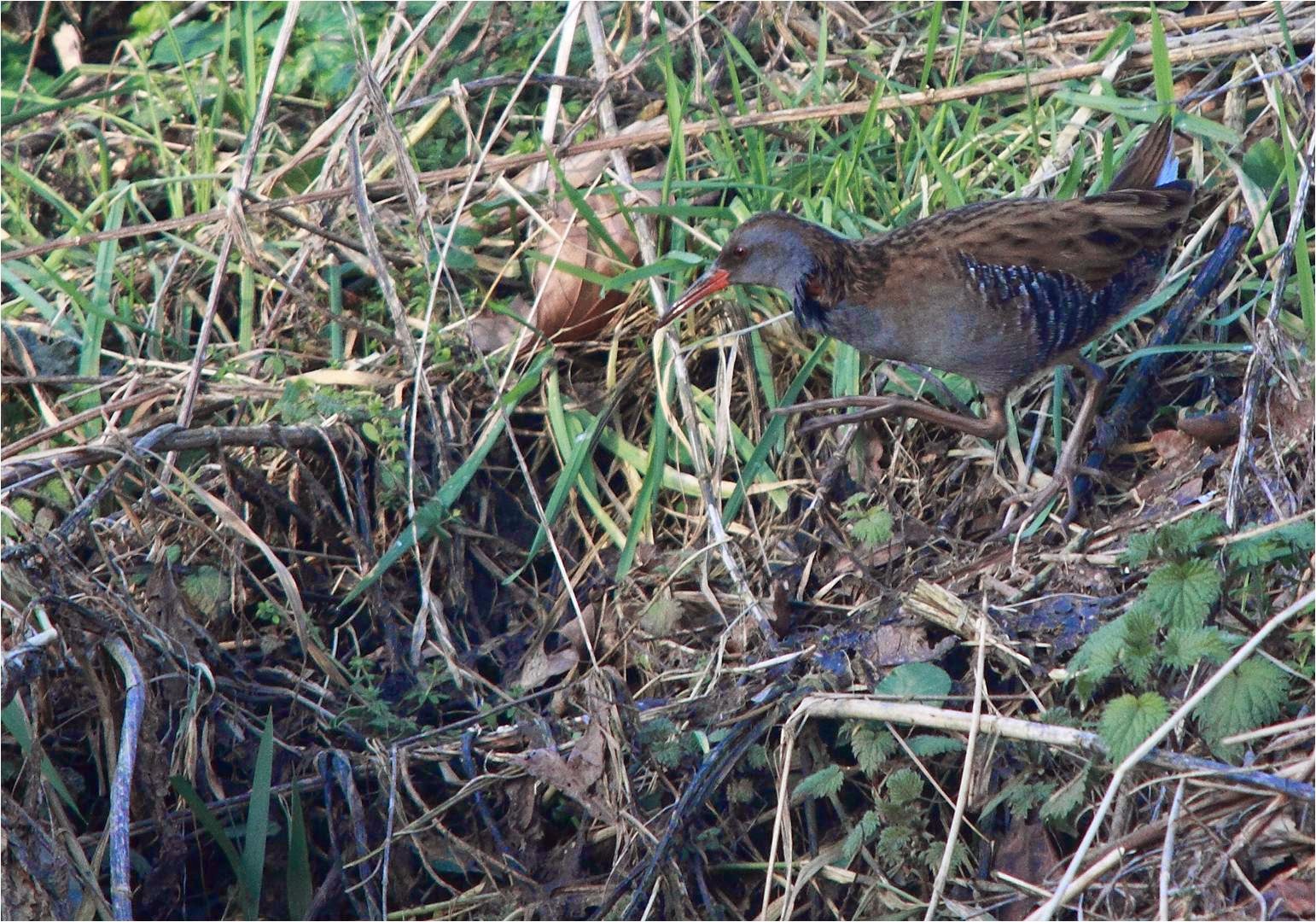 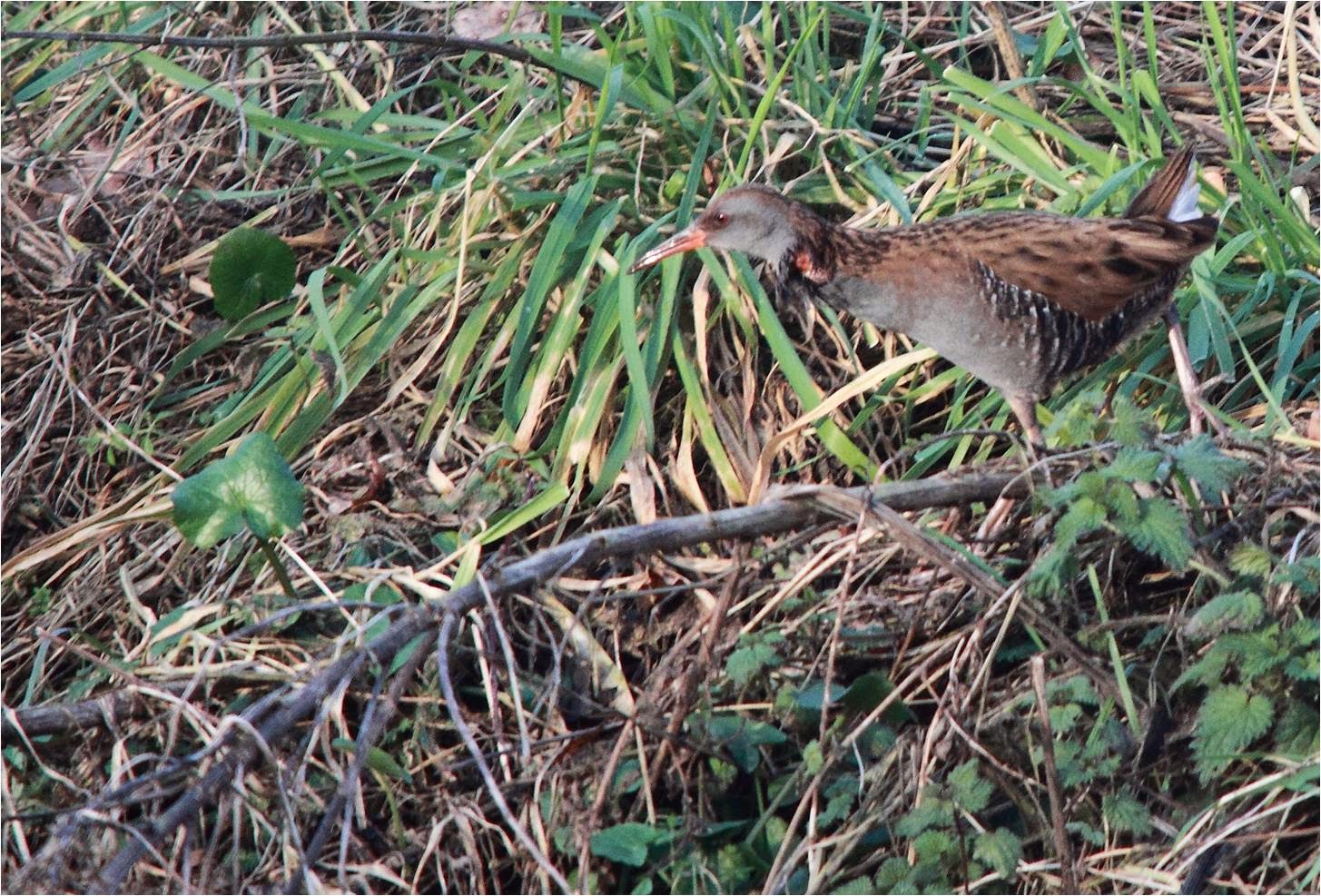 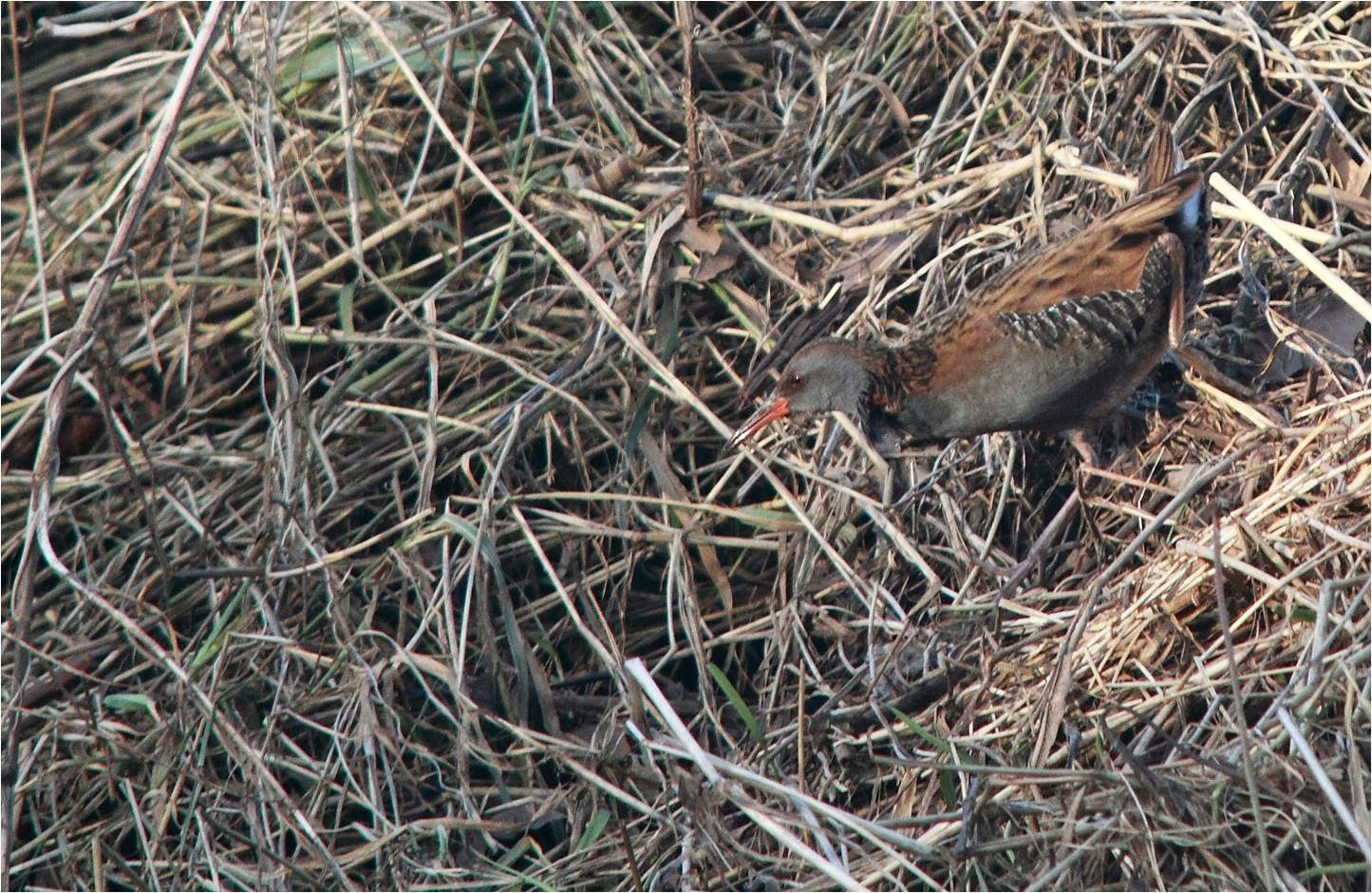