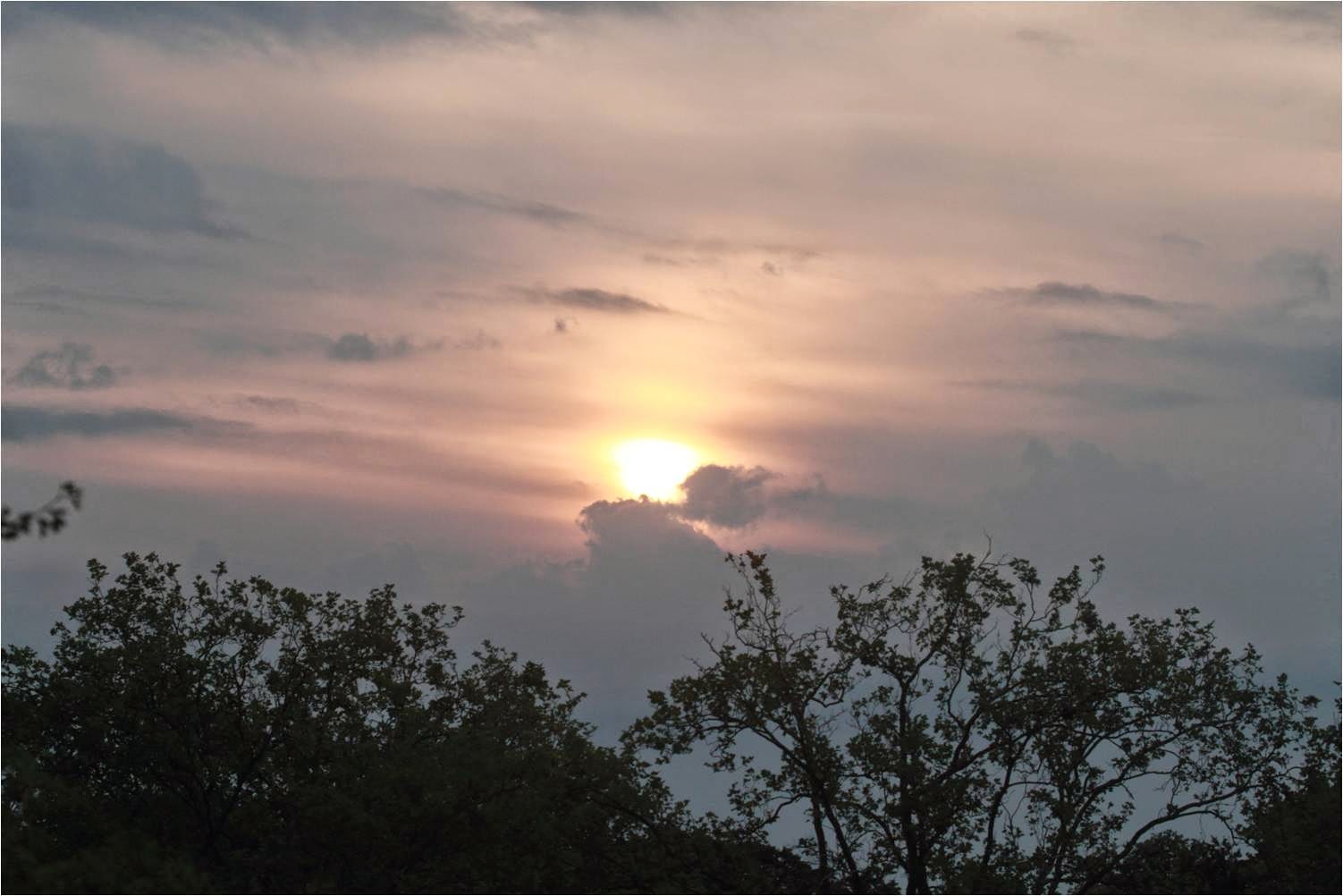 I have it in mind to try and write a kind of diary over the next few months, the most exciting months of the year, which, while it might not (most assuredly not) be a daily blog, will try and convey the buzz of patching when it's at its best. will be a bit of fluffy padding in support of the twitter feed!

With Dan having already ruined the Autumn by picking up one of our last "bankers" (Pied Flycatcher) in the last knockings of July, I needed it for the Patchwork Challenge.  Needless to say it wasn't there, nor was anything else of too much interest. I've started counting warblers, not that I think that any, Willow Warbler aside, are migrants at the moment but it gives me something to do while I stare at bushes. In the past we've had some pretty decent counts of Chiffies later on in the season, as many as to raise eyebrows at the Essex Bird Club, and it may be salient to point out to the Corporation that their scrub clearance has had a detrimental effect on Whitethroat numbers.

Four Willow Warblers today, looking really smart compared with the knackered adult Chiffchaff and their subdued young, and a Garden Warbler which may well be a migrant. Not a lot else.

Having gone for kip at 4:00 yesterday afternoon and woken up over 12 hours later I get on the patch for first light. This might be a good time to check on the Little Owl. Job done!

A sandy coloured, ghostly, Common Whitethroat in the brooms gets my heart racing as I try and string it to myself as a Desert Warbler.  Now that is new in. It gives me the run around for an hour or so before I get bored. 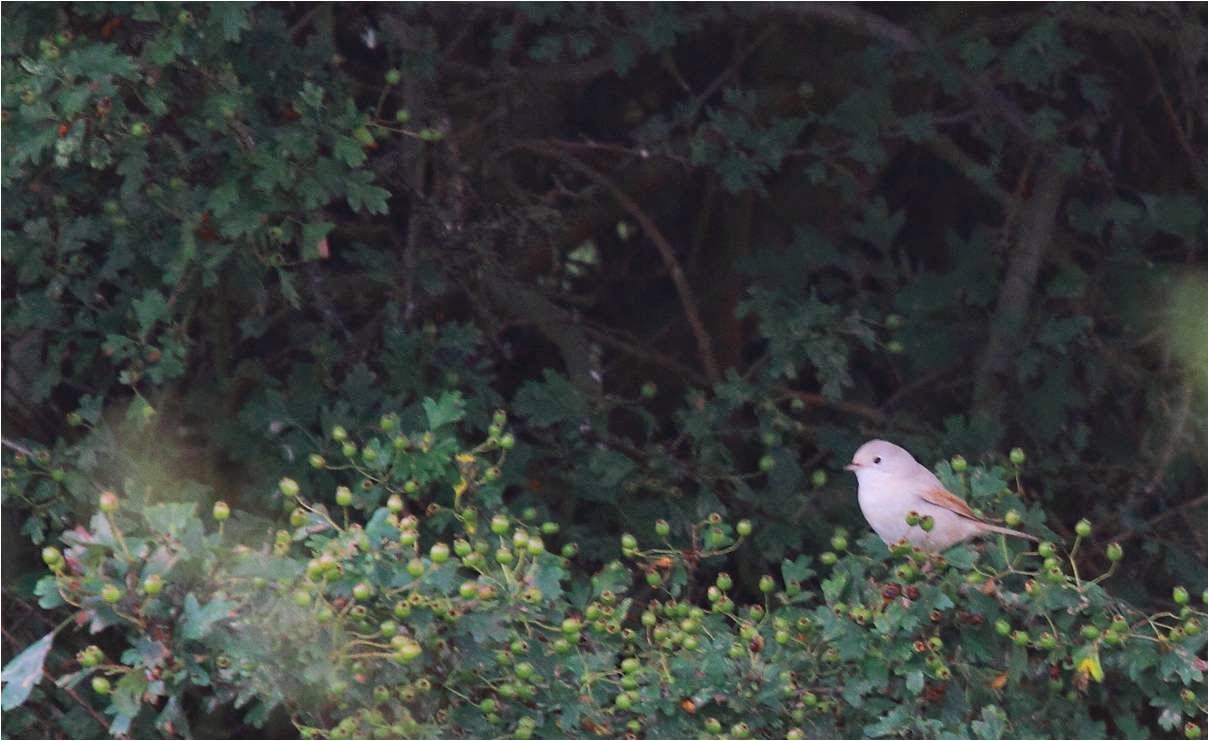 This doesn't really convey the real colour of the bird, pictured just prior to the deluge


Dan bloody goes and does it again.  He (re)finds a Pied Flycatcher over on the western flats north of the twin towers.  Always thought this scrub looked good, just never could be bothered to get over to check it, and why would you when migrants are dripping off trees elsewhere.  Performed well during the downpour, which saw me sheltering in the Esso garage with a cup of coffee and a bun. I squelched over there just as the rain was easing off, taking time out in the SSSI where lots of things were performing well, but stubbornly remaining the common stuff. By the time I arrived the bird had finished performing well and was doing a good job at elusive.

I finally decide that I will have to go and get the phone fixed or replaced.  It refuses to charge and now is quite dead.

Not a lot about and I got bitten by a bull mastiff.  "Silly dog" it's fuckwit owners say.

After an hour in the non-appointment queue in the Apple store, a piece of fluff is expertly extracted from my phone, a better result than I'd hoped for.

Finally I get a tick.  Meandering down the Roding I am considering how good it looks for a Green Sandpiper.  Bingo!

Not a bad day considering it's Monday and I am back to work, and Rainham has just got a Spotted Crake and a bloody Caspian Tern has just popped up where Marco and I had been just a few days ago (Exemouth).  The pale Whitethroat appeared and then hid very successfully, the island on Alex had a few Willow Warbler in with the tit flock there, and I had three Hobby sightings - possibly of 3 birds. 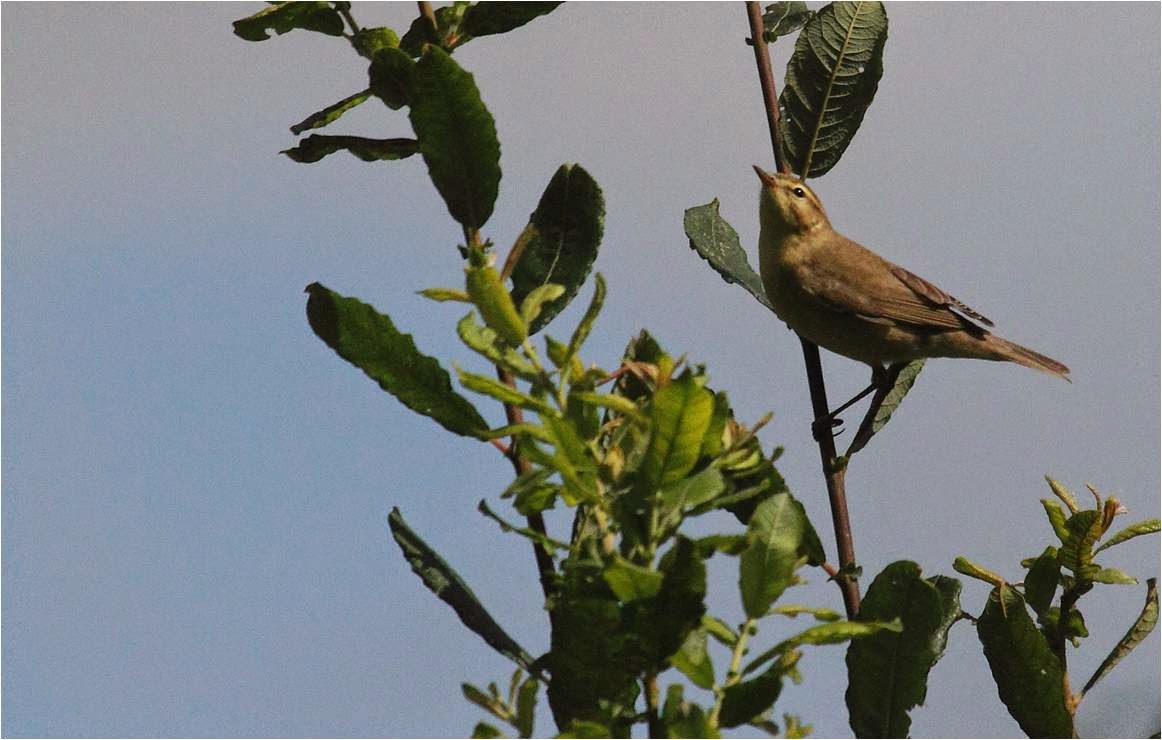 It started well, a Reed Warbler on Angel, it looked as surprised as I did.  It didn't linger and nor did I.  A couple of Swallow and a Sand Martin promised more, but lied.  Bloody Wormwood Scrubs have another Whinchat.

There is a warbler doing sub-song in the Blyth's patch, hard to hear because of the traffic and probably only a Whitethroat (they've caught me before) but could be worth an early visit tomorrow!

Dan finally caught up with the Green Sandpiper, still flitting around the Roding, and a patch tick I believe.

It's going to rain tonight and with Wheatear in Kent and bucket loads of Redstart in Bucks it could a good time to get the wellies out. 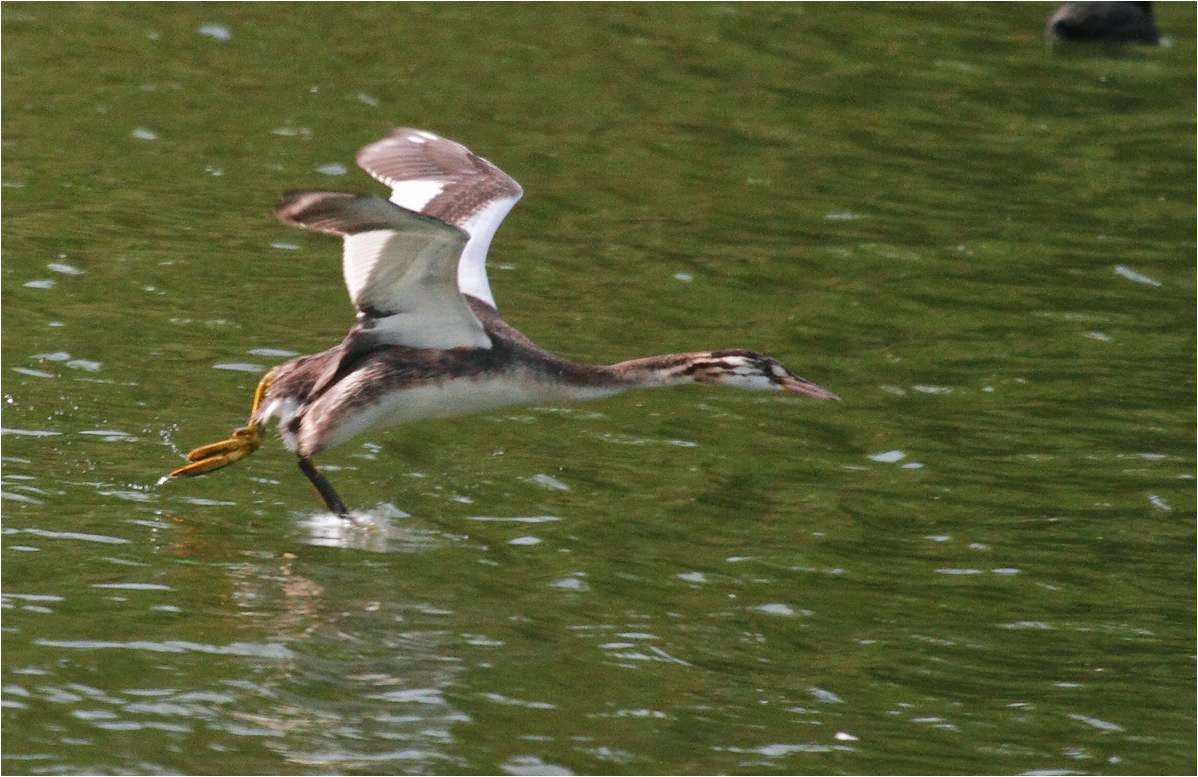 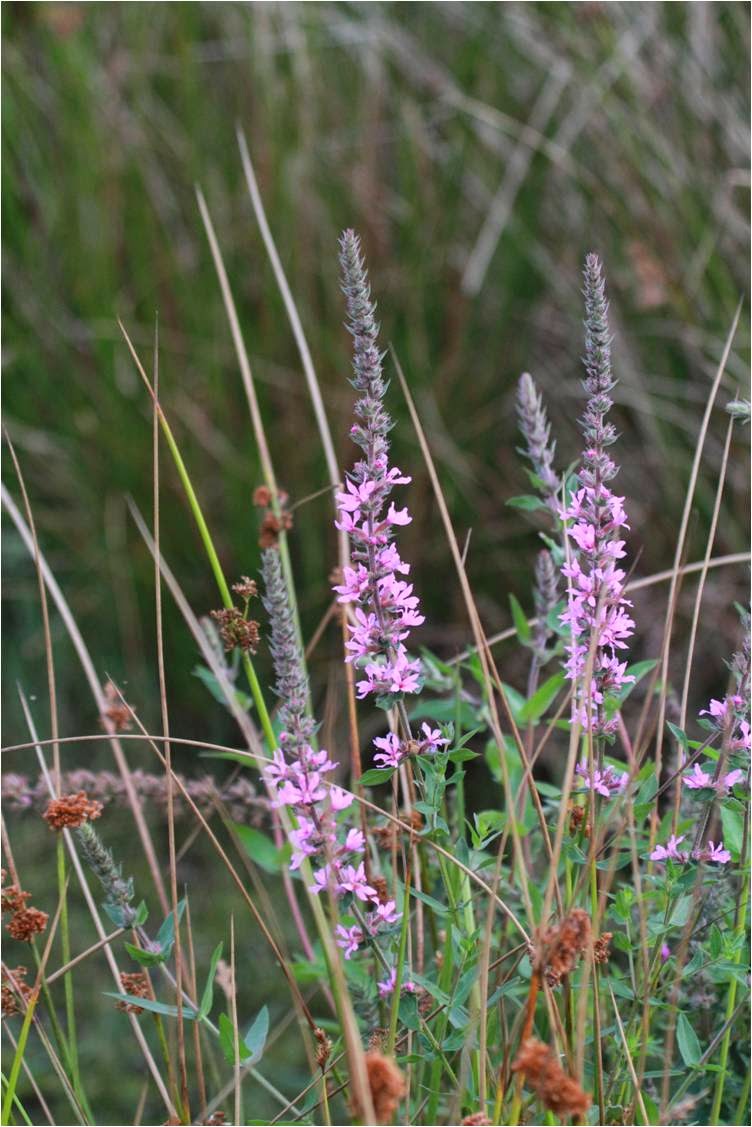