Barred Warblers are rubbish, on the other hand Wrynecks... 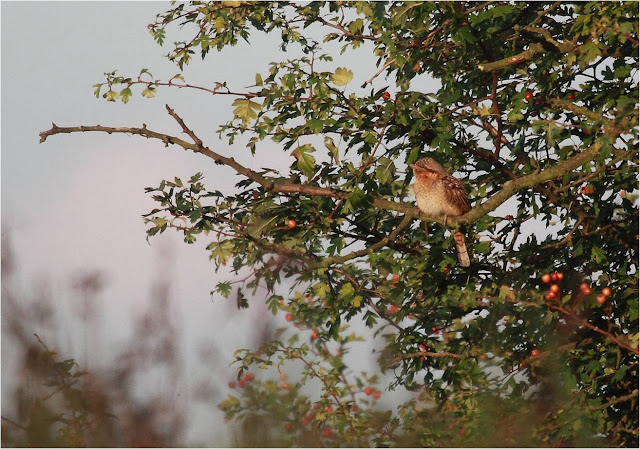 An early start for Wanstead patch folk, and early disappointment.  The elusive Barred (yup we are having it, submission soon) was not for showing, and nor was anything else. Then it rained harder and kept on raining.  So we did the only thing possible: we gave up.  Bob, however, was back out again by mid afternoon and about 5:00 had a Tree Pipit, back in the tall oak in the enclosure.  I was coming back out anyway so I replied saying see you soon.

"Are you shitting me?"

"Stay on it", or words to that effect.

Jono and Marco were there when I arrived, but had seen nothing. We circled the tree, swished, clapped and then looked elsewhere. Jono made to leave and had got about 50yards when Marco and Bob started beckoning.excitedly!

Probably Tuesday's bird, and therefore a real arse.  Worse than the last one, which was difficult.  For new Wansteader Richard a doddle, he made a slight detour on his way back from work and scored. In honour of Bob re-finding the bird I have awarded him that and a Tree Pipit on his best birds list. It was the least I could do. 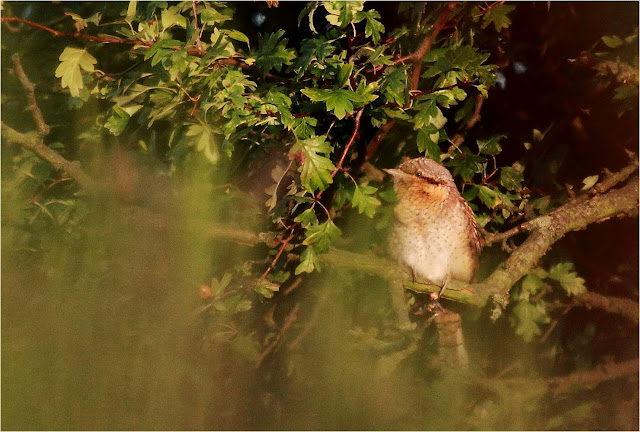 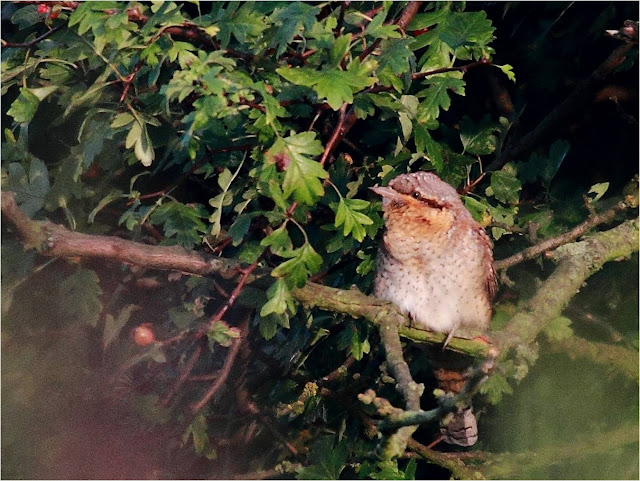 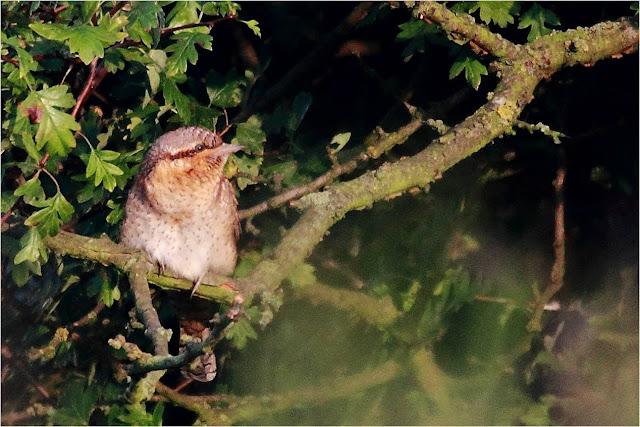 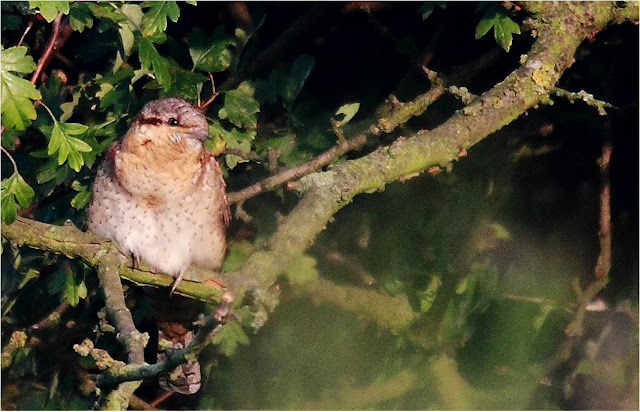 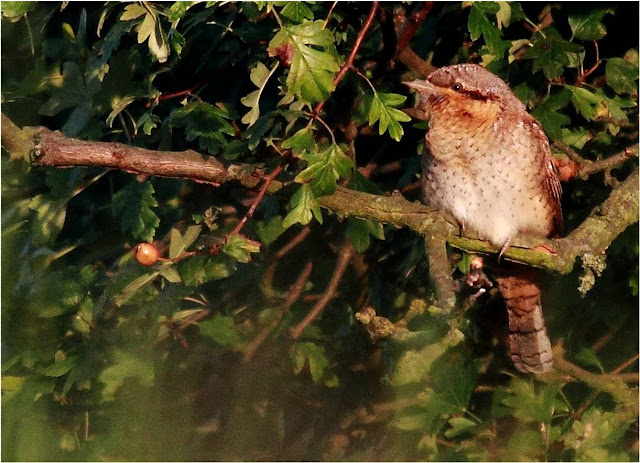 And here is where it all happens.... 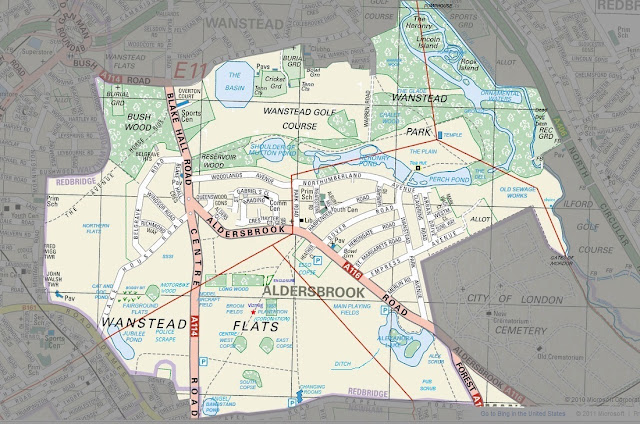