... you wait half a year for one, and then three turn up all together.  We are talking Common Sandpiper here, not buses, but then a fourth one appeared, just after Bob had left and after giving me the title for this blog. Then a fifth which is where the analogy completely comes off the rails as it were. 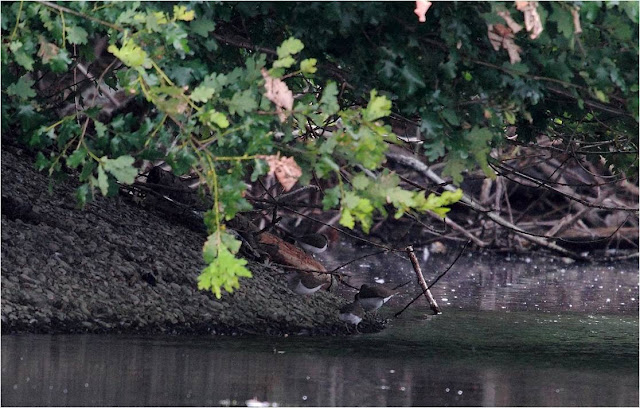 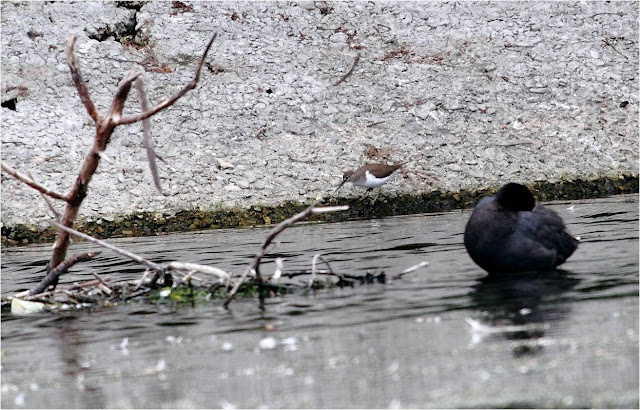 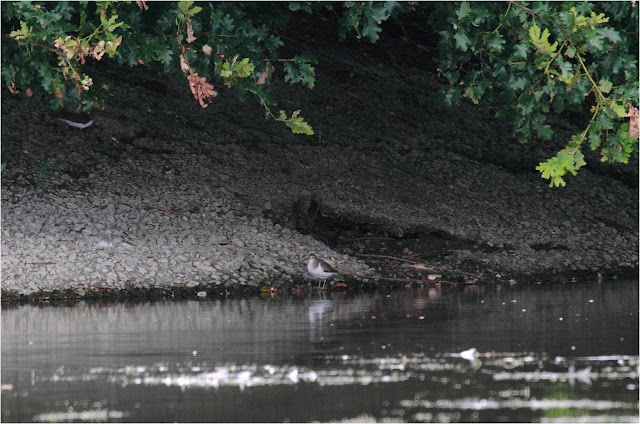 Five sandpipers, more, I think, than I've ever had in view at the same time (barring Curlew Sand and Wood Sand), and probably a record mused Mr Lethbridge.  Probably a record until I met up with the daddy of all things ecological in Wanstead, Mr Paul Ferris, who said he had more many years ago but couldn't remember the exact figure. Five will do for me and it did well also for Dan who trollied up to have a gander.

They weren't up for doing much and what they were up for doing was keeping at a healthy distance. So I joined Mr Ferris and Kathy Hartnett for a ramble (they had been counting butterfly, and other insect life all morning). We had a quick cuppa at the Little Tea Shop of Happiness to see us on our way, and no sooner had we left we got some raptor action in the form of the resident Hobby having a go at Peregrine that had strayed a bit too close to their airspace.

Now Mr Ferris knows a thing or two, and Kathy too knows her beans, which left me as a happy passenger providing bird ID when required, which was not too often.

For example: Did you know that some types of Lime tree give off a pheromone that is toxic to bees.  I did not and now I do, and if proof were needed we found a few corpses under one variety of non-native Lime the Corporation had though fit to plant down the side of the grove.  Way to go City of London. Better not inform the government about it else they'll be planting that particular tree in arable areas to save money on carbofuran. 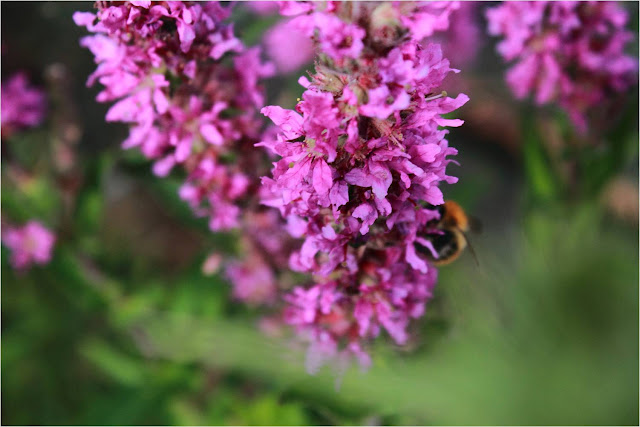 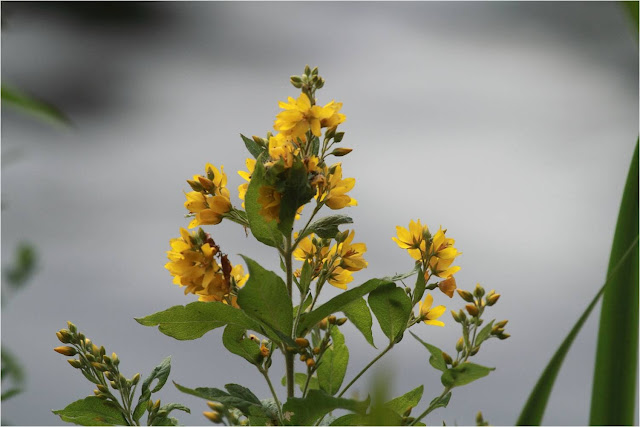 I  learnt that we are one of the only sites in Essex to have Yellow LooseLongstrife, a rather pretty flower growing up from the margins of our ponds. I was also introduced to its more common, but equally attractive purple version namesake (though a willowherb rather than a primrose family member). We ended up looking up at the oaks at the bottom of Perch trying to spot Purple Hairstreak.  The only British butterfly to commit its whole life cycle to the oak.  It feeds on the sugary secretions of aphids!

We had a look at the Horse Chestnuts, already showing die back from their infestation of a tiny little moth, of which there were millions fluttering about the dieing leaves.  Not much hope for a quick cure there then! 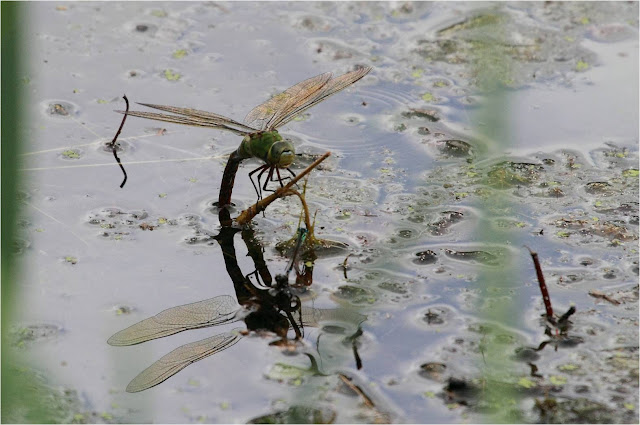 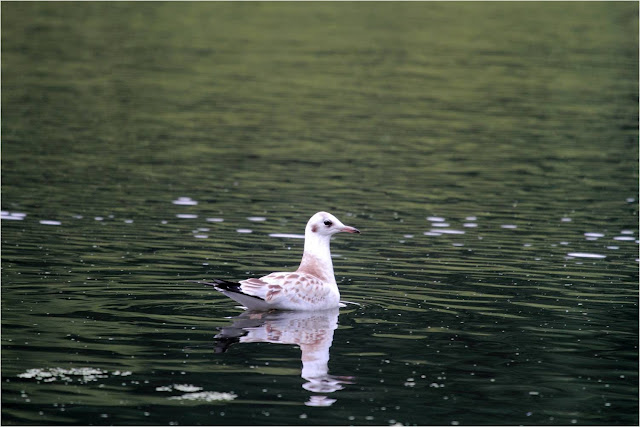 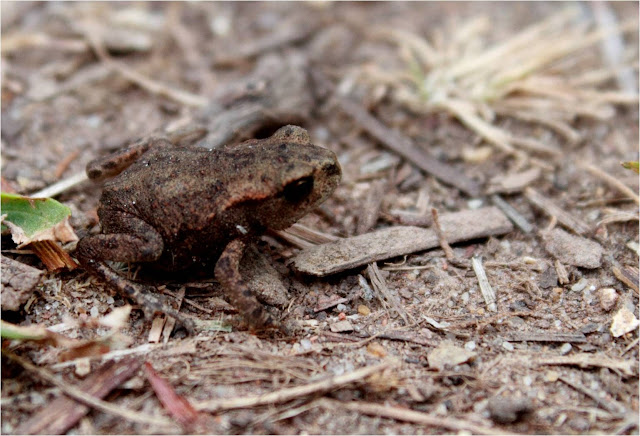 We parted company at the Perch Pond and I wandered round the Old Sewage Works till it got late.  Walking back past Heronry, the five sandpiper were still there still resolutely doing nothing.  Things are definitely on the turn.

You can catch up with Mr Ferris through the link down the side of the page. Well worth a look sometime. http://www.wansteadwildlife.org.uk/index.php/component/content/?view=featured