The Shoulder of Mutton 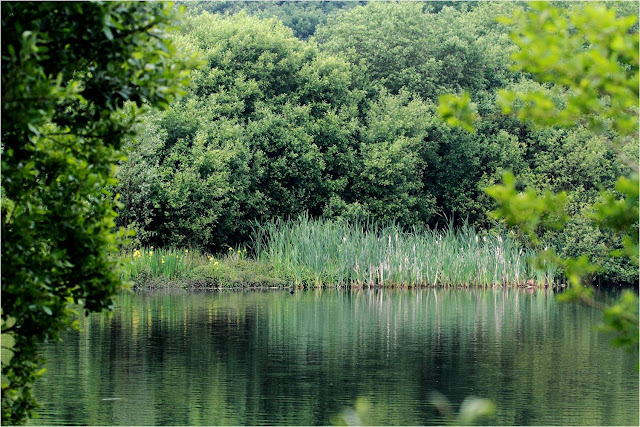 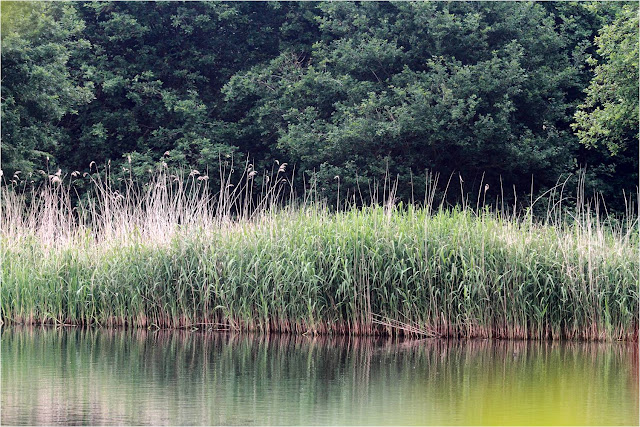 While it's been a tad quiet of late I've been toying with the idea of a few pieces on my favourite parts of the flats and the park. Since the park has been where the action is at the moment I will start with the Shoulder of Mutton, a must for any walk through the park, not because much happens there, more because it is one of the few idyllic places where at some times of the day you can just stand/sit and be transported away, far away, from London. 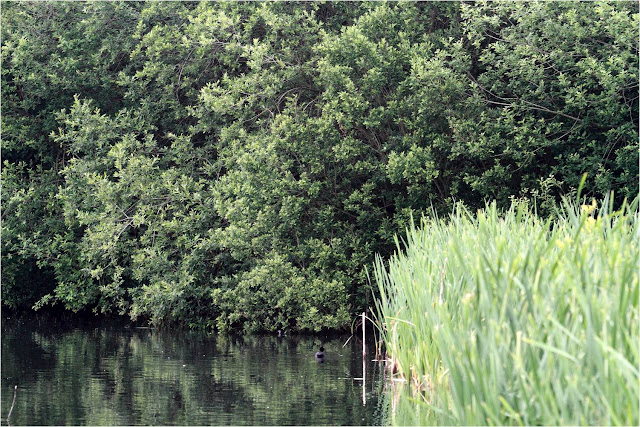 The most natural looking of all our water features it nestles between Reservoir Wood to the west, Wanstead Golf Club to the north, Aldersbrook to the south and the larger Heronry to the east. To the west a small drainage ditch enters under thick willow carr which used to surround half the pond, but with the Environment Agency trashing the trees on the north east side it now fringes just the west and south east sides. It is where our reed beds are, and with the removal of the trees we hope that these will spread further. This year's cold spring has meant that by the time the Reed Warbler (and there were 3 singing males at one point) returned and set up territory all the females had been and gone, and now he has too. 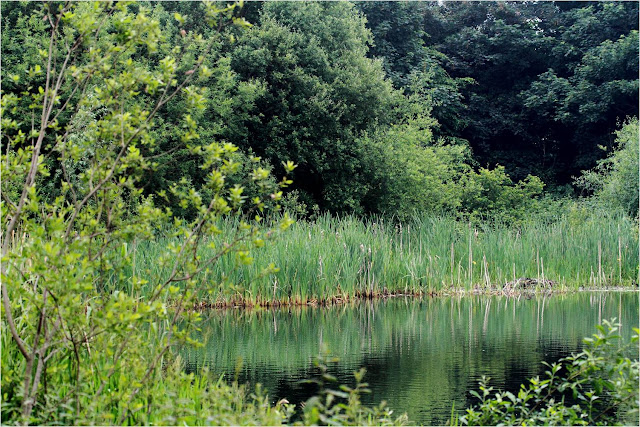 In winter the water level rises and creeps further into the trees and last year held two water rail, the year before three.  Teal like the cover in here, while wintering Gadwall can rise to good numbers on the open water - the first Gadwall I'd  seen in London when I first visited the park 20-odd years ago.  Shoveler and especially Tufties, who roost in large numbers, love the shallows and this year the Goldeneye spent a few hours feeding along with them. 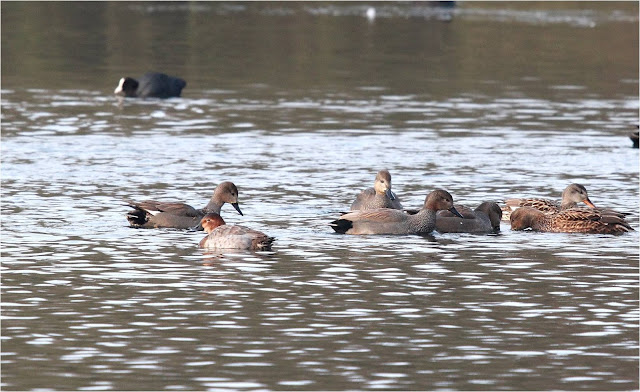 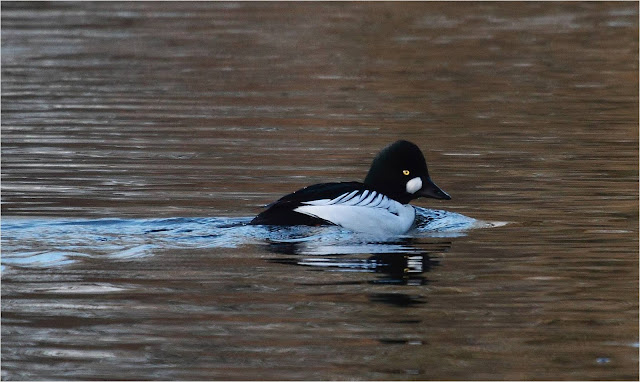 There's usually a Heron somewhere on the pond, though as yet the shy Little Egret rarely bother fishing margins because of disturbance, even though there are plenty of fish and big-uns too. Perhaps when our reeds extend further we may get some exciting herons, like Bob's Cattle Egret. 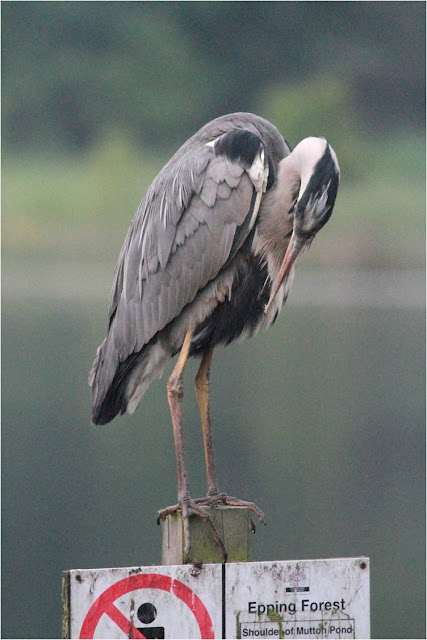 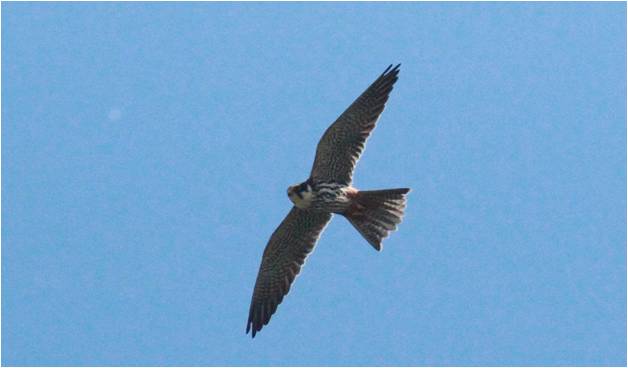 In the Summer Dragonfly and Damsels skitter across the water and sometimes in the evenings attract the attention of the local Hobby, while at night bats patrol the edges and the paths.  It can be quiet too, the noise of the roads muffled by the woodland so that the calls of Tawny Owl can easily be tracked as the birds move through the canopy, and frogs croaking in the spring time, but tread carefully else you'll end up with unfortunate amphibians under your shoes. 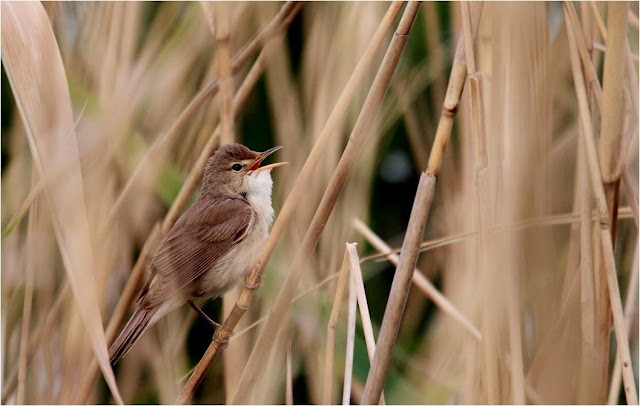