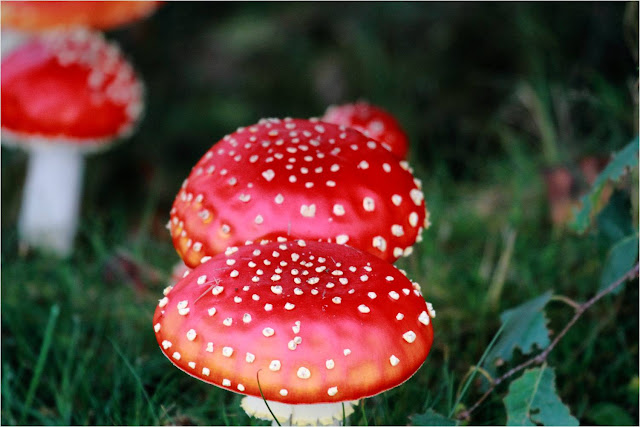 After reports that thousands of birds may have perished in the foggy conditions that were the "Indian summer", I am happy that sky has turned clear.  OK it's brass monkeys outside and the wind is whistling through the holes in my trousers, but that's got to be better than birds ending up in the North Sea. Having said that most of the migration witnessed this week has been to the north, even the few remaining Swallows have been defying logic heading that way. The Wood Pigeons bucked the trend.  Today was the first big movement of these birds and as per, it was definitely south.  About 1,000 this morning, most probably more, before it all went quiet. 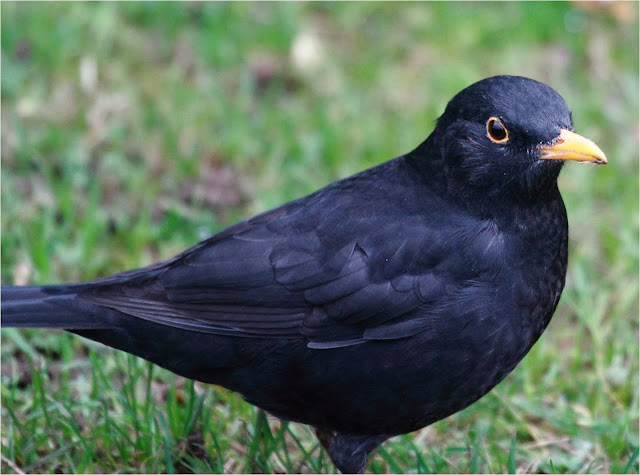 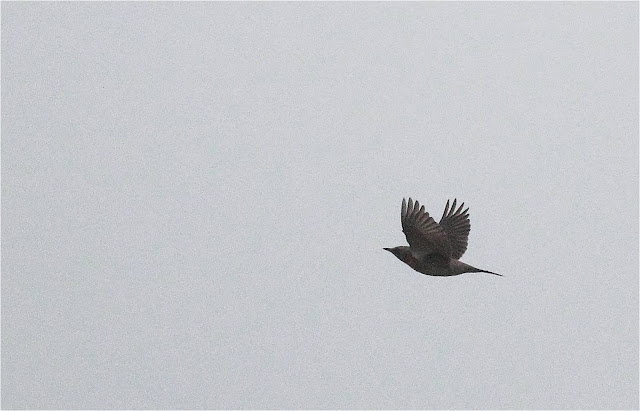 So far this week several hundred Chaffinch, a few Brambling, Lesser Redpoll and Siskin and of course Hawfinch; over a 1000 Redwing, and several hundred Fieldfare have been counted flying over.  Song Thrush numbers are up, but always harder to count as they appear to just migrate round in small circles. What really surprised us was the absence of ouzel. It appeared they chose the foggiest nights to vanish. Gone too, it would seam, are the last of the Chiffchaff, today being the first day since the early spring (I am talking February here), that none were heard!

Skylarks appear to be moving backwards and forwards, while Meadow Pipits must come in at night - today I counted over 40 with over 20 in one group in the brooms. A little disappointed with the wader deluge: 2 Golden Plover, 50 + Lapwing and a couple of Snipe, but we remain hopeful and  just to prove that anything can pop in at anytime, I found a male Stonechat at the south end of the brooms that wasn't there when Tim scrupulously did his morning walk. 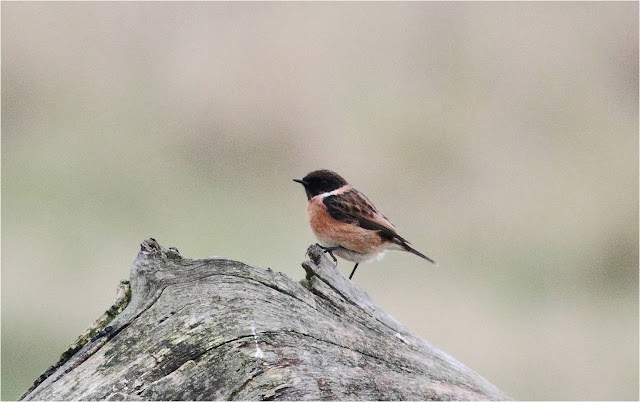 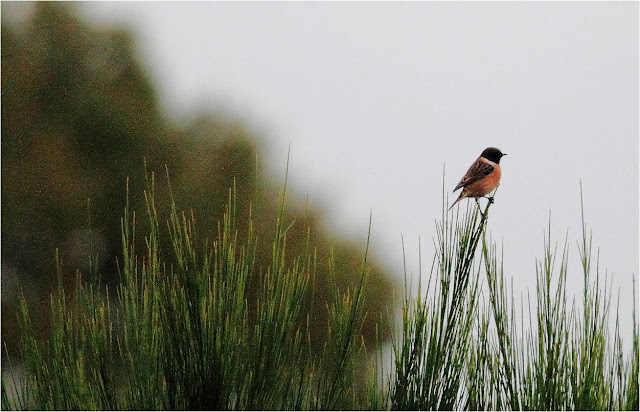 Tomorrow some geese would be nice.  With Brent, Whitefront and Pink-foots kicking around the London area, any would do.  Not fussy.  I just need 2 more birds to equal last year's tally, while as a collective  8 are required to match 2011. It's not as if there aren't enough eyes on patch. Perhaps we need a Mr Fisher special!

And here is what you've all be waiting for: a Ferret on a lead.  Go figure! 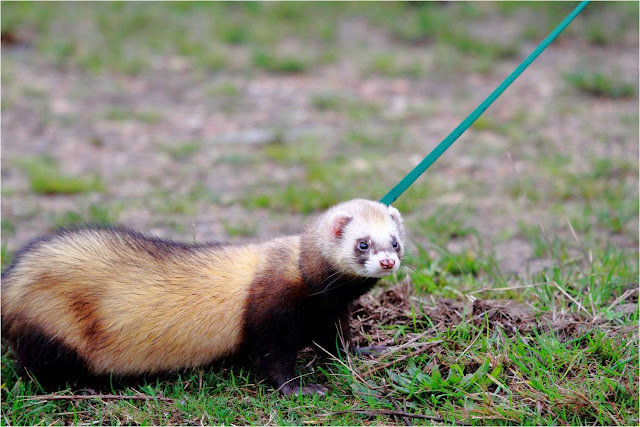