Not a bad start to October

Last year when I came back from Shetland, I trudged round the patch with nothing much to show for the effort.  In the end I scarpered down to the Scillies to gain some much needed bird tonic. 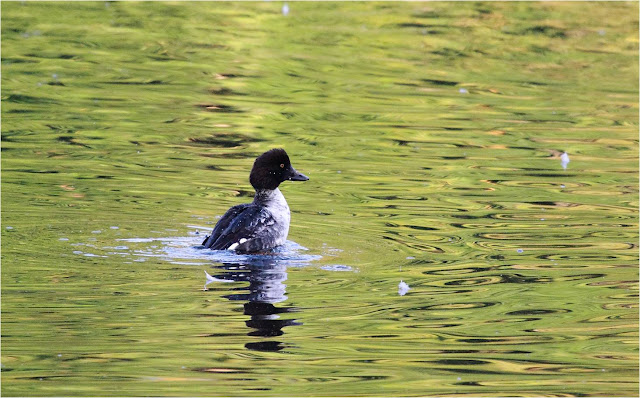 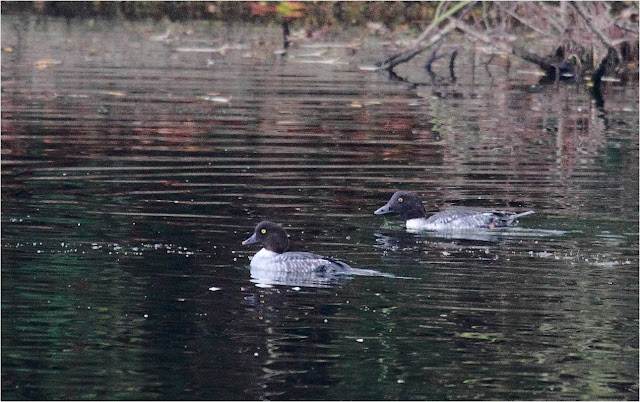 This year, it's been rather good. OK missed the Short-eared Owl that Stevey T found on Saturday, but subsequently we've notched up Brambling (2-4, but probably only 1 bird!), Lesser Spotted Woodpecker, and best of all Woodlark, following Stu's bird up the road on Thursday (probably the same bird making an appearance at Crossness later in the week). 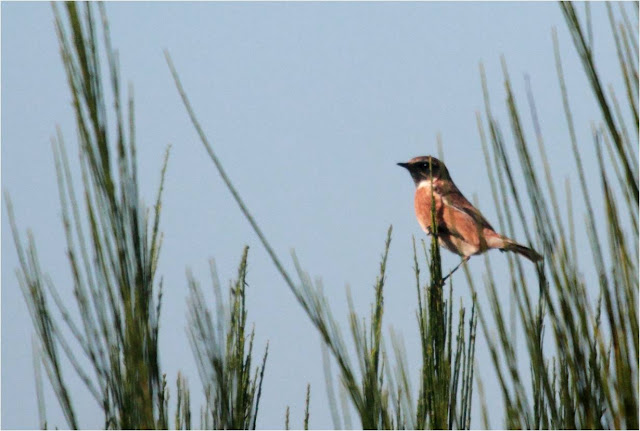 Tony chipped in with a rather shy male Stonechat, which stayed for 3 days giving us all the run around, plus another couple of Tree Pipits–thing's ain't so bad.  Now of course we got ouzels! 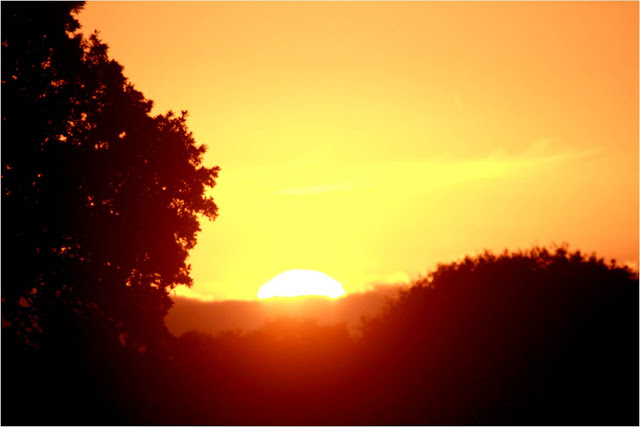 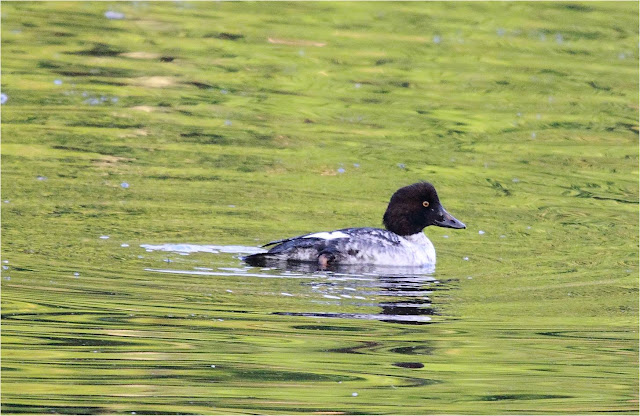 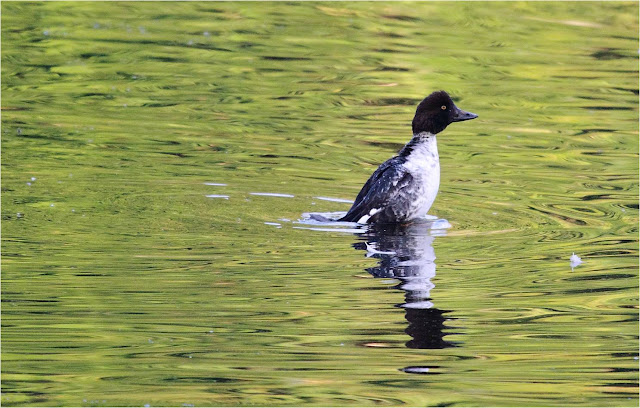 Dan also got in the act, after a quiet weekend, finding 2 Goldeneye on Heronry this morning.  He texted "(is this) normal?" No it bloody isn't.  The last record was of a female in 2009 after a pretty monstrous gale.  It was "not" normal enough for Jono and I to scuttle (no running, please!) down to the park, where we chased the birds up and down the lake for abut half an hour in the company of Mr Harris (who drove–that's how normal!). 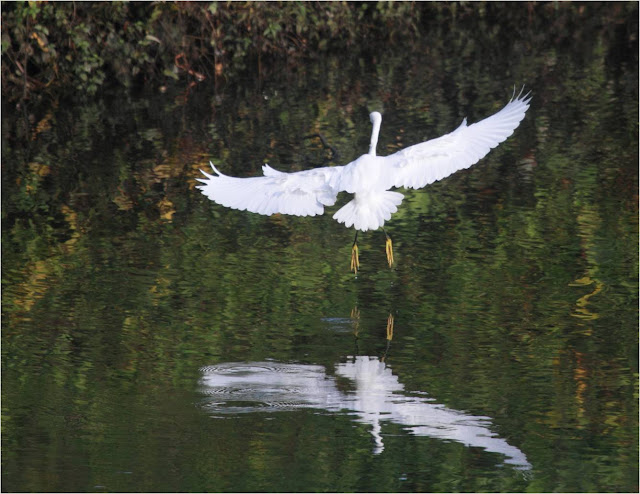 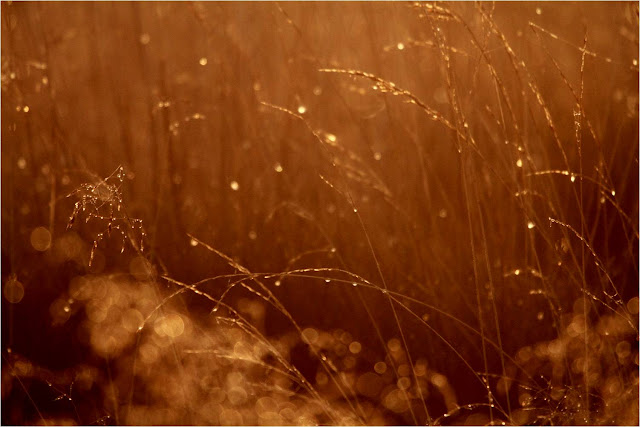 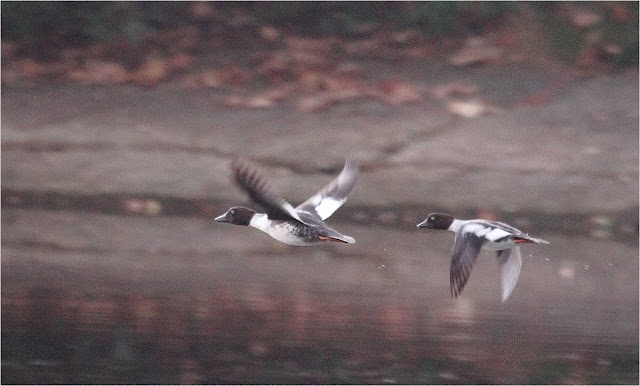 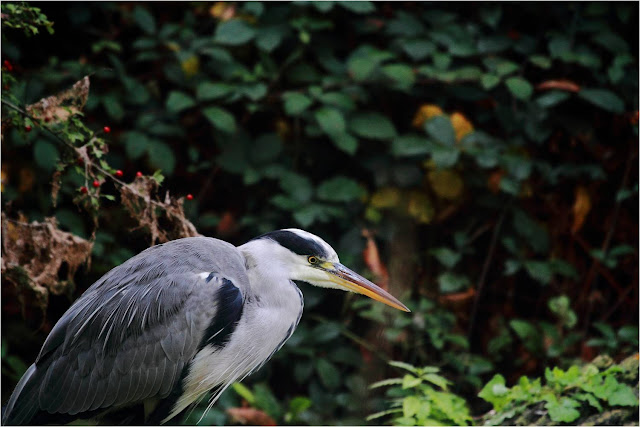 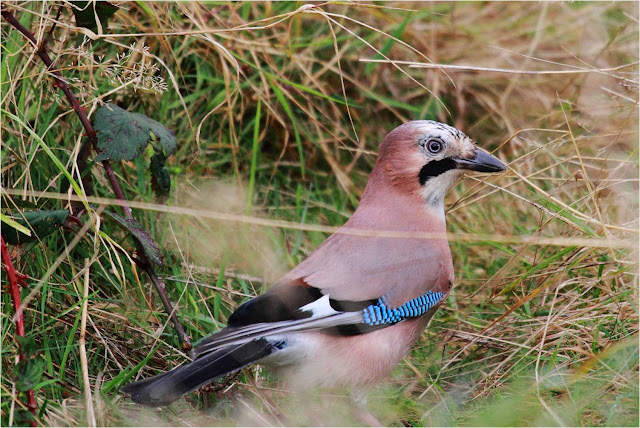 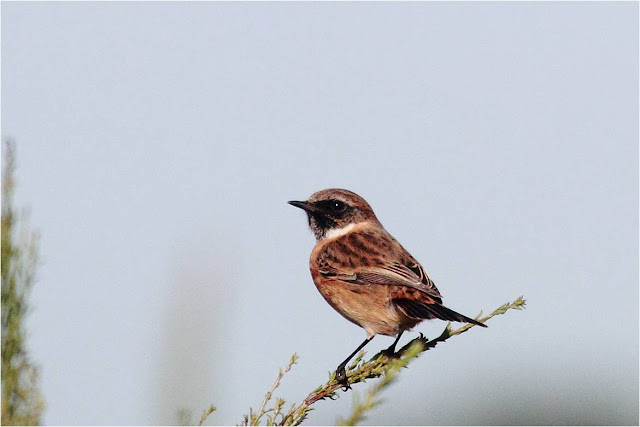 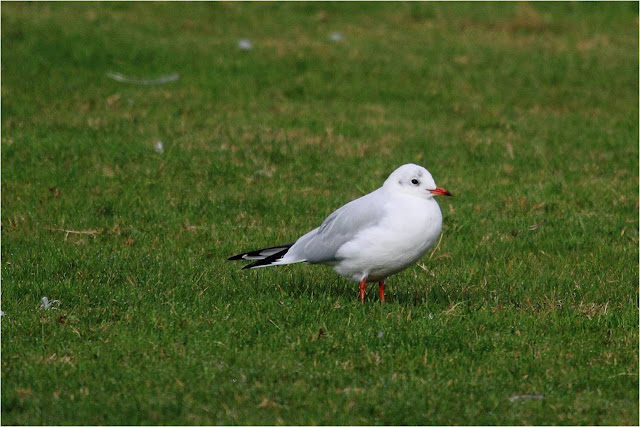 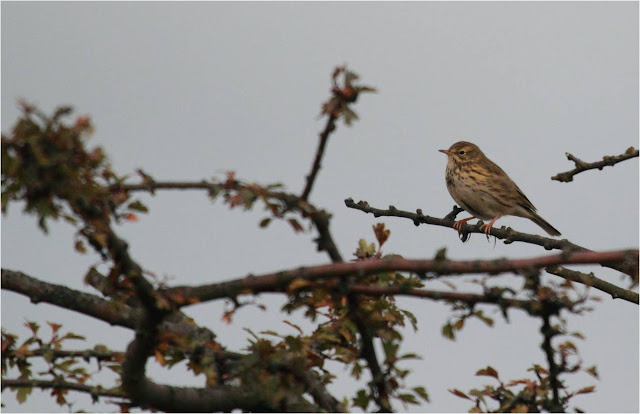 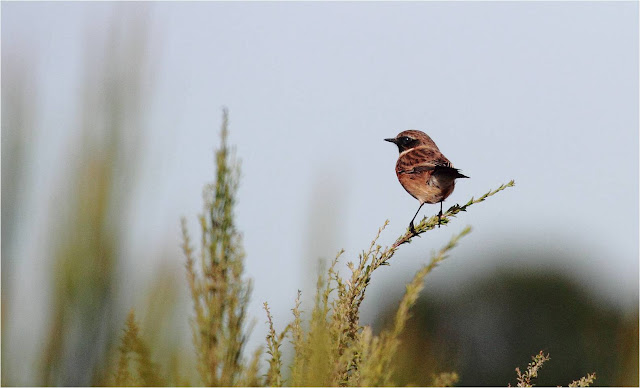 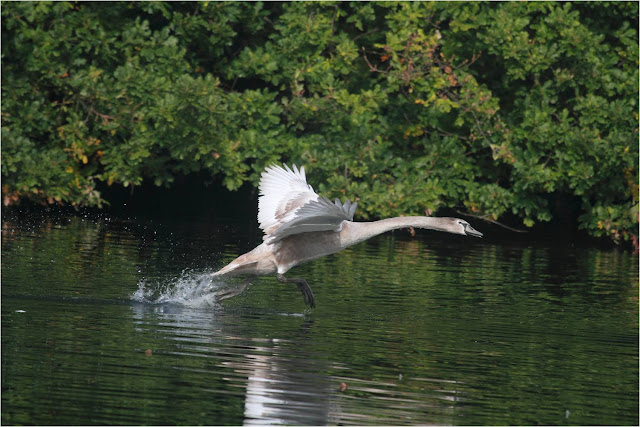 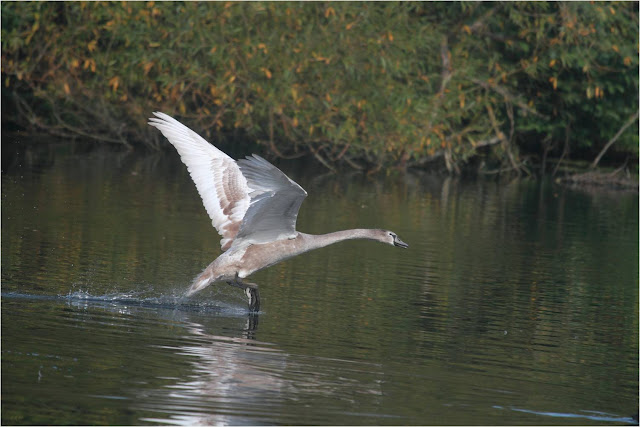 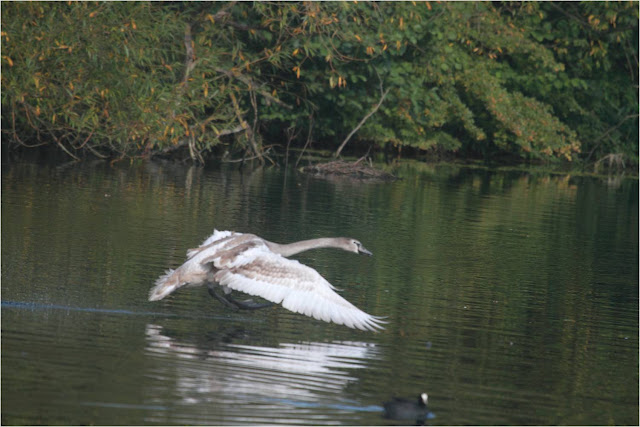 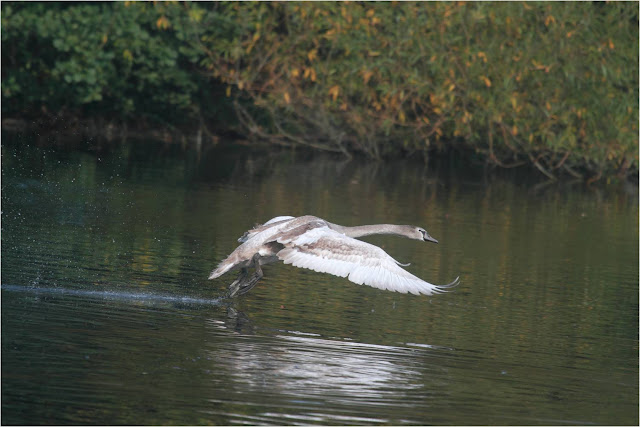 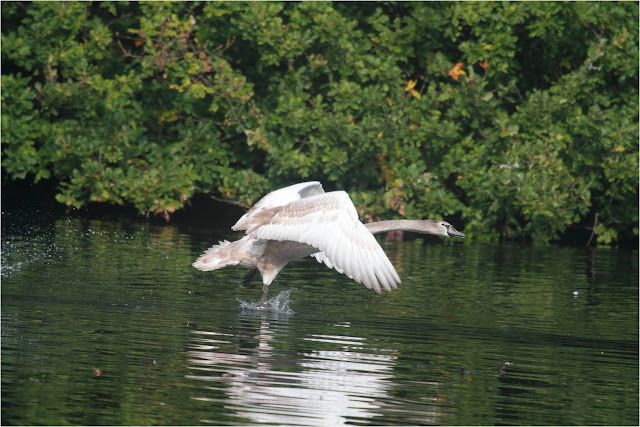 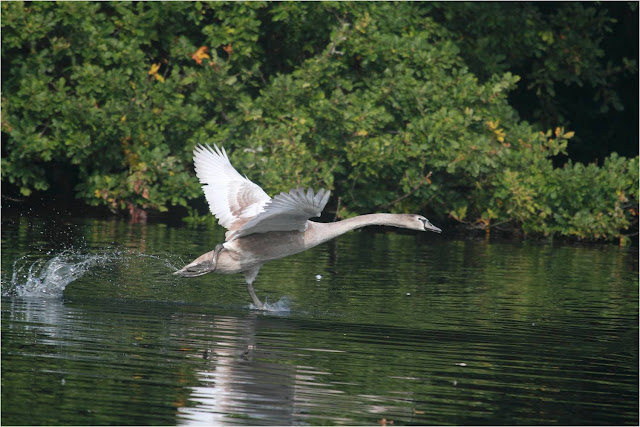 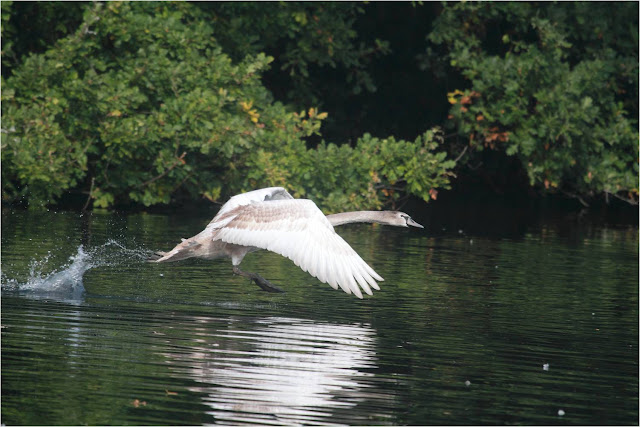 Always something strange and odd likely to happen in Wanstead. Dunno what's going on here. First I thought it was the changing rooms being torched, then I noticed not much effort being used to put the fire out. Then I noticed the cameras! 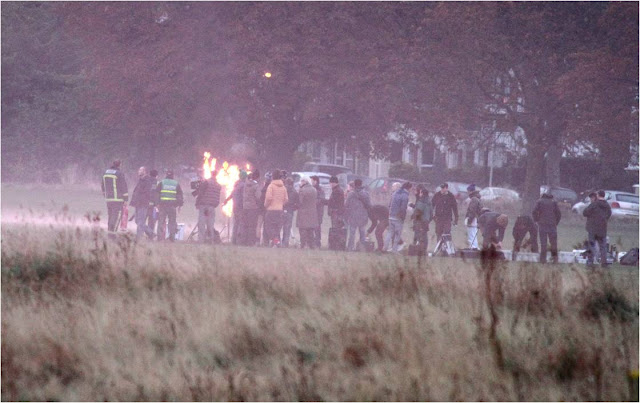 Another day and a guy on a bike stops and asks if my camera can take pictures of planes. I say probably if they are close enough.  He then goes on to expound how the military, and civil aircraft have been seeding the stratosphere over Stratford with lithium and aluminum for some climate control experiments. 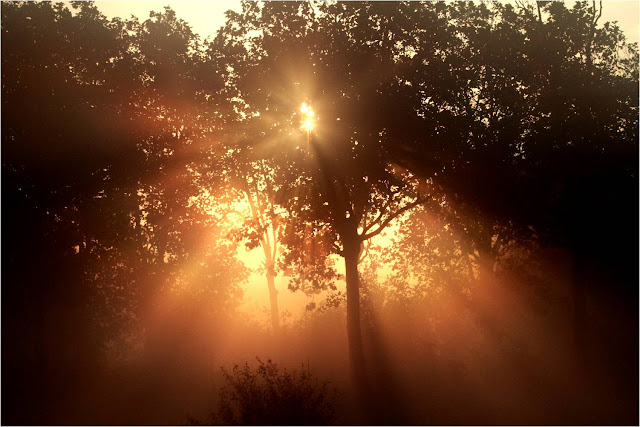