A green wall has risen across the flats 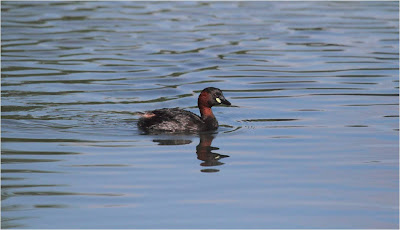 Day two of the construction of Fort Rozzer and I managed to pass without being arrested. I was following the sound of our Willow Warbler that decided to sing briefly this morning for the first time for a week or so.  The second bird has gone silent, or just gone. I caught sight of it as it flew high over towards Cann Hall road back from where I had been.  More confiding were the 2 Lesser Whitethroat at the east end of Long Wood, chasing each other through the trees. Still not much to write home about, and you guessed it, this is a bit of a filler. 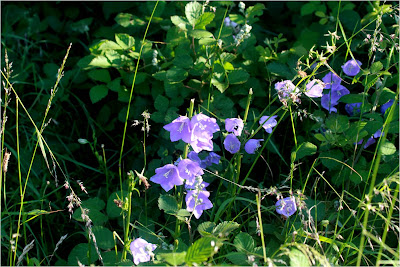 Down in the park the Reed Warbler chuntered a bit in the reeds on the side of Shoulder of Mutton.  Young Little Grebe cried for food -I only counted 2 out of a possible 4 that should be there.  The same applied to the Great-crested Grebe on Heronry; 3 adult birds and only 1 chick, hopefully I missed the other 2 behind the island. Some Black-headed Gull were hawking over the water by the tea shop where the terns should have been, some already losing their spring plumage. A good day for dragonfly and damsels but not a lot else, but the sun shone.  That made a change. 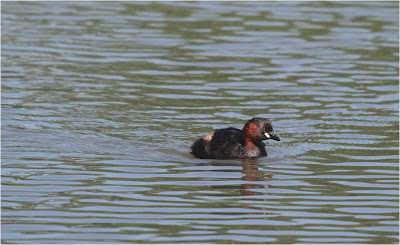 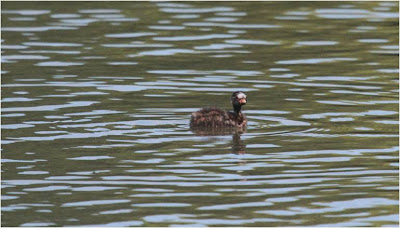 Two Sparrowhawk chased each other over the old sewage works and did a bit of displaying and that was about it.  A full week at work lies ahead.  Roll on the weekend. 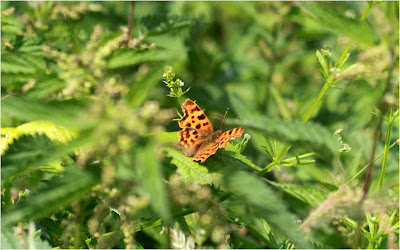 Lastly an apology to Mr Beale for comprehensively getting his name wrong in my reply to his helpful comment.  If anybody wants me I'll be sitting facing the wall. 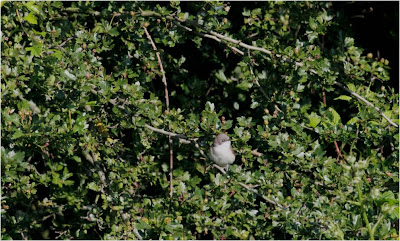