The Bird-finder General is back 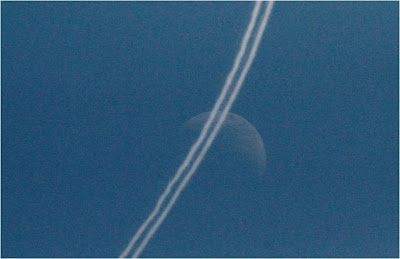 Steve, our BFG, is back and on top form.  Saturday and a Common Sandpiper - OK not the rarest of birds, but one we should have had months ago - still it was enough for JL and myself to make pilgrimage for a glimpse of this belated wader.

Today he came up trumps again, and his call this morning dragged me out of my bed wherein I had decided to spend my time more restfully than wandering round the patch. Common Tern, again nothing unusual, however these were actually grounded, or as much as you could be up a tree. They were even present an hour and a half after his call, when I managed to get my weary body off it's arse and down to the banks of the Heronry. It appeared to be a pair, and a pair quiet at home with their surroundings. We need a raft, or two. 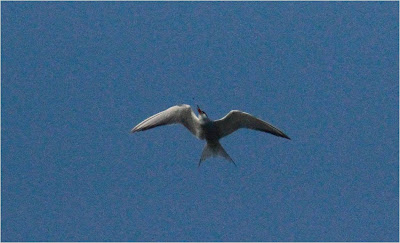 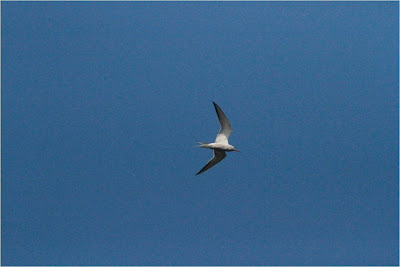 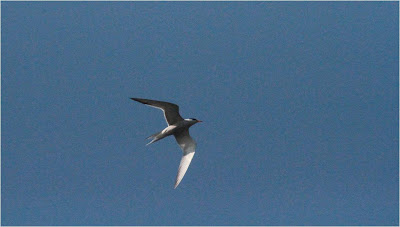 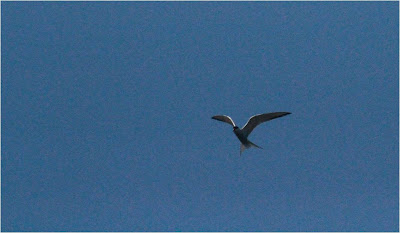 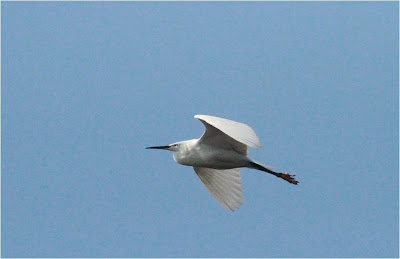 On the way I managed to pick up another, or the same, Reed Warbler chuntering about the reeds on the Shoulder of Mutton, of course by the time Jono went to look for it after work, it had buggered off or lost it's voice (it finally started singing again around 21:30). 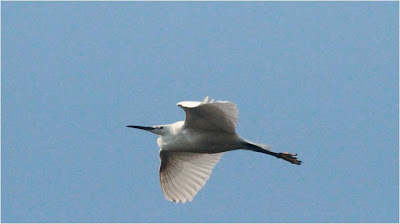 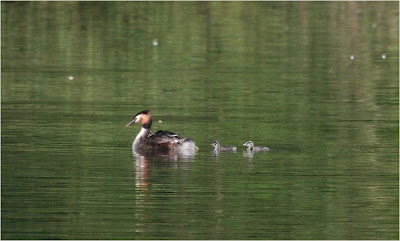 While we watched the terns hawking above the water and gradually higher and higher till lost to view (Stuart may have got them sometime later over his new work place of Snaresbrook), we nattered. He said he had spoken to a dog owner, he does that - talks to people, she told him of hearing a Nightingale down by the Roding near the ornamental waters. She had later checked on the internet to verify the song, which she had heard only briefly and was convinced of the ID.  The matter has gone before the elders to be considered! 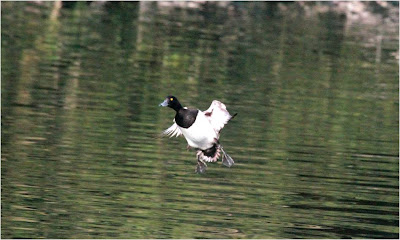 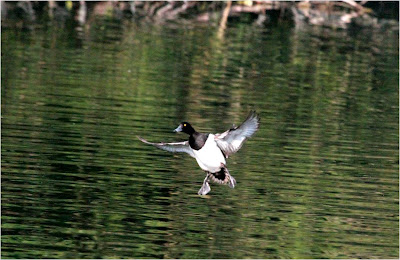 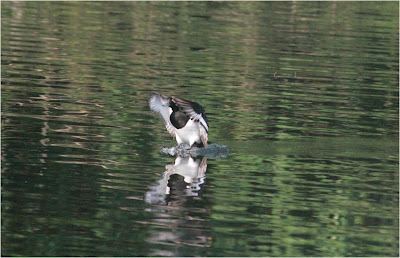 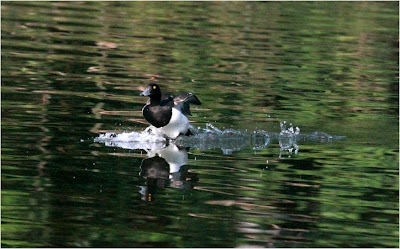 Meanwhile the police muster station for the Olympics is taking shape.... 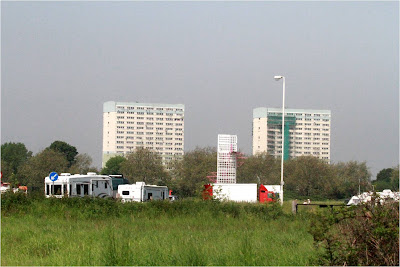 ... apparently along with a ghost-ride, bumper cars, and carousels there will be a bouncy castle.  Only the best for our boys in blue. 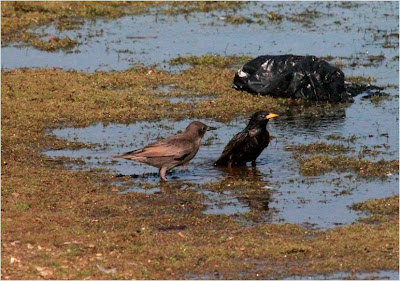 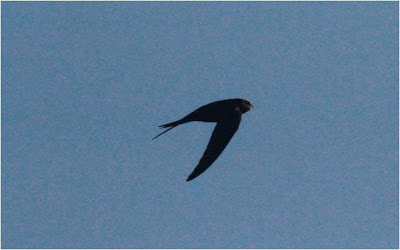 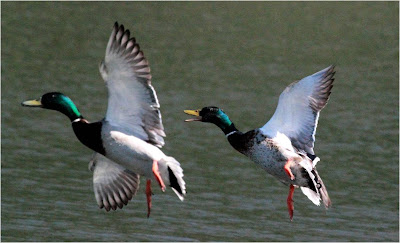 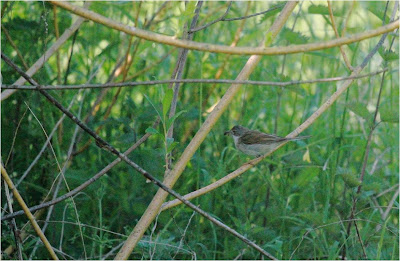 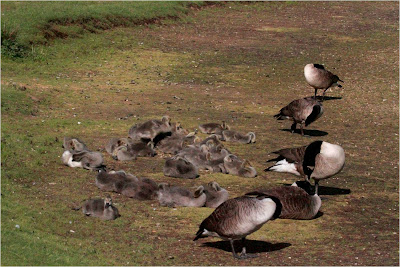 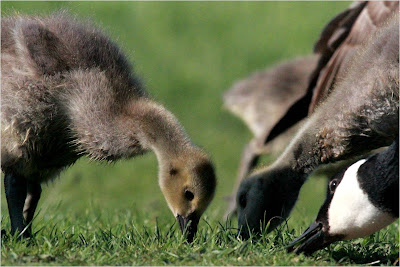