Can't get enough of a good thing 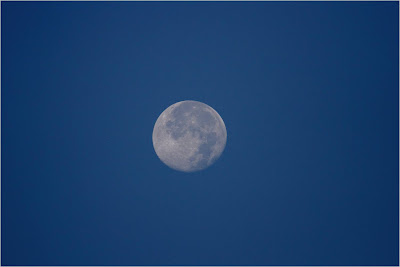 Time is running out for the return of the Wryneck, not because they've all but left our shores (according to Bridguides' weekly review there are more knocking about than last week), but because JL and I are hoofing it down to Cornwall tonight for a "Waderfest" and then flitting north next week to enjoy what Shetland has to offer - I am ill prepared. 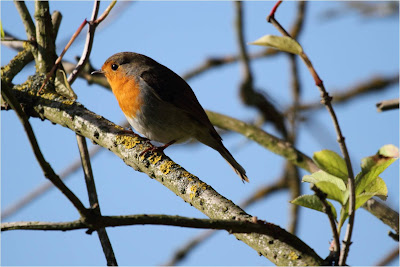 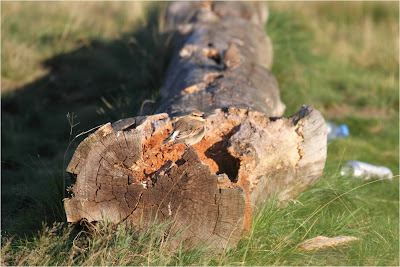 Highlights this week: visi-migging Meadow Pipits in big numbers, Yellow Wags, Whinchat, Wheatear, the return of the winter finches in the shapes and sounds of Lesser Redpoll and Siskin, some Spotted Flycatcher, a solitary Rock Pipit, a mystery goose, a mystery warbler and an even more mysterious naked black guy wandering the brooms. I am sure it wasn't David Lindo out flogging his book, but you know I just didn't want to take a closer look.

Now I have nothing against nudity in public places, having had a lady strip off last autumn which wasn't too unpleasant, and this guy probably had the right to show off. However, 99% of the population should only consider such action in a dark room, away from public scrutiny, as in the case of the fat, bald, old geezer (and no it wasn't me - I am one of the darkened room majority) wearing budgie smugglers who traipsed around the broom fields in the spring stressing the nesting Skylark. That was entirely unnecessary and gross. I still shudder at its recollection. 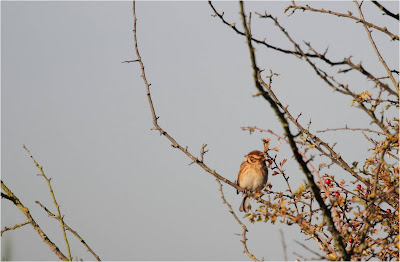 Back to the present. Yesterday I caught sight of an interesting warbler feeding high in the trees on one of the islands on the Alex. Handily, I thought, it flitted across the water and into an Elder/bramble patch net to me. That's right, nice birdy. Unfortunately a passing dog walker took that opportunity to ask me if I'd seen anything interesting.

"Yes, it's just gone in that bush"

Not taking the hint he launched into the demise of the sparrows, and finches etc. and then asked are those Canada Geese floating on the pond... 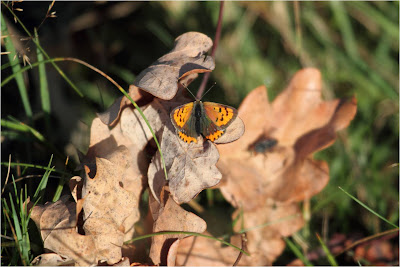 Having rid myself of him I started peering in the bush, only to be interrupted by a jogger, then a horse rider, then someone asking the time, then a horde of screaming schoolkids. By this time I had circled the bush and found nothing. Fearing that I'd be mugged, offered drugs or other stuff I gave up. The bird, largish and very pale with a limey wash and quite yellowy in places will remain a mystery, and Wanstead still waits it's first Bonelli's, Icterine etc. etc. 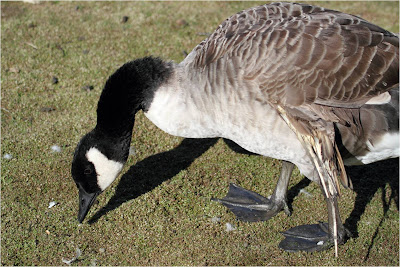 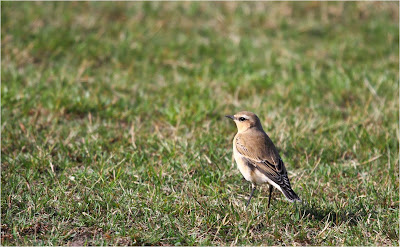 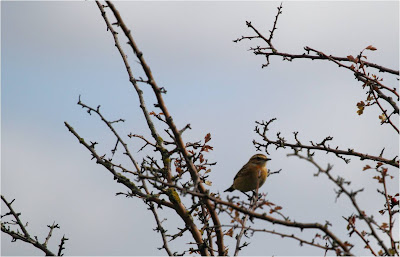 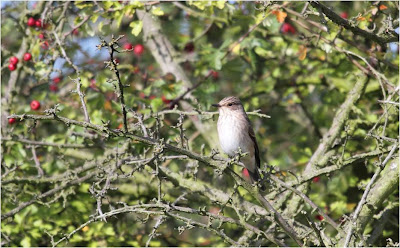 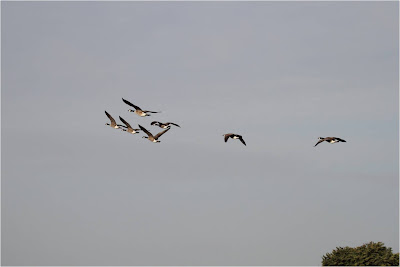 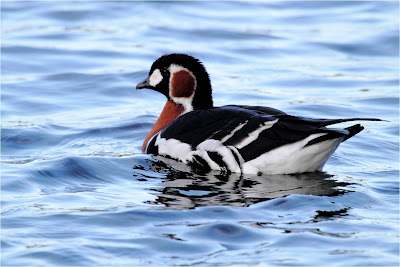 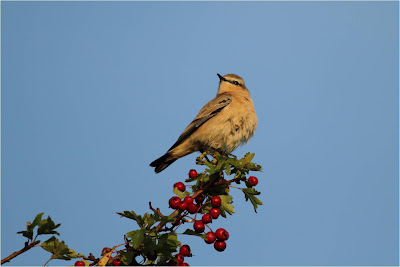 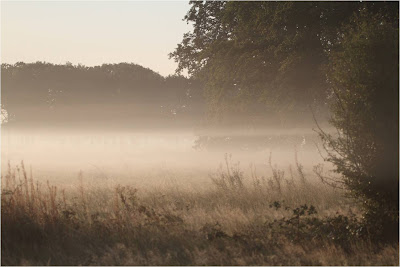 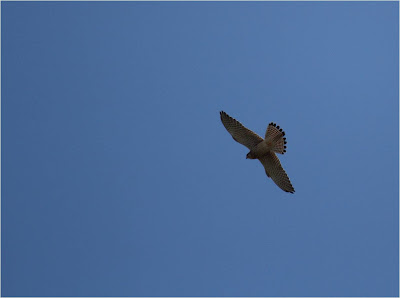 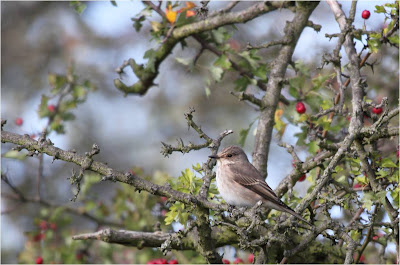 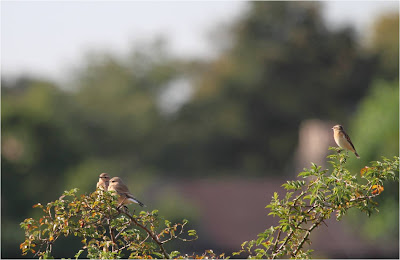