Armed with his trusty umbrella and recording equipment, Stu shares another side to the birds and sounds of the flats and the park 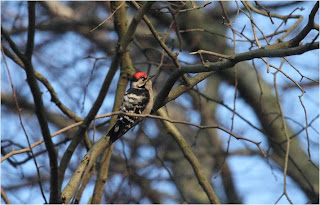 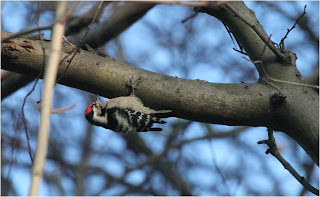 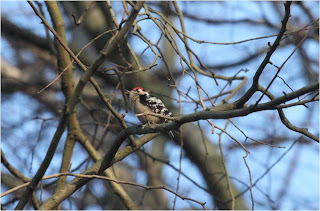 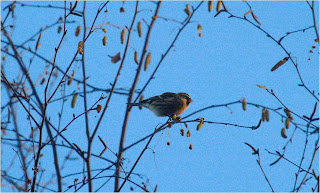 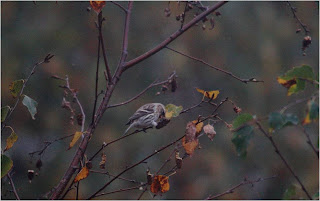 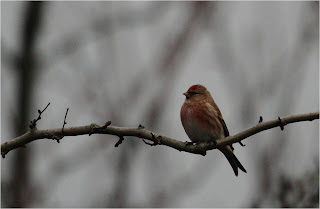 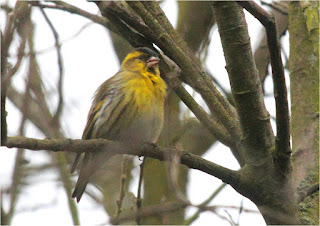 Possible Siberian Chiffchaff (Stu's words), sounds very much like the bird that was in the Old Sewage Works spring 2012.  Never got to see it clearly.


The first recording here is of the Blackcap that had the oodle-doodle refrain. 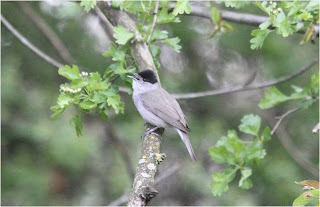 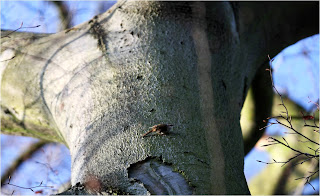