Mike Messenger (never has a name been less apt!), had seen a Hawfinch in the area of the glade, the grassy ride leading from the Warren Road entrance down to the canal on the ornamental waters, on the 27th, luckily he met up with Rob Sheldon on his rounds and told of us his find. We usually find out about things he's seen many months later if he remembers–he'd apparently found the Goldeneye a good five days before I stumbled on it, good solid birder though who's been walking the park for many a year, one of the old hands.

On recieving this information via James H, I jumped to the conclusion that this was the same bird that Tim and Rob had seen early on in January by the cemetery by the Roding, and so likely to be still hanging around.  With no Lapwing to count today I thought I'd give it another go. My best bet the yew, always associated with Hawfinch sightings, behind the Temple. I wasn't expecting much.

There's a yew circle surrounding a little hump covered in deciduous trees, largely ignored by the public, including me–this being the first time I've entered the evergreen ring. I wasn't there long before a large pinky bird perched up showing big white wing bars before flying off.  Closest views I've had and the first time I've got an appreciation of their size.  When it perched up again, further off, I first thought it a thrush.

It appears settled in the area, so I'll be back when there's a bit more sun to play with. 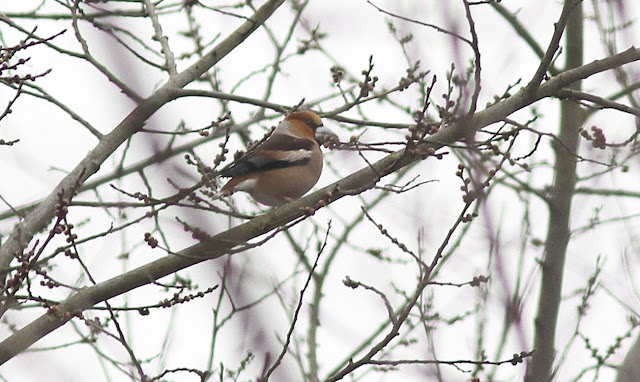 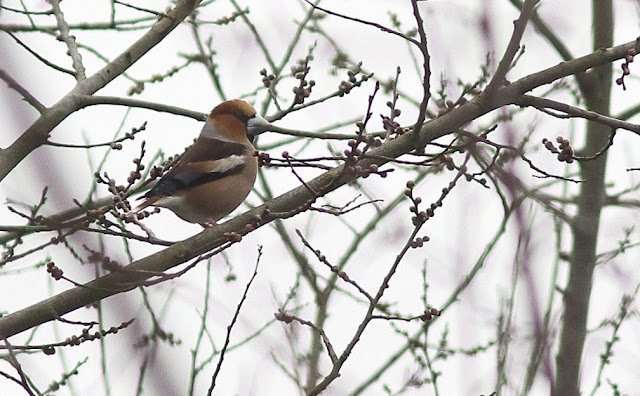 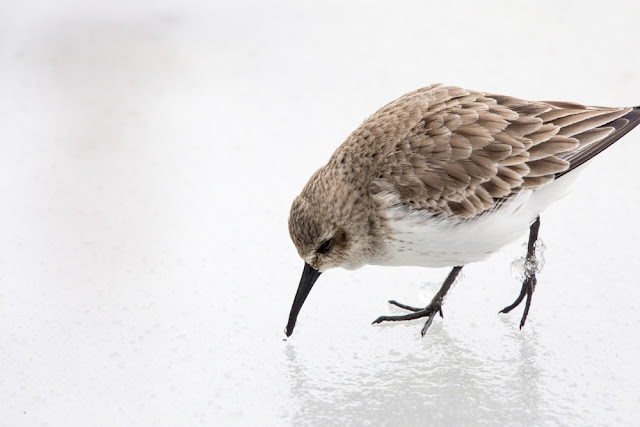 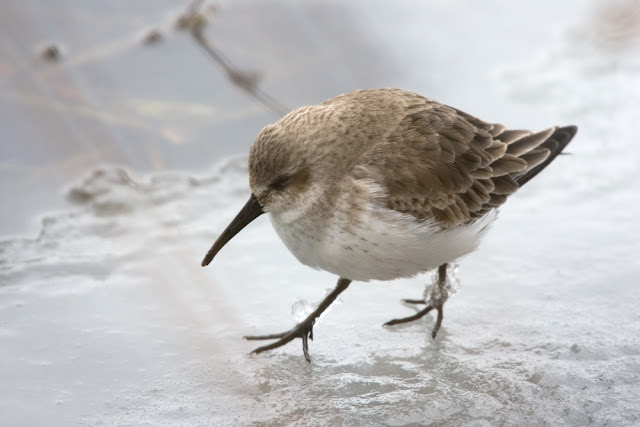 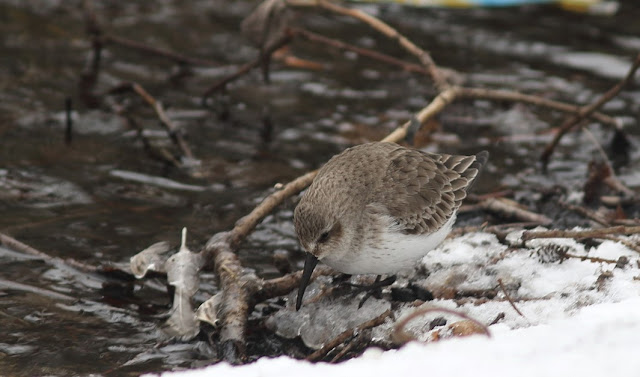 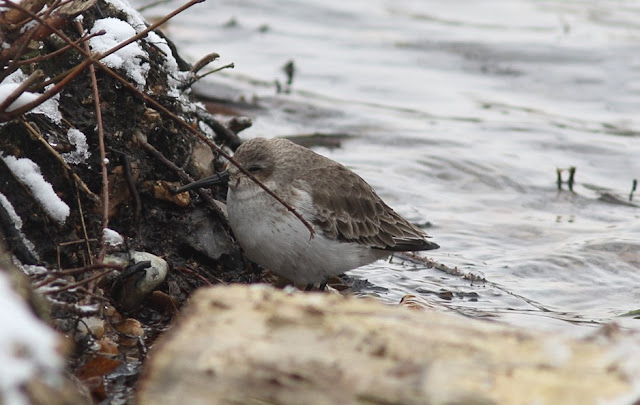 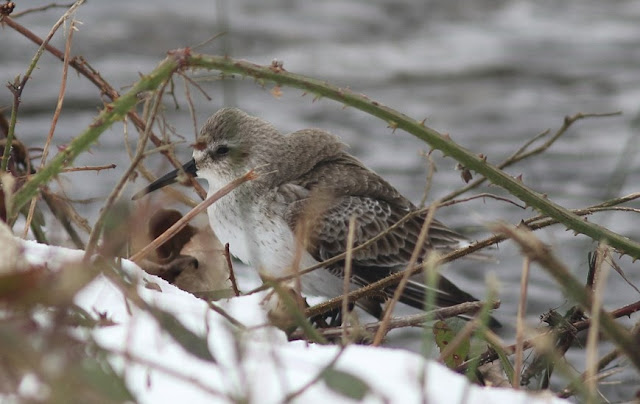 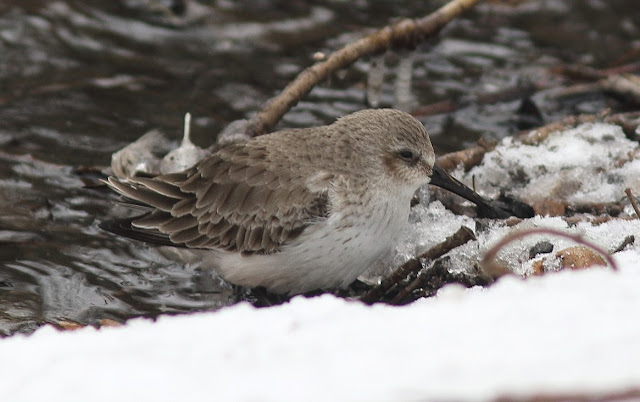