Bewick's Swan: There is one record of a bird on the Basin in the winter of 1947. Prior to that Bewick's Swan Cygnus columbianus bewickii Recorded from the Alexandra Pond on Wanstead Flats on 5th February, 1931. This bird later visited the Perch Pond and was to be seen on the Basin on 15th March, returning to the Alexandra Pond where it remained until 21st March (EN XXIII p. 150).

Some 70 year's later I get lucky.  According to the RSPB and WWT not many Bewick's have made it into the country this year and numbers have been down for the last few years due to climate change making Baltic Europe slightly more hospitable for wintering birds. Now it's cooling down drastically birds are on the move. 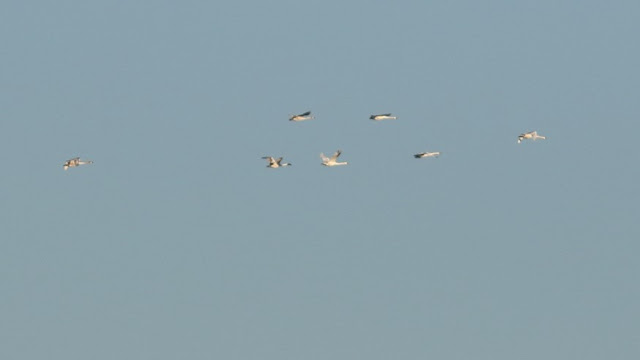 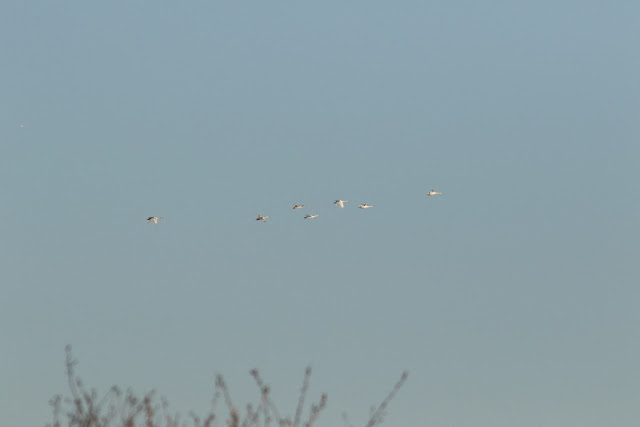 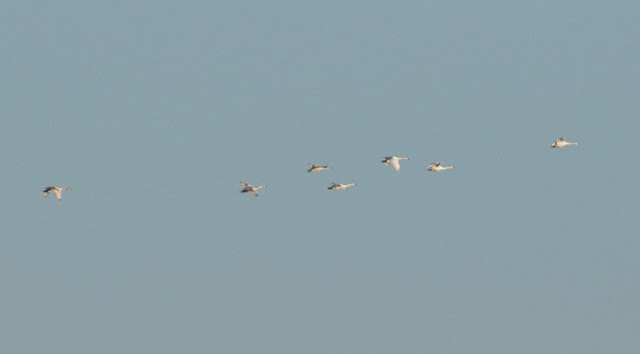 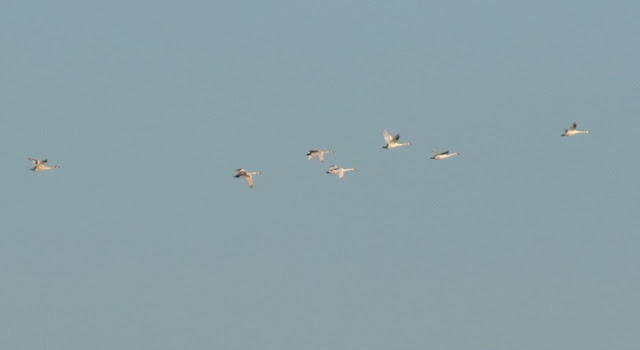 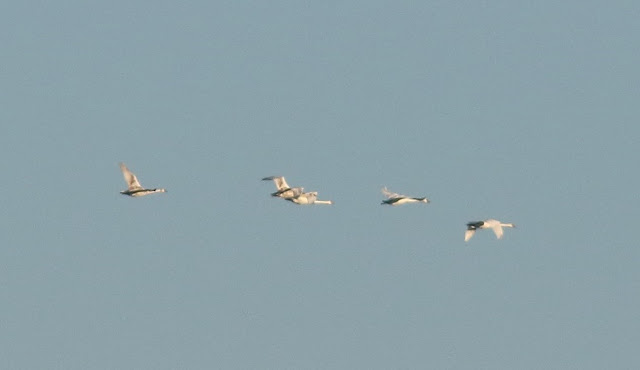 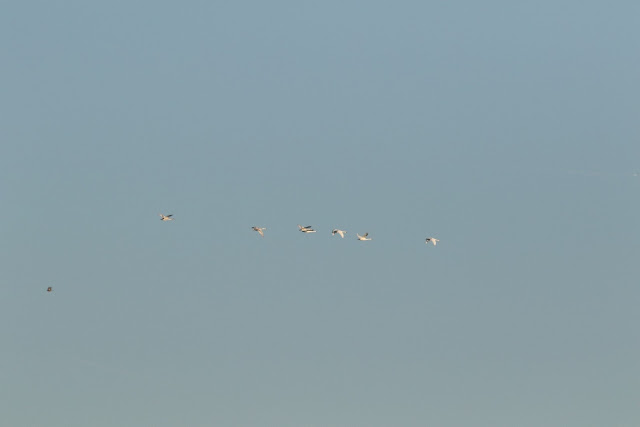 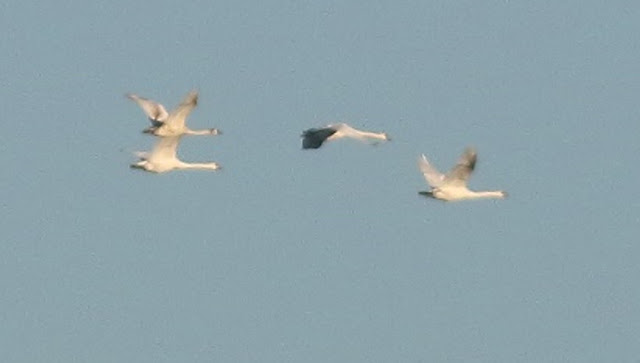 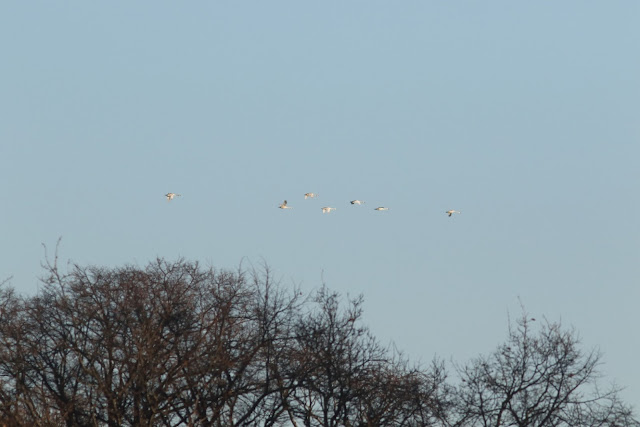