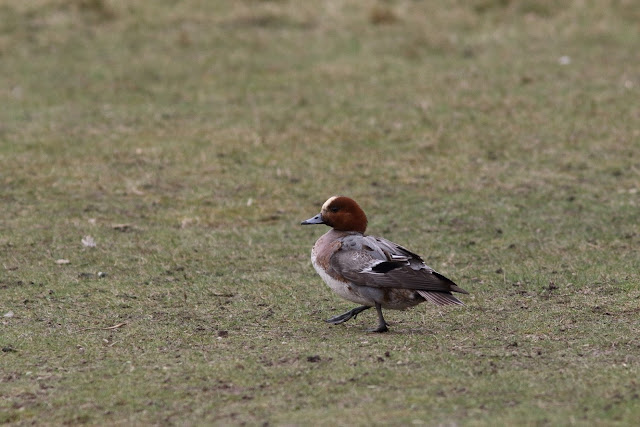 Currently we are enjoying the worst start of any year that I can recall, can we blame the destruction brought against the best birding sites by the CoLC?  Of course we can, but its probably only a small factor in the poor showing of birds.  The lack of feet on the ground is the overriding problem, having said that there have been very few birds in the 'raised earth' areas, but at least it takes much less time to realise that–we can now survey the best birding areas in a fraction of the time it used to!

Meanwhile, thanks to a missing person in the area, tracts of the park have been wacked in the ongoing search.  This is the only time that dogs might have had any use and presumably they used them, so presumably the person  is not missing there!

It looks like Stu had the best of the month, with a Caspian Gull on the 3rd and a Waxwing on the 19th, while not included any more on our year list, they are included in the Wanstead 2000 Bio Survey.

The bread eating monster lingered on Jubilee (Red Crested Pochard) until the 3rd at least and the smart male Wigeon on Shoulder of Mutton till the 5th, otherwise Gadwall numbers never came back and for the rest it was as you were from February.  A few Shelduck made it on to the list by the end of the month.

Tony scored the first London Wheatear, its been a few year's since we last won this accolade on the 11th and by the end of the month we had a bout 10 birds through, with 4 reported by Marco on the 18th.  Stonechats had a good passage with 9 birds reported by Tony on the 4th and a smart rubicola form on the 25th.

Chiffies were singing from the middle of the month, joined by Blackcap and the first Willow Warbler by the 29th, a Rook the same day helped to give some respectability to a rather disappointing March.

A few Red Kite, too few, 3 actually, by month's end were the raptor highlights.  April has a lot to make up for, let's hope the expectancy is rewarded! 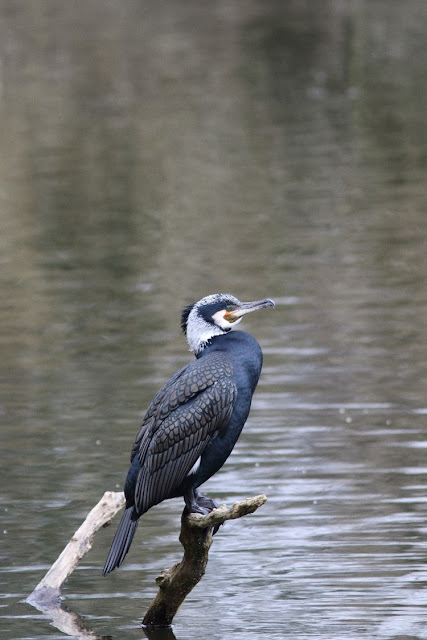 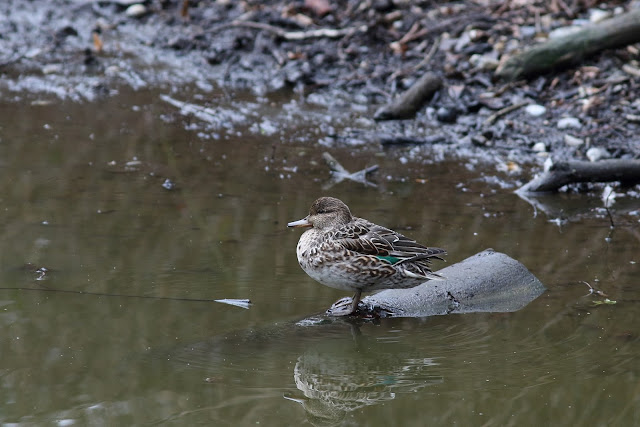 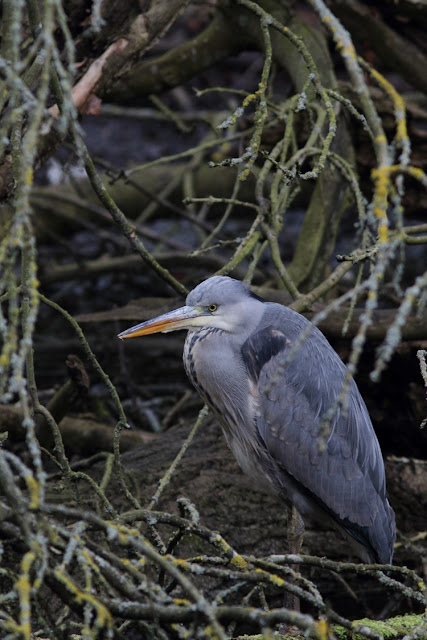 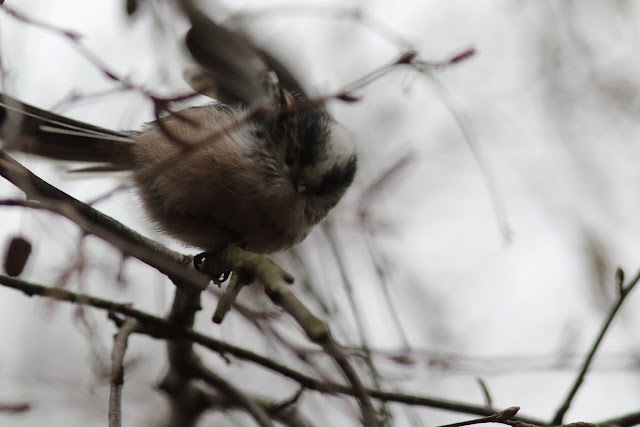 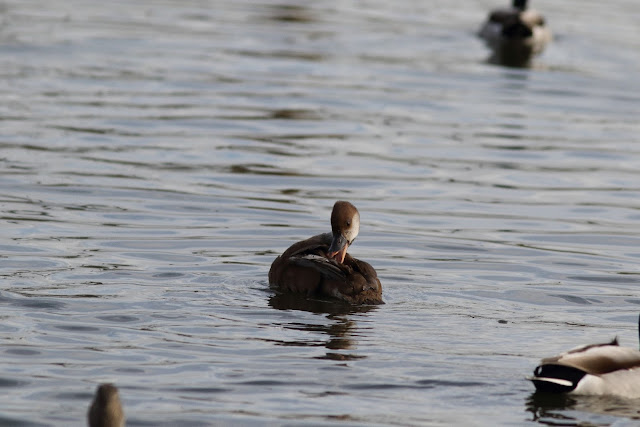 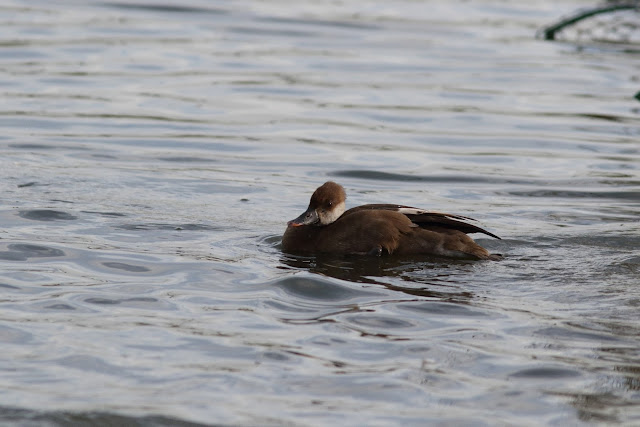 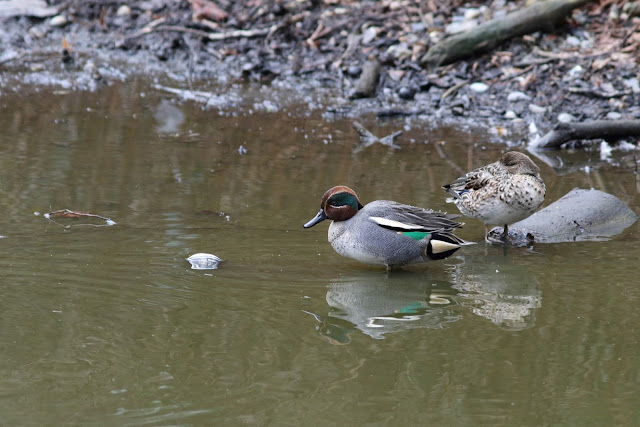 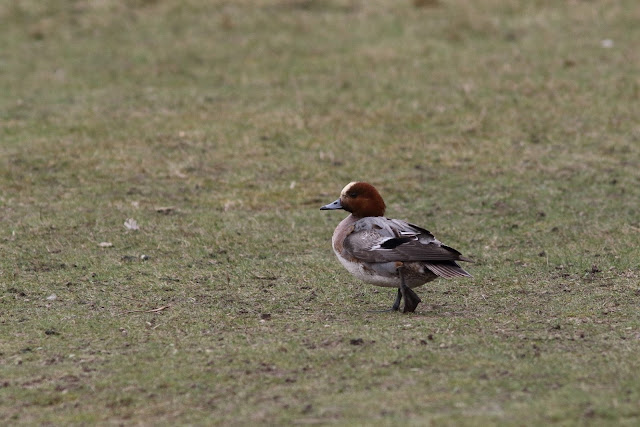 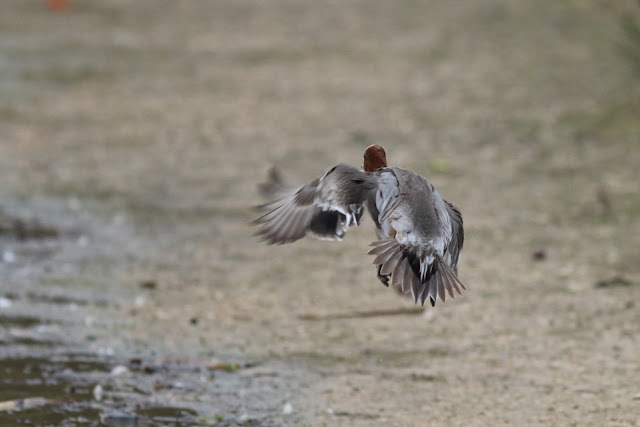 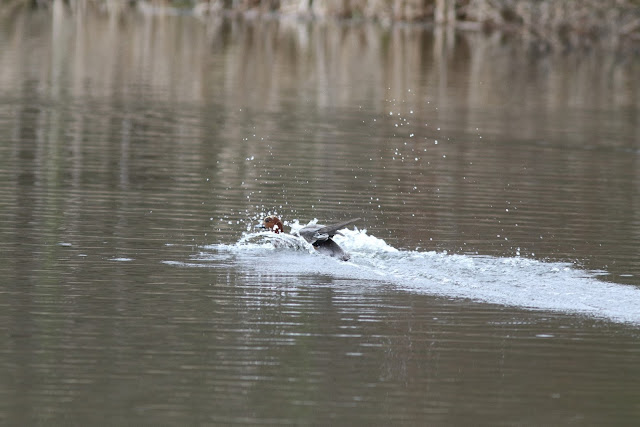 Leyton Flats: Woodcock outside back of Court at 13.30 (Stuart Fisher) 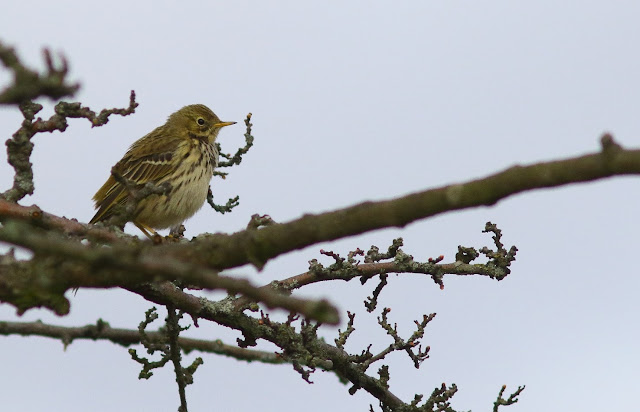 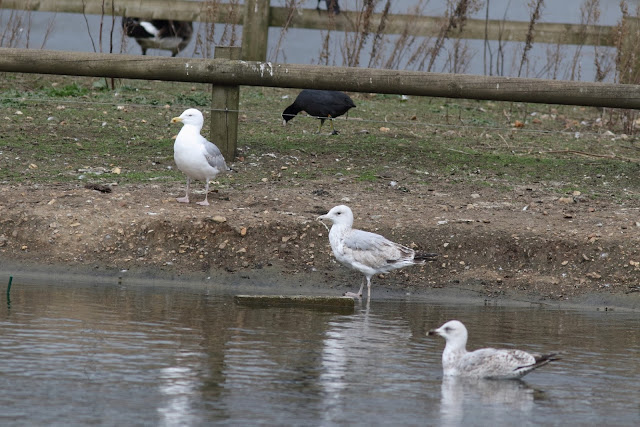 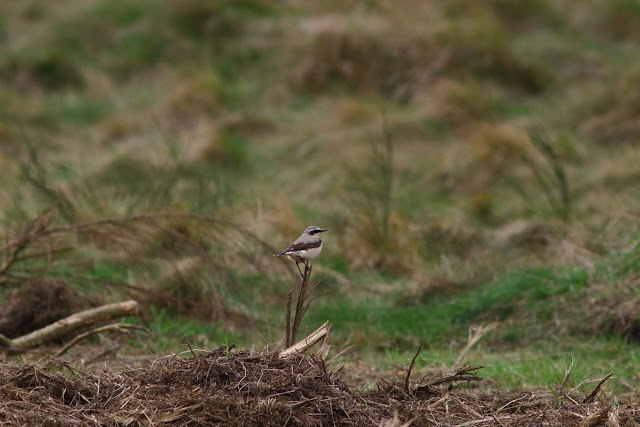 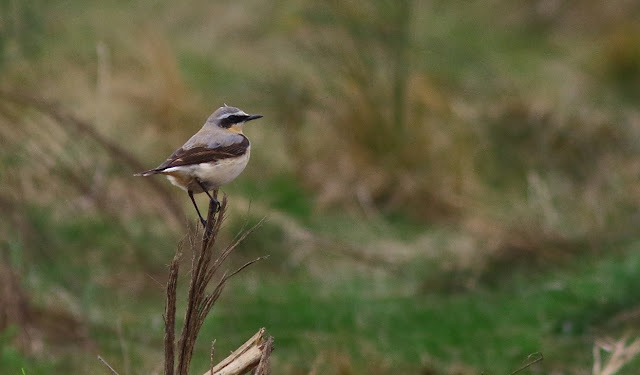 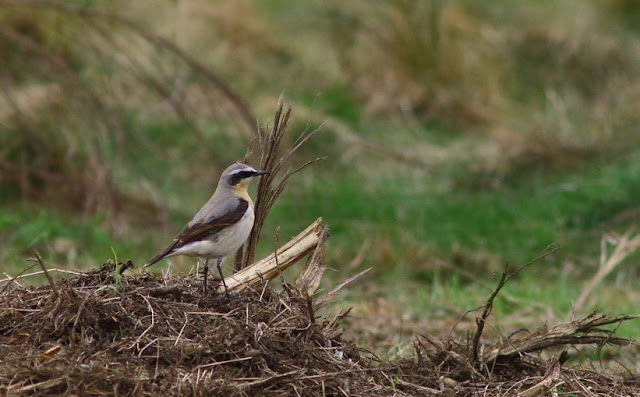 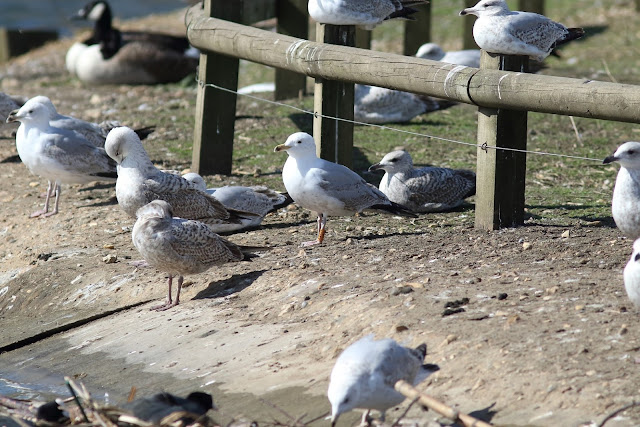 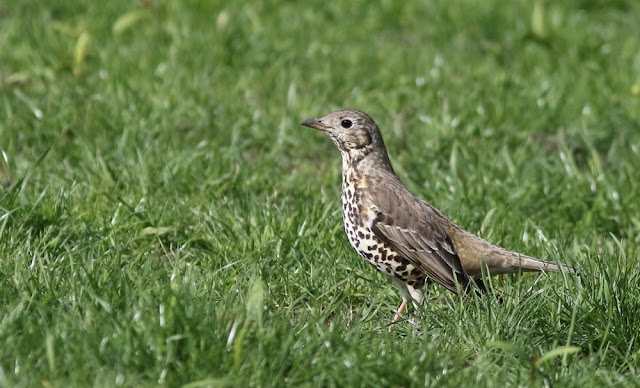 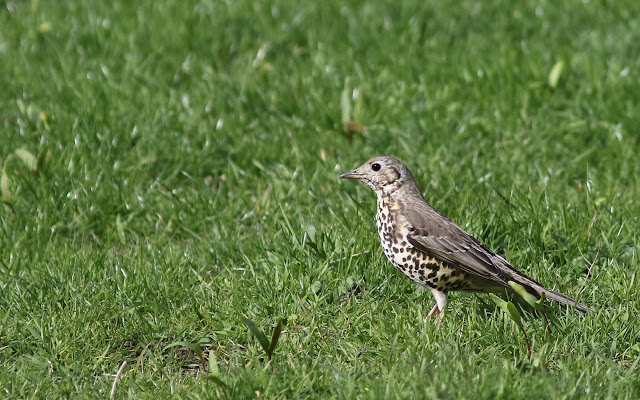 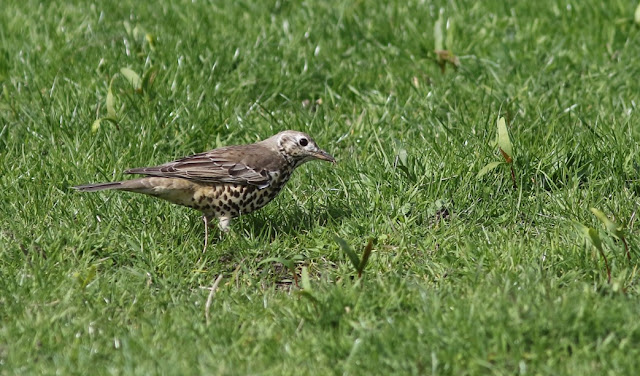 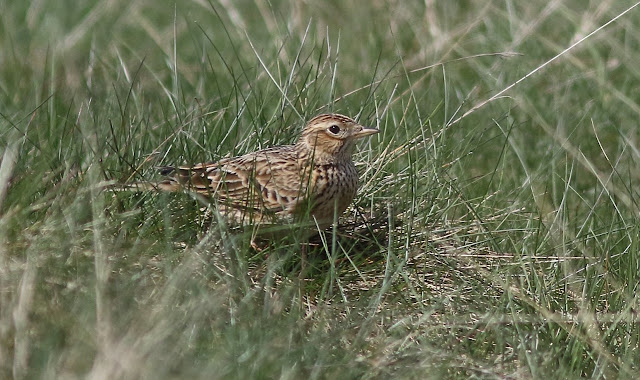 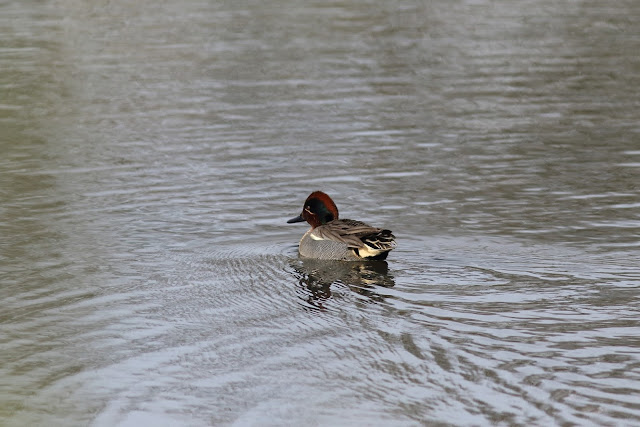 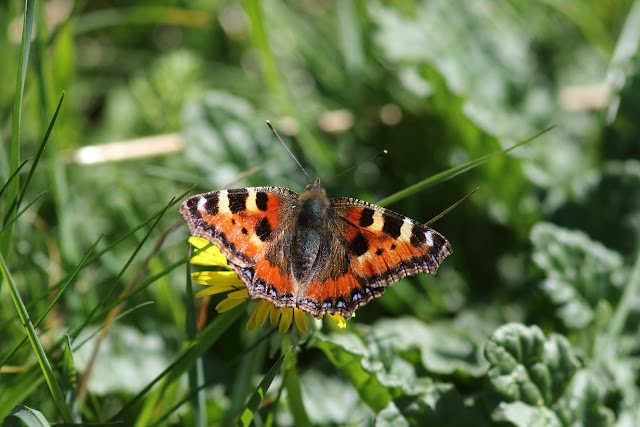 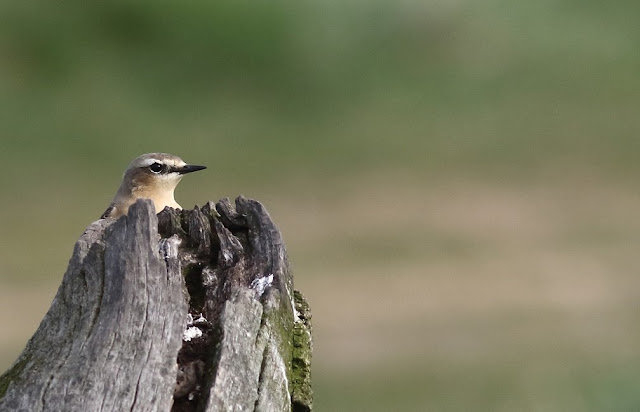 Not often nowadays that I need to put anything on the blog, nothing exciting appears to be happening. Today things changed for the better with Bob nailing the first returning Lesser Whitethroat in the SSSI, though Tim thinks it might have been there yesterday, quickly followed by Sean K reporting a Common Whitethroat in the Old Sewage Works.  I chipped in with a stunning male Redstart in the remaining scrub east of Alex, which showed briefly then not at all.  Always the same with the first bird, always a bit of an arse.

A good day to clear up a few migrants then, which I duly did–first in the OSW, which took me into the park–Heronry has been drying out for months and the exposed mud has looked for waders, but this is the park of low expectations so I nearly missed the Little Ringed Plover,  surprised to find a second, and frankly gob-smacked to find a third. 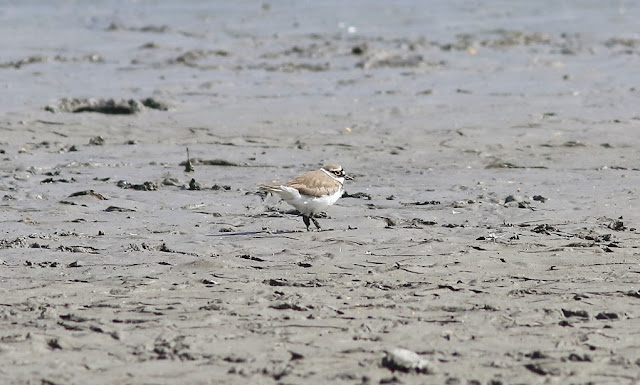 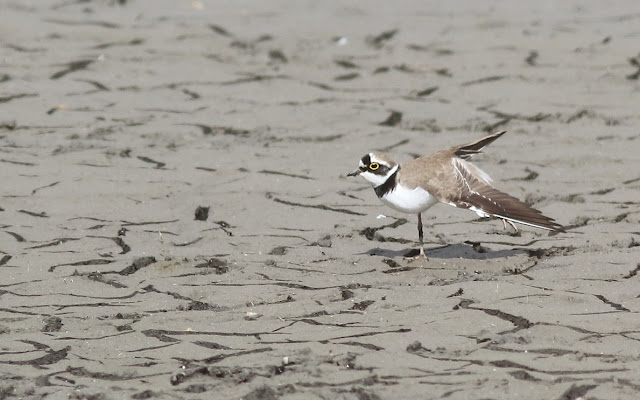 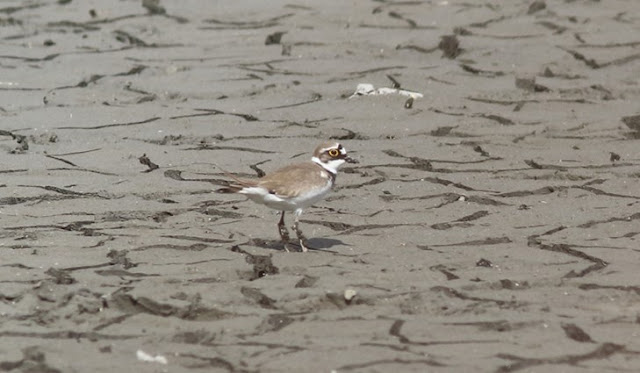 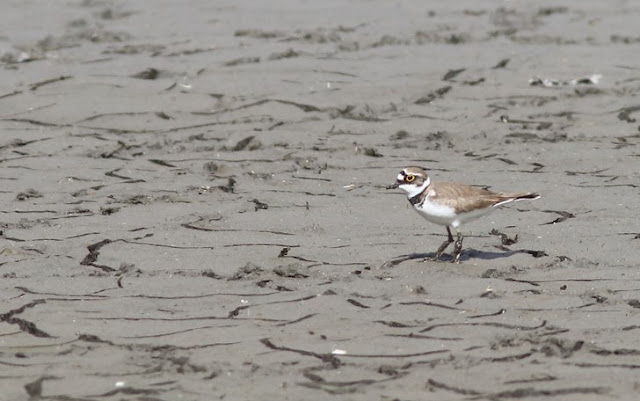 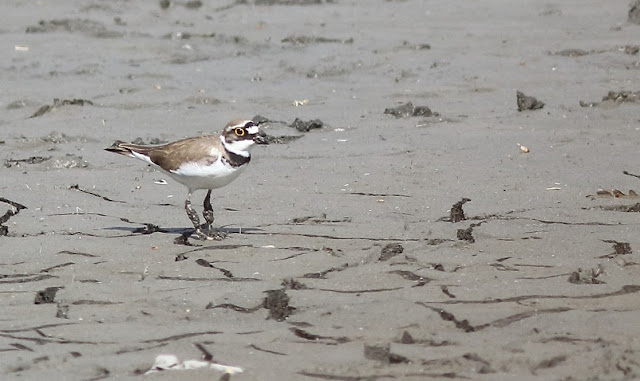 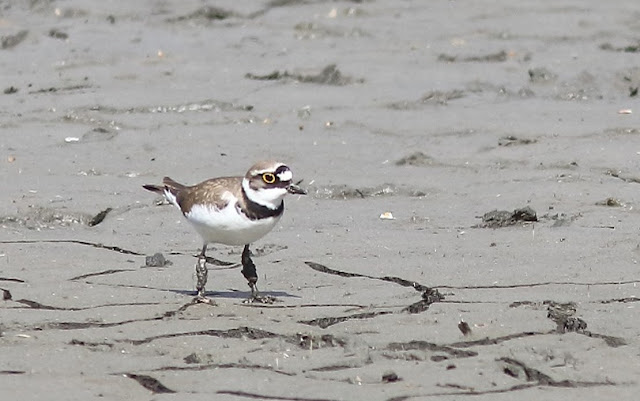 Rare spring passage migrant, occasionally seen on the banks of Alexandra Lake in March or April. The most recent records were on April 1st 2013, on Police Scrape, of a female that stayed for almost a week, and of 2 birds over Long Wood on 12th May that year. 2 juvenile birds reported on the 29th June, 2015 flushed from the shore of Alex
Posted by Nick Croft at Monday, April 10, 2017 No comments: