While I wait for anything, anything at all, on the London bird news front, just time for a quick look back on February–officially the most hated month on the planet.  With staggering few reports this shouldn't take long.

The big news this month was the City of London Corporation's revenge on the flats which had had the audacity to evolve nicely over the last 40 years. They consulted with the environment's greatest ally–The Countryside Alliance Buzzard Killing Natural England to come up with a plan to trash all that was good in the name of amenity.  They also had a new toy they'd been itching to give a run out, which rips as it shreds as it bulldozes, which has left gaping wounds all over the (formerly) best birding sites.

On a brighter note four new species were added to the year list, which makes this one of the less awful Februaries and a fair to middling start to the year. 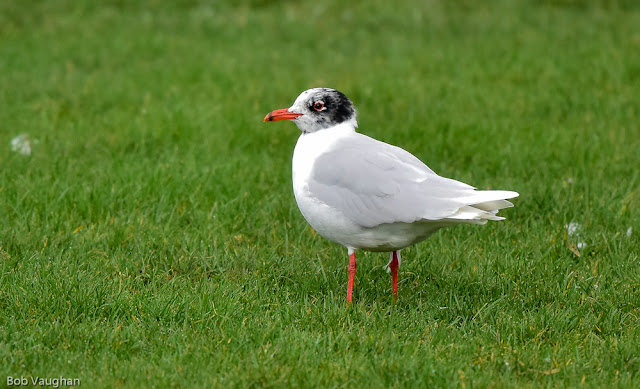 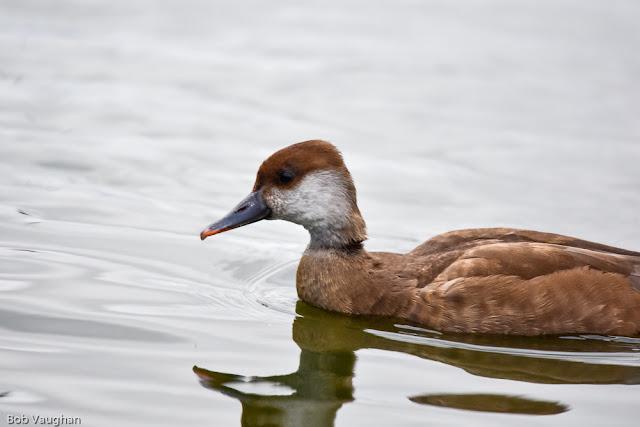 Whre the hell have all our Gadwall gone to, we should have hundreds but some days its hard enough to get into double figures.  Shoveler are on the up, Teal holding steady and there is even a male Wigeon pottering around Shoulder of Mutton, but Gadwall AWOL.

A good month for Meadow Pipit with a high of 21 recorded at the end of the month and even 11 Skylark noted near the Alex one day.  Bad though for Redpoll and Siskin with only singles seen, and even the Linnet have appeared to move on.  Well thankfully it's Wheatear time and everything else becomes irrelevant. 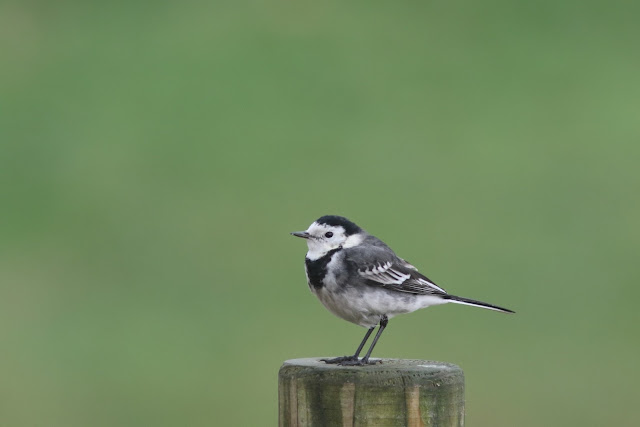 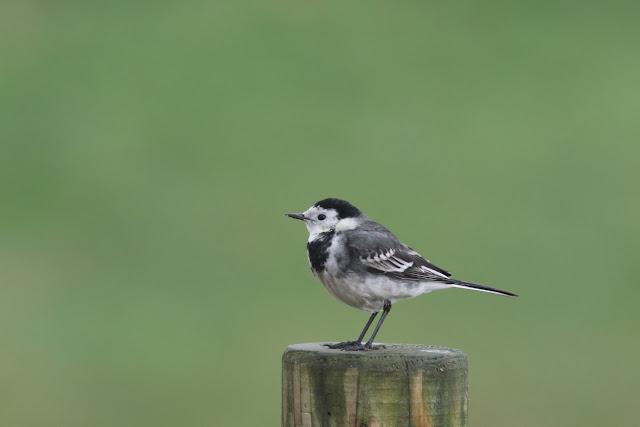 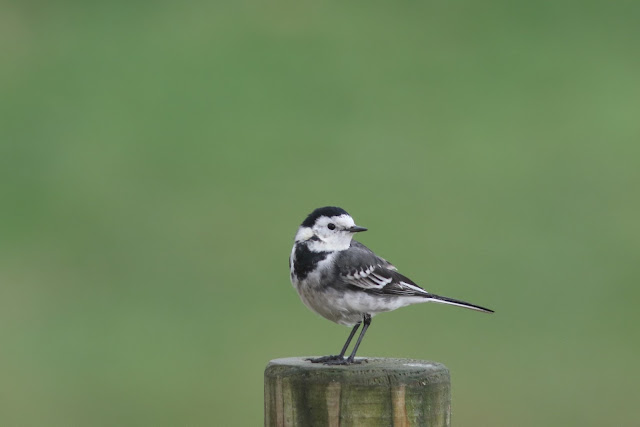 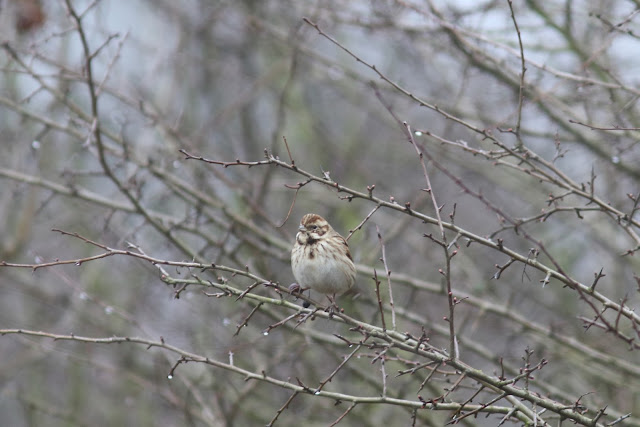 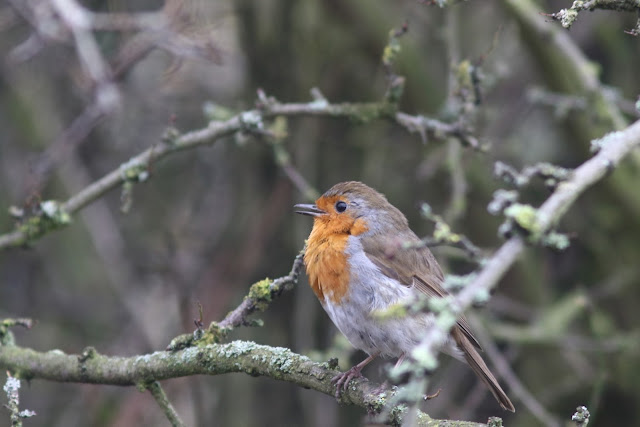 Wanstead Flats: 7 Skylark, 2 Redwing, 5 Shoveler, 4 Gadwall, 3 Teal, 2 Tufted Duck - Sadly the City of London Corporation has been clearing more habitat, supposedly to create more acid grassland (which it won't), it will severely impact ground- and low-nesting birds. Shouldn't effect migrants if we get any, but overall it is very depressing (Nick Croft) 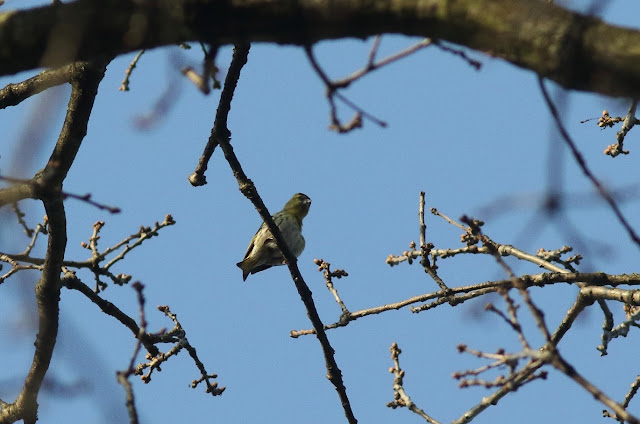 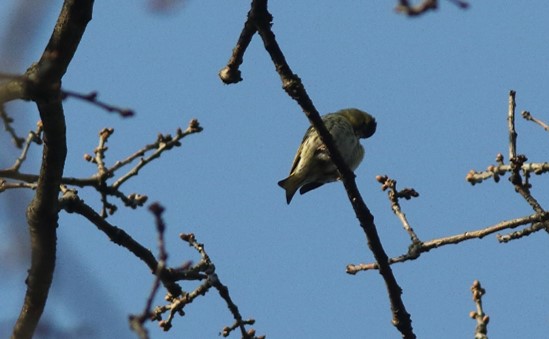 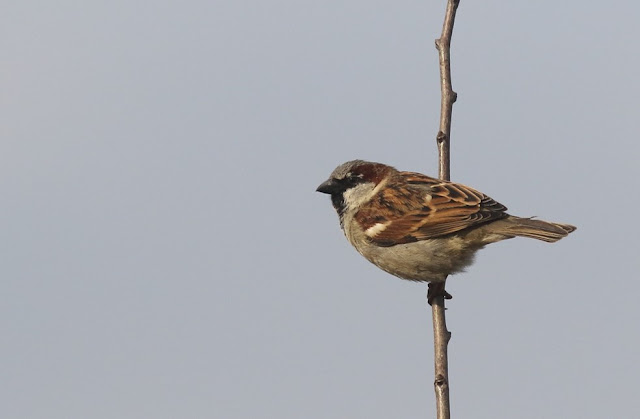 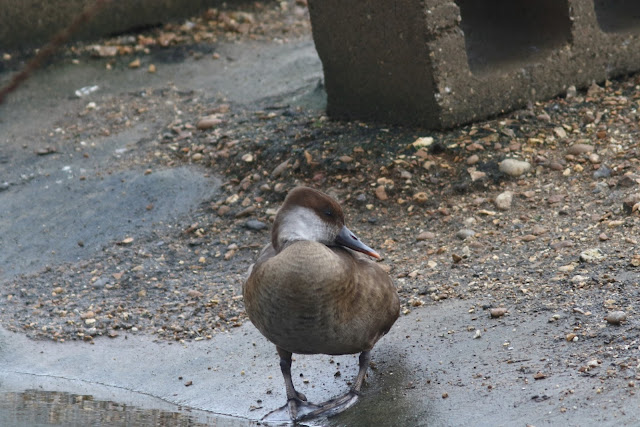 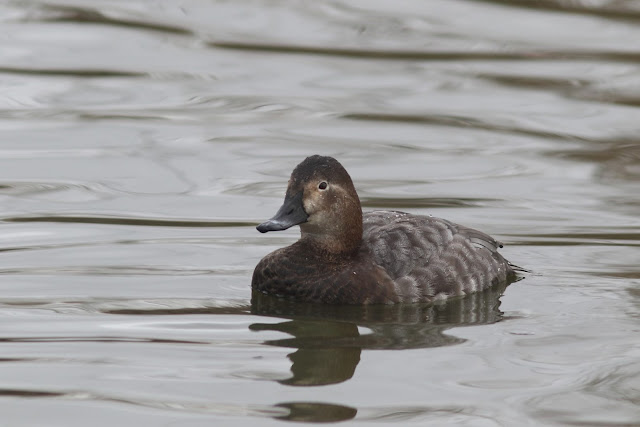 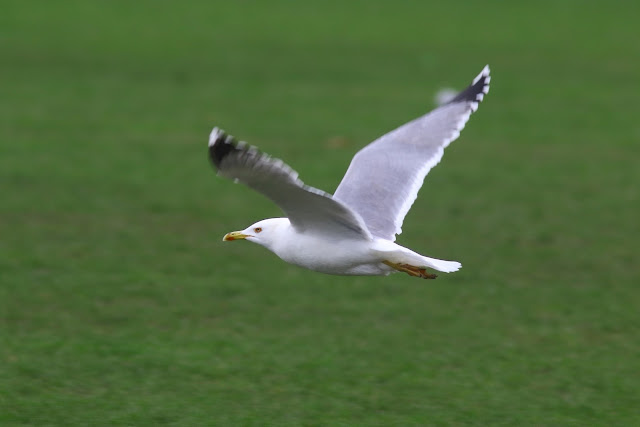 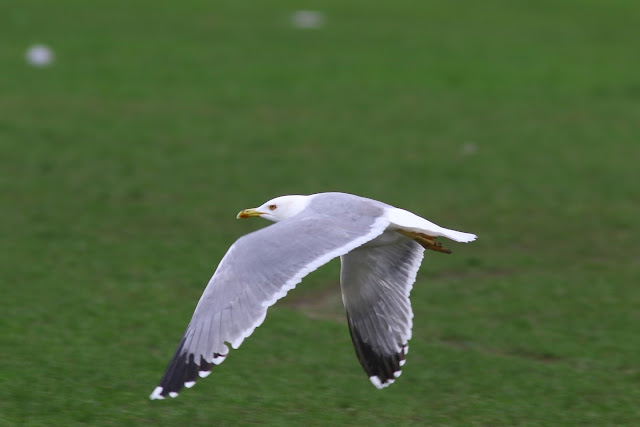 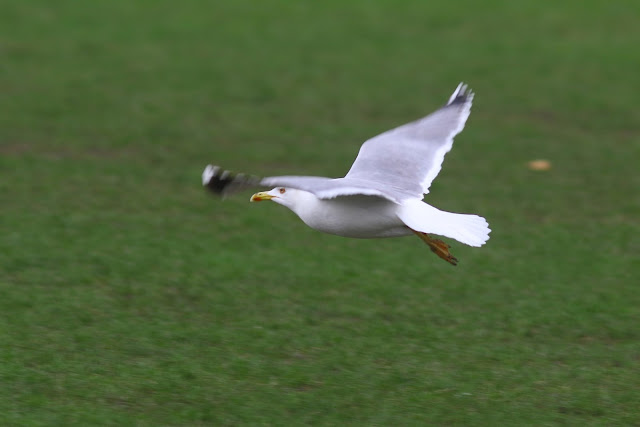 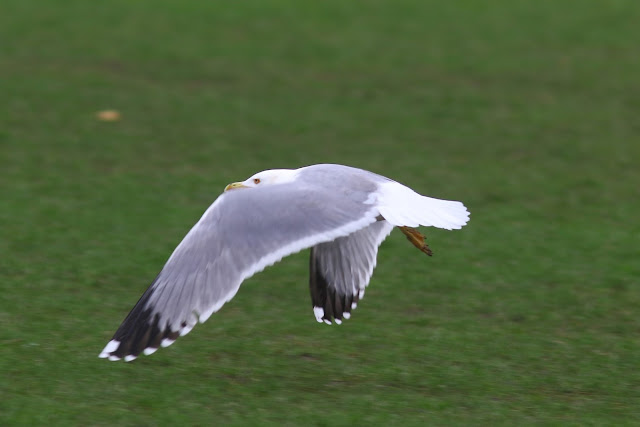 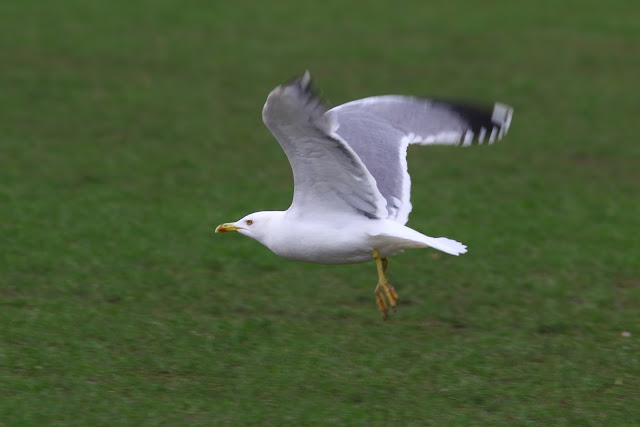 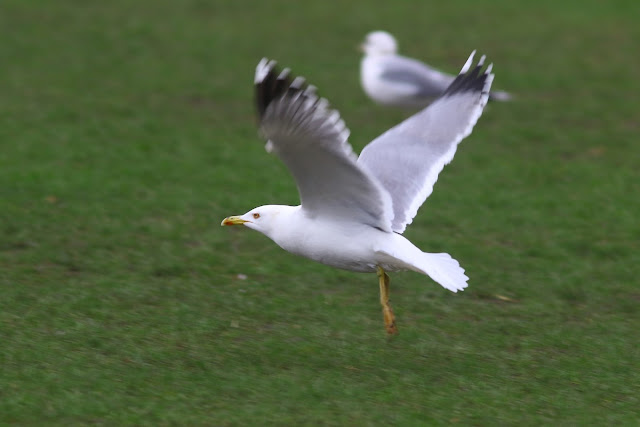 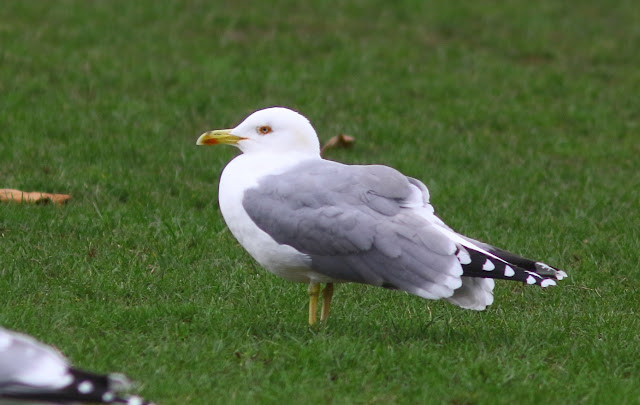