You go out one time with your colleagues, a Christmas party they call it. You may have inadvertently had your face licked by some strange woman ....

Needless to say I've felt a bit under par lately. 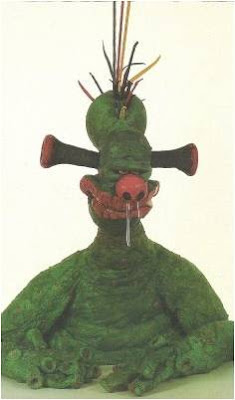 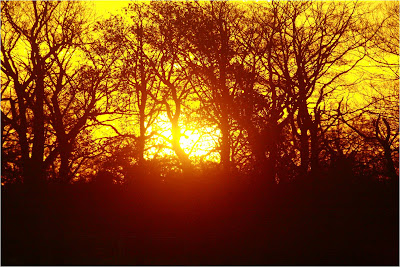 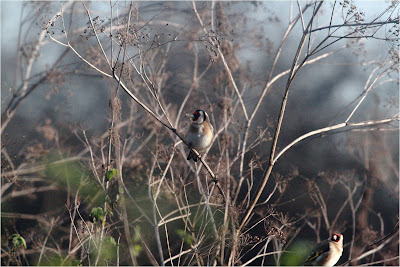 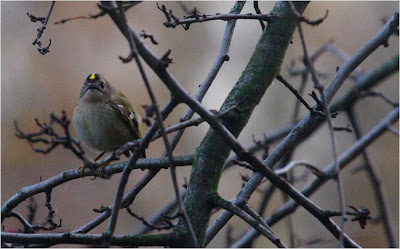 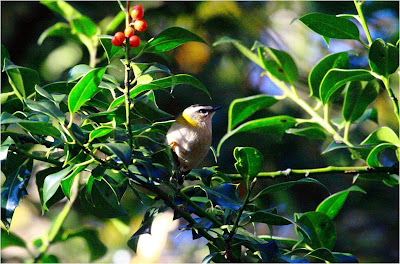 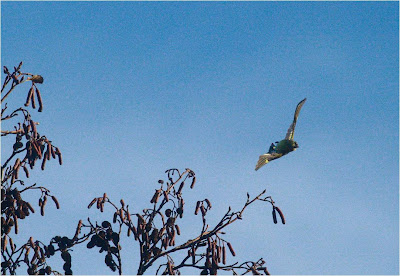 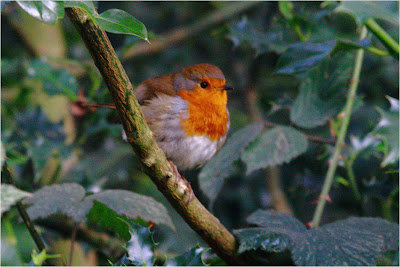 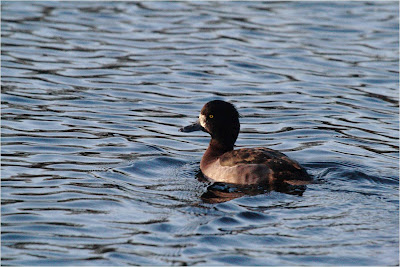 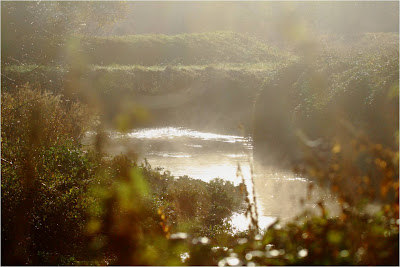 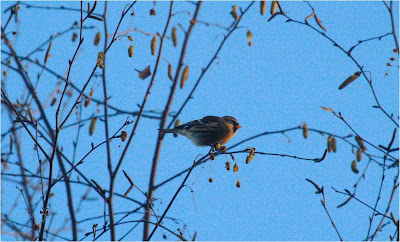 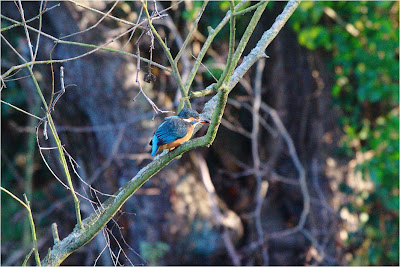 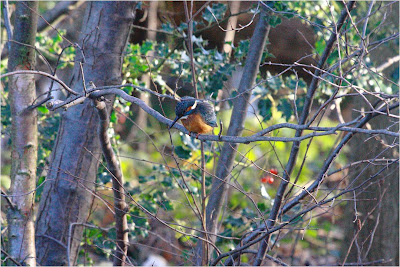 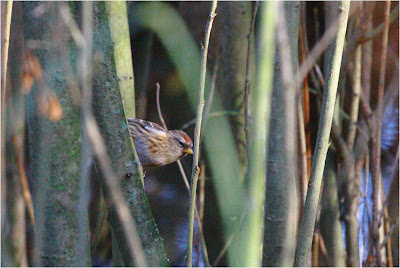 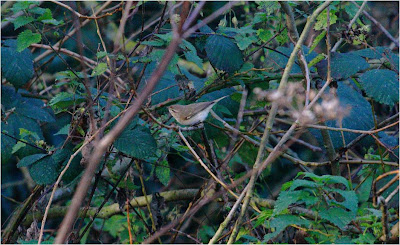 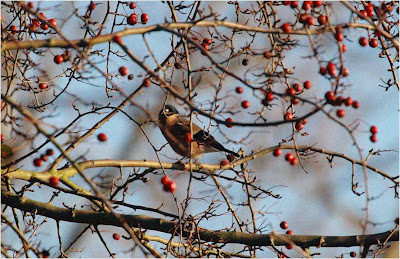 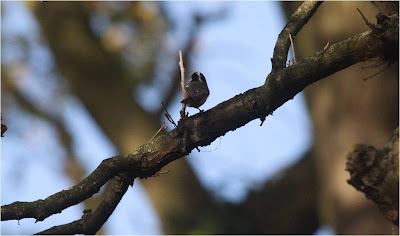 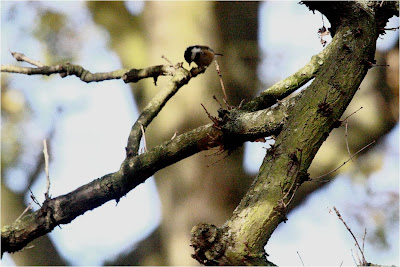 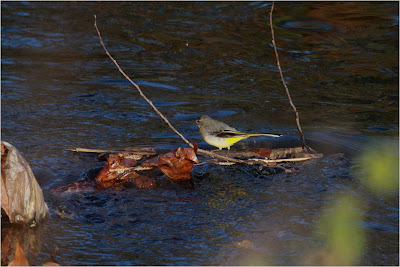 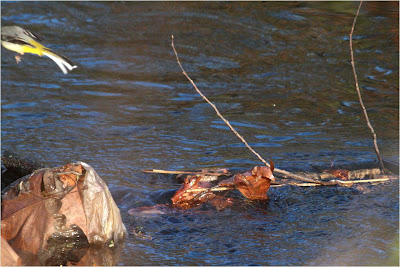 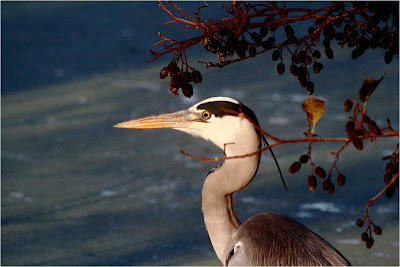 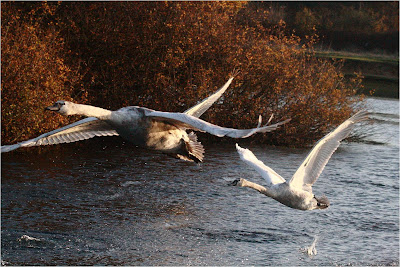 Posted by Nick Croft at Saturday, December 10, 2011 No comments: