As the cold-weather front known as the 'Beast from the East' has finally ended, almost a week after it first started to chill the country, it is worth reflecting on impact on bird movements and behaviours. On the Patch we've had a frozen Dunlin, a pair of Golden Plover, several Snipe and Woodcock showing uncommonly well, and big thrush movements. But most impressive has been the number Lapwing that passed over.

In six days we had just over 1600 individual Lapwing pass over, with a low of 91 birds counted on Tuesday and high which more than doubled the previous Patch record and saw 860 Lapwing fly over on Wednesday. These huge numbers belie the fact that Lapwing are good birds for the Patch.


'How good?' I hear you ask. Well, I have been doing some rather unscientific number crunching. The source for my data was our collective Twitter feeds: counting up every time Lapwing were reported since Jono started all of this back in the dark age of 2009 (probably before I had even heard of Wanstead Flats to be honest).

What I discovered was that Lapwing were not quite as scarce locally as I had thought. Since the first Twitter record in December 2009, there have been 62 days when Lapwing were recorded on the Patch and a huge total of 3002 individual birds have been seen. Of this large total, the vast majority have been seen on just eight days, over half were seen in the last week, and 29 per cent of the total were seen on Wednesday!

Each of the eight days when Lapwing have been most frequently seen have been, unsurprisingly, unseasonably cold, averaging out at 8 degrees celsius colder than the monthly average (yes, I really did go back and check the local weather reports for each of those days - I'm not just making this up).

If we break the data down a little further, the spread by month of sightings and numbers of individual birds is also interesting (well, it is to me anyway). I have collected these data into a double 'y' axis chart below. 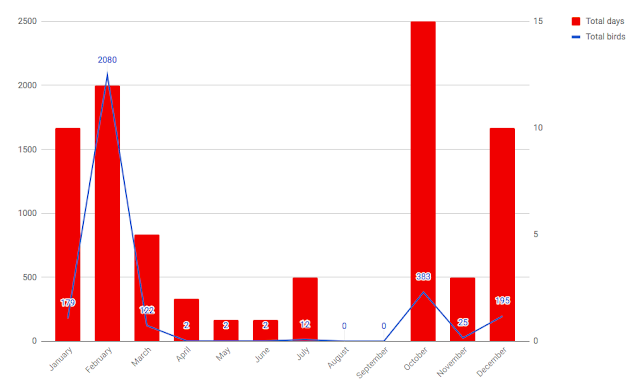 Looking at the red columns corresponding to the right 'y' axis, we can see the total days by month that Lapwing have been seen. October is the month we seem to be most likely to spot a Lapwing with over a quarter of all sightings falling in this month. This is followed closely by February with 12 days. January and December take joint third place.

If we switch to the blue line and the left 'y' axis, this shows the number of individual birds seen by month. Then February blows every other month out of the water. It stood out before the last week, but now is on a different level: 2080 birds have been seen which is almost 70 per cent of the total and is an average of 173 birds per day that Lapwing were recorded.

I'm not sure I want or need to try and draw many conclusions from this collection of data, but it hopefully gives us a slightly clearer picture of the Lapwing movements from this one geographical location. 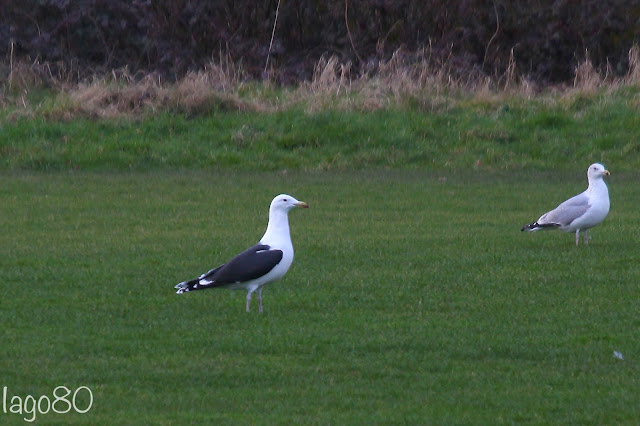 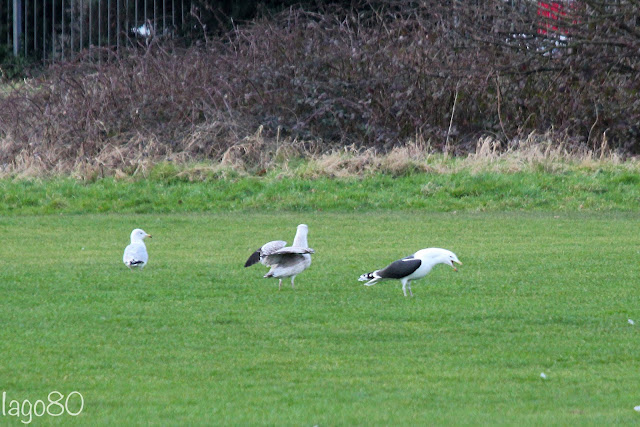 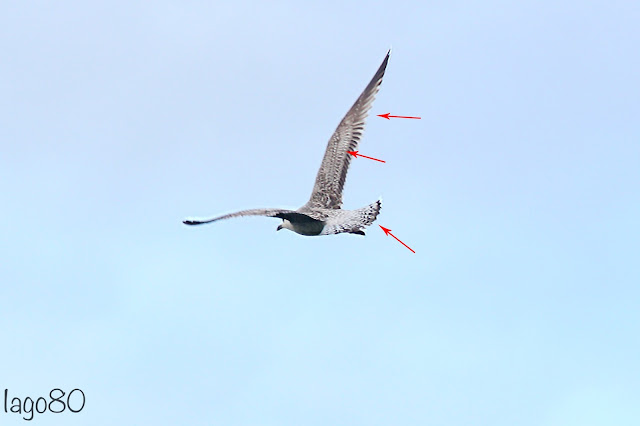 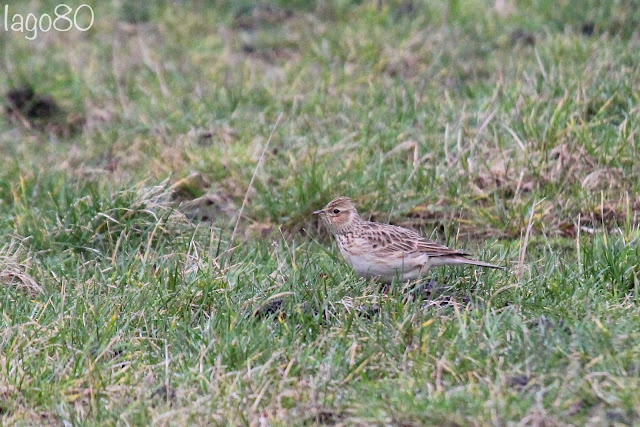 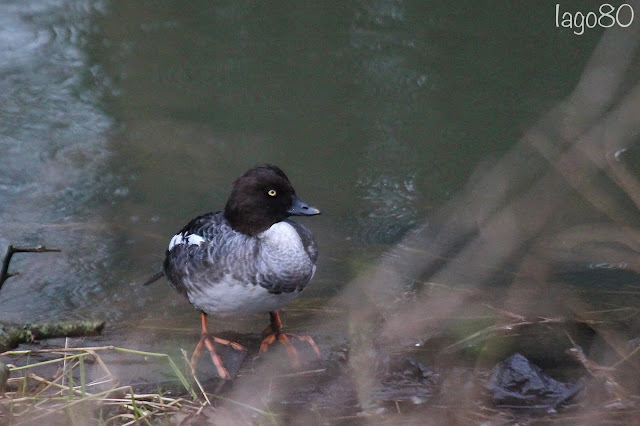 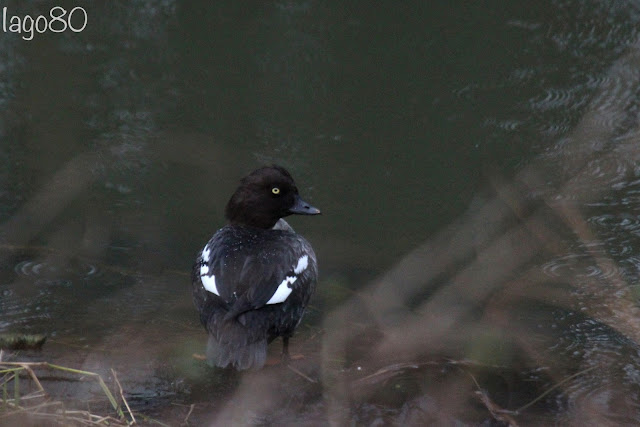 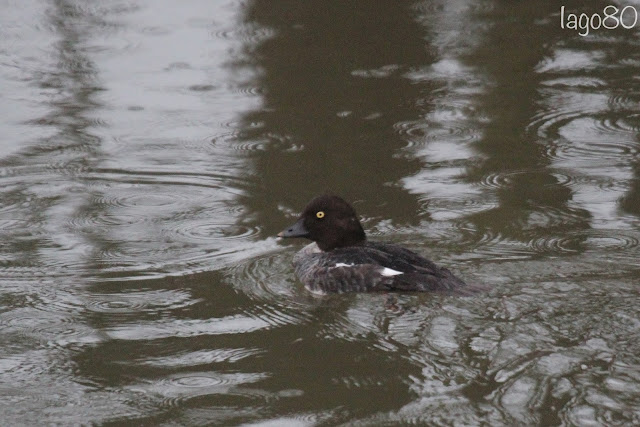 Posted by James Heal at Saturday, February 03, 2018 No comments: